A House and Its Head
Ivy Compton-Burnett
12 users recently 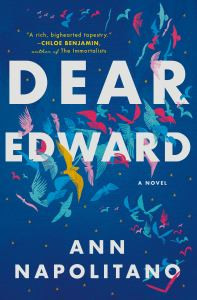 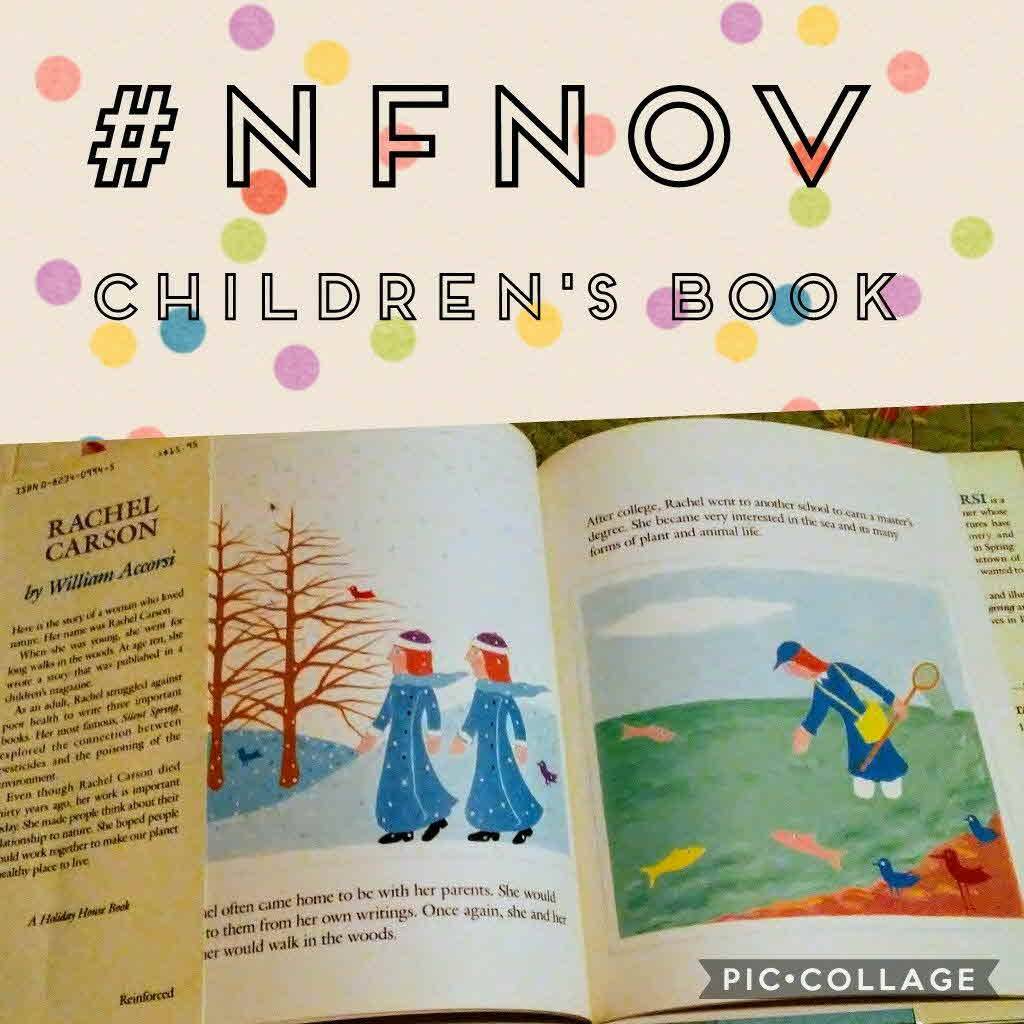 I adore Rachel Carson. 💚 I found this sweet little book about her at a Goodwill a few years ago, but until today I hadn't actually read it.

The artwork is great and the story does an excellent job of introducing young readers to an amazing scientist.

#TIL William Accorsi, the writer and artist of this book, is also a sculptor who makes folk art of animals and people using wire, beads, and buttons. 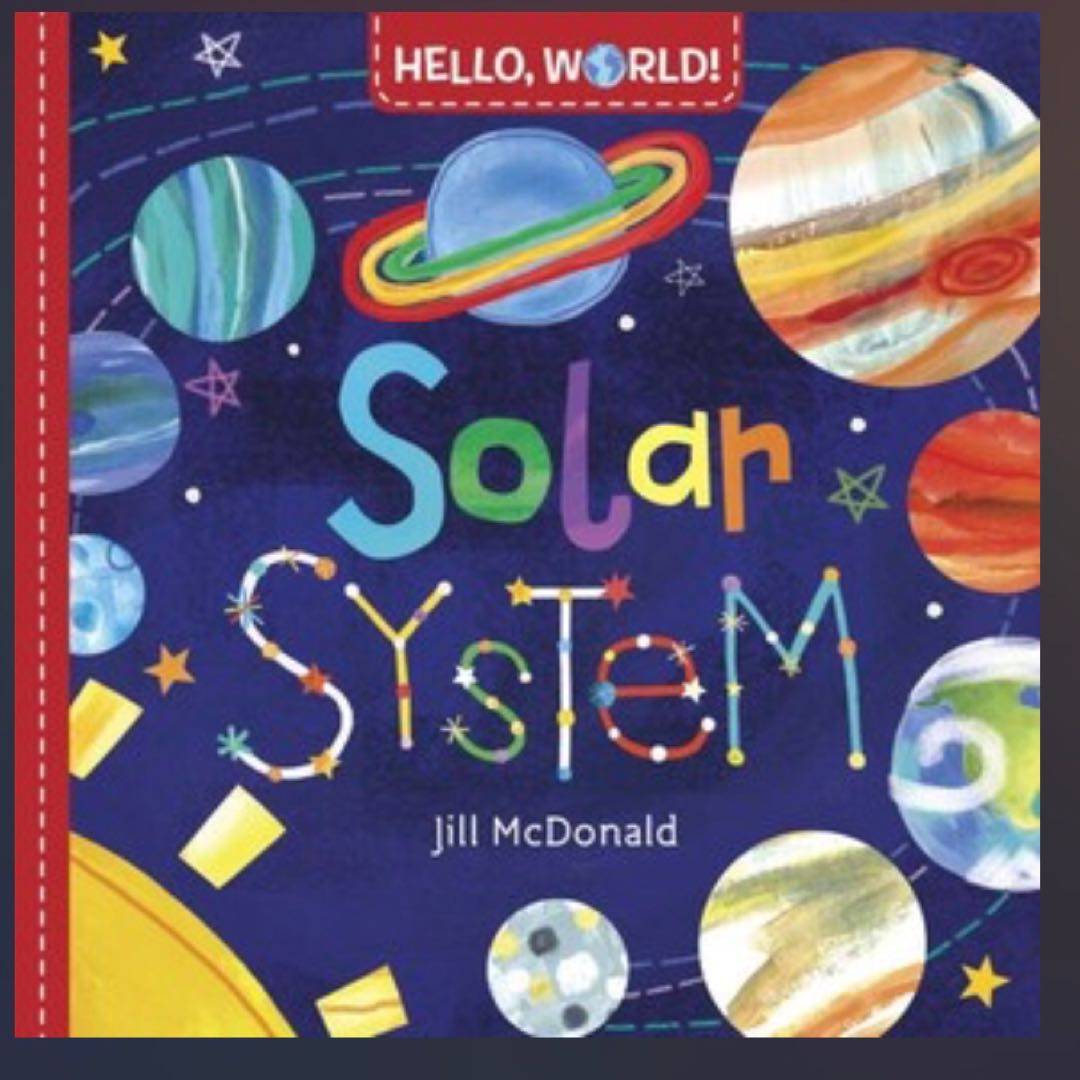 Colorful, bright, and easy to understand, this board book is a good intro to solar system facts for the littlest kids. I've read some of the criticisms of it - Pluto is included as a dwarf planet, but the other dwarf planets aren't - and I don't find issue with it. Pluto is easily the best known dwarf planet, and many adults include it as a planet in discussions of the solar system, which is probably why it was mentioned. A fun, basic intro.

Books, activities, arts & crafts and colours. My favourite things all together.

This is a great book I found in my local library that only cost me 20cents. I just had to have it and it has all sorts of activities to do.

4 🌟 🌟 🌟 🌟Typical JLC story. It‘s a big question of where do balloons go, and the ideas that a child might have about their location. It is a fun rhyming trip that is a blast for storytime.

Pictured: Someone who knows that the Moon is not part of Mars. 🌙📖

(Saturday morning and this was the first book the kid pulled out of his shelf.... had to share. 😂)
#raisingreaders

Lovesbooks87 Aww.. so cute. I love this series of books! 8mo
33 likes1 comment

Latest attempt to get Druzy and Jezzy in a picture together. Neither was happy 🤦🏼‍♀️
#petsoflitsy @TheReadingMermaid
Also today I mailed the next #crossgenre to @Julie548 and @kspenmoll your book for our second round of #lmpbc is finally headed back to you.
I forgot to take a picture before I mailed it, sorry.

AlaMich Have you broken the bad news about Pluto to him yet? Nah, better wait til he‘s older...😔😉 1y
Zelma I will never accept that Pluto is not a planet. 😉 1y
lauren.lerner What I liked most about this book was that Pluto is included as a dead planet, it‘s new designation. But to me, Pluto will always be a planet!! @AlaMich @Zelma 1y
44 likes3 comments