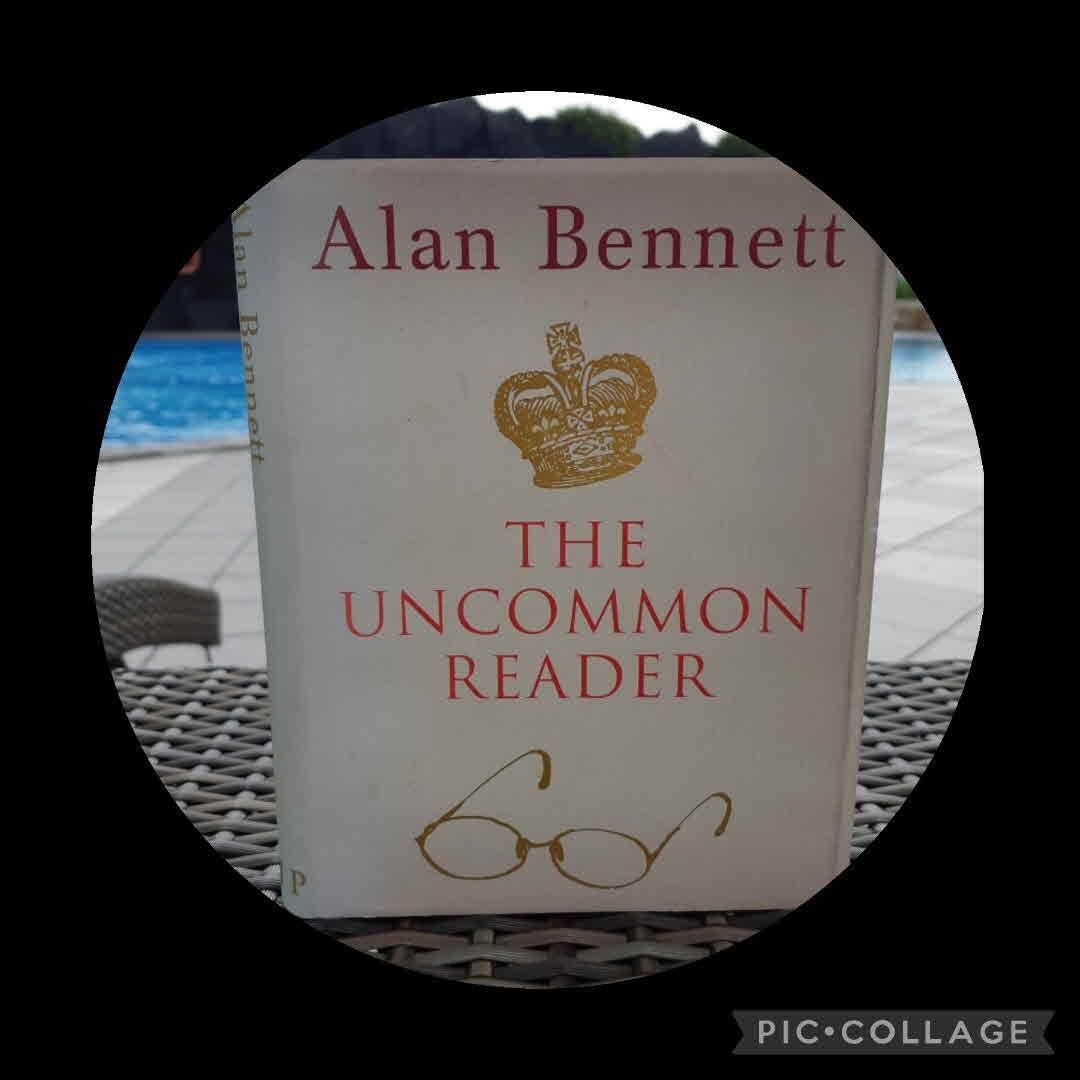 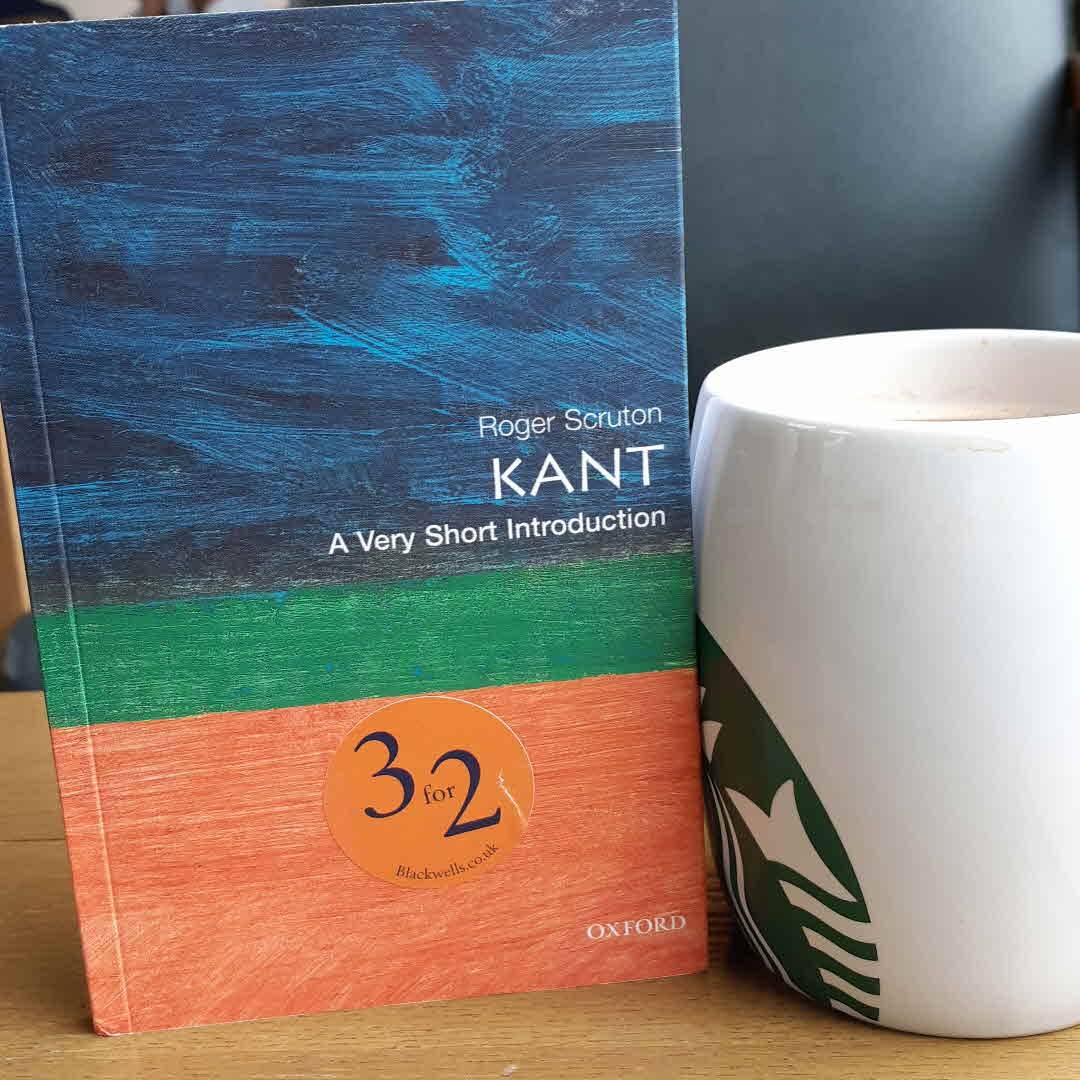 #InMemoriam #MayBookFlowers This #poem by Mary Elizabeth Frye is a beautifully sad one. It's message is one that resonates with so many people.

He's not in this book, but my grandfather was in a German prison camp for a while during World War II. None of us, my grandmother included, knew about this until after his death, several decades later. One of his fellow prisoners showed up at the funeral with the Purple Heart my grandfather had been awarded but refused to take because he didn't think he deserved it because "so many others suffered far more than I did." #InMemoriam #MayBookFlowers

KerriNTurner
The Diary of a Young Girl | Anne Frank

#maybookflowers #inmemoriam A remarkable young girl, lost amongst so many others.