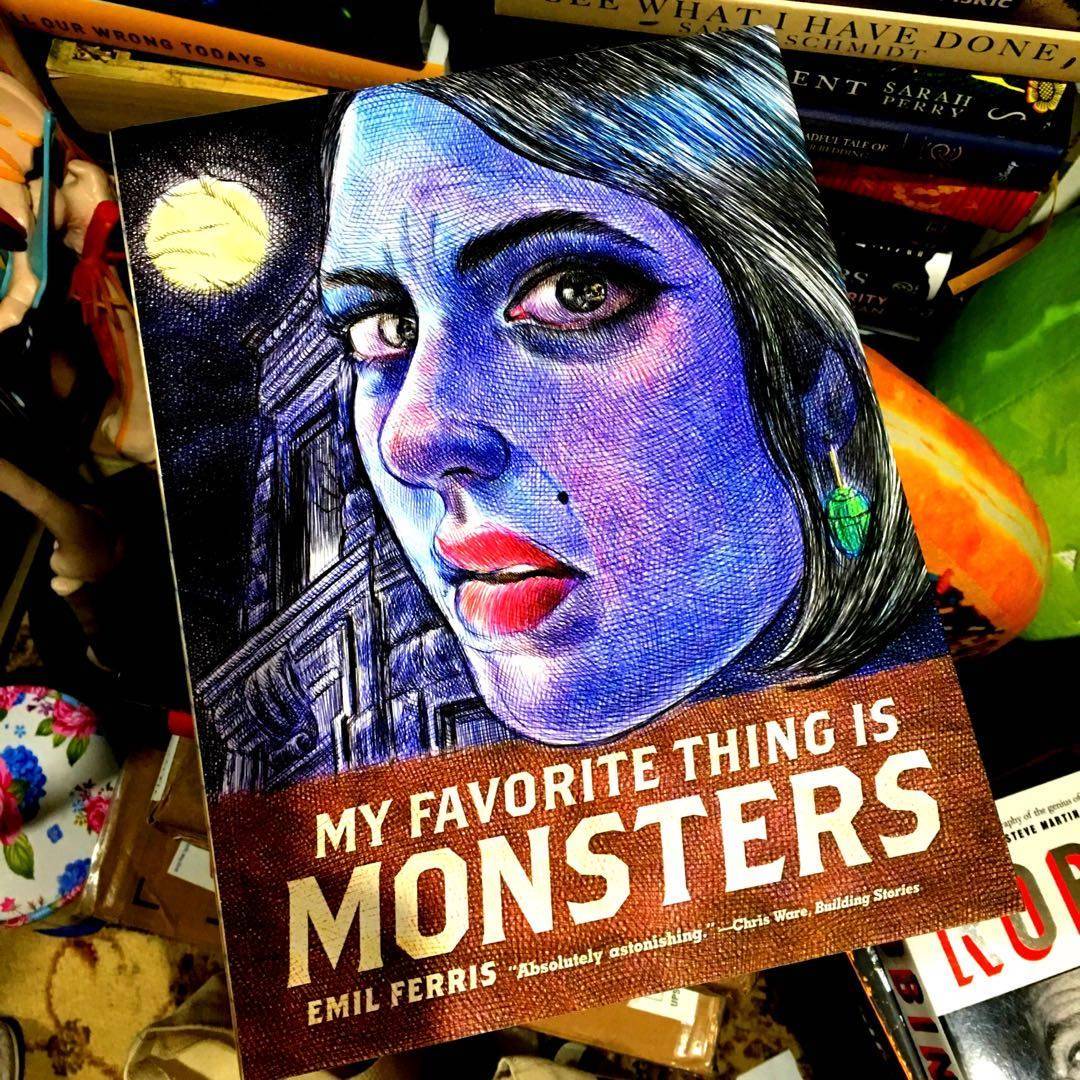 #ChillingPhotoChallenge #day18 #Monster Shame on me, I‘ve had this beautifully drawn graphic novel about monsters for over a year, and I still haven‘t read it! I have flicked through it and it‘s gorgeous, guess it‘s going on my #24B4Monday playlist. #Scareathlon #TeamSlaughter 1point #PointsTotal-754

Clwojick
Clwojick SUCH an amazing GN! One of my favourites 4mo
ElizaMarie I loved this one! It was so beautiful 4mo
Lindy Once you start, you won‘t want to stop. Perfect for a readathon. 4mo
CoffeeCatsBooks Perfect choice for that. Great read! 4mo
vivastory Joining the chorus, it's amazing. Can't wait for volume 2!! 4mo
44 likes1 stack add5 comments 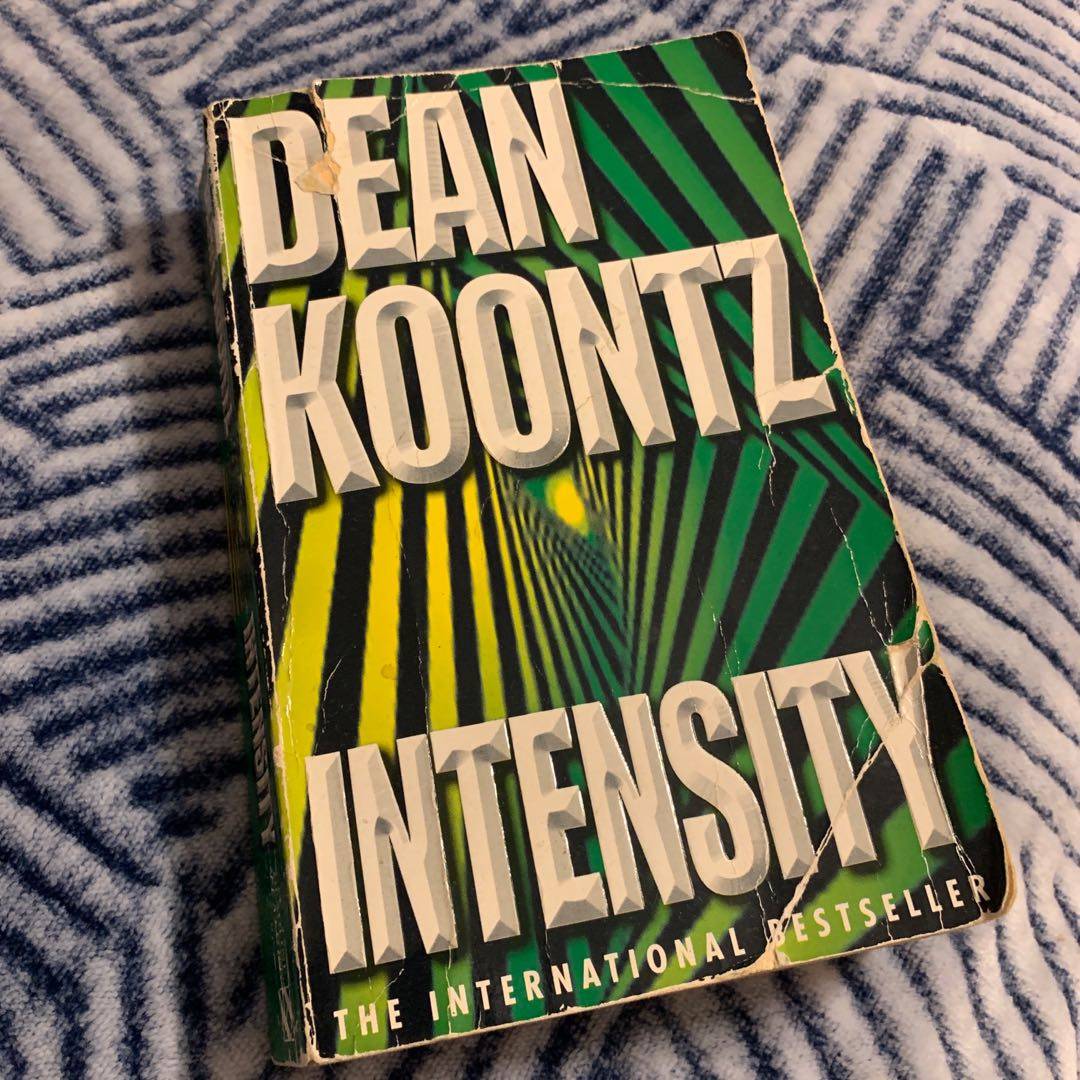 I didn‘t really know what to pick for an ugly cover. So I guess I‘ll go with... boring?

Lots of questionable parenting in these Shakespeare plays.

In #Contagion TNG epi 3.11 we learn Picard is an archeologist, Iconians could cross light-years as easily as we cross a room, computer viruses are bad, and Starfleet doesn‘t practice network prophylactics. Also featuring Toronto‘s City Hall.

As such, the only Michael Crichton book I like is The Andromeda Strain. Again, as with all his books, the film is better (the 1st film, 1971; the 2008 film is baaaaaaad).

Megabooks
gradcat Very cool post 😎! 9mo
Megabooks Love these facts! Timeline is my favorite Crichton, but I enjoyed The Andromeda Strain as well. Never seen either movie, though. 9mo
tournevis @Megabooks Andromeda is a fine medical thriller with a side of body horror and the first movie is slow and oppressive, just like the book. The second movie is action adventure horror with a nonsense romantic plot, and no about of Benjamin Bratt looking fine can compensate. 9mo
Megabooks I think any movie that can be made into an action movie is. Up next The Perks of Being a Wallflower...with Guns! (First inappropriate movie that came to mind. 😂😂)

The Perks of Being a Wallflower
9mo
46 likes4 comments

#grateful21 #Day18 #Day19
Lay in bed Saturday night listing what I was grateful for:
- rain stopped enough for me to walk
- afternoon nap
- soccer Friendly- grateful for the wonderful people I have met through this soccer team; thanks to my son who got me involved!
Sunday:
-wonderful Easter brunch at my sister‘s house with extended family.❤️
- watching & singing to Motown 60th celebration with hubby & son💃🎼🎹🎷🎸💃
-jelly beans

Lizpixie
Faith and Treason: The Story of the Gunpowder Plot | Antonia Fraser

#MarchIntoThe70s #Day18 #AnarchyInTheUK One Of the original English anarchists is Guy Fawkes.November 5th 1605, a group of English Catholics hid 36 barrels of gunpowder in a cellar underneath the Westminster House Of Parliament.Though Robert Catesby led the group, the devout Guy Fawkes is more remembered after his capture & torture. They were hoping to unseat King James I & bring back the Catholic Church after Henry VIII‘s Protestant Reformation.

I love to use this book with my high school English students. I use it as a mentor text to get them writing poems about trees in their own life. In this book Locker, uses narrative poetry and science to write about the same tree each season. #poetrymatters #day18 #tree @LazyDays