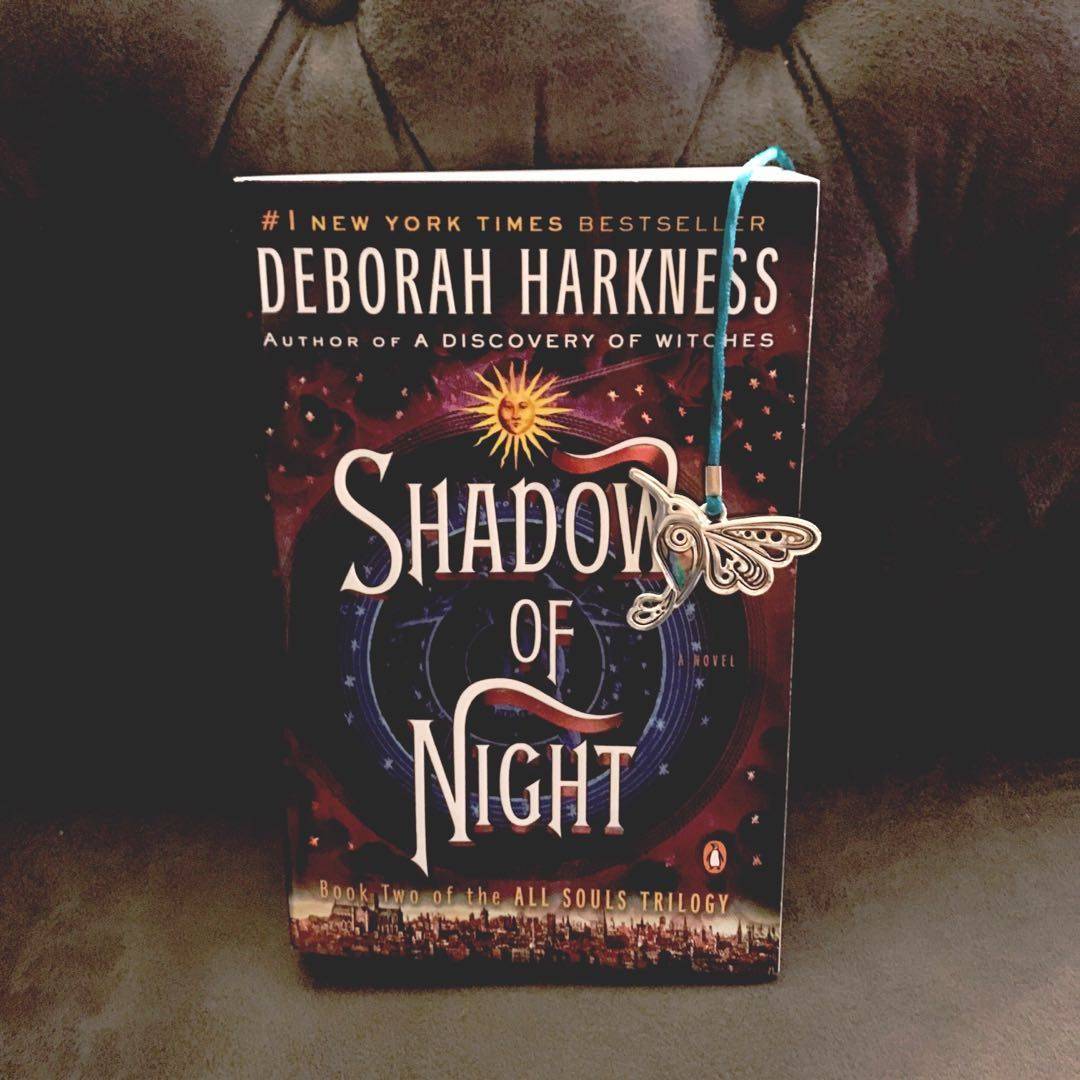 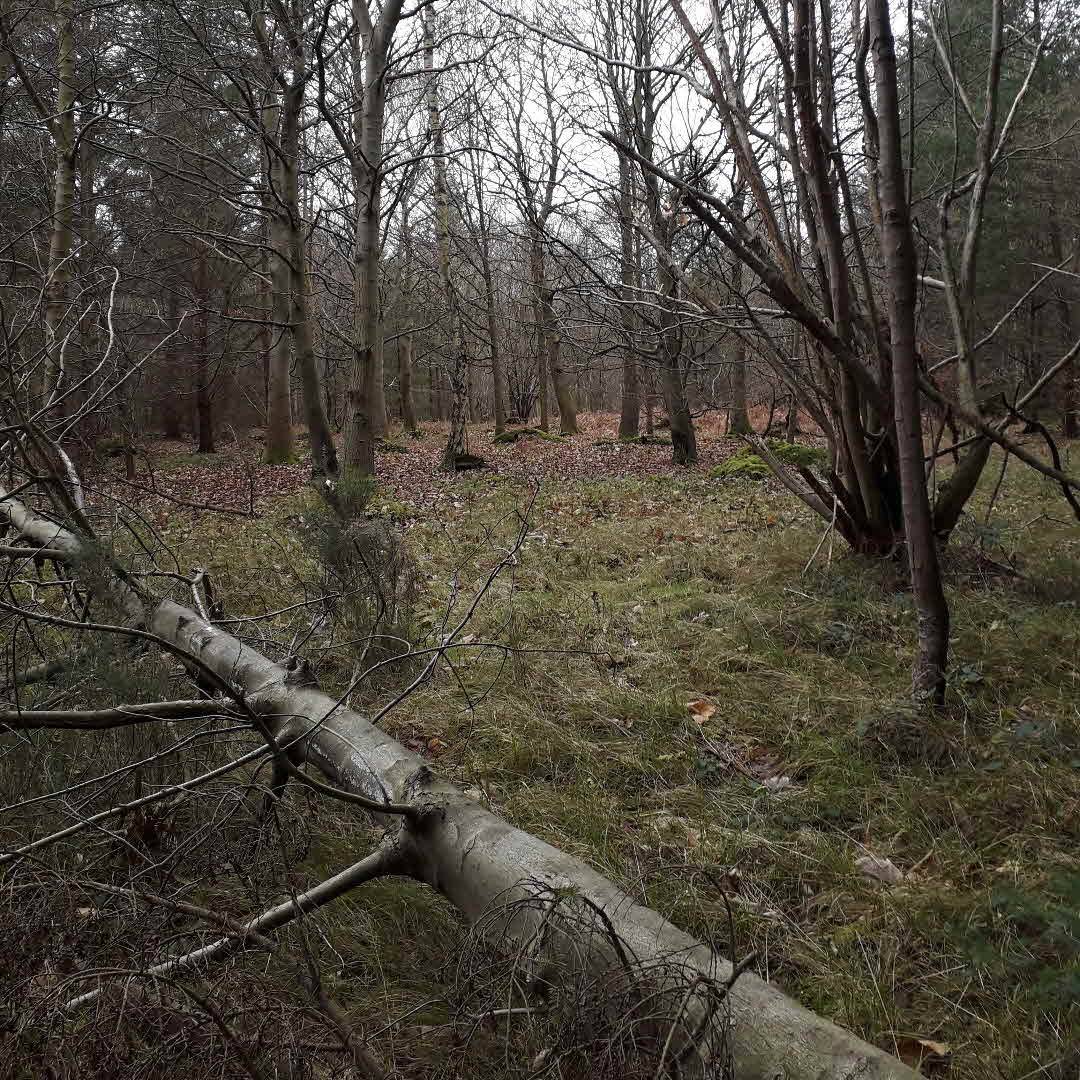 Xian could get under a guy's skin…literally. Cocksure and hardheaded, Eric Fane didn‘t believe in the supernatural—until a brush with death forced him into a bargain with a powerful fallen angel. Reluctantly, Eric became the guardian of Wu Xian Zui, an exotic woman on the run from a powerful coven of witches known as the Black Circle.

VioletMoonBooks
Christmas at the Inn on Cloud Hill | Tina DeSalvo