The Fellowship of the Ring: Being the First Part of The Lord of the Rings
J.R.R. Tolkien
15 users recently
About | Help / FAQs | Privacy | Terms | Press | Resources
#pirate 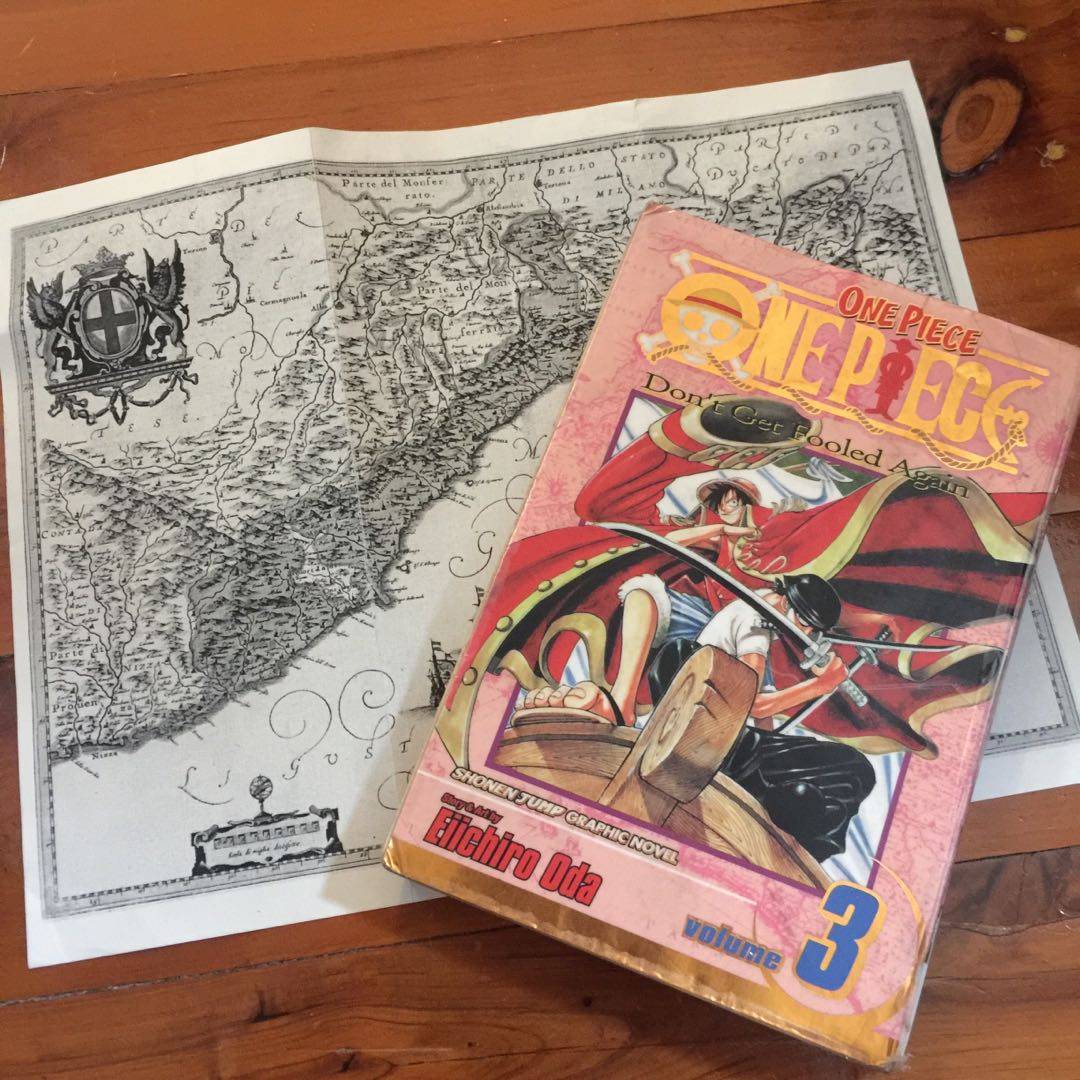 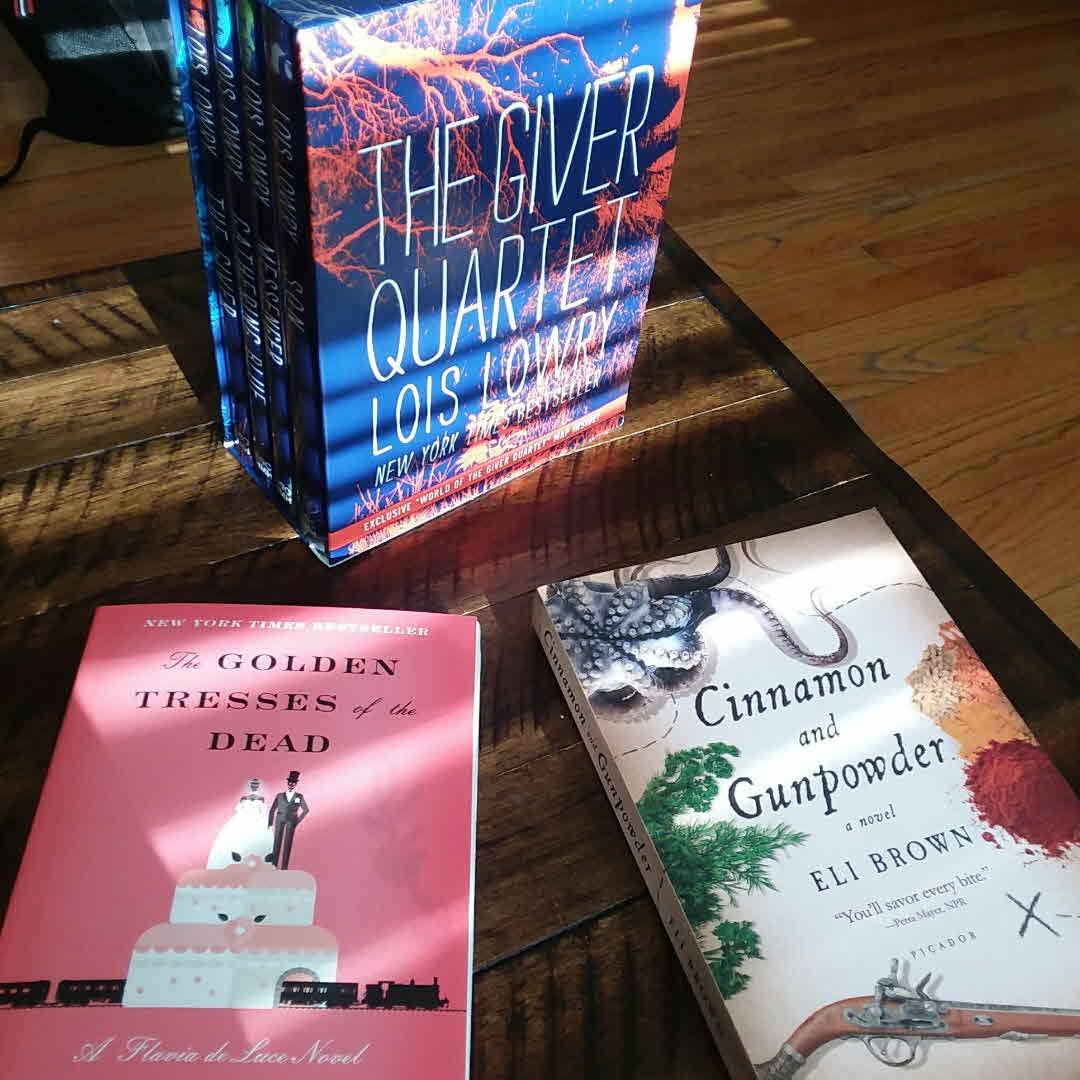 Read this book a few years ago and keep thinking about it so I bought it to reread!
#reread #chef #argh #pirates

And my other purchases with a B&N gift card which are already much loved.

From early in Andre Norton's career (1948), this is a juvenile pirate adventure, featuring a cabin boy of unknown parentage, caught between the pirate captain who raised him and the British officer who just might save him from the gallows. It is of its time (tw for some casual racism that is probably historically accurate but still), and the prose is overly mannered especially for a juvenile, but the plot is packed with action and treachery.

I enjoyed some aspects of this one, especially the political context that was based on historic facts, the descriptions of life aboard the pirate ship and the character of Hannah Mabbot. The protagonist was rather unlikable though, and I didn‘t find the central relationship of the novel believable. The author seems to have a passion for cooking which is great, but after some time the cooking scenes started to bore me 😅.

Sace I agree that Wedgewood had his flaws, but I felt like he changed over time and understood the world a little better. I did find his relationship with Hannah not quite as believable as it could have been. I wish the author could have given me more about Hannah. 4w
LaLecture @Sace That‘s true, there was definitely some character development as he learns to see the world as more than black-and-white. Yes, I didn‘t find it very believable either, especially that she trusted him that quickly. I would‘ve loved to see a bit of the story from her perspective. 4w
8 likes2 comments

Oliver Wedgewood, chef, is taken captive by Capitan Hannah Mabbot. So begins his journey with pirates trying to destroy the opium trade.

I found this story so entertaining. Loved the character of Oliver Wedgwood. I hope there's another installment!

Addison_Reads
If You Ever Want to Bring a Pirate to Meet Santa, Don't! | Elise Parsley

If you, or your kiddos, are fans of the David books, you'll probably like this one too. I laughed out loud at a couple of parts as the madness takes over with a pirate at the mall meeting Santa.

How kind of ThriftBooks to help me realize my dream of book ownership!

I'm not done yet, but I already know I want to experience this again by reading a physical copy. I see book mail in my future.

Clare-Dragonfly This sounds bizarre and delightful. There‘s a sourdough starter, so I‘d better read it. 1mo
Sace @Clare-Dragonfly tbh I wish there was more food talk, but as a whole I have really liked the story and would like to be able to read it as well 1mo
50 likes1 stack add2 comments

Oblomov26
Under the Black Flag: The Romance and the Reality of Life Among the Pirates | David Cordingly

Did you know that Pirates would fly a black flag to demand surrender and if this was not forthcoming they would switch to a Red Flag meaning no quarter? If not this book is for you, provide a history of the Pirates who operated within the Caribbean and Atlantic, providing insights into their lives and action, whilst also seeking to quash many of the myths associated with them and the times they lived in.

Oblomov26 And yes the Image is of a Jolly Roger, but they came in all shapes and designs 1mo
39 likes1 comment

AmyK1
If You Ever Want to Bring a Pirate to Meet Santa, Don't! | Elise Parsley