The Children on the Hill
Jennifer McMahon
10 users recently 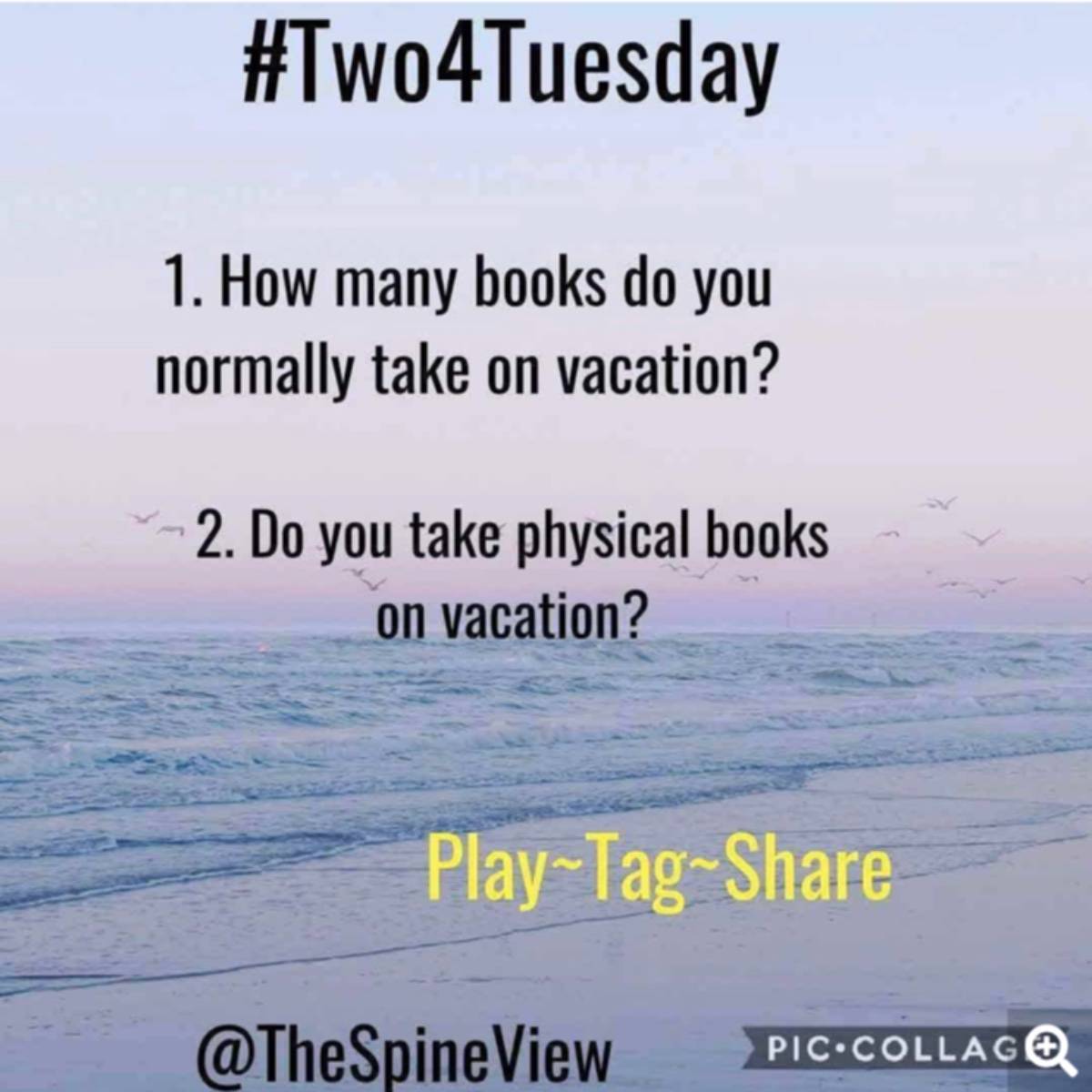 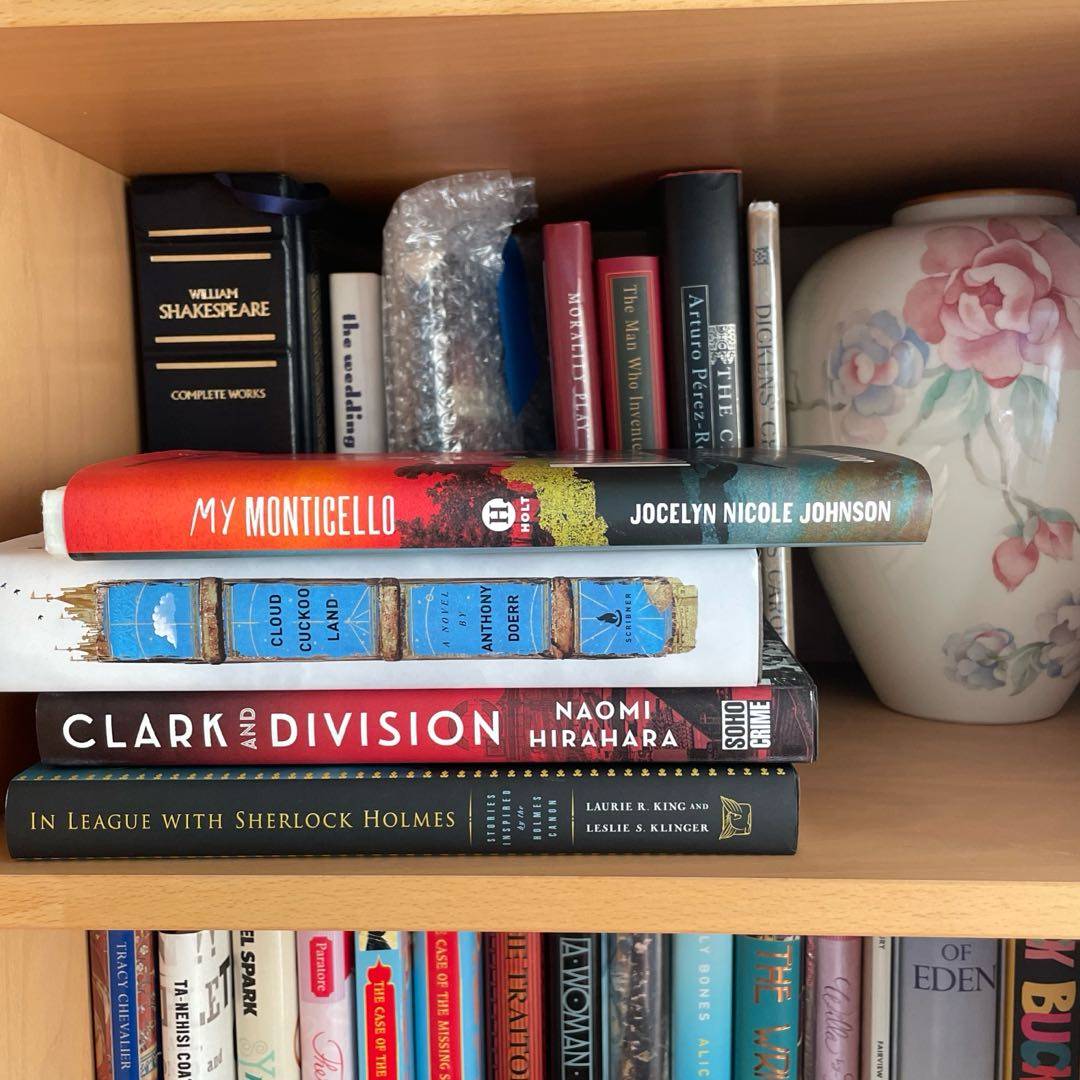 Black people chased by whites in the dystopian aftermath of the Charlottesville riot make a last stand in the abandoned Monticello estate. 2 are Jefferson‘s descendants. They, though are on shifty ground. Monticello‘s exacting architecture is both a solid representation of order, principle and equality & a house of hidden horrors. Will they fare better than their ancestors? Full review https://www.facebook.com/1082882538/posts/10224729051588657/

Breanne1 This was one of my favorite reads so far this year. Hope you enjoy. 2w
38 likes1 stack add1 comment

Overall: ⭐️⭐️⭐️ 1/2. I really liked the first short story and the novella at the end. The rest of the stories went over my head a little or weren‘t as compelling. The novella was great overall with great characters. It was a little slow in parts but that didn‘t take too much away from the poignancy of the story.

Hibernating this one. I connected with the first six short stories, but I got 30 pages into the 140 page novella, and it wasn‘t holding my attention. Sometimes it‘s just not the right time.

These stories take place in Virginia and deal with the racism Black people face in the South. The novella is a bit dystopian. A white supremacist group has taken over Charlottesville, so local Black residents take shelter in Jefferson‘s home, Monticello.

Cinfhen
Cinfhen I‘ve been iffy on picking it up!! It‘s available on #Scribd so at some point I‘ll give it a go! 1mo
Megabooks @Cinfhen 👍🏻 1mo
67 likes2 comments

This semi-dystopian fiction takes place during just a few days in which a group of neighbours find themselves seeking shelter in the former home of Thomas Jefferson after a rampage by white supremacists. This group of people are fighting for their lives and futures whilst the main character also struggles with seeking refuge in the place where her ancestors were kept as slaves. Short, sharp and compelling 👇

This debout murder mystery, set in British India, is a study in 1892 colonial & indigenous politics,history & culture.Cap. Jim Agnihotri,who as a “half breed”,treads both both worlds,at is home in neither.
As he recuperates from military injuries,he reads Sherlock Holmes & newspapers.After discharge,he applies Sherlock‘s techniques in solving the infamous mystery of why/now two women,from a prominent family, fell from a University Bell Tower.

Just picked this up at B&N in Hyannis.📚💙💛

I am participating in a Buddy Read (not Litsy - but feel free to join with me) of this AND Ann Patchett‘s Truth & Beauty. I am going to try reading a chapter here then there etc, even if I doubt the texts relate in that manner. Will be interesting, I‘m sure, either way! If the spirit catches on either, will devote focus there. #Memoir #Nonfiction #Debut #ReadICT

The short stories were fine, but the titular novella was excellent.