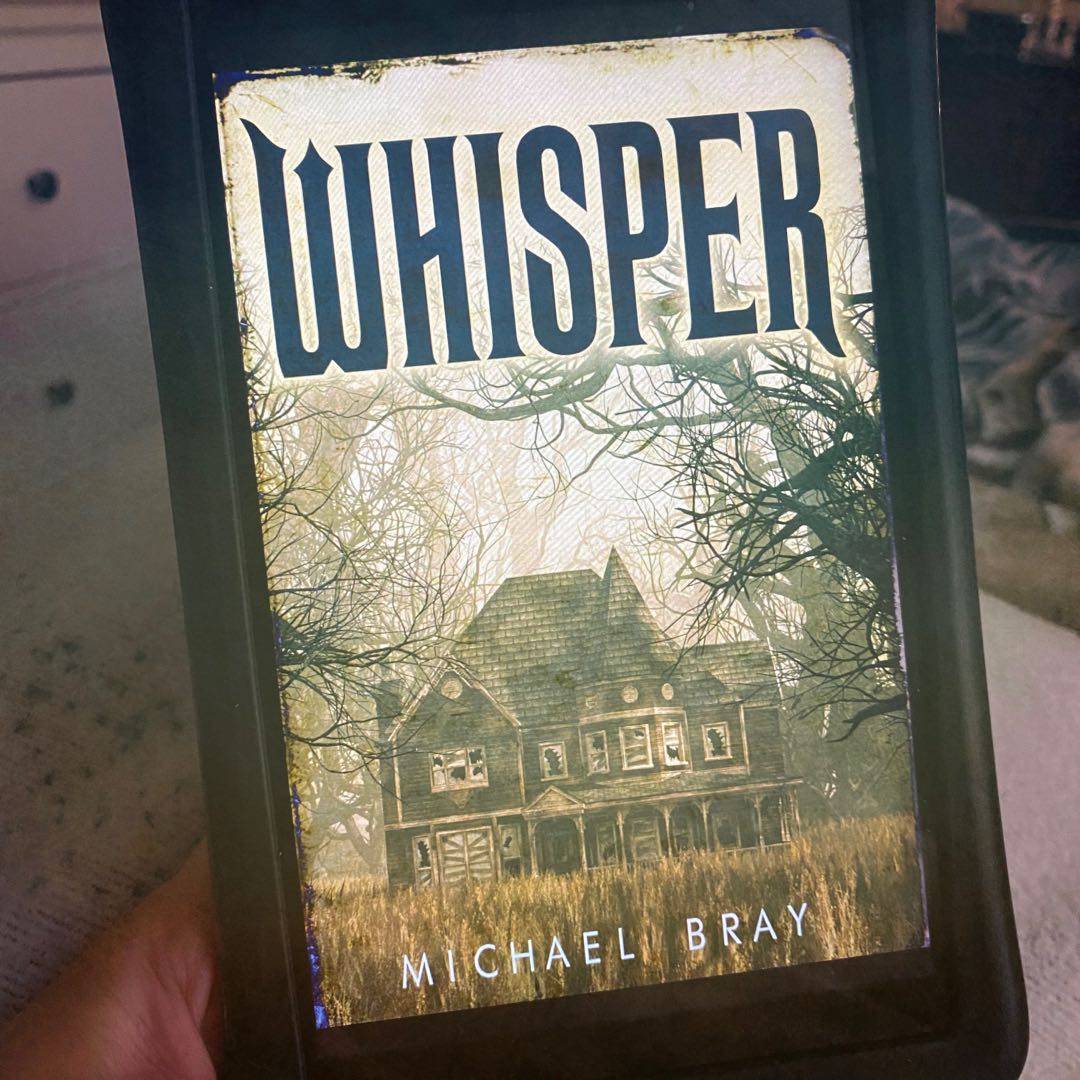 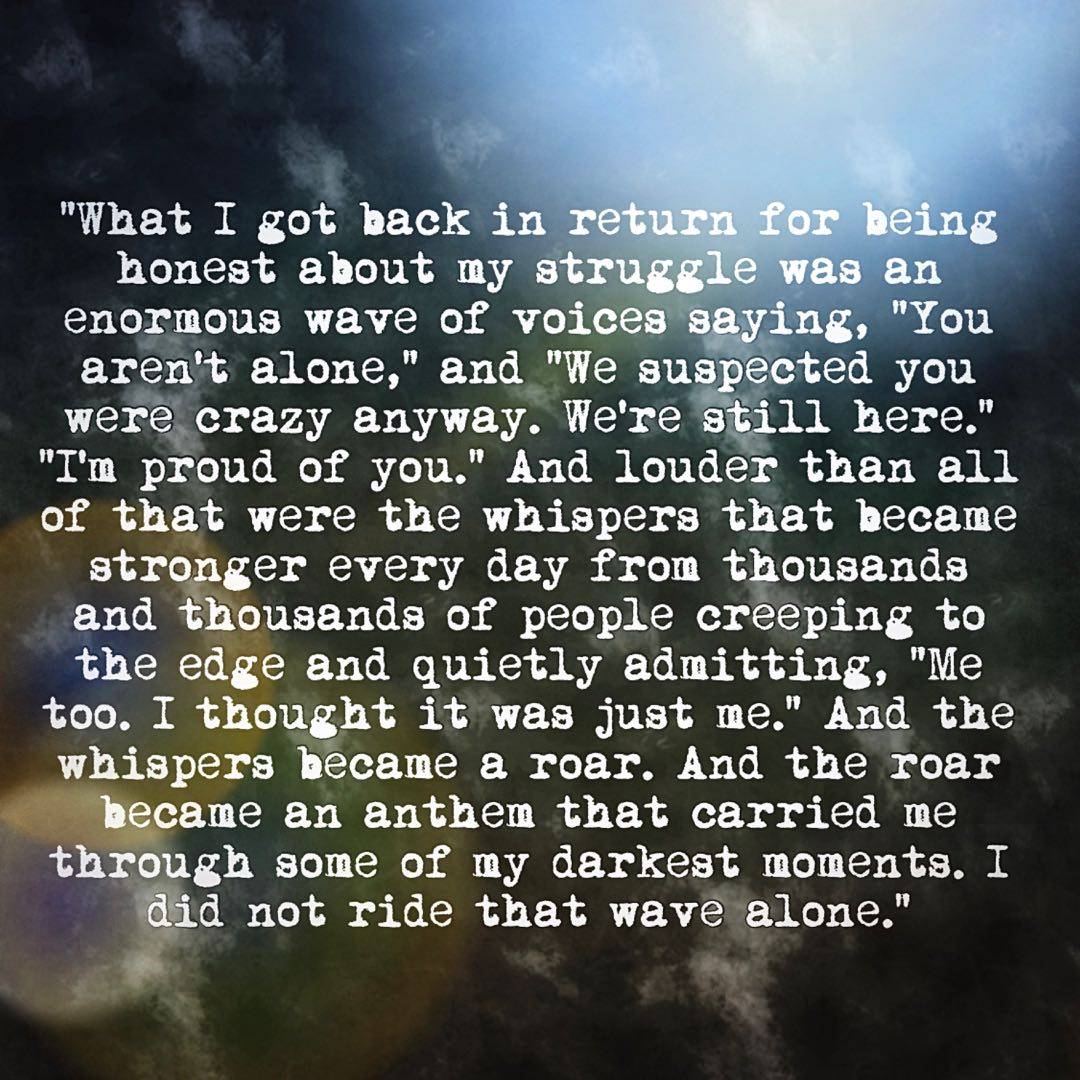 “And louder than all of that were the whispers that became stronger every day from thousands and thousands of people creeping to the edge and quietly admitting, “Me too. I thought it was just me.” And the whispers became a roar. And the roar became an anthem that carried me through some of my darkest moments. I did not ride that wave alone.” #whisper #QuotsyOct21

GondorGirl This book really changed the way I live with anxiety and depression. It helped me learn to focus on the good times and live those moments to their fullest without worrying about when the dark times would be back. 14mo
TK-421 @GondorGirl That‘s great! Learning to focus on the good times is so important. I love this book ❤️ It helped me a lot too 14mo
40 likes1 stack add2 comments

I thought of this book for yesterday‘s prompt. It is set on the Greek isle of Erikousa. The history of the island & its role in WWII is interesting & the writing descriptive & beautiful.

I thought of this one because you #Whisper secrets!! I still have to read it!! I love her books!! ☁️🤫

I listened to this on audio. All kinds of books referenced. A group of 4 women in a small town known for its healing powers, find each other , and use their combined wisdom to solve murders.