How to Sell a Haunted House
Grady Hendrix
25 users recently 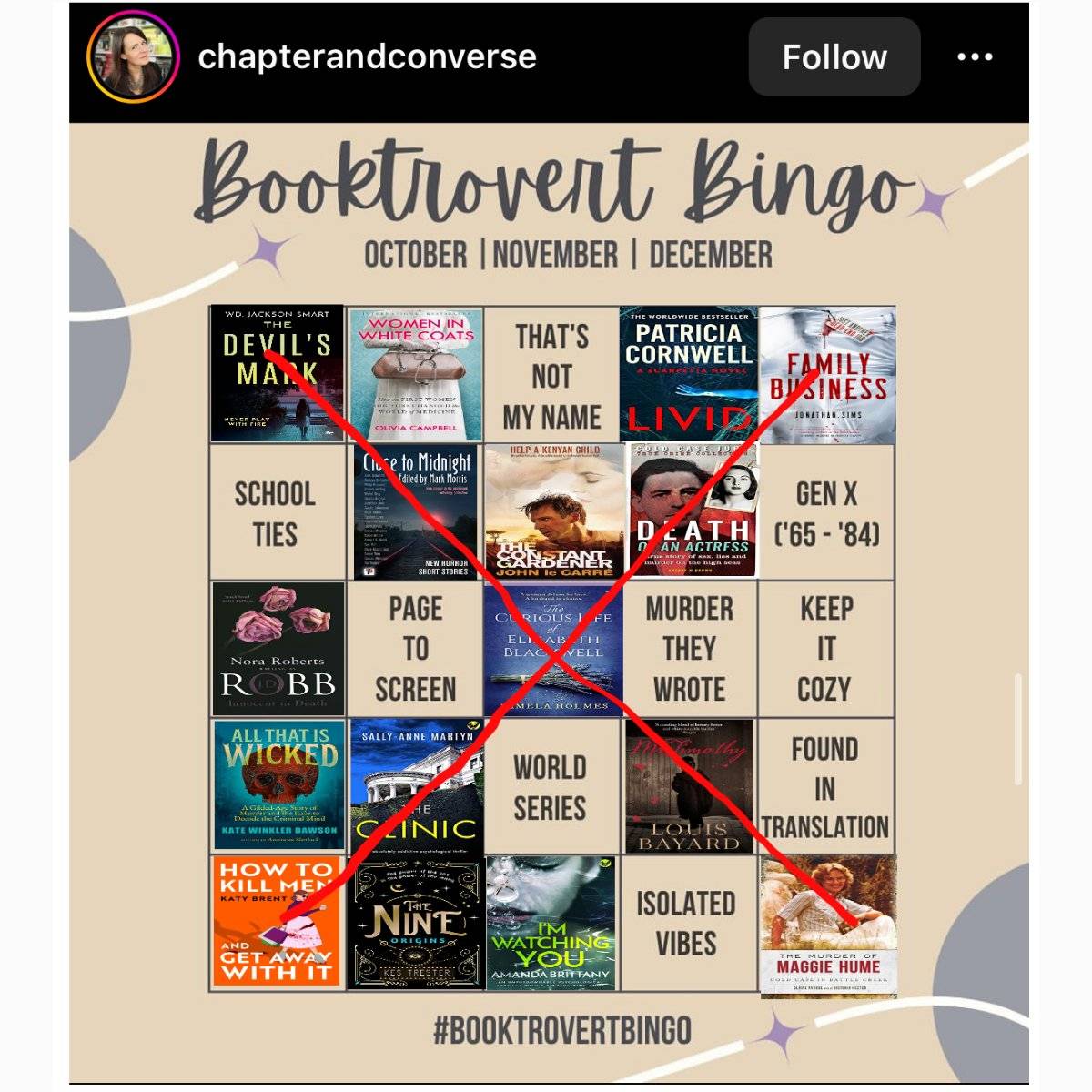 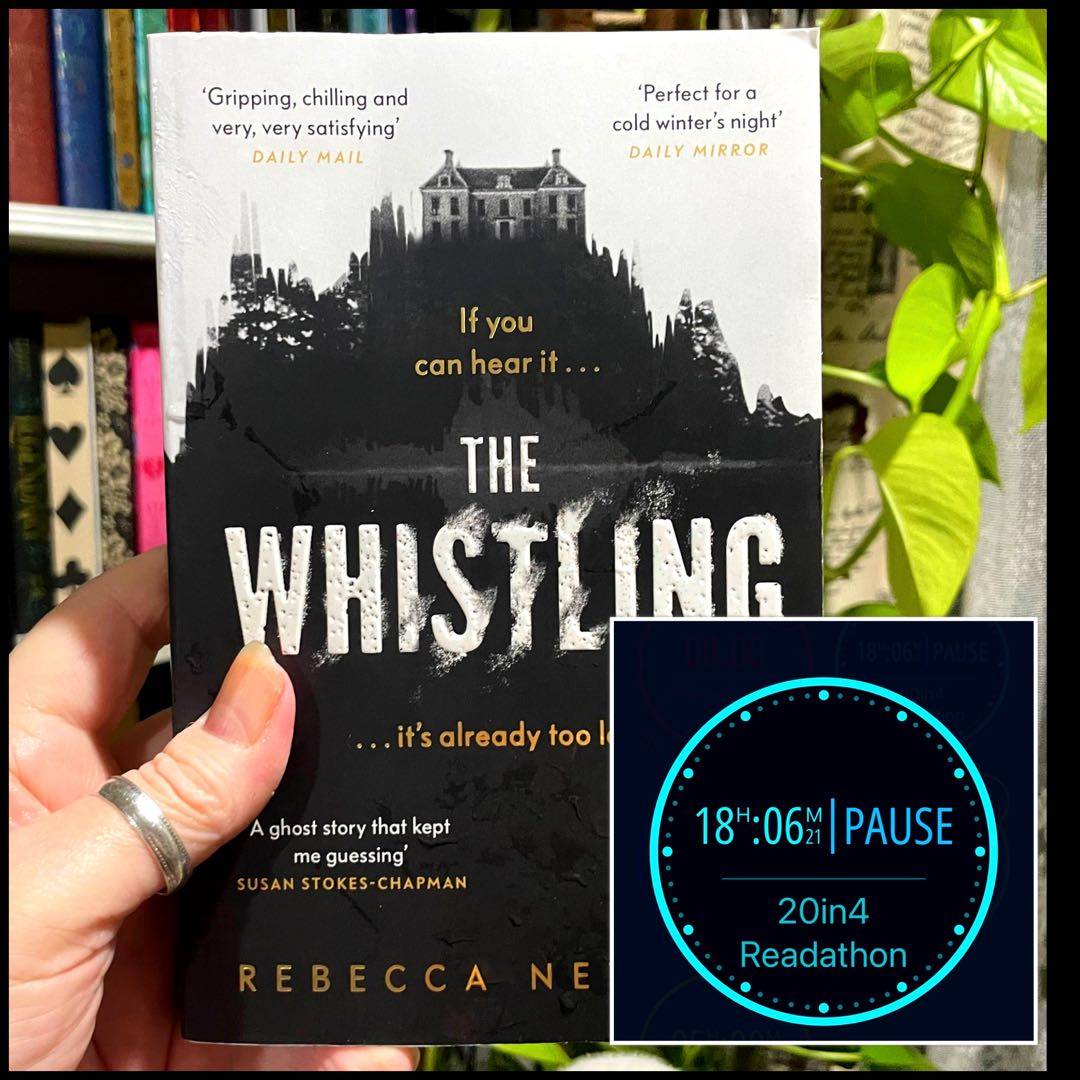 The first few chapters were hard going due to the obnoxious prosecutor... The overarching plot was good & I particularly liked how the different crime scenes were eventually tied together.... It just seemed a little clinical & little familiar - the machinations of a boss who dislikes her, earlier cases now under revision - you would think Scarpetta had earned a little trust & respect by now. (continued)

OutsmartYourShelf I'll keep reading these as long as they keep being released, but I feel they've lost the heart & soul of what they were originally. I've re-read the first five or six books many times, but I'm not sure I will re-read the later ones as often. 3.5🌟

My thanks to NetGalley & publishers, Little, Brown Book Group UK/Sphere, for the opportunity to read an ARC. #NetGalley

If you've ever since the film with Ralph Fiennes & Rachel Weisz, then you'll pretty much have the gist of what happens. If you haven't - then please watch it, it's a great film. There are one or two glaring differences between the book & the film but the main characters of Justin & Tessa were played pretty much spot on by Fiennes & Weisz, & the ending was kept true to the book. (Continued)

OutsmartYourShelf The book itself could have been about 100 pages shorter & probably would have been the better for it........Overall, good but characters a bit too loquacious, 3🌟

Bk14 of #Scarathlon #readathon is done! I finished this yesterday but not posting till now, so can‘t count it for the #20in4 which I‘ll be starting now. This was a so-so for me as the “do as your husband commands” part really p***ed me off, but the rest was pretty good. I loved the narrator though. #WordSearch #BodyCountBingo #LittenListenBingo #PromptMaze #31x31 #Spookaween #Pointsathon #WickedWords #BookspinBingo👇#TeamSlaughter 3,876pts

As I started reading this, it soon became apparent that in my snap judgment of whether to request to read this book or not, I'd mistaken the Elizabeth Blackwell in the title for Dr Elizabeth Blackwell, the first female medical doctor on the General Medical Council's register in 1859. No matter, this Elizabeth Blackwell's story is just as interesting. (Continued in comments)

OutsmartYourShelf Overall I enjoyed reading about Elizabeth, even though at times it was infuriating that she was basically the breadwinner but still at the behest of her husband. The narrative kept my attention & I was invested to find out what happened, but some aspects felt underwritten,.......& I thought the ending was rather abrupt. 3.5🌟

My thanks to publishers, Bloodhound Books, for the opportunity to read an ARC. 3mo
OutsmartYourShelf +1183 points