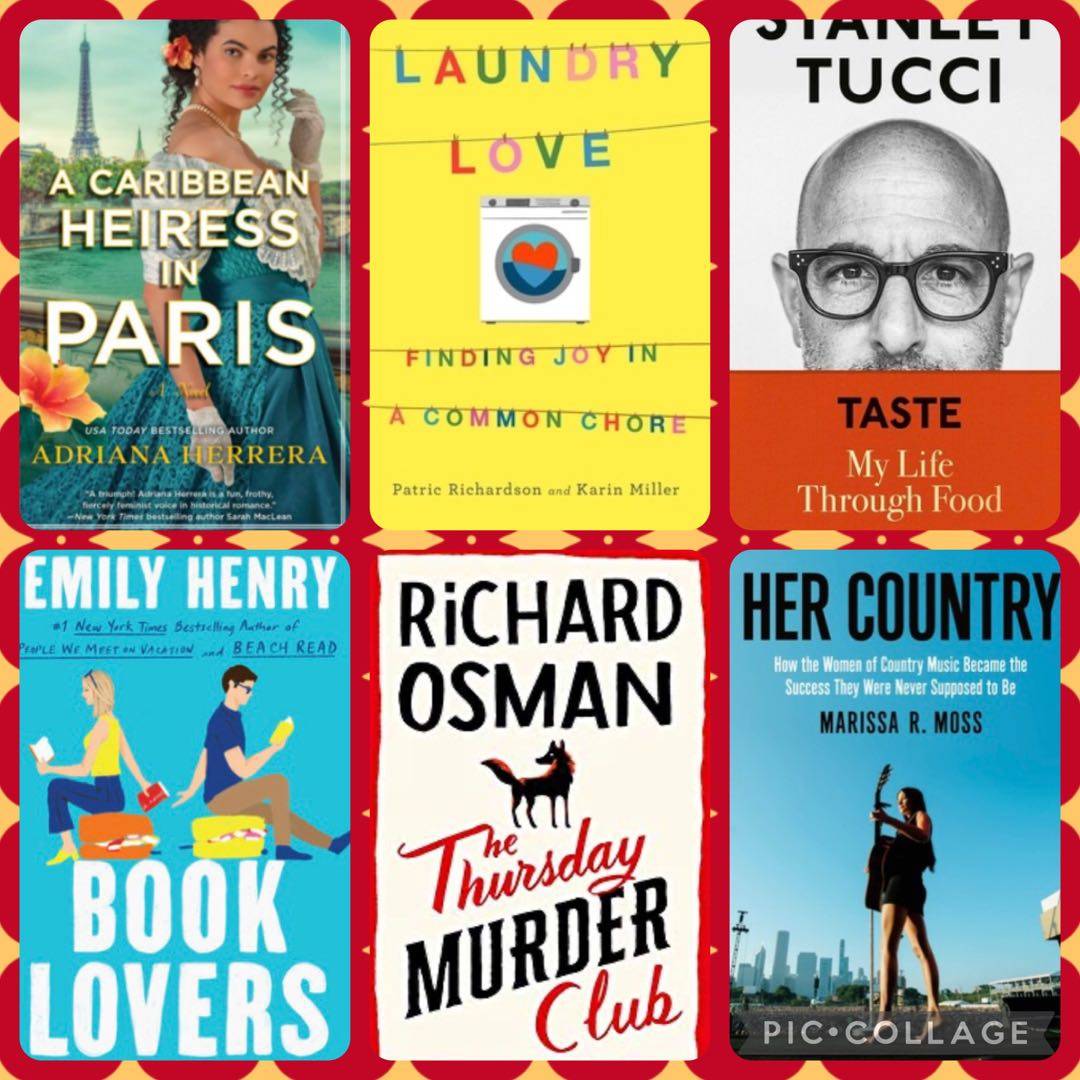 I have to be realistic about how many books I can read in a month, so I chose my top 6….I already have the tagged book so I guess I should start there! Thank you @monalyisha for the hard work and passion you put in to curating #auldlangspine matches! Whiskey, laundry, food, books, murder mystery, and country music — it‘s like someone looked in to my soul 🤩

FantasyChick
Under the Banner of Heaven: A Story of Violent Faith | Jon Krakauer 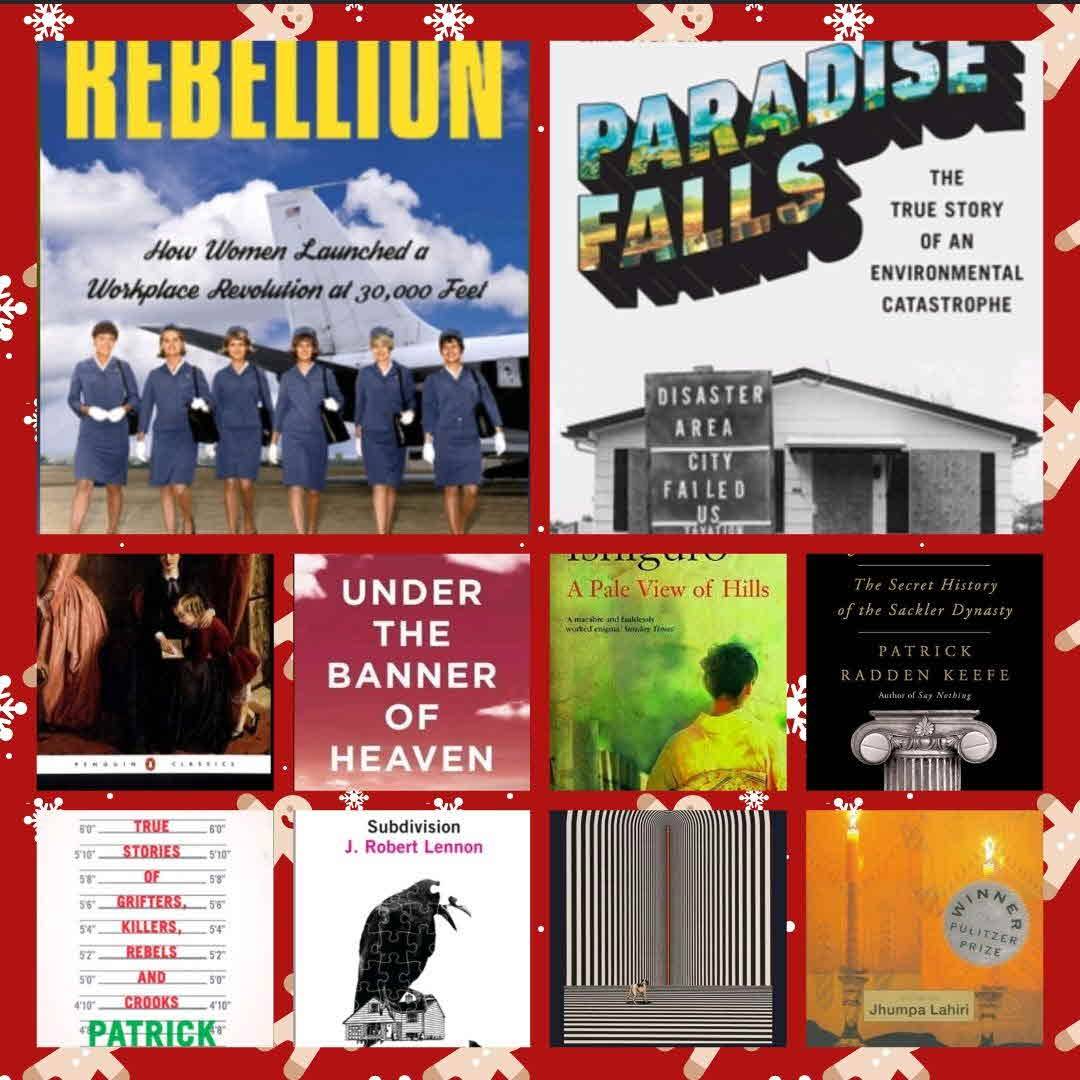 @shadowspeak17 I got your list and I have to say, I am intrigued!

This is my 4th or 5th year doing this (how many has it been?) and @monalyisha hasn't steered me wrong yet so I'm trusting the process. Other than the tagged, which I'm super excited for, and Jane Eyre I have heard of none of these books. I've read some blurbs and I'm excited to get started.

Looking forward to the New Year! Hope my list is as exciting for you!!

Loved it! Dark academia is my jam. 🖤

I finished reading this book a couple of days ago and I'm STILL thinking about it. There was no major shocks, but a lot of little shocks along the way.
I grew to really love Molly and root for her. Sure, she did some stuff that was beyond dumb, but I love how we got to see into her world and how she perceived different situations.

I look forward to other books from this author.
⭐️⭐️⭐️⭐️

I am almost finished with An African in Greenland for #ReadingAfrica2022 as well as #ReadingTheAmericas2023. Next will be the tagged one, from the #ToBlonglist and the third one (Where You Come From in English) will be my Germany read for #FoodAndLit. It won the European Literature Price in 2021.

Cinfhen
Cinfhen I have the tagged one waiting for me ( I think!!) and it‘s going to @Megabooks along with anything else I read while in Florida xx 10h
BarbaraBB @Cinfhen That is so cool! You‘re the best of friends! ❤️ 9h
squirrelbrain I can get Ocean State on Scribd, so I‘d be interested to hear your thoughts! 9h
sarahbarnes I‘ll be interested to hear your thoughts on Ocean State. 🤔 8h
48 likes4 comments

Robotswithpersonality
And Then There Were None [tv Tie-In] | Agatha Christie

Sooooo, the author/publisher decided to change the references to a heinously racist song, including the book's title, for modern audiences, but leaving in other racist/anti-Semitic descriptions and remarks was deemed palatable?! Hypocritical to say the least. Other than that MAJOR problem, and some vague classism and sexism, prose was tightly plotted, well paced, good characterization of large cast, with a clever reveal I didn't see coming. 1/2

Robotswithpersonality Question from a mystery newbie: Is Agatha Christie always a minefield of the 'product of her time' variety, aka, problematic content? Please recc the best of/least offensive of her writings OR alternate good modern mystery writers. Pls &thnx! 🙏🏻 14h
Robotswithpersonality 2/2 I think as someone new to this genre, this is bolstering my hope that, as opposed to thrillers, which seem to glory in the drama of characters' ill deeds, mystery focuses more on the unravelling of events. I want more! 14h
9 likes2 comments

Well... One upside to my night terror is I often wake up in the middle of the night and go to my Libby app and boy did I get a book haul from Libby tonight! Ready to get the tagged book started and have several others coming up next!

ncsufoxes
Killers of the Flower Moon: An American Crime and the Birth of the FBI | David Grann

I‘m behind on my November #bookspin reviews. This was an interesting story about the murders of members of the Osage tribe in the 1920s. At the same time the FBI was being formed. It‘s again stories that you never really learn about in school but important ones to understand what happened in American history. Some of it dragged on in some sections but still an interesting read. #nonfictionnovember

TheAromaofBooks
CoffeeNBooks I read this a few years ago and thought it was a really interesting book- I learned a lot! 22h
TheAromaofBooks Woohoo!!! 12h
23 likes2 comments

Ugh. I didn't like this one at all. Every other sentence was about drinking and alcohol. I don't care if books talk about that, but it didn't need so much of it. Also I know this character is suppose to be drunk a lot, but even when she was sober she made the most stupid decisions. I can't stand books that make their main characters make stupid decisions at every turn. Just can't stand it. And what the hell was that ending? 1/5

swishandflick Totally agree, I felt the same way! I think my least favorite thriller trope is the "what happened while I was black out drunk" schtick. 24h
alecia3dixie I am thinking I am the same way 😅 8h
8 likes2 comments

I loved that this was told through women of course. It also will make you realize how our formal education romanticizes that whole time period. A wise woman once told me there‘s no such thing as nonfiction. I always think of her when I read a new perspective on an old story.
#WinterReadathon #bookspinbingo