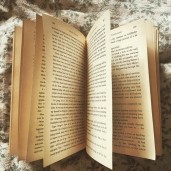 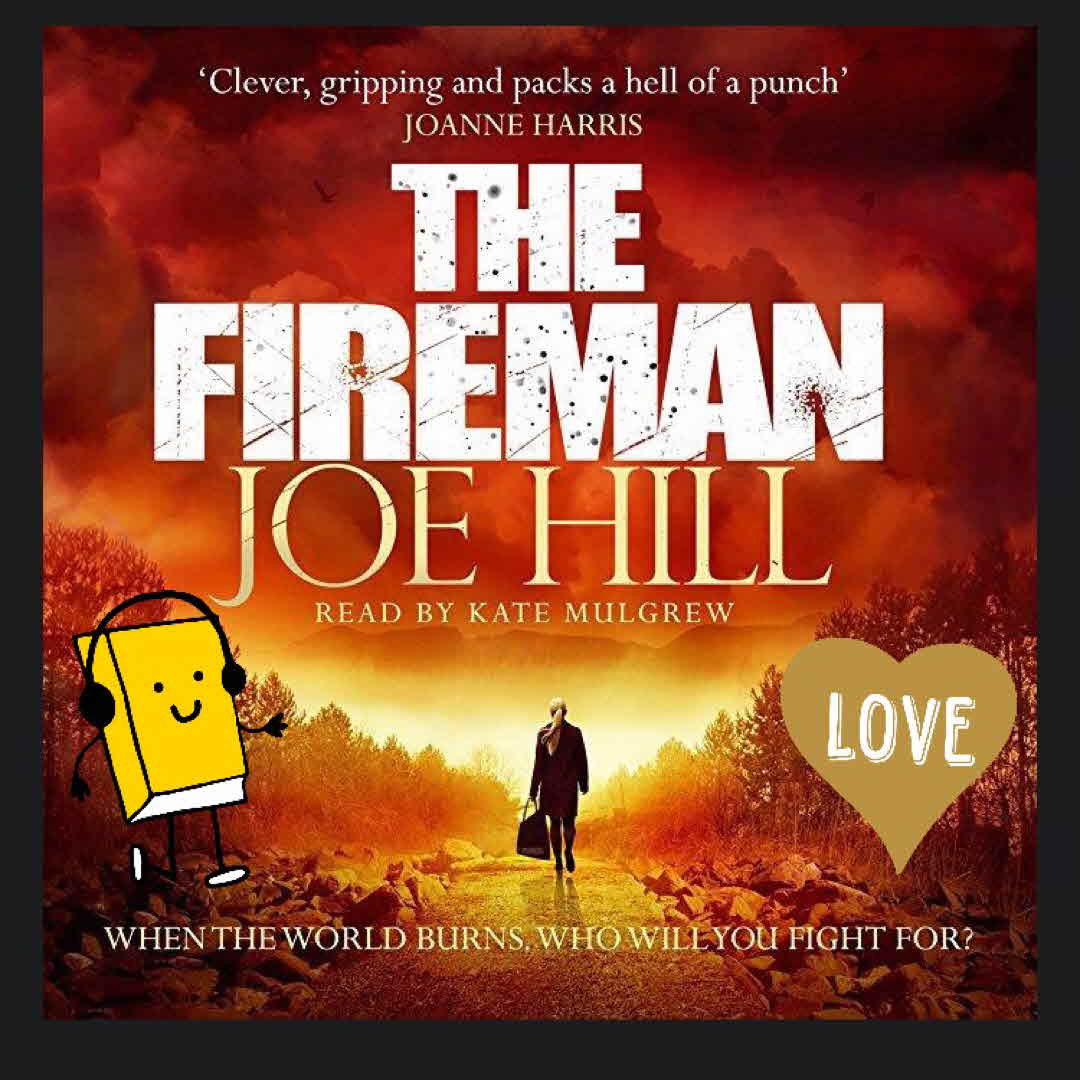 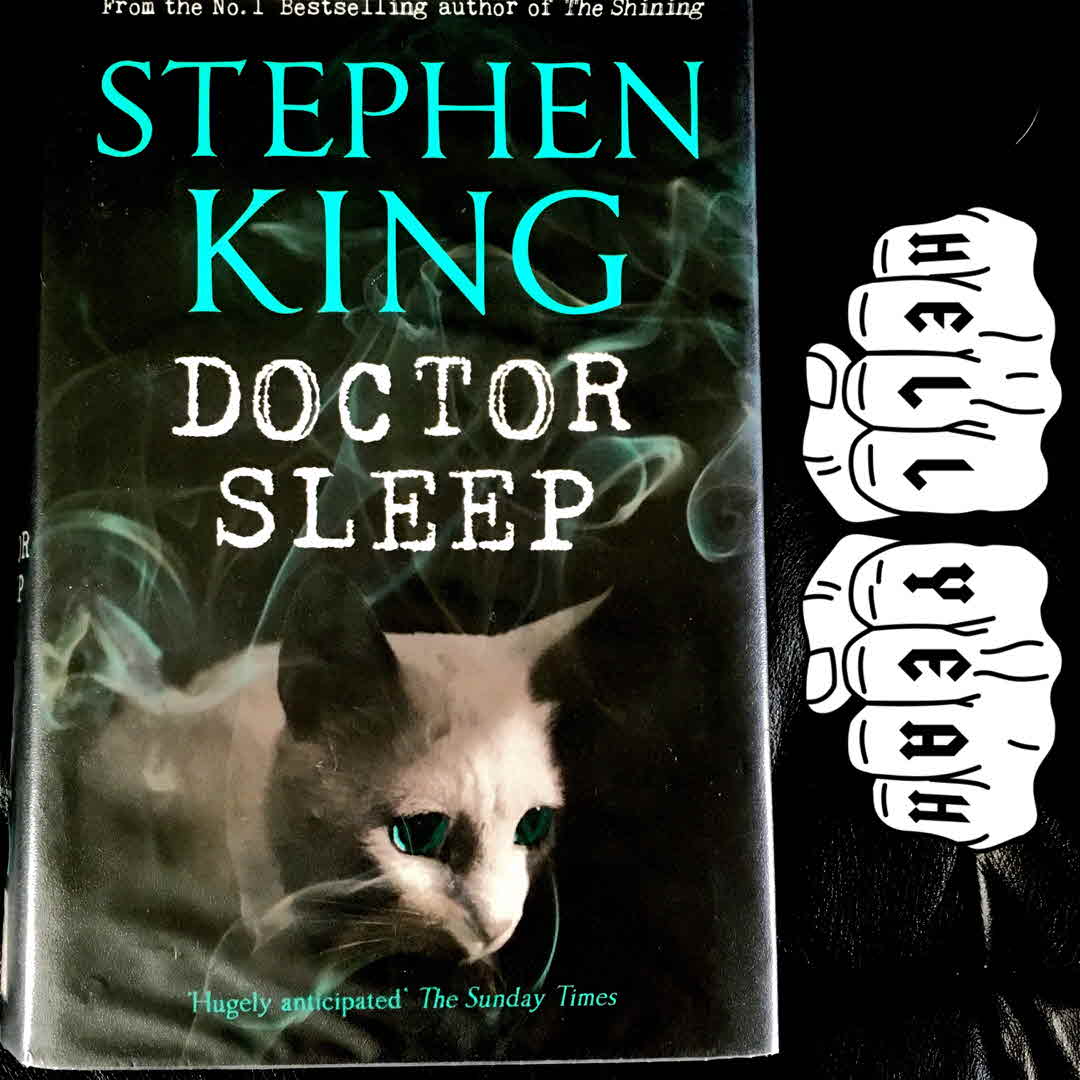 I'm so excited to read this book! I listened to the Shining on audible a few months ago and didn't even realise it had a sequel until I read the blurb for this 😂 has anybody else read this? Is it as good as the Shining?

Autumnlong Did you finish this? What‘d you think? I read it when it first came out. I don‘t remember it too well, but I know it felt heavy on AA stuff. Which is fine! But I think isn‘t as conducive to creating that immersive scary atmosphere that The Shining has! 5y
6 likes1 stack add1 comment

Just got another batch of library books through and this is the first one I chose to read and I'm so glad I did. This is probably the scariest book I've ever read and not much scares me, I actually had difficulty sleeping last night 😂

Autumnlong I‘m glad to see this! I actually bought this on audible, but I had to return it because the narration was so terrible. I‘ll have to seek out a physical copy! 👀 5y
6 likes2 stack adds1 comment

I was originally attracted to this book because of the popularity of its first line, but stuck with it because of the truths it tells about human nature. I have a friend who read it and didn't think much of it, however I believe that I found it more enjoyable due to trying to imagine Holden as the main character 😂

Bottom line is don't let the opening draw you in too much, this book isn't for everyone

Just got these from my local library and started Carrie, unknowingly participating in the #LosersClub #buddyread for #StephenKing which sounds really cool and I'll definitely be attempting it! Favourite quote from Carrie so far is "True sorrow is as rare as true love" and I'm looking forward to more Stephen King ??