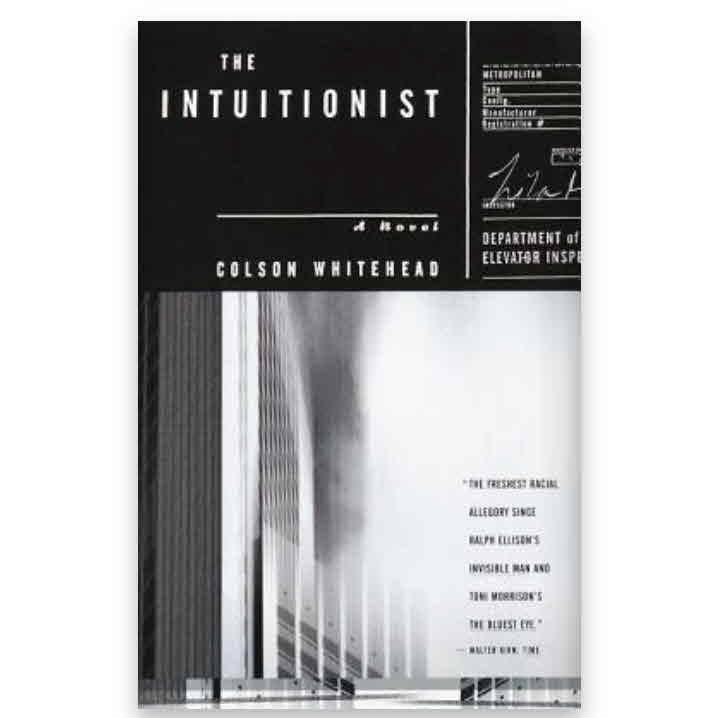 One of my favorite Colson Whitehead novels is his debut about conflicting ideologies among elevator inspectors: the Empiricists and the Intuitionists. When an elevator at one of the buildings inspected by MC Lila Mae Watson, the city's first Black female elevator inspector, malfunctions she struggles to clear her name amidst racism & misogyny. Here Whitehead addresses social issues with a speculative bent, as he would in later works such as UR. 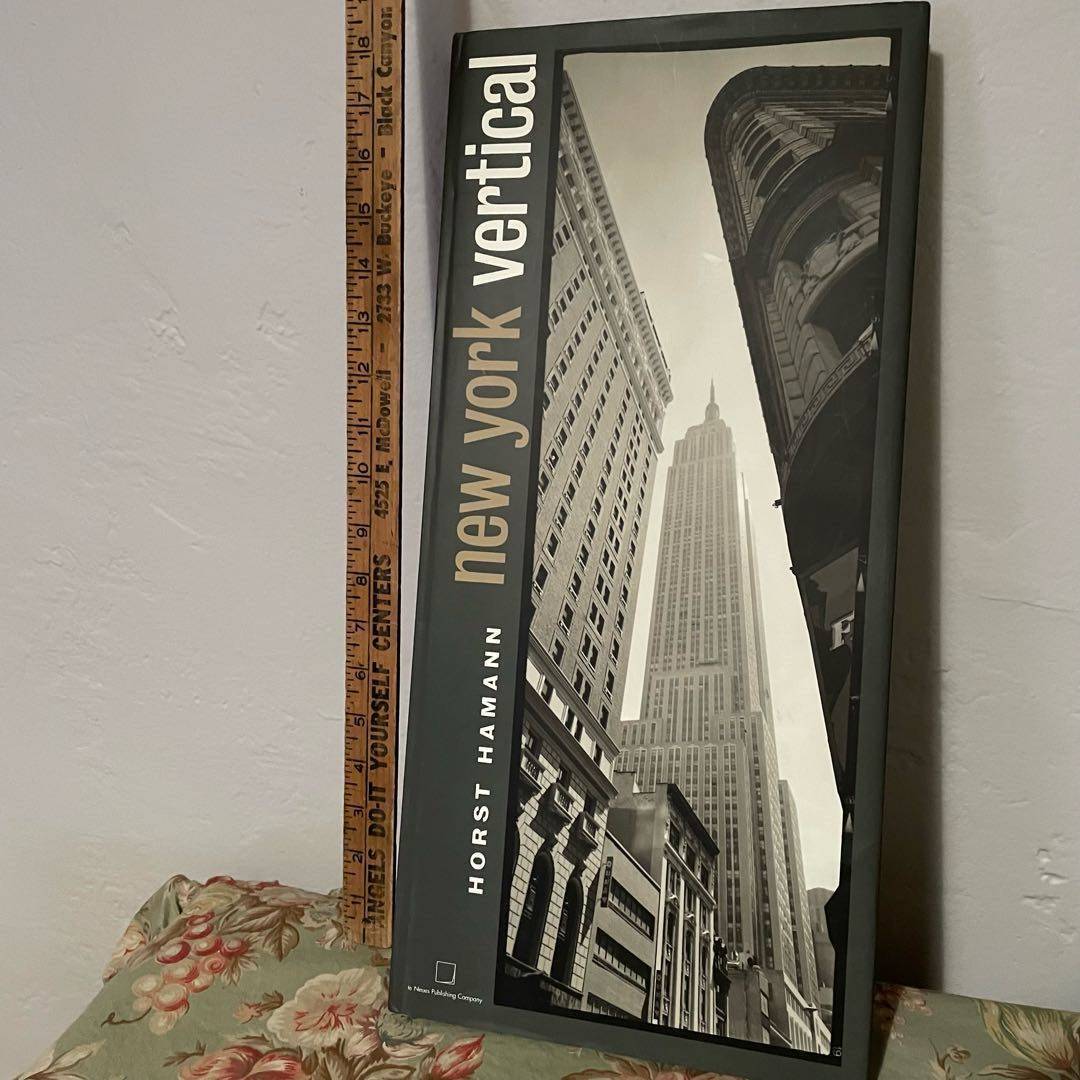 #savvysettings #skyscraper a very vertical book for beautiful photos of New York with a quote on every facing page .
“You know, the more they knock New York, the bigger it gets.” - Will Rogers

Loved reminiscing with Lillian Boxfish walking past places I've visited. Pic of the New York skyline from the Brooklyn side. Lucky to be headed back there next week.#Skyscraper #SavvySettings @Alwaysbeenaloverofbooks @Eggs

jlhammar Great pick! Really enjoyed this book. 5mo
Alwaysbeenaloverofbooks Excellent choice!! 5mo
marleed I loved this book. I have two copies and can‘t quite donate either one because I love the cover art as much as the story! 5mo
lynneamch @marleed Totally understandable! 5mo
Eggs Loved this book too❤️❤️ 5mo
41 likes5 comments

Eggs, Alwaysbeenaloverofbooks
Eggs Well done! You seem to have a book each day from yr personal shelves that fits! Quite a library👏🏻👏🏻👏🏻 5mo
Alwaysbeenaloverofbooks The Little Mermaid is pretty 💚📚 5mo
Vansa That edition of Hans Christian Andersen stories looks absolutely gorgeous. And the Swiss Family Robinson was one of my favourite books as a kid! 5mo
JuliaTheBookNerd @Eggs I certainly try to find a book in my library that fits every prompt 😬 sometimes it takes me a while to find one 🧐 5mo
Eggs @JuliaTheBookNerd I can imagine!! 5mo
56 likes2 stack adds5 comments

Although I prefer the ending of the book to the movie, I thoroughly enjoyed both of these and each features the main character in a #Skyscraper.