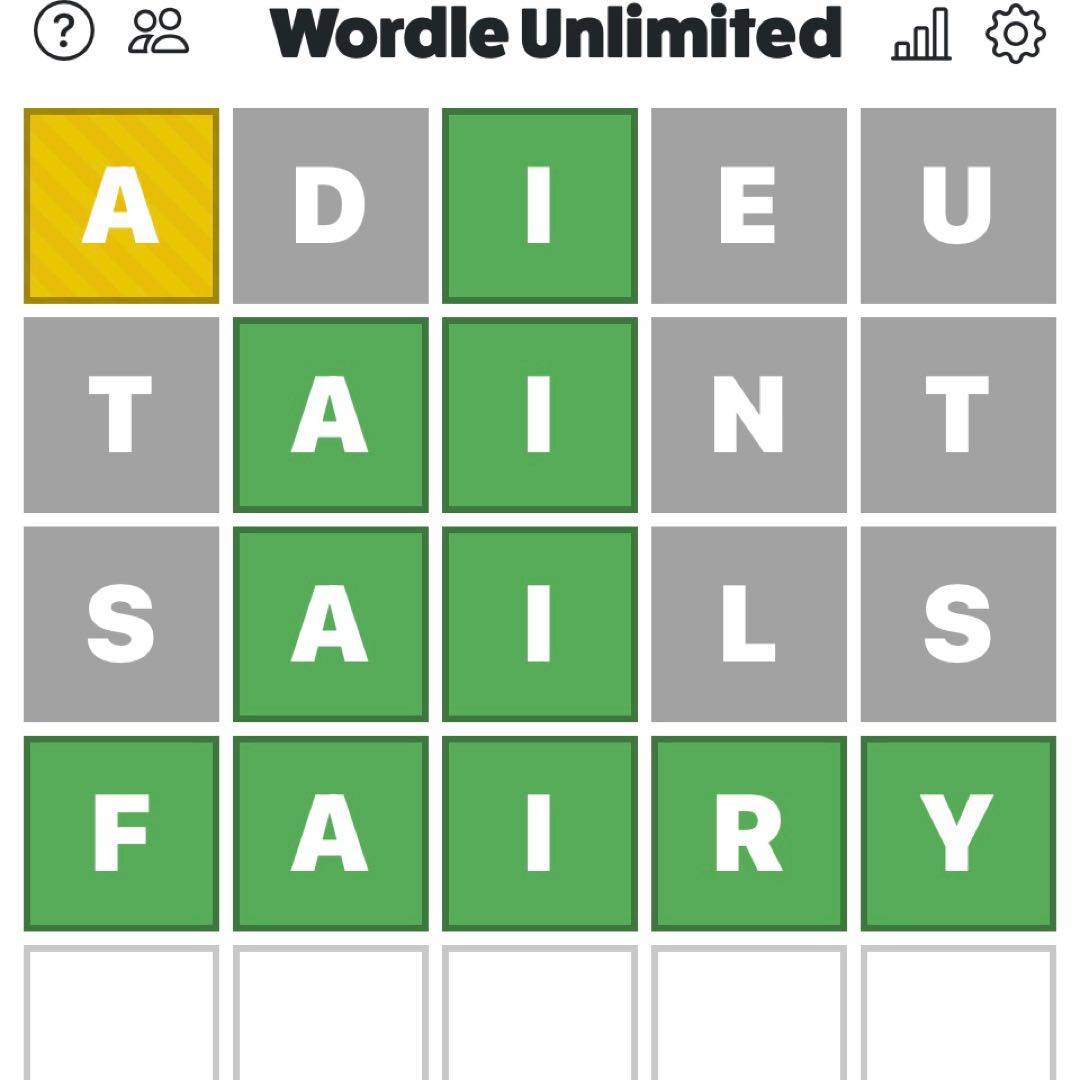 Been compulsively addicted to Wordle these past few days! This is not a spoiler for today, it‘s just one of my Wordle Unlimited wins.
I‘m gonna take this word as my sign to read the 2nd Zodiac Academy book 😏😏 don‘t you agree?
#fae #zodiacacademy #newadult #na #fantasy #spicy #wordle 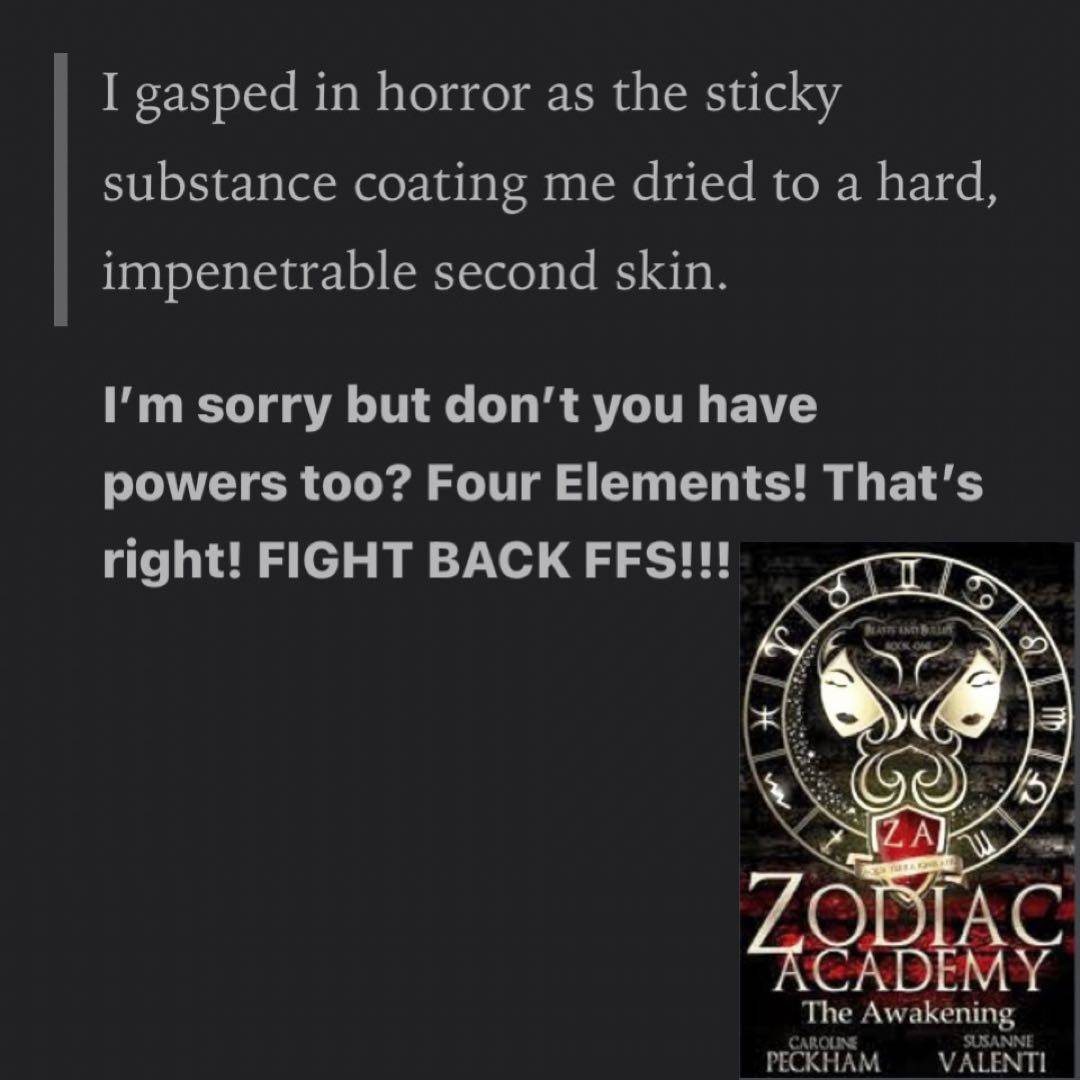 When a book has you making annotations like this, you KNOW it‘s good. Can‘t wait to finish this one. So far it‘s a guaranteed PICK! 🤘

Saknicole
A Court of Thorns and Roses | Sarah J. Maas

Enjoying my last few mornings of summer before school starts up again. I‘ve been reading this book for whah feels like forever, and thankfully it‘s starting to pick up! #NA #Fantasy #summerbreak

❤️ 👭 Not what I expected, and definitely not as simple. I loved the right now feeling of the writing, and the way that the most important love was that of a best friend. I would like some more resolution in the ending, but I suppose it fits. Thank you for the rec @BrenaJo #NA #besties #love

Soft sigh... ☺️ It‘s been a while since I‘ve had a book hangover, where I feel desperate for just a bit more. Thank god that the sequel is due to be released in September. I love Lou, Reid, Coco, as well as the antagonists.

It is more like A Darker Shade of Magic or Six of Crows style YA, meaning it‘s more new adult. I wish everything wasn‘t forced into being labeled as YA (although I do still like traditional YA). #YA #NA #Fantasy #romantic

Ariadne from Renee Dugan's Darkwind! I adore this series, Ariadne is such an interesting and mysterious character! Reminding me of a combination of Astrid from #HTTYD and #Mulan, and maybe Amren from #ACOMAF too, while still being her own character, and I can't wait to read her story! I highly recommend Darkwind #1 of The Starchaser Saga and Dawnstar #2 releases June 23, 2029 😍😍
#Thestarchasersaga #mustread #fantasy #ya #na #newadult #yafantasy

Recovery Slogans can be as annoying as running out of toilet paper but they are almost always irritatingly true. Focus on today, tomorrow will do tomorrow no matter if you fret, scream, or eat a cookie. So eat a cookie... it‘s way more fun.

I love how Kennedy can mix in comedy, romance, sports, and real-life issues so well. Brenna and Jake may be my favorite characters she‘s written.

This was such a fun read, and just like the pic says, I loved the whole series! The heroes, unlike lots of other contemporary romances, are never overbearing, over possessive, or jerks. If you haven't read this author you should give it a try 😉
I gave this one 4 1/2 🌟