Sophronisba
In One Person: A Novel | John Irving 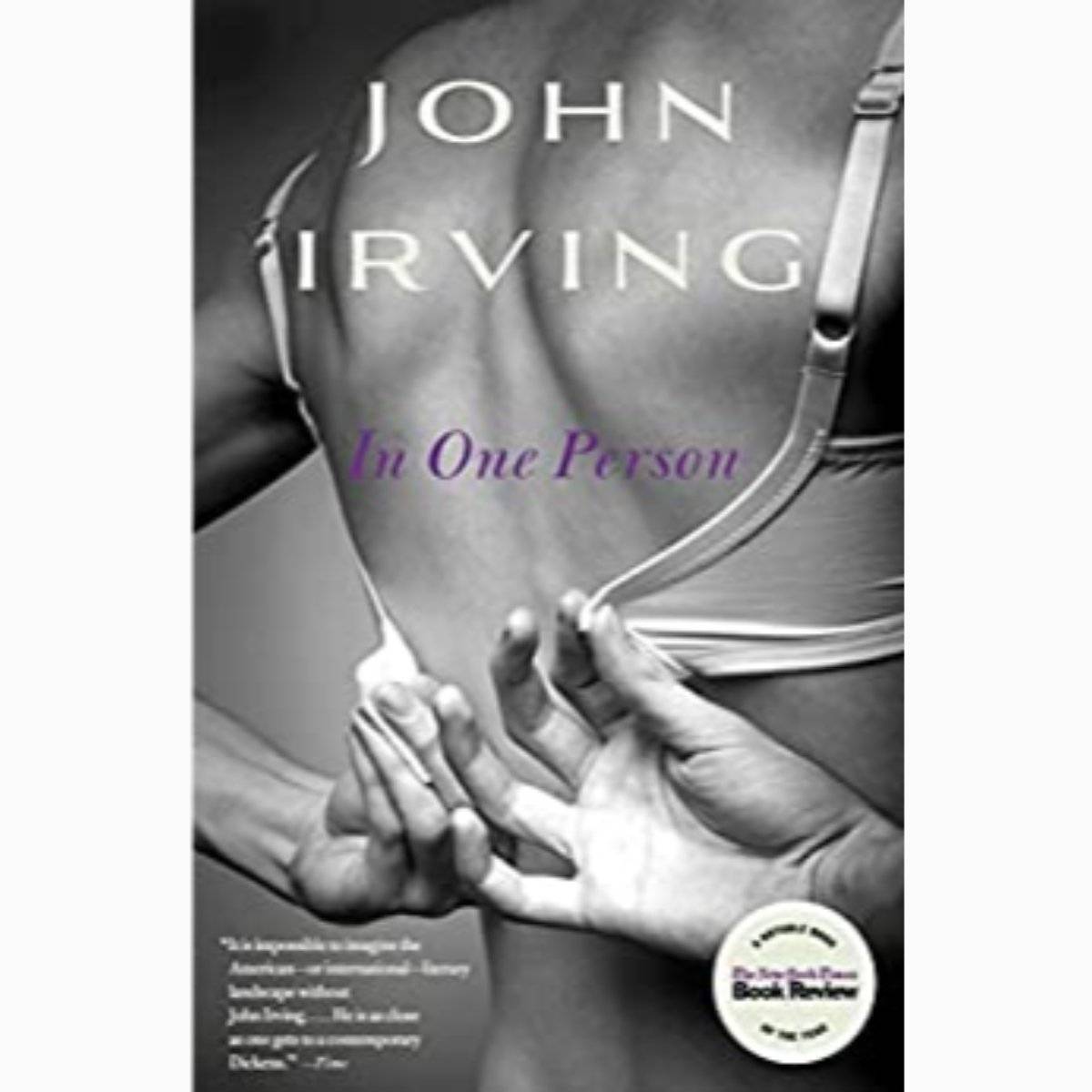 I recently reread Cider House Rules and A Prayer for Owen Meany and enjoyed them quite a bit; but this book was unfortunately a bit of a mess. Coming so soon on the heels of Owen Meany it felt like Irving wanted to take another swing at the narrator of that novel, while replacing Owen Meany himself with a lightly sketched librarian named Miss Frost. It doesn't really work, and the revelations at the end of the novel feel, shall we say, unearned.

Sophronisba For all that, though, I'm still looking forward to The Last Chairlift, being billed as Irving's final big novel, out on October 18. 3w
13 likes1 comment 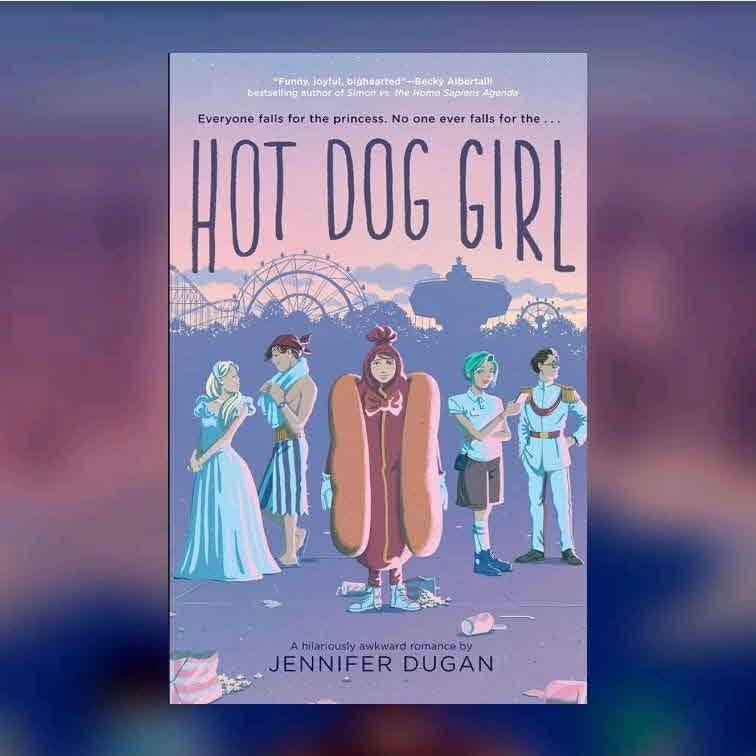 I'm tagging this as a pick because YA is hit or miss for me and I knew that going in but it sounded cute so I decided to try it. There were things I liked but I couldn't really get past how whiney and self involved Elouise was. She did grow quite a bit by the end, at least.

Sophronisba
In One Person: A Novel | John Irving

Have gone on a surprise John Irving run -- reading Cider House Rules, Owen Meany, & now In One Person in quick succession -- and it never ceases to amaze me how specific his repeated conceits are: Dickens, bears, wrestling, New England prep schools for boys, prostitutes with faint mustaches, stepfathers who teach Shakespeare, the list goes on. You have to wonder if he wrote Son of the Circus specifically to wean himself off his favorite tropes.

Ruthiella Ah, but even in Son of the Circus, the doctor is educated in Austria… 4w
Sophronisba @Ruthiella I had forgotten all about the Vienna obsession until I got to the chapter of In One Person in which the main character takes a trip to you-know-where. 4w
8 likes2 comments

Finished my oldest #netgalley ARC! I was worried when I realized this was actually a later title in a series but while reading it, i realized that each book is set in the same world but follows diff couples. A cute read but I felt it focused too much on things like family and children, though I loved the pushback on traditional gender roles. Some of the magic was also interesting and I was really curious about learning more. Typical romance tropes

Ok... diverse, geeky, and ultra heartwarming, did this one feel like it was pandering to what ppl like me wish the world was like? Sure. Was it sweet enough to give me a toothache at times? Sure. But was it also very refreshing with great characters and great representation? Absolutely.

First leg of my journey...and what do I see: books.

I never really understand these location markers for kindle titles 😂 but this is another of my #netgalley titles I started a few days ago. Didn't get very far but def plan to finish. This is my oldest #AugustArc title 😱 it's only the first chapter but there are many convenient things happening #lgbtq #gay #queer @Clwojick

coffees
So This Is Ever After | F.T. Lukens

This ended up being really cute! It was entirely built off the whole miscommunication trope but it was somehow still charming. I think it also touched on many after the prophecy is fulfilled problems like how does one run a kingdom where fear has ruled for many years? And PTSD. But it was also very character focused and all of them were fun and adorable, 4/5 #magic #queer #bisexual #gay #lgbtq #trans and possibly more

There was a whole lot going on in this book, but it never felt overdone or overloaded. Suzette is coming to terms with her sexual and religious identities as she navigates multiple crushes and her brother's newly diagnosed mental illness. I loved her strong blended family, and though some have pointed out ableism within the story, the conflicting emotions of watching a loved one struggle with mental health rang true to my personal experiences.