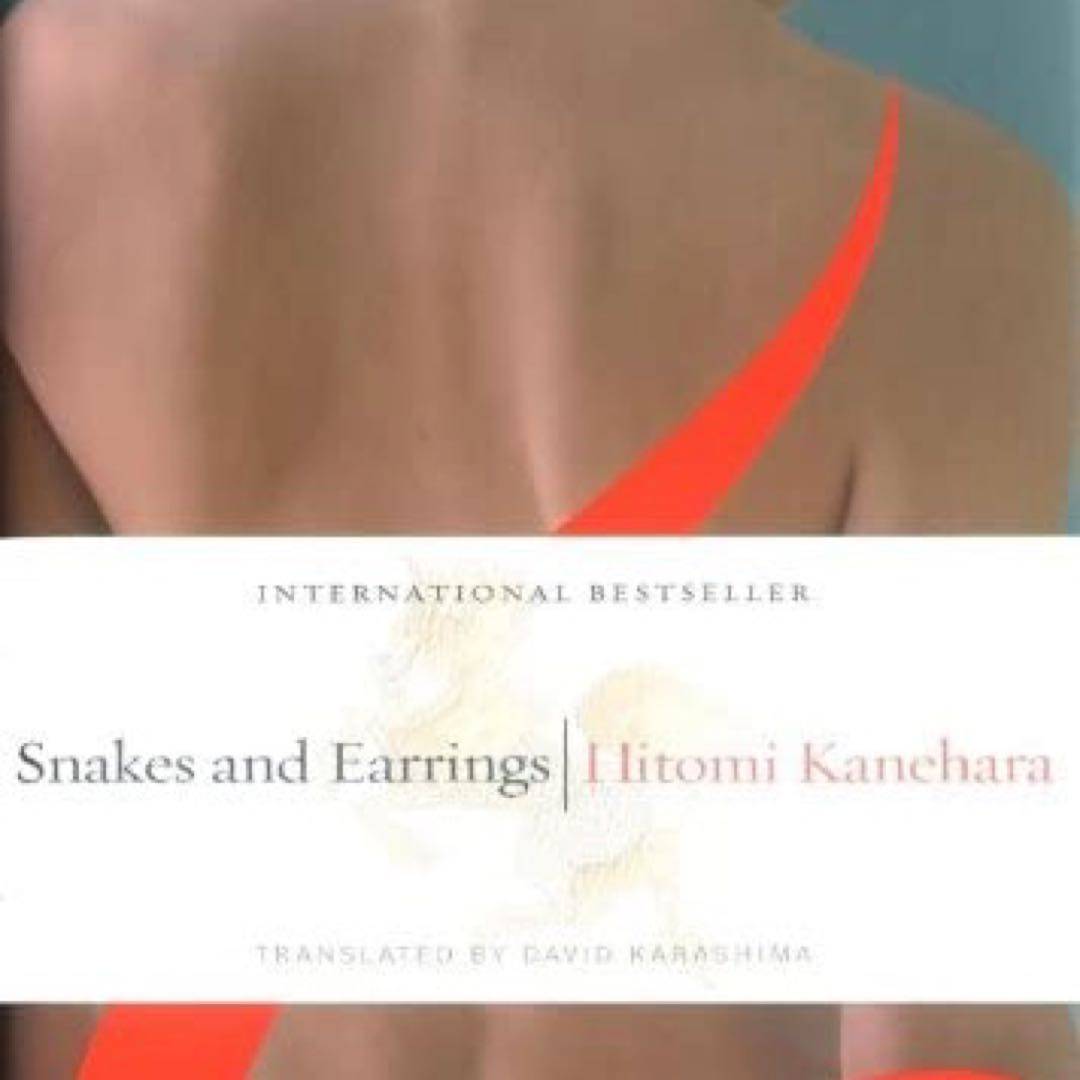 I don‘t know. This one wasn‘t really for me. Maybe I wasn‘t the right audience for it, or just in the right headspace, but I can‘t really find anything I liked out of it. However, there are some dark parts of this book that will stay with me. 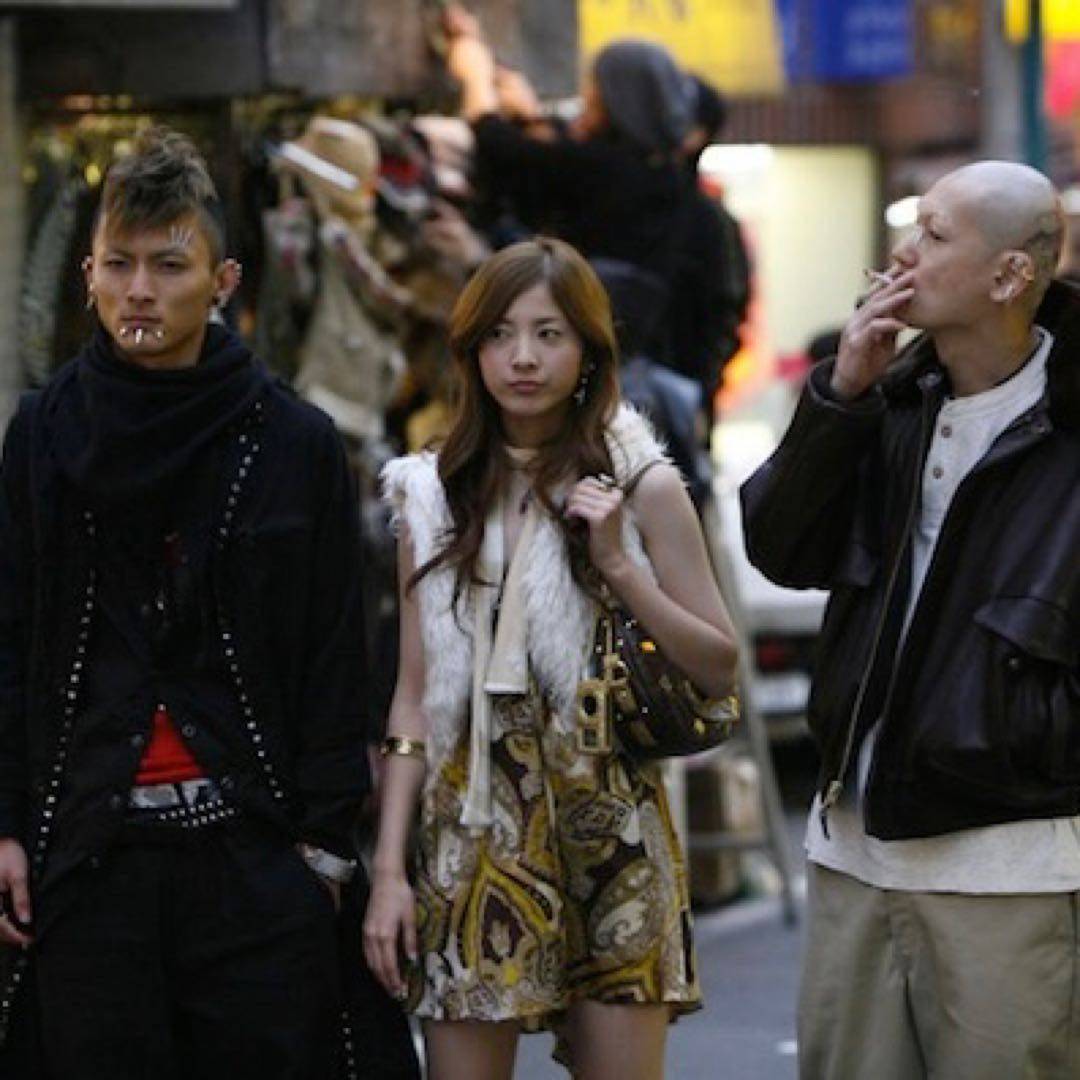 I‘m torn about this one. I really dig the characters‘ fight against tradition, swimming upstream, that fight for individuality/identity while being completely empty inside. I really liked that. But this just fell a little short for me, and I can‘t figure out why…I wonder if the movie version would be better. My #BookSpin for October! ☺️

There is a sadist, a masochist, a good amount of depression and a ‘love triangle‘ …if you can call it that. It‘ll give you quite a bit to think about and it is a really quick read. It was going to read it in March but read it in a couple hours today

Yeah, this 120pg. book packs it in. Lui meets Ama at a bar and becomes so transfixed by his forked tongue that she follows him home. The next day he takes her to meet Shiba, the guy who does all his tattoos and body modifications. A triangle ensues. Written in the early 00‘s, this book has much to say about Japanese subculture, disaffected youth. Narrated by a seemingly unlikable Lui, before you know it she has you wrapped around her finger. Pick!

hermyknee Ooo sounds interesting! 4y
Reggie @hermyknee it‘s intense and maybe I‘m not doing it a favor by leaving off how dysfunctional the story is. But I read it in one sitting and was hooked. If you read it I hope you like it. 4y
67 likes1 stack add2 comments

4⭐️Read this in one sitting. It‘s about tattoos and body modification and a bisexual male/male/female love triangle and murder and punks and Barbie girls and split tongues and street thugs..... and the ending 😲🥺🤬😶
#femaleleadsmakegoodreads

Reggie That sounds like a lot. Lol 4y
Easytiger @Reggie It was good though it‘s a short read most the story takes place at the tattoo parlor ‘Desire‘. It‘s an international bestseller and Akutagawa prize winner. I love books that have to be translated into English. I definitely recommend. (edited) 4y
Reggie I‘ll give it a shot. 4y
See All 8 Comments
Soubhiville It sounds fun to me! Thanks, I‘m stacking it! 4y
Easytiger Hope you like 4y
Reggie Sooooo, have you ever read The Great Gatsby? I kinda feel like Lui was Lucy. She didn‘t care about anybody as long as she was taken care of. I really liked this book. Thanks for the rec. 4y
Easytiger @Reggie omg, now that you mention it 🤔 4y
Easytiger @Reggie I‘m very happy you liked it ☺️ 4y
6 likes3 stack adds8 comments

Look what I did! 😊 Only the daith #piercing is new, but I decided it was time to update my jewelry as well. I may be an introverted little bookworm, but I have a bit of a hidden badass inside as well, and she happens to enjoy getting holes poked in her ears. 😉 #introvert #badass #icontainmultitudes