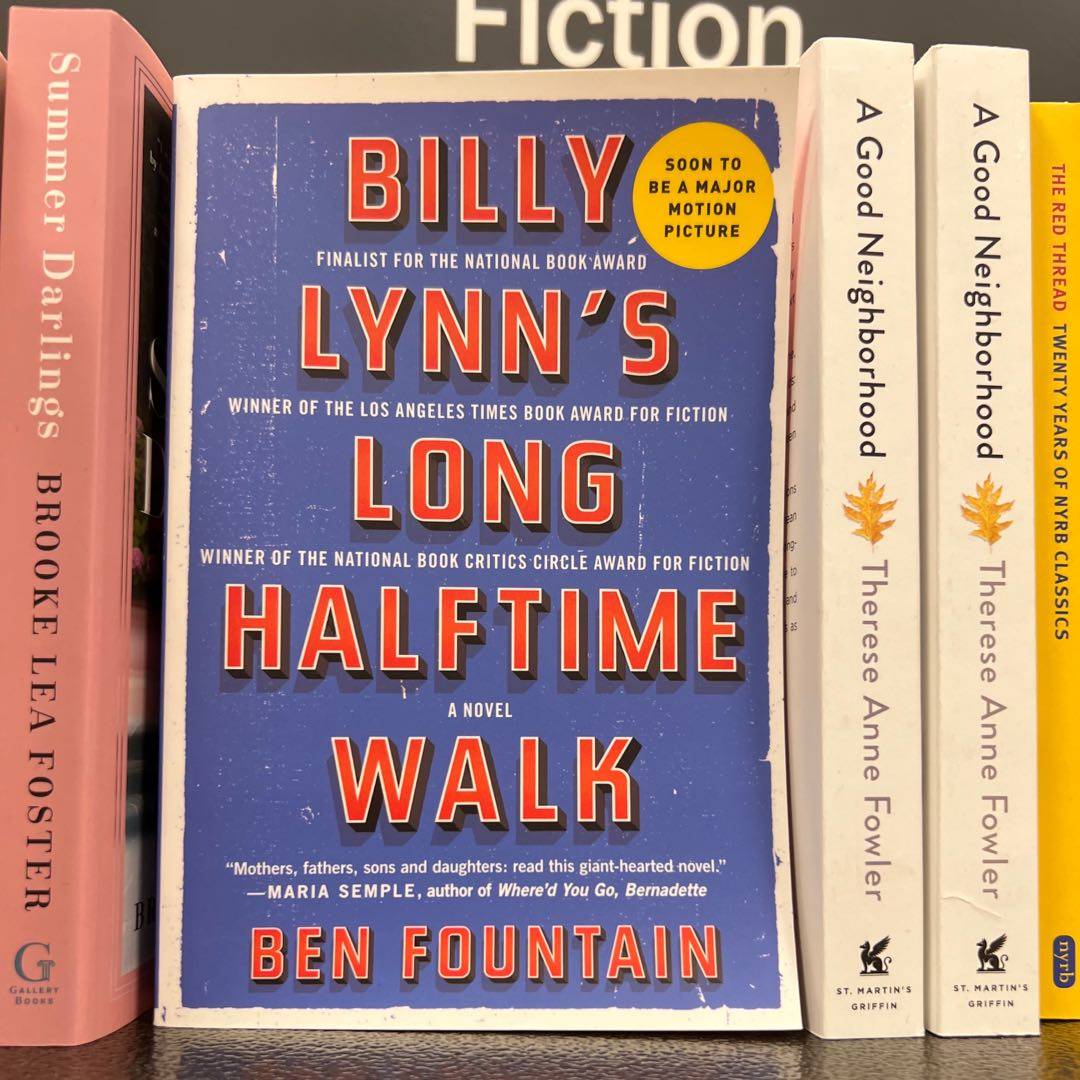 When you find your name on a book cover.

DivineDiana I actually have a habit of buying books that feature a DIana character! 😅 20h
wanderinglynn @DivineDiana 🙌🏻 20h
62 likes2 comments 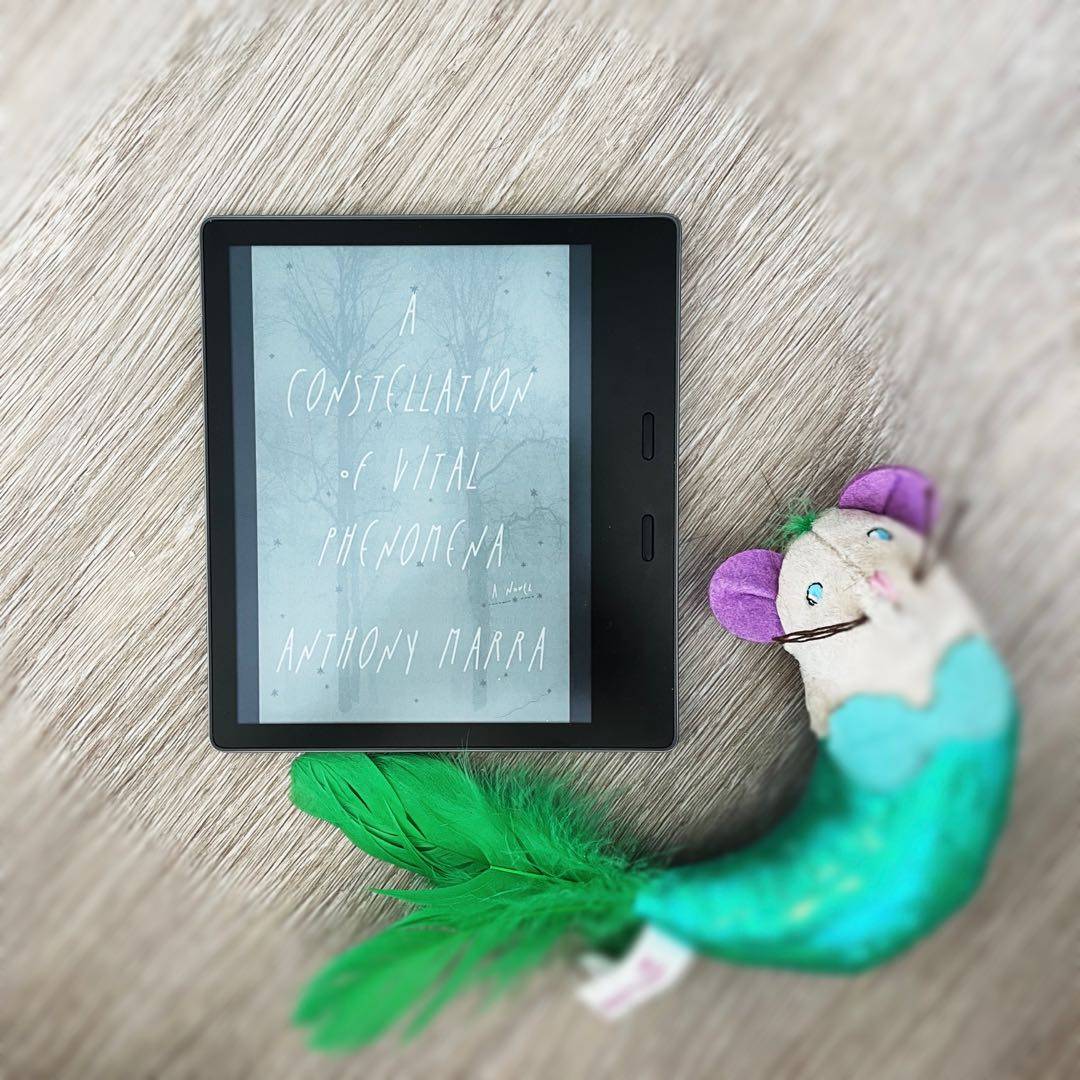 I can acknowledge that Marra is a beautiful writer and that this is a heartfelt story, while also admitting that I had trouble staying engaged. It‘s written in a particular style that I have trouble connecting with.

Catch-22 - a novel about an American bomber squadron trying to survive the war over the closing months of WWII. It was filled with ridiculousness and dark humor. I‘ve never read anything else like this! I read this in high school to earn extra credit and this got me hooked on reading as a hobby.

Set in 1945: a film crew escapes Berlin by pretending to make a Nazi propaganda movie in the Bavarian Alps. A German actor who becomes a movie star in Hollywood is not the resistance hero he claims to be. A story of lies, deceit and murder told through different perspectives and means of story telling: interview, dissertation, encyclopaedic entries, diary and letters. I bought two other Lewinsky books. Wonderful author!

#AlphabetGame Letter B
Your favorite book beginning with B

At one time in my life I was obsessed with reading about WWI and it‘s aftermath. Of the soldiers who survived the terror of the trenches many did so heavenly traumatized. Pat Barker wrote the outstanding Regeneration Trilogy about it and at least as good and heartbreaking is this one.

Trace
Cobra II: The Inside Story of the Invasion And Occupation of Iraq | Michael R. Gordon, Bernard E. Trainor

Great account of the planning and conduct of the Iraq Wae that dispels many perceptions.

Amiable
All Quiet on the Western Front: A Novel | Erich Maria Remarque

A classic for #LetterA in the #AlphabetGame

Thanks for the tag, @CoverToCoverGirl !

CoverToCoverGirl That book is on my shelf, I just need to get to it. Excellent choice! 6d
Amiable @CoverToCoverGirl I finally read it for the first time last year. I don‘t know why it took me so long! 6d
45 likes2 comments

This 1962 novel of World War II is a powerful read. Depicting the experiences of an American infantry company during the invasion of Guadalcanal, the plot focuses on a dozen soldiers who discover pain, terror, heroism, and deeply cynical truths as they face the cruel indifference of death and fate in the jungle. A very bleak tale, and one that is rougher, more nuanced, and more grounded than the introspective 1998 Terrance Malick film adaptation.

@ozma.of.oz sorry it took me so long to read this it is on its way back to you and should arrive by next Tuesday.