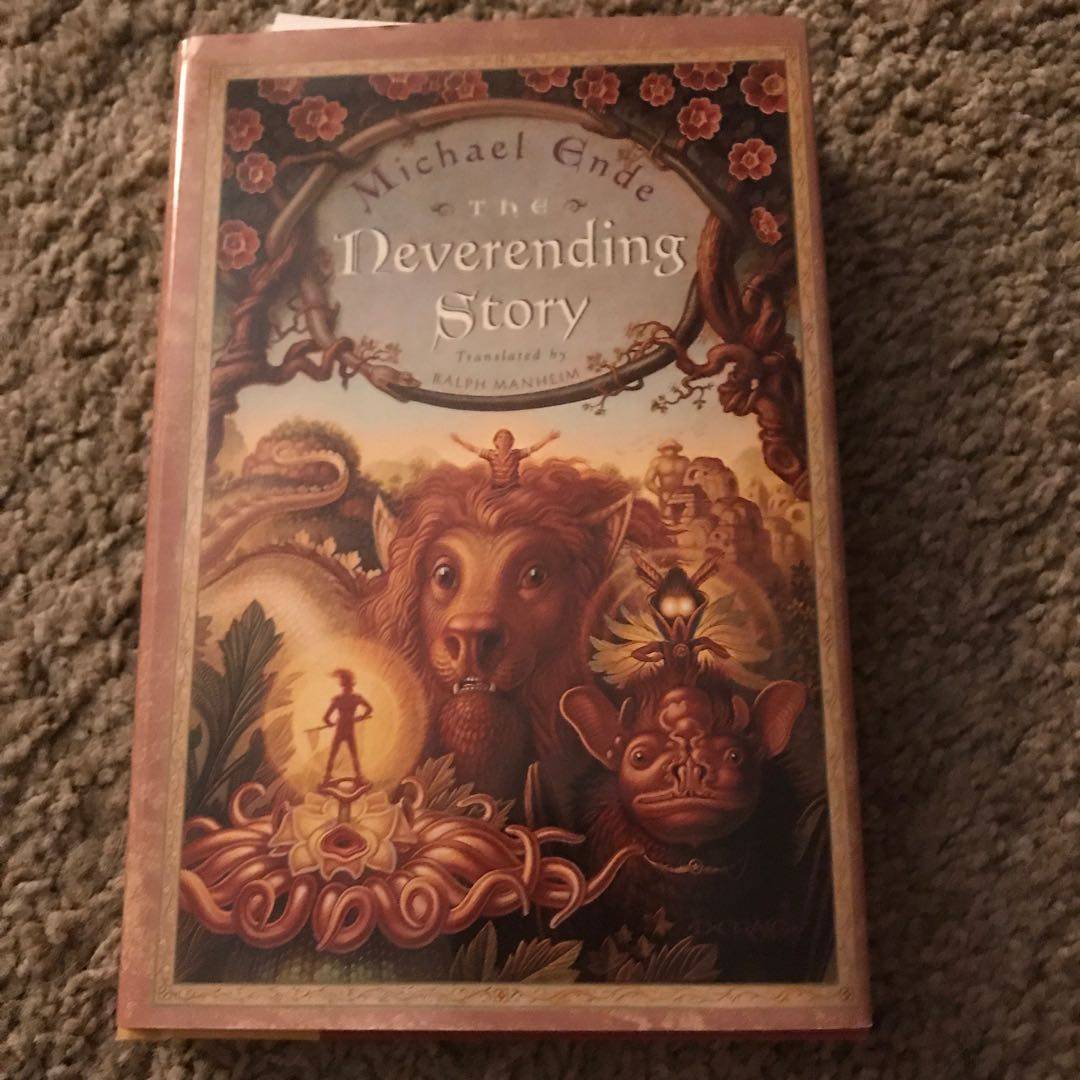 merelybookish
If On A Winter's Night A Traveller | Italo Calvino 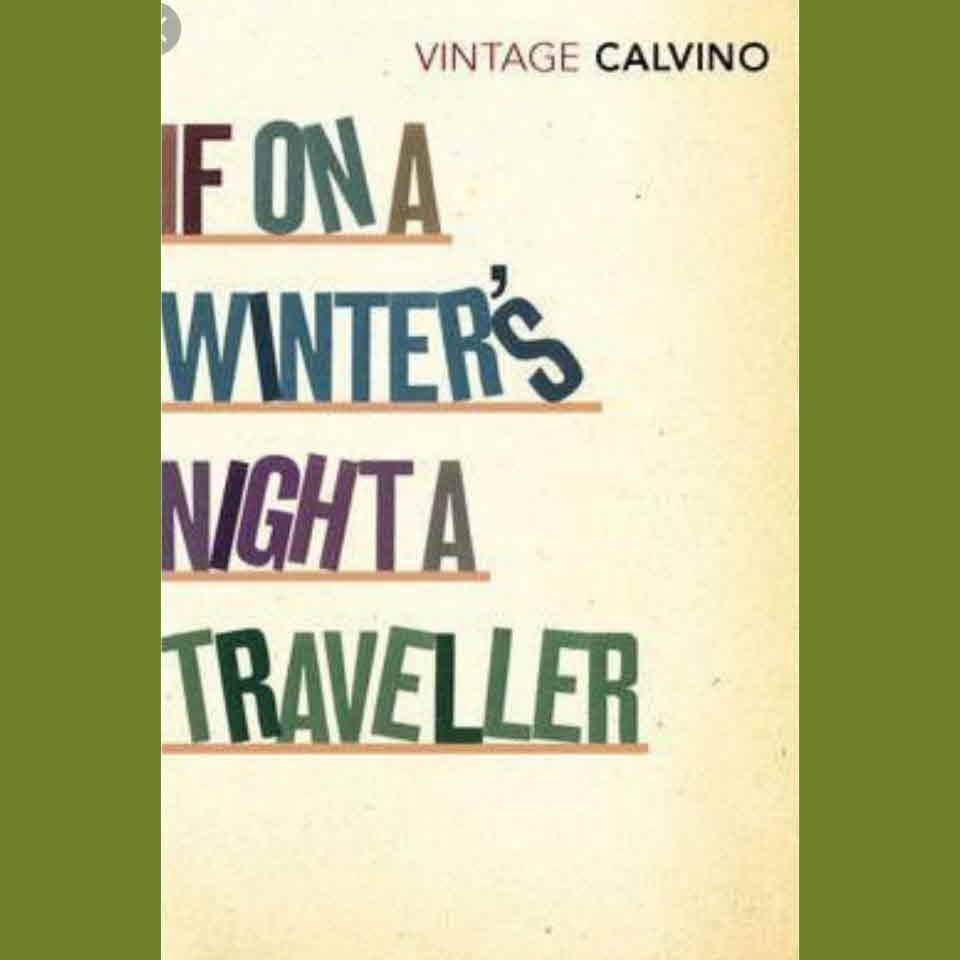 I'm a sucker for metafiction like this novel where how to tell a story IS #thestory.
#lilithjuly @cinfhen @KarenUK

KarenUK Stacked! 💕📚👍 (edited) 3y
Cinfhen Well done 🙌🏻❤️ 3y
vivastory One of my favorites ♥ 3y
See All 8 Comments
Ruthiella Oh this book made me crazy! But I am willing to give Calvino another shot...Maybe Invisible Cities. 3y
Bookish.SAM Love this! Tried to bring it to book club, but that didn‘t go over well 🤷🏻‍♀️ 3y
merelybookish @vivastory I loved it when I read it but don't remember much now. Need to re-read it! 3y
merelybookish @Ruthiella I read another by him and didn't love it. 🤷 I think his books vary a lot!

This is #thestory of Nancy Rudolph, the “jezebel of W Va,” who was accused of assisting her brother in law with infanticide.

I don‘t remember reading this one besides the fact that I loved it. #lilithjuly

#lilithjuly @Cinfhen @KarenUK This reporter finds herself #thestory when she becomes the target of a stalker.

Lots of jokes before page 1, huh Mr. Chabon?
This isn't quite as metafictional as it sounds going in, but it is a phony memoir in the vein of Roth's Operation Shylock. The key difference is, instead of Chabon going on some kind of crazy adventure, he's relaying #thestory of his grandparents, as told to him by his dying grandfather. Like the other Chabon's I've read, I didn't gobble this up, just savored every word. Thanks for the rec @Cinfhen !

Billypar @KarenUK #LilithJuly 3y
KarenUK I love the sound of this.... thanks for sharing. Stacked! 📚 3y
Cinfhen I kind of got lost in the world of his grandfather ~ this was a strange one but I really liked it. I‘m glad it was a pick for you. 3y
See All 9 Comments
Billypar @KarenUK Hope you like it! 3y
Billypar @Cinfhen There's definitely many strange and memorable moments to get lost in. I also feel like he really nailed the voice of a certain kind of surly male personality of that generation- some parts reminded me of my own grandfather. 3y
Cinfhen Same!! His grandpa reminded me a bit of Leo G. from

The History of Love: A Novel
3y
Suet624 This book sits on my shelf winking at me. It's coming close to the time that I read it. 3y
Billypar @Suet624 That's an apt metaphor for this one- it winks at you while you read it too! 😉 3y
Aimeesue 😂😂😂 3y
47 likes1 stack add9 comments

Jess861
The Scarlet Sisters: My nanna’s story of secrets and heartache on the banks of the River Thames | Helen Batten

I've had this book on my to read list for a while. I love when authors are able to write a book on their life story (or a family member) - even when it seems like you are reading a fiction book. There are so many life stories from the past that make for an intriguing read. Hopefully I can read this story soon.

“When someone loves you, the way they talk about you is different. You feel safe and comfortable.”

Tex2Flo
Stranger in the Woods: The Extraordinary Story of the Last True Hermit | Michael Finkel

@Cinfhen @KarenUK #lilithjuly #thestory
This was one of the most unexpected stories I had had heard about recent times. That there could be a hermit living in the woods in this technological age was fascinating.

This isn‘t just #thestory, this is the overstory.

I bought this last month and hope to read it soon

KarenUK, Cinfhen
Penny_LiteraryHoarders It's wonderful! 3y
readingjedi I absolutely loved this 🌲🌳🌲🌳 3y
Kalalalatja It is really good! 3y
See All 6 Comments
KarenUK On my TBR too... 💕 3y
Cinfhen It‘s coming up for me soon!! Good choice ♥️ 3y
keepingupwiththepenguins I've got a copy waiting for me on my shelf, too - can't wait! 3y
63 likes1 stack add6 comments