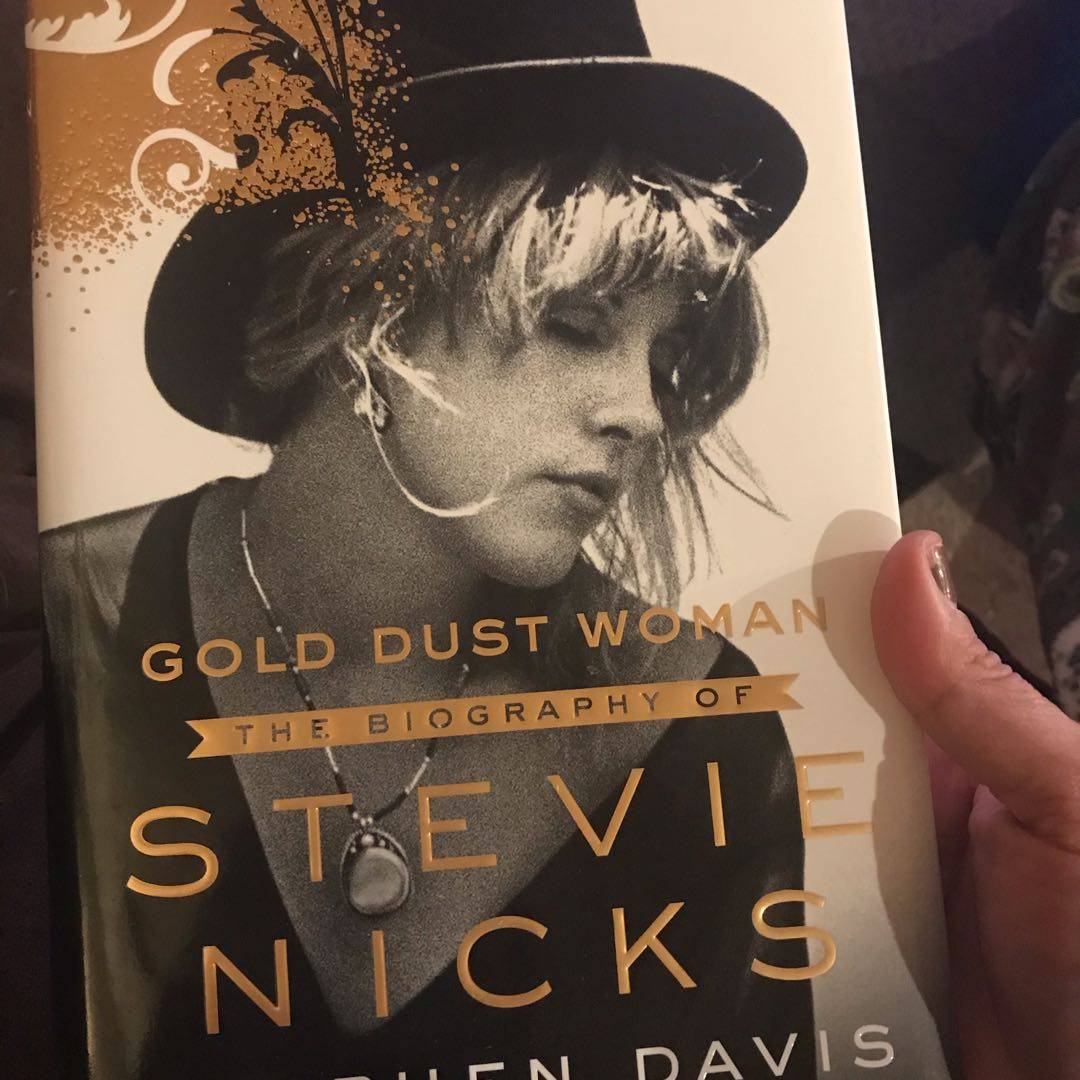 I needed something different and Stevie is always a source of inspiration for me. 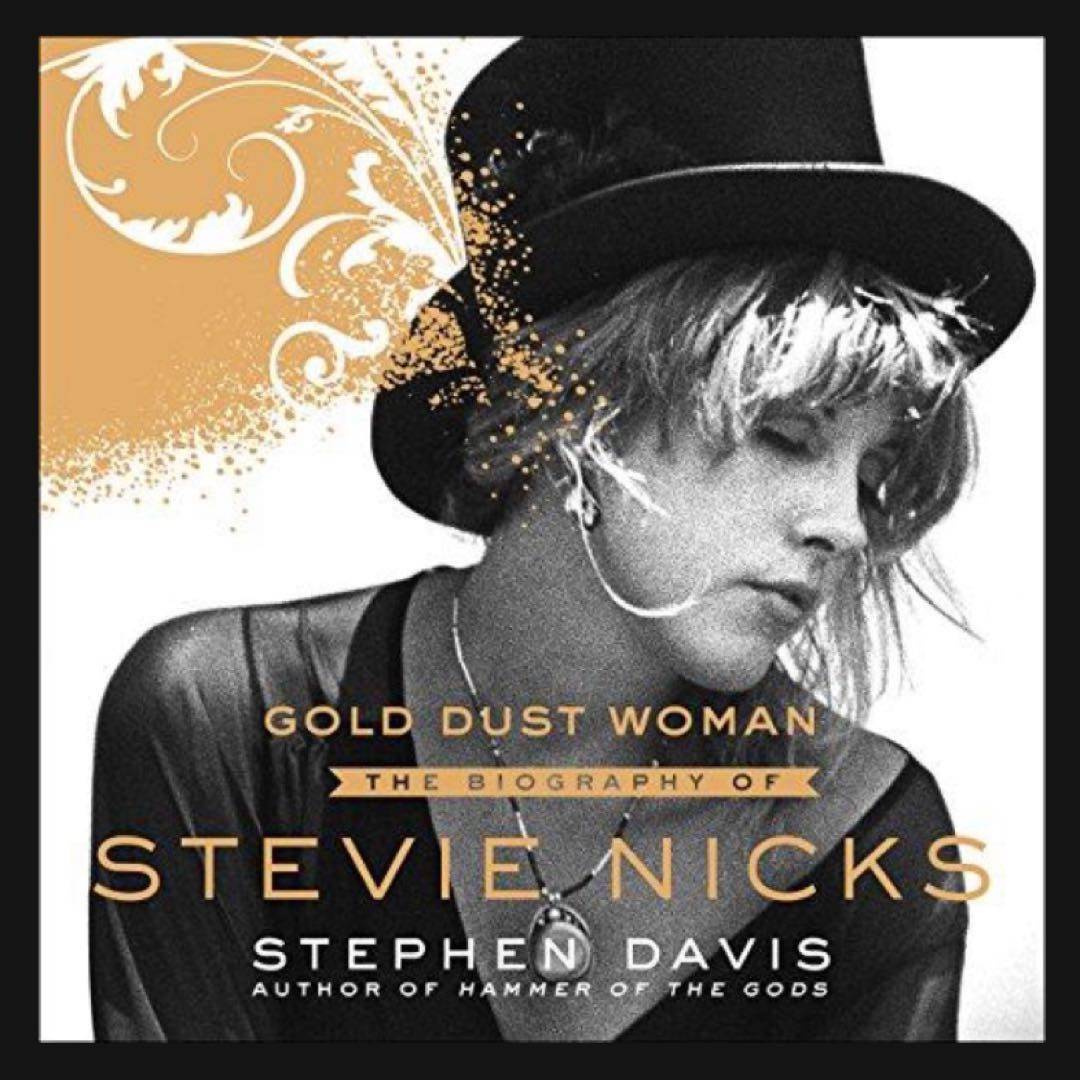 Mild pick. I can‘t say I learned anything earth shattering about Stevie Nicks‘ time in Fleetwood Mac and after. I pretty much already knew the broad strokes of most of the inter-band drama and Stevie‘s journey with drug addiction. The most out-there fact I did learn was that Stevie Nicks was a Twi-Hard and even wrote songs in the 2000s inspired by Twilight. Overall, I enjoyed the peek into 1970s-80s music industry but wasn‘t overly impressed.

Kimberlone @aperfectmjk #LittenListen 1y
EvieBee When she talked about not carrying less than a gram of coke in her boot at all times i was like…wow! Addiction. 1y
Kimberlone @EvieBee I know, right…cocaine was a helluva drug! 1y
56 likes3 comments

Week Three totals for #LittenListen. The only audiobook I finished was the tagged, a biography of Stevie Nicks (review TBD), but I got extra points for #CuriousCovers (Woman), finishing a square on my #BookSpinBingo, and June holidays (Road Trip Day). I have some shorter books I am planning on sneaking in during the last 10 days.

@aperfectmjk I am keeping a running total, so the 845 points are everything I‘ve accumulated so far.

Started listening to this yesterday for #LittenListen, but didn‘t realize it also fit for the cover prompt also! I love Fleetwood Mac and have consumed a lot of documentaries and videos about them, so looking forward listening to the full story.

Jim Morrison: Life, Death, Legend
1y
books_and_tea @TheNeverendingTBR Awesome! She's one of my favourites too! Her voice is like my therapy haha. And I have checked out his other books. There's lots of good ones. Lots I would like to get. 1y
14 likes1 stack add8 comments

Nothing makes a day better like a book delivery. Can‘t wait to read these three.

Another great audiobook. I prefer audiobooks for biographies and autobiographies. I really love hearing about Stevie Nicks and Fleetwood Mac from a serious fan and all the interviews. #gypsy #stevienicks #fleetwoodmac #realmusic #thesoundofmyinnerself

Yes Mick!
He has so much respect and love for not only his family but the band.
He seems swell!