LiterRohde
The Hate U Give | Angie Thomas 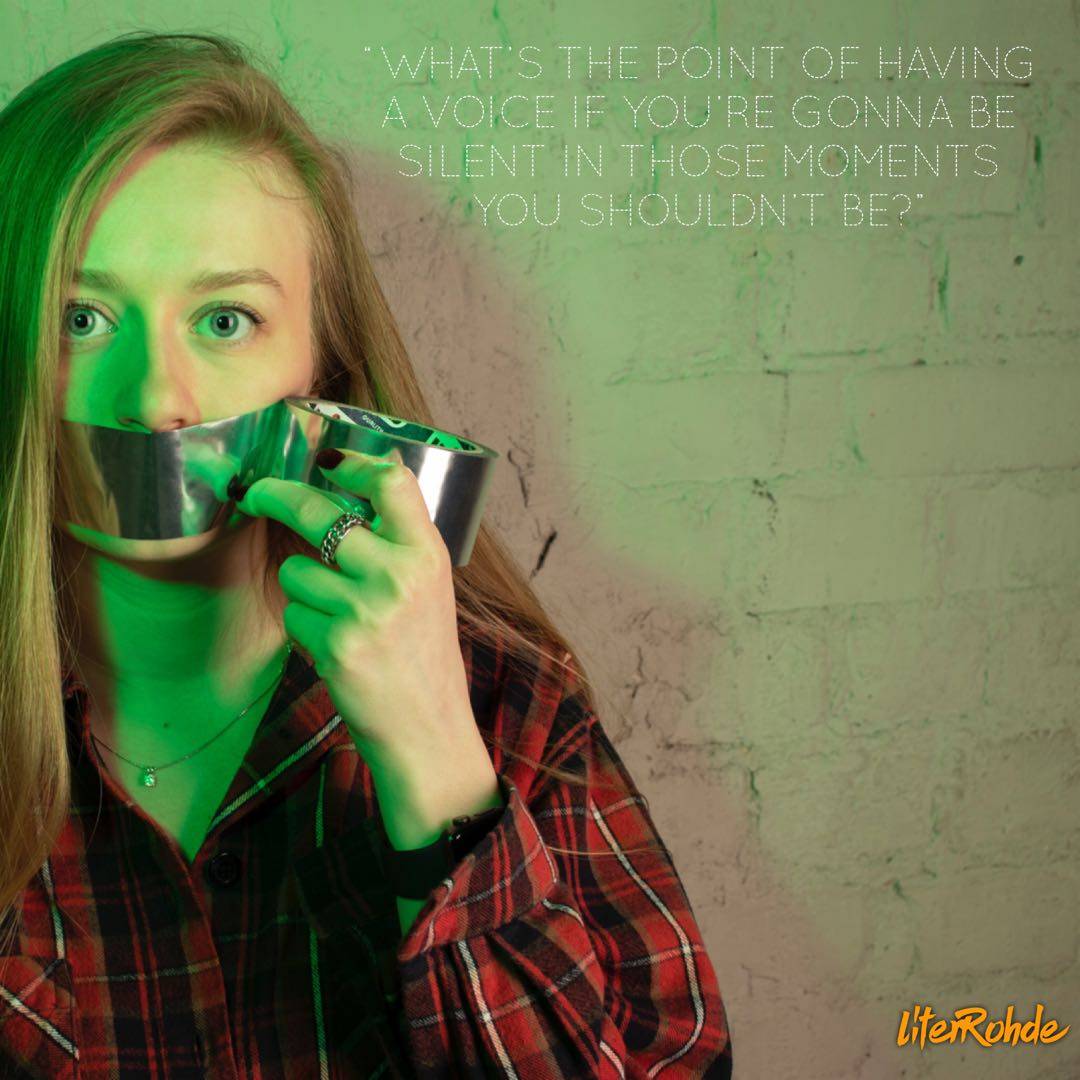 “What's the point of having a voice if you're gonna be silent in those moments you shouldn't be?” 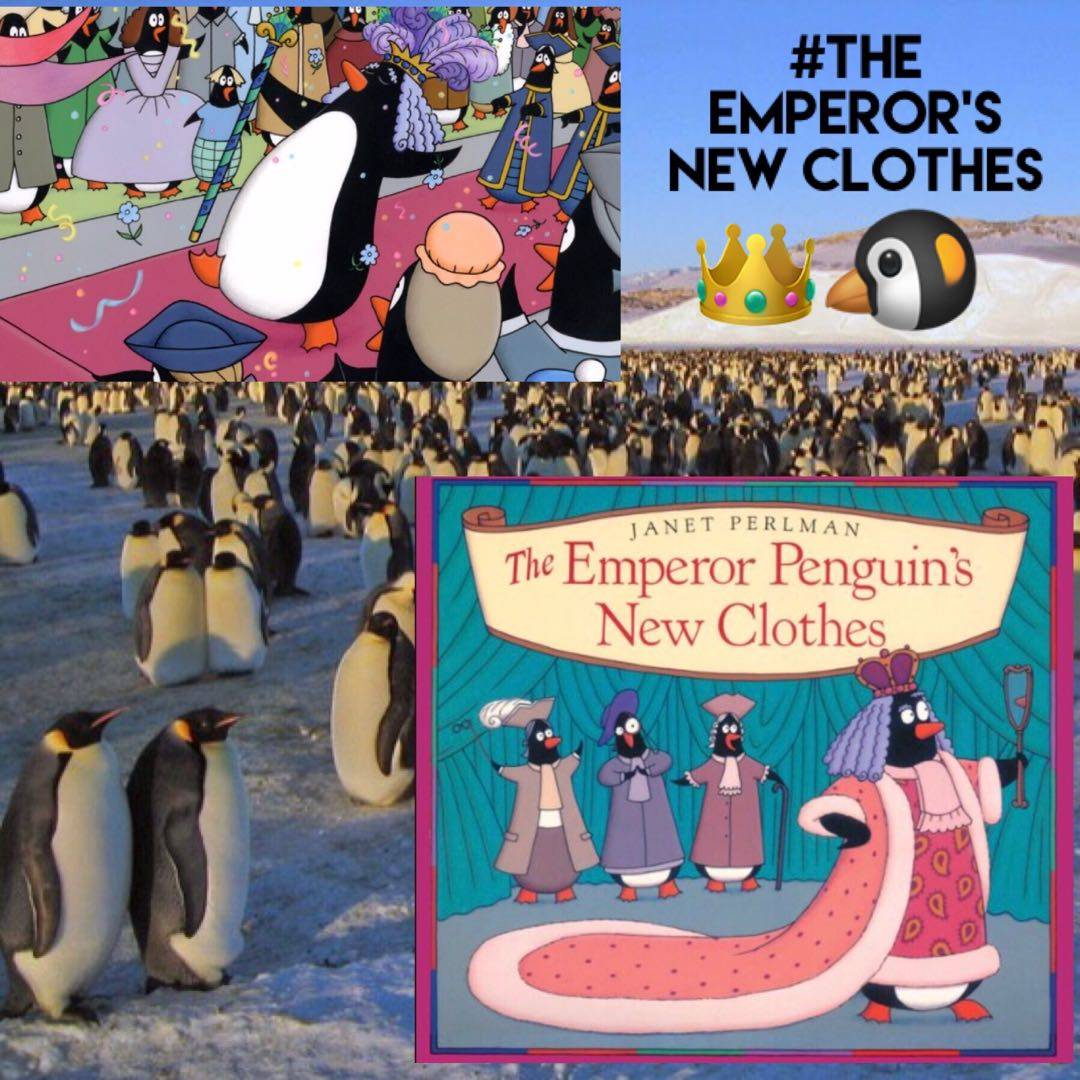 #LilithJuly
I was thinking about emperors & emperor penguins & it turns out that there are a few different emperor penguin variations on the Hans Christian Anderson classic #TheEmperorsNewClothes out there. I picked this one. 🐧💙

@Cinfhen @KarenUK I've just woken up from a nap & now watching a repeat of Celebrity Chase & look what turned up as a question! Bonus #theemperorsnewclothes post for #lilithjuly

Librarybelle
The Woman in the Yellow Dress | Robert Forte

I wanted to go with something related to clothing for today‘s prompt and found this one on my to catalog and shelve pile on my dining room table!

Think private eye mysteries for this one - it is set in post WWII, but the MC, a private eye, is entranced by a beautiful woman who begs for his help. But, she isn‘t as innocent as she appears, and the MC finds himself in a dark world in Los Angeles. #TheEmperorsNewClothes #LilithJuly

KarenUK, Cinfhen
KarenUK This sounds intriguing 👍😊 7mo
Crazeedi I may have to check this out! 7mo
76 likes2 stack adds2 comments

#LilithJuly #TheEmperorsNewClothes
I did a lot of fashion illustration when I was at art school (a long time ago!) but kept hold of a few of my books.... I particularly love the vintage one (Fashion Drawing) that was my great Grandad‘s.... he was a oil painter and carpenter..... 🎨💕

Cinfhen
Leftcoastzen Very cool! 7mo
ValerieAndBooks Didn‘t know you went to art school 😍! Do you do any thing art-related these days? 7mo
KarenUK @ValerieAndBooks yes for 5 years I studied art. And no, not at all now. I have huge anxiety about it now.... it‘s like a blank page phobia.... I keep saying “this year” and never do..... I haven‘t put a pencil to paper in over two decades.... I also stopped playing the piano for the same amount of time. But started playing again recently..... but can‘t play a single note if even my hubby is in the house. I hope one day I‘ll get over it..🤷‍♀️ (edited) 7mo
See All 6 Comments
Cinfhen Beautiful books and how come I NEVER knew this about you????? 7mo
ValerieAndBooks Hugs! Don‘t give up! Remember the bracelet you sent me with the book exchange 😊! I understand though— I have similar issues with creativity. 7mo
KarenUK @cinfhen I‘m so embarrassed about it, I feel kind of silly. I guess it‘s a whole fear of failure thing.....🤷‍♀️ @valerieandbooks I exercise my maker/creator side in the kitchen, I play my piano when literally no one can hear, but I just can‘t seem to start drawing again.....but thank you for your kind words 💕 7mo
49 likes6 comments

Well, that's a different take on the classic story! 🤣🤣🤣

GatheringBooks
Kubla Khan: The Emperor of Everything | Kathleen Krull

#LilithJulyDay 27: Kubla Khan is the ruler of an empire that included both the Middle East & China. He was able to significantly expand his warlord Grandfather‘s, Genghis Khan‘s, Mongolian empire to include Russia, Korea, Tibet, Iraq, Turkey, Afghanistan, Pakistan. It was amazing to read Krull‘s characterization of Khan as a child and how he eventually became “the emperor of everything.” #TheEmperorsNewClothes My review: https://wp.me/pDlzr-9GB