CrowCAH
By the Sword: A History of Gladiators, Musketeers, Samurai, Swashbucklers, and Olympic Champions | Richard Cohen 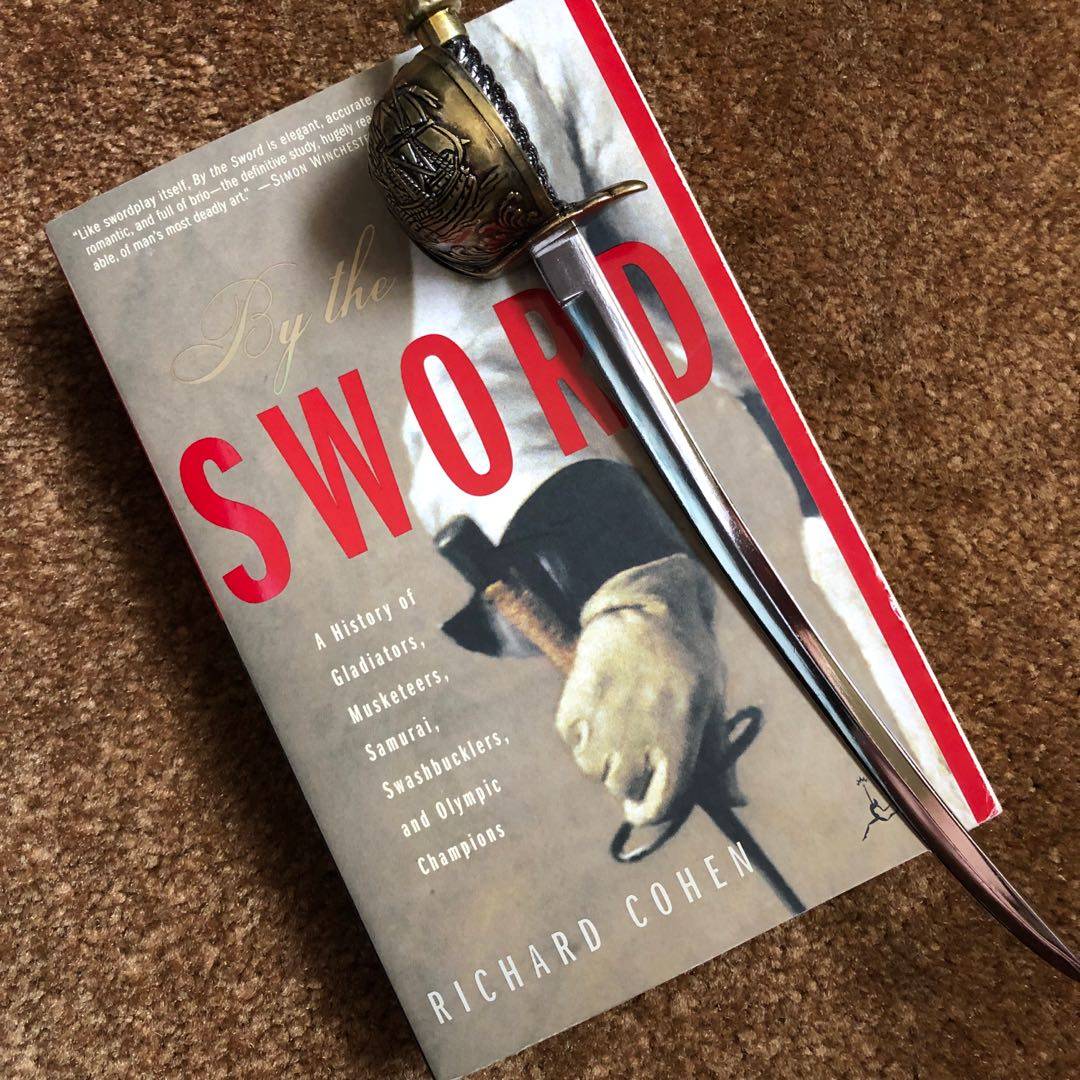 Then you‘ll enjoy this non-fiction book about how the sword 🗡 becomes a weapon of choice-from gladiators to pirates!

BTW, the score to Gladiator by Hans Zimmer is amazing! 👂🏻 🎶 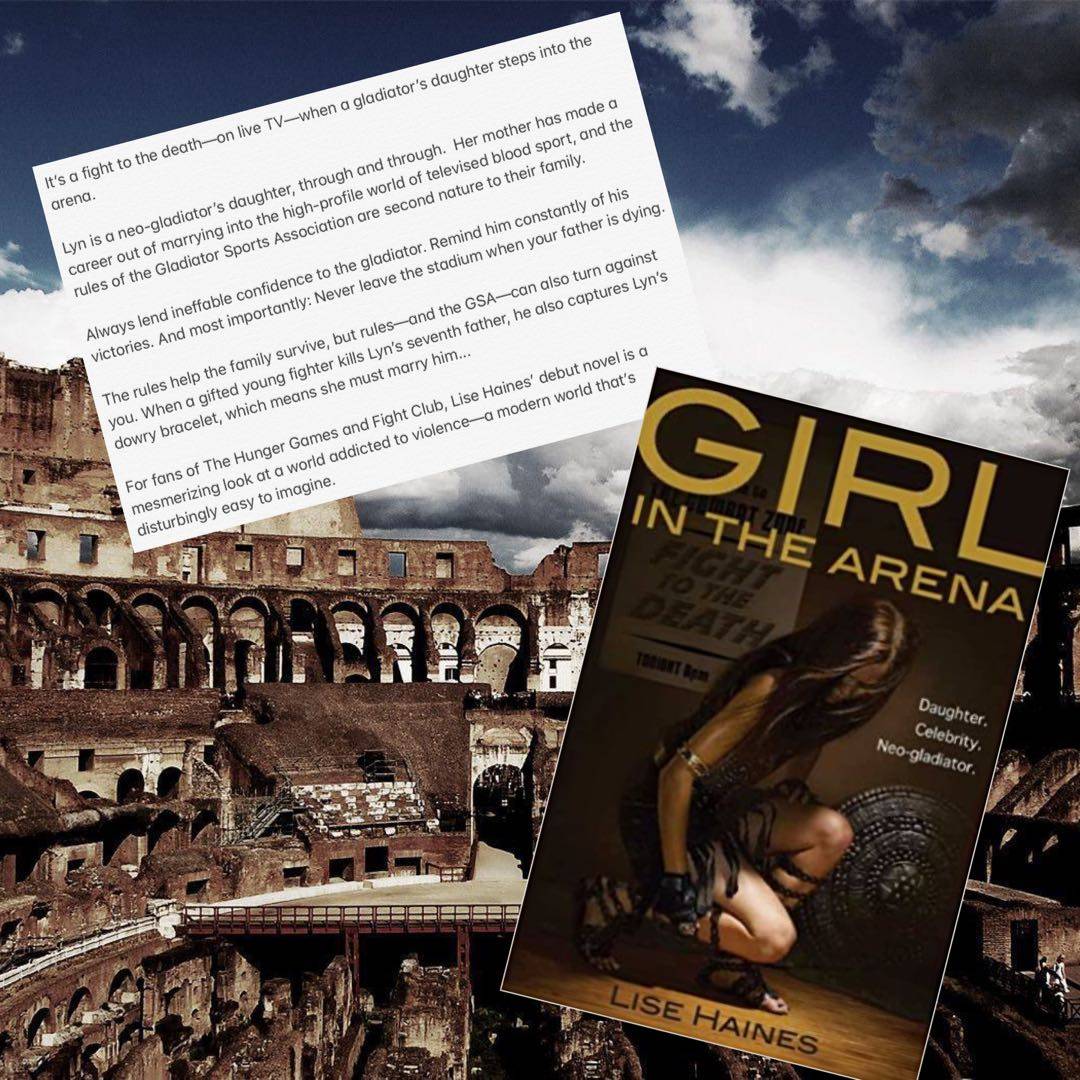 I hated #Gladiator, but I‘d be up for reading about a female gladiator. I like gender swaps and love it when a woman kicks some ass! Plus, the cover of this book is awesome!

Klou
Klou You hated Gladiator? Is there a specific reason why? Good choice of book! Sounds great! 1y
wideeyedreader Oh wow, I‘ve read this book! It‘s been years, but it was pretty good from what I remember! 1y
OriginalCyn620 @Klou that kinda thing just isn‘t my bag, plus I‘m not a Russell Crowe fan. My then boyfriend dragged me to the theater to see it, otherwise I wouldn‘t have watched it! 1y
Klou @OriginalCyn620 aaah okay. Well, at least you gave it a shot. 1y
42 likes1 stack add4 comments

This book is book 2 in The Regante series. Book 1 The Sword in the Stone is not about gladiators but book 2 features a gladiator.

rwmg
The Mark of the Horse Lord | Rosemary Sutcliff

An ex-gladiator in prison for brawling is offered a way out by impersonating the rightful king of the Dalriad, deposed by his aunt.

More high adventure beyond the Roman Wall from Rosemary Sutcliffe. Once again her sense of place and landscape stands out as much as the story and characters.

rwmg
The Mark of the Horse Lord | Rosemary Sutcliff

His book was on the stronger side of so-so. The information was interesting and it wasn‘t poorly written. The problem I had was that the author seemed to be trying too hard to fight against people glamorizing the games and gladiators, as a result he went a bit overboard describing and focusing on how horrific the battles were. I kind of wanted to say Ok, I get it. It also would have benefited from illustrations of some of the weapons and armor

CrowCAH
Pirates of the Caribbean: The Price of Freedom | A.C. Crispin

“It's not just a keel and a hull and sails; that's what a ship needs. Not what a ship is. What the Black Pearl really is, is freedom."

Jack also frees the shipload of slaves, which the Wicked Wench (turned Black Pearl) was transporting.