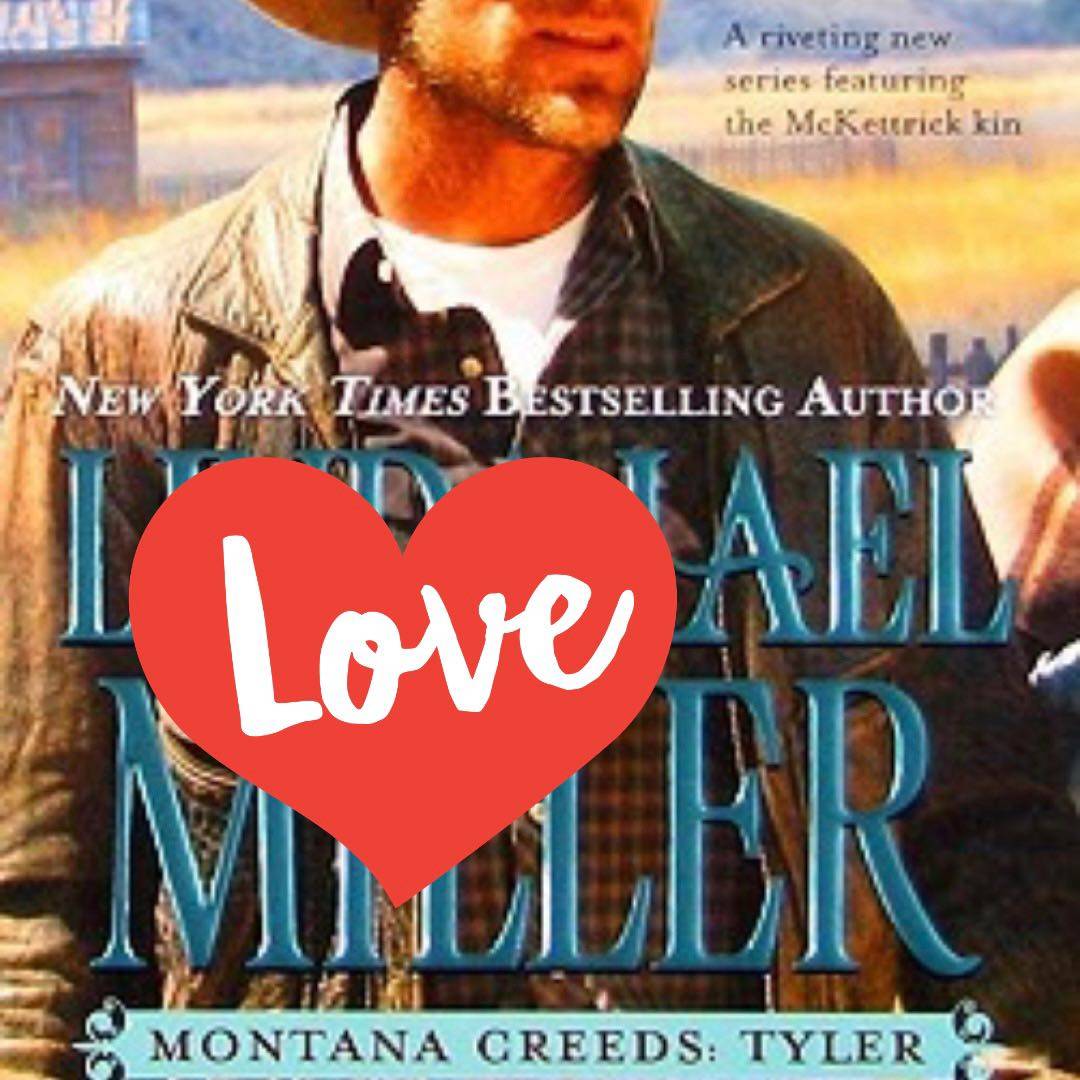 Love me some Creed brothers & this one certainly fit the bill! The next/last edition in this series is a Holiday themed one so, it‘ll have to wait for #WinterGames 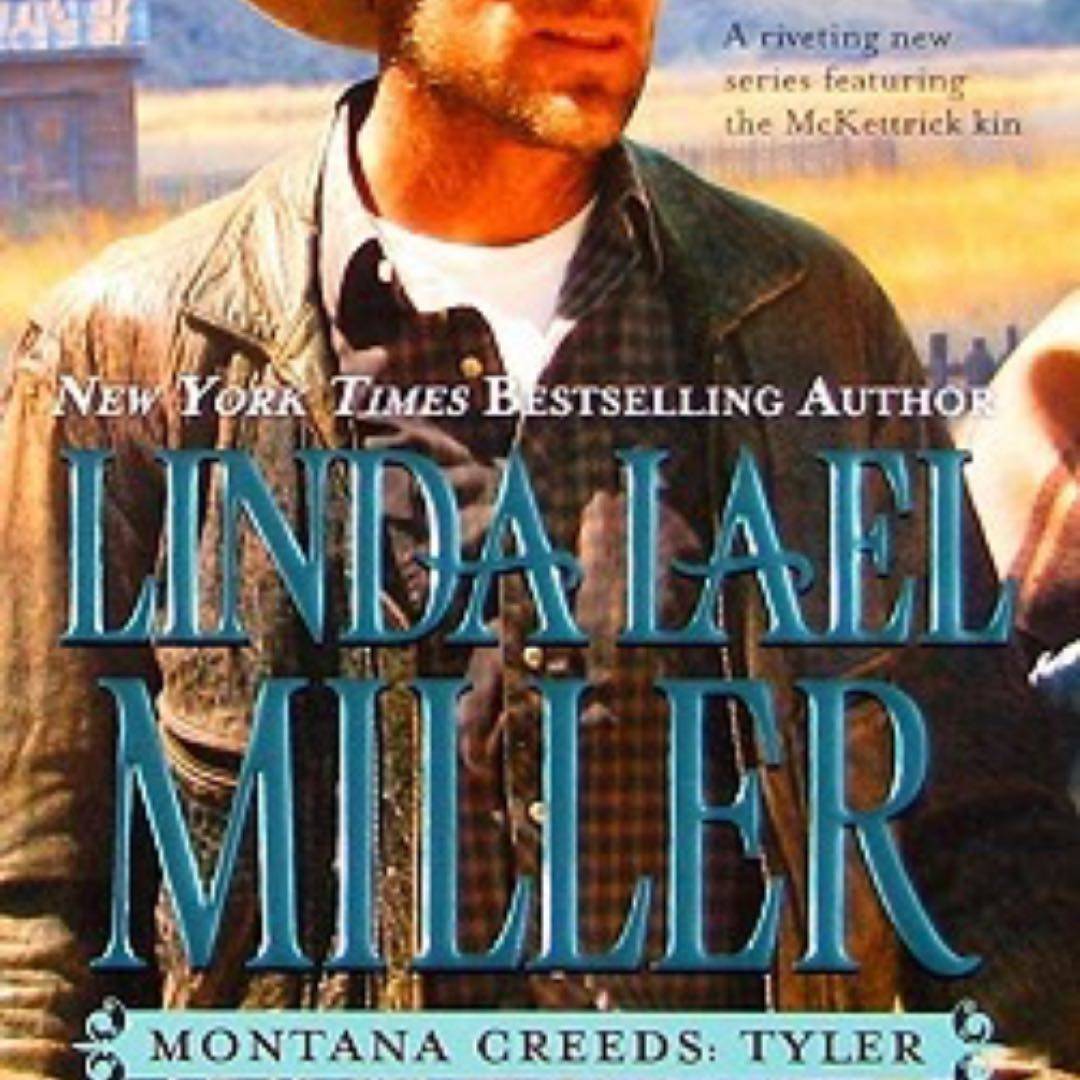 Spending some delightful time with another handsome Creed man, Tyler.

This is the first Larry McMurtry I‘ve read. Not my usual genre but here goes.

The_Book_Ninja Do people talk like this anymore or is it only in old Westerns? 1mo
Eggs People still do in the South especially Texas 😊 @The_Book_Ninja (edited) 1mo
Eggs Great quote! 1mo
Blueberry @Eggs @The_Book_Ninja That's what I was going to say 😆 1mo
49 likes4 comments

Larry Jeff McMurtry (June 3, 1936 – March 25, 2021) was an American novelist, essayist, bookseller, and screenwriter whose work was predominantly set in either the Old West or contemporary Texas. His novels included Horseman, Pass By (1962), The Last Picture Show (1966), Terms of Endearment (1975), and the tagged-which were adapted into films.
#weremember #LarryMcMurtry @Alwaysbeenaloverofbooks

Something romantic as today‘s book start. A #SeriesRead2022 that I‘m way behind on. Also, a #ReadMyRoom challenge read.

#twofortuesday Thanks @TheSpineView for the tag!

1) This is my modus operandi. I‘m a very slow reader so very rarely do I immediately read a book I‘ve just bought or received as a gift

2) Tagged. I‘ve had it since high school, because most books I read then were chunksters. The print date was 1986, the year I graduated. It‘s moved with me a few times. So glad I finally read it because it leaped into my top 10 favorites!