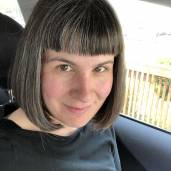 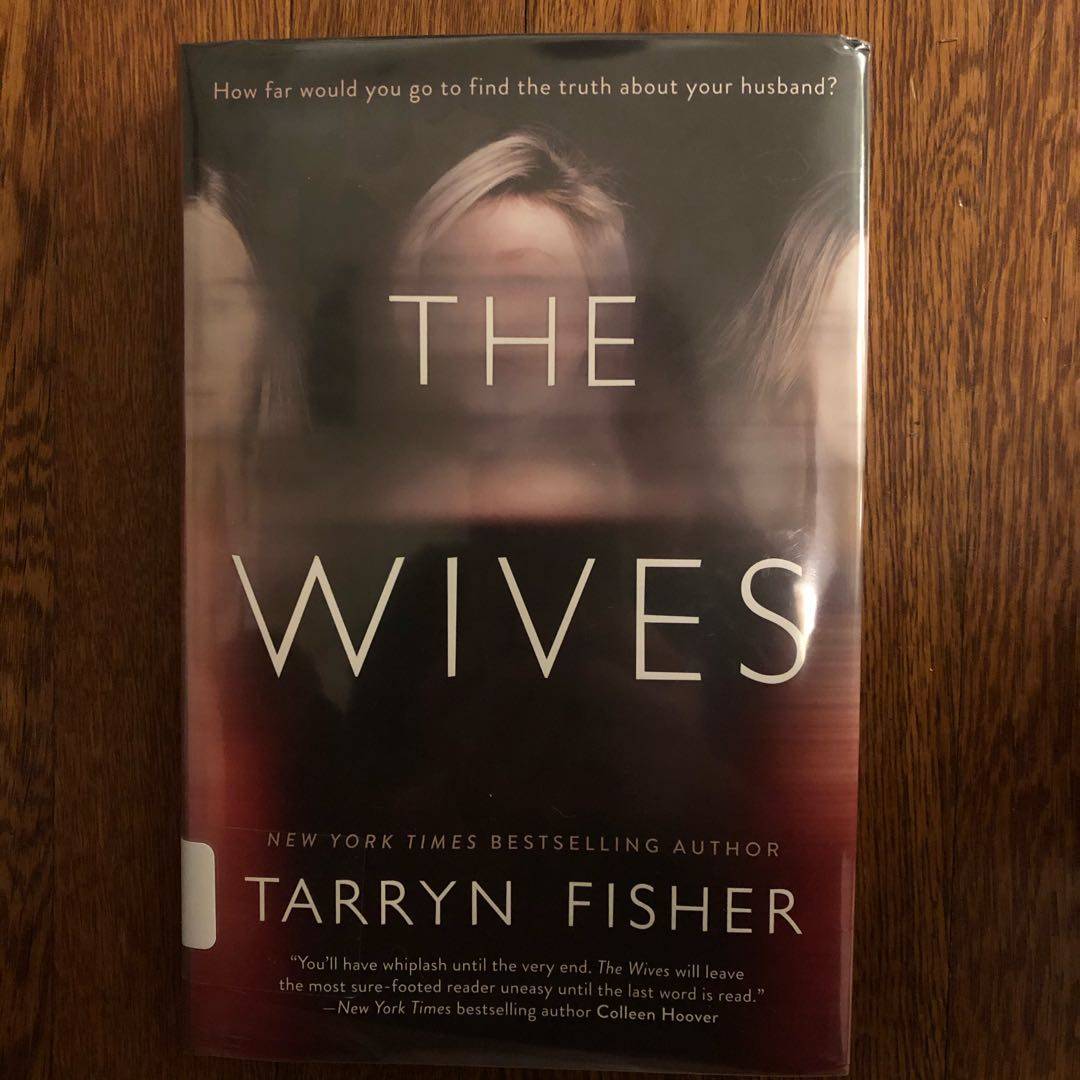 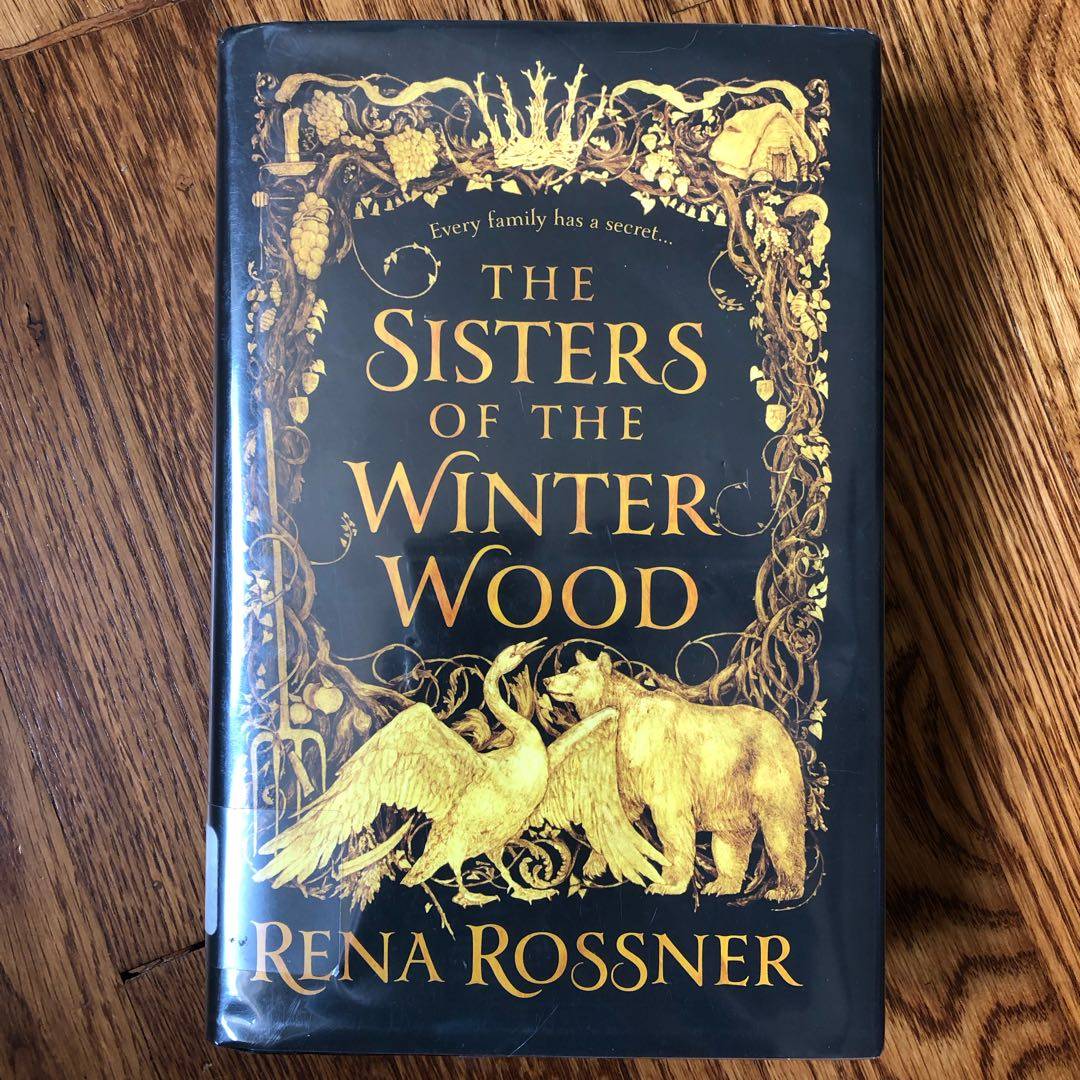 A lovely #Jewish fairy tale - and it tested my Yiddish. A good find off the new acquisition shelf of the #library.

I loved this one. Smart and weird and so possible, but also so not. And Lois Clubs are a real thing! I have celiac disease and can‘t even eat bread but it made me want to build an oven. #botm #sourdough

Sweet and fun; not great literature - but a unique romance. I enjoyed it.

I was excited about this one, but ended up not really feeling it. I never got invested in the characters and all their (way too many) quirks. Most likely will not continue with this trilogy unless desperate for reading material.

Loved this one! I actually ordered a copy for my personal library after borrowing this one from the library. As a Jew myself, Miryem‘s story was so compelling!

Finished this one today. It was a fun romp through my childhood. Oh, the #BASIC ... #memories. Fun for computer #nerds, old #millennials, fans of boy posses a la StrangerThings. No sci-fi, but it has that vibe.

Even my old lady cat enjoyed Queenie. Sure, she rates books based on lap time quality, but still. #botm #librarybook #cat #contemporaryfiction

This one was hard to get into, but I was 💯 sold by the end. I like the strange ones, and this book did not disappoint. #scifi #botm #wtfjusthappened #everythingbuttheyawn

I can‘t get over how fun, weird, and just unexpectedly delightful this book was. OWEN FOREVER. #scifi #adventure #urbanplanning

The writing was enjoyable, but I fear I may be too far removed from young millennialhood to really have it speak to me. The characters were all so good - just the drama (which was totally appropriate for their ages) was just... so dramatic. G-d, was I so dramatic? Probably. Just thinking about it hurts. Just like Connell and Marianne hurt. Moral: Being young sucks, figuring out who you are sucks, heartbreak sucks, and then it‘s all over. FML.

RaimeyGallant Nice review! And welcome to Litsy! #LitsyWelcomeWagon Some of us put together Litsy tips to help new Littens navigate the site. It's the link in my bio on my page in case you need it. Or if you prefer how-to videos, @chelleo put some together at the link in her bio. @LitsyWelcomeWagon 9mo
Chelleo Welcome! 9mo
Eggs Welcome to Litsy 🌺 9mo
5 likes3 comments