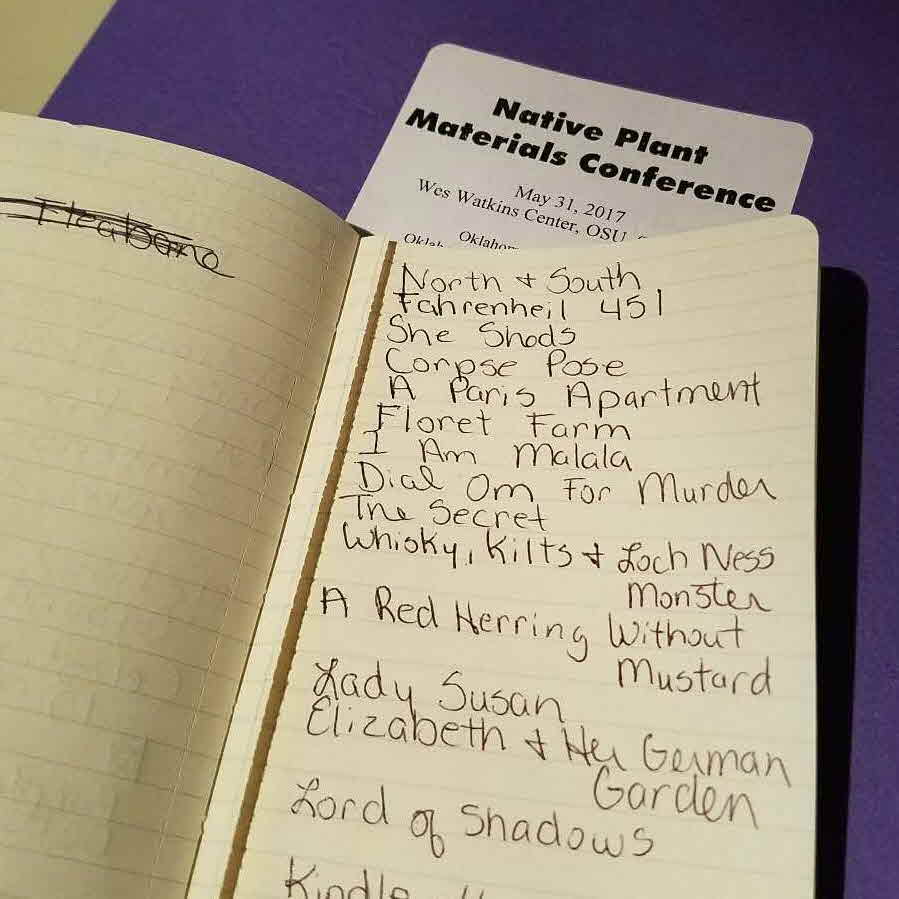 I'm a #badmastergardener who is not interested in presentation on Emerald Ash Borers at Native Plant Confrence.😈 So let's do handwritten #bestofmay #maybookshowers @RealLifeReading
6 Audio,4 Print, 4 Kindle =14 Total
Lord of Shadows gets my top pick, closely followed by The Paris Apartment. 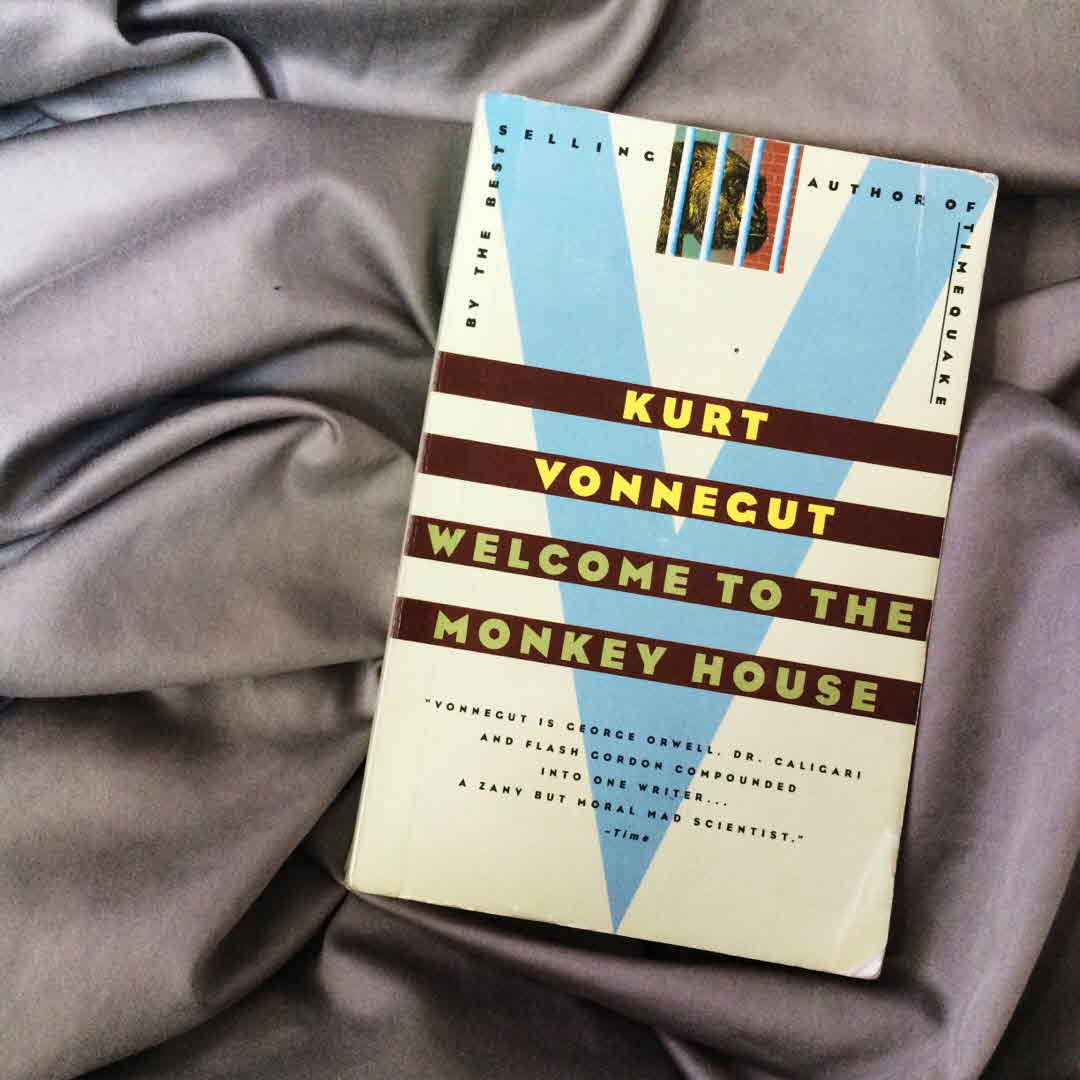 Has anyone read this #satire of literary prizes? (Based on the Man Booker, I believe.) Ive borrowed it at least twice from the library but have never even started it.
To be honest, I think I have a prejudice against satirical novels. Once a book is described as such I lose interest. 😐
#maybookshowers @RealLifeReading

Married movie stars Clark Gable and Carole Lombard both served their country in WWII. Tragically, she died in a plane crash while returning home after raising over $2 million in a war bond rally. After her death, he joined the Army Air Force and flew active missions to obtain film footage of aerial gunners in action. #inmemoriam #maybookshowers

RealLifeReading
AmyG I have a friend who is 104 and I just gave this to her. She still reads (large print) and is enjoying this now. I will have to have her save this for me. 6y
Reviewsbylola I wanted to love this so much but the writing just wasn't there for me. I think it's difficult to write fictional characterizations of people that were well known and larger than life. 6y
rubyslippersreads @Reviewsbylola That was exactly the way I felt. 6y
See All 7 Comments
rubyslippersreads @AmyG That's wonderful! I hope I'm still reading when I'm 104. 😊 6y
Reviewsbylola Have you read Adriana Trigiani's recent book? It also fictionalizes Gable but during a different relationship. I liked it a bit better but it still wasn't what I was hoping for.

All the Stars in the Heavens
6y
rubyslippersreads @Reviewsbylola Sounds interesting. I remember the scandal about

Uncommon Knowledge
6y
Reviewsbylola It's a story I really knew nothing about so I was so interested to learn more. Trigiani's problem though was she had such a large scope. Personally I think she should have focused on the affair, pregnancy, and birth. She chose to drag it on so long though that it just fizzled. 6y
99 likes4 stack adds7 comments

My #weekend read--first one I've read in this #historicalmystery series set in #England. It's my #farflung pick for #maybookshowers because the cold moors seem pretty far away from humid Texas. :) #cozymystery #cozy #mystery

batsy I just heard about this series over the weekend! I'm pretty sure it was someone on Litsy ☺️ It sounds so good. 6y
SaraRosett @batsy I'm enjoying it. I usually don't read a mystery series out of order but...oh well. 😀 6y
17 likes3 stack adds2 comments

If you enjoy royal Romance Fan Fiction read The Royal We, not A Royal Pain. Both are Will and Kate Middleton love story fan fiction, but The Royal We is really fun and A Royal Pain is not. #maybookshowers #readthisnotthat

If you only watch the movies, you wouldn't know that this book ends on a #cliffhanger #maybookshowers

Some favorites from my childhood; thinking about them makes me feel #childlike again :-) #maybookshowers

Visiting @Dempsey this weekend, will have this pair to chill out with whenever we're not out with the folks.