Tkgbjenn1
The Age of Eisenhower: America and the World in the 1950s | William I Hitchcock 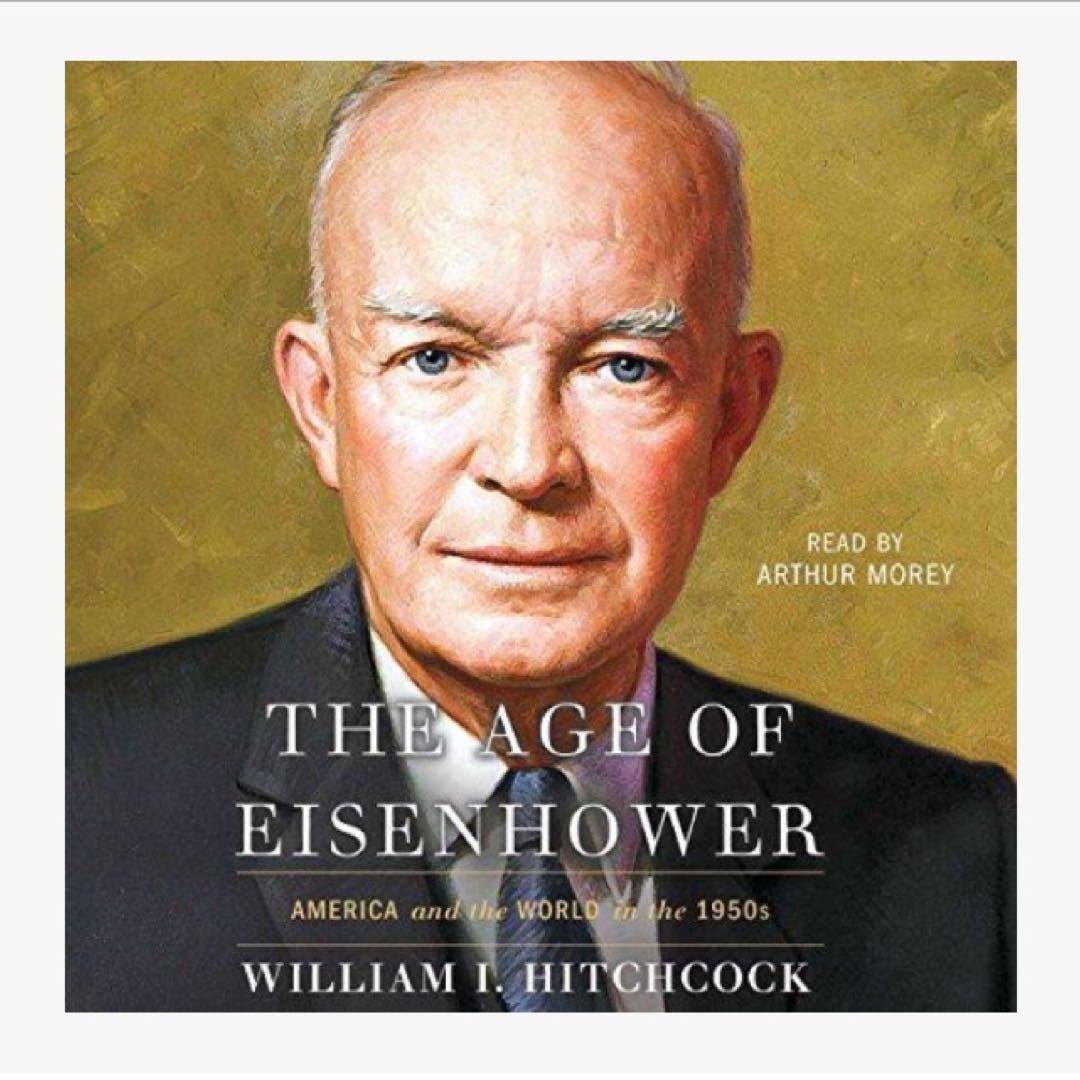 I knew Eisenhower for three things. His campaign slogan, “I like Ike”, the Interstate Highway System and his warning of the Military Industrial Complex. Dismissed as a great General he was a do nothing President who just happened to have led during America‘s Post War Boom. This book credits him as being a much more adept President. Establishing our position in the Cold War. And despite warning us of the Military Industrial Complex, created it.

RamsFan1963 IMHO, Eisenhower is the most underrated president of the 20th Century. From what I've read, his leadership kept this country out of several conflicts that could have gone nuclear. Because he wasnt dynamic or charismatic like Kennedy, he gets over looked. 4d
Tkgbjenn1 You would enjoy this book. Your points are very much what this book touches upon. 3d
28 likes1 stack add2 comments 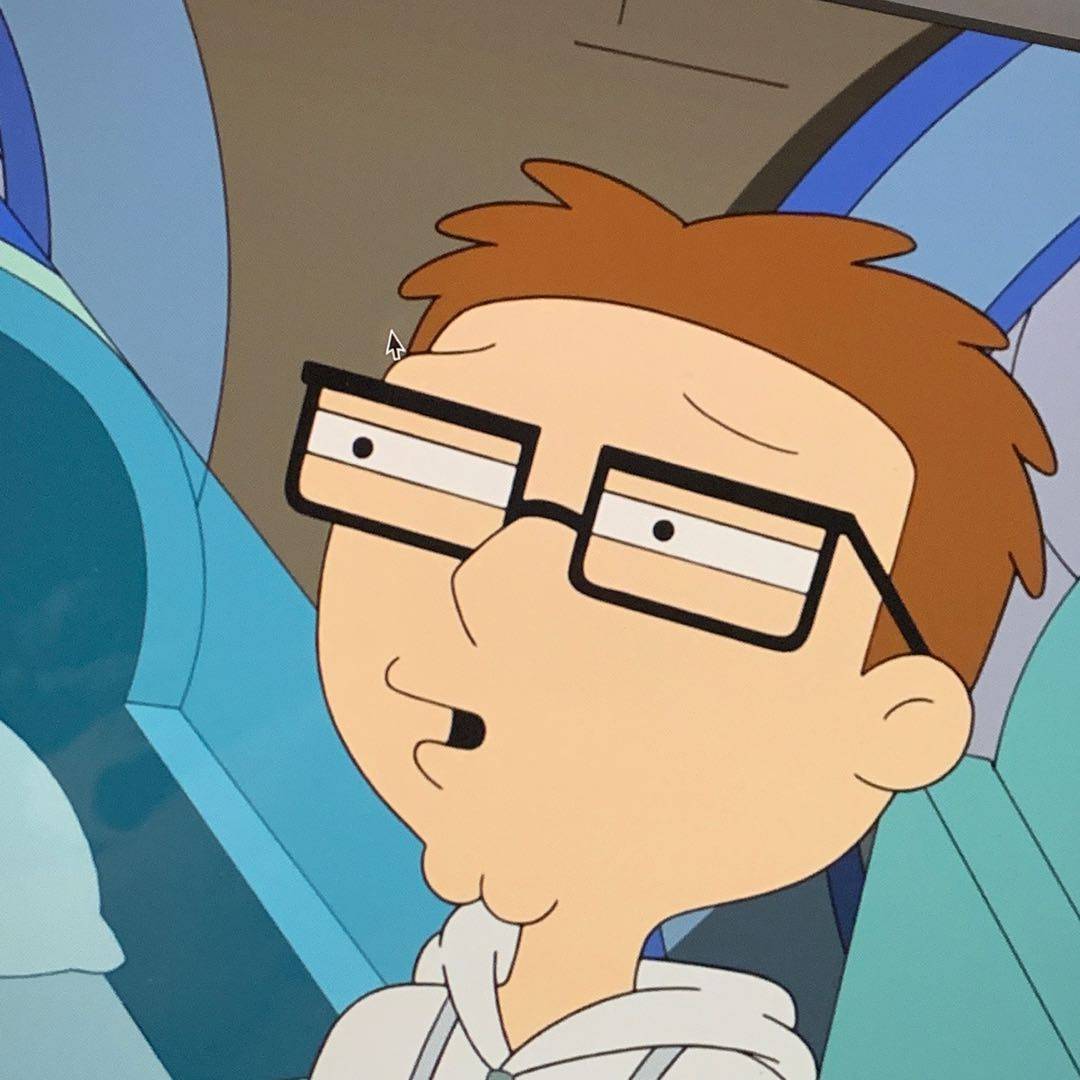 S10E9 Dreaming of a White Porsche

S3 E 8 Most Adequate Christmas Ever