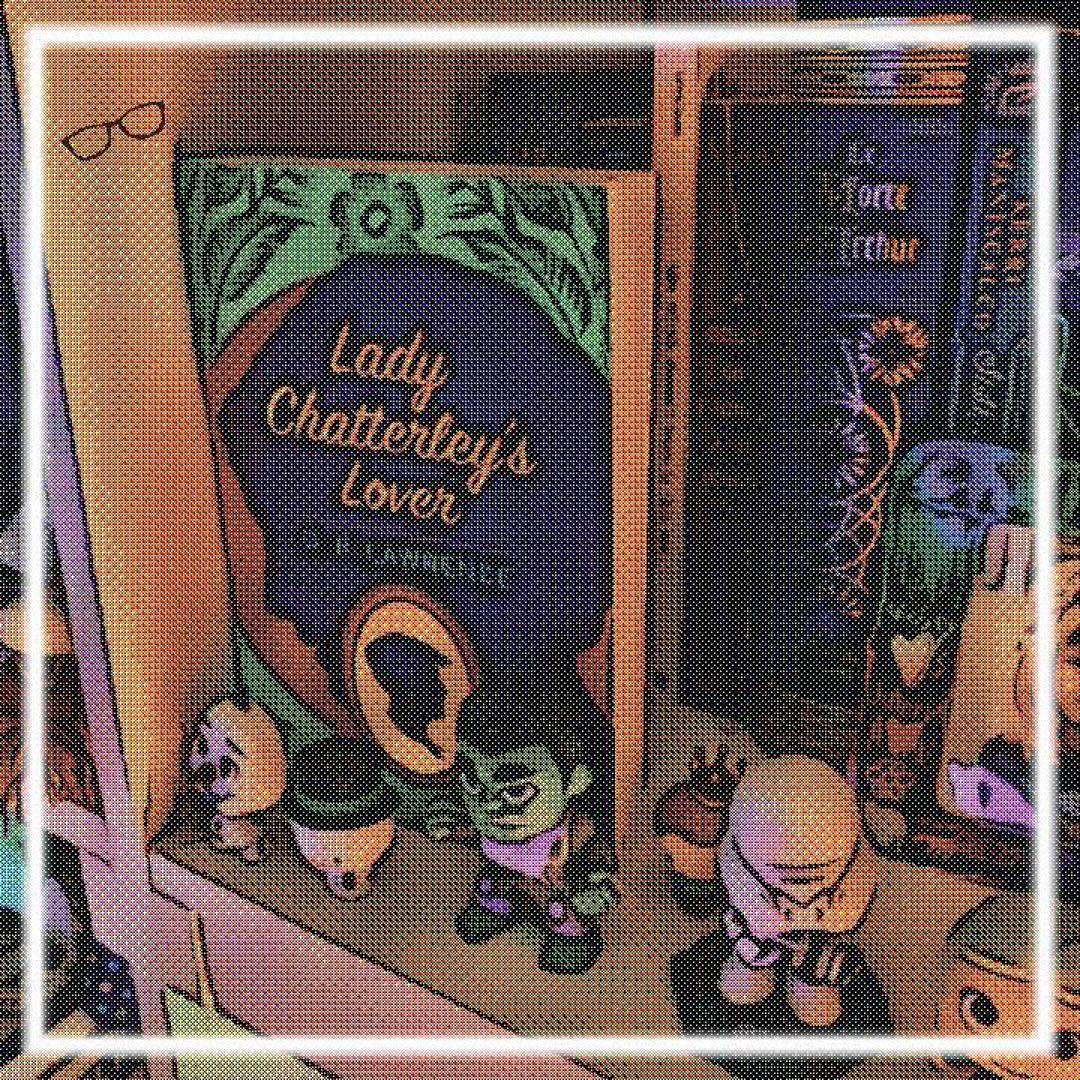 But a great deal of us is together, and we can but abide by it, and steer our courses to meet soon. John Thomas says good-night to Lady Jane, a little droopingly, but with a hopeful heart.
#LadyChatterleysLover #DHLawrence #lastline #closingline #book #books #booklist #booklust #bookloot #booklove #booklover #booklovers #bookloversunite #bookz #bookzesty #bookzilla #bookzine #bookzone #bookxcess #Classics #Fiction #Romance #Literature #Novels 💓💓 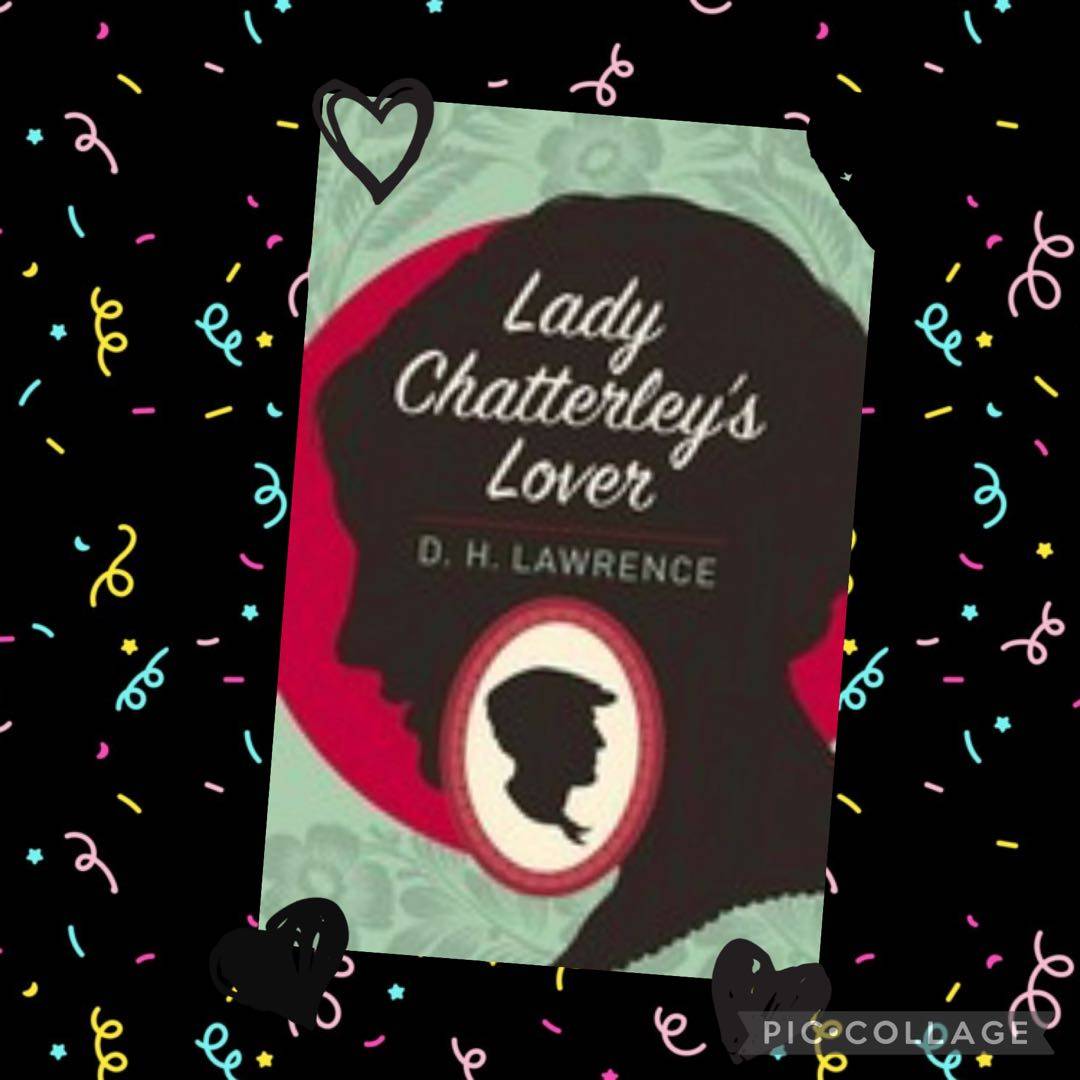 Lawrence's frank portrayal of an extramarital affair and the explicit sexual explorations of its central characters caused this controversial book, now considered a masterpiece, to be banned as pornography until 1960. It is an interesting expose of women and a peek at the politics of the time. I found that it has not much of a story but must issue a warning: explicit language and dragged in parts.

Andrew65, TheAromaofBooks
EadieB The best part was some of the quotes: "A woman has to live her life, or live to repent not having lived it." "We've got to live, no matter how many skies have fallen." "I only want one thing of men, and that is, that they should leave me alone." It is on the 1001 Book List to Read Before You Die. 10mo
Andrew65 Well done 👏👏👏 10mo
EadieB @Andrew65 Thanks! 10mo
See All 6 Comments
Bklover I‘m going to have to try this one sometime! Love the quotes❤️ 10mo
EadieB @Bklover I love 💕 the quotes too! 10mo
TheAromaofBooks Great progress!!! 10mo
55 likes3 stack adds6 comments

Annual friends of the library book sale. Small haul due to pending Big Day. My buddy Eddie approved of these purchases.