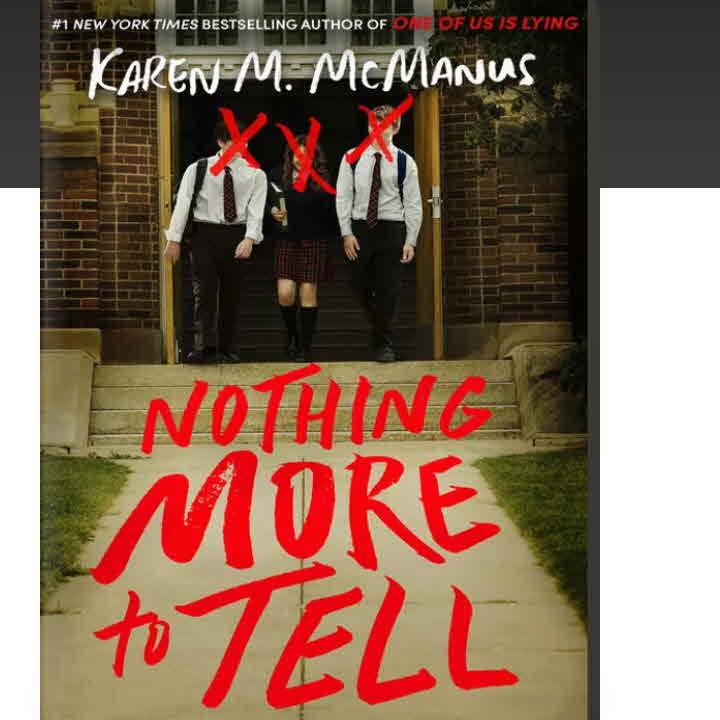 Oh, this was good. I loved that it stayed twisty and compelling without leaning into cynicism or despair. Everyone was flawed, yes, but it wasn't a morally gray bacchanal like so many thrillers are now. #yathriller #yalit 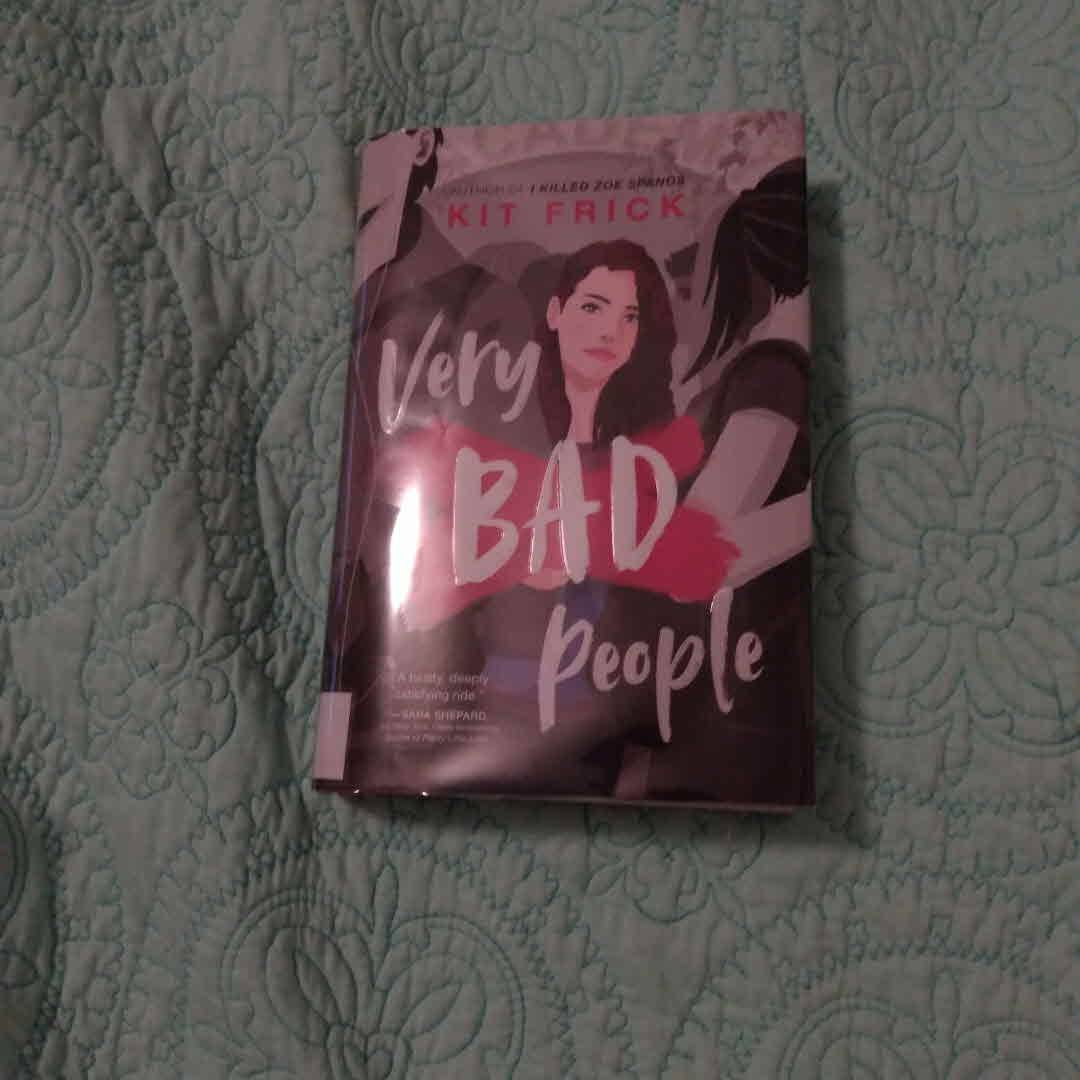 A truly excellent thrill ride. Not sure I loved the denouement, but the open ending was fun, and I was fully immersed in the setting. #yathriller #yalit

Lindsays_books
When All the Girls Are Sleeping | Emily Arsenault

I‘m currently reading this spooky YA ghost story snd really enjoying it!! Who else is excited that spooky season is here!!??

Bette I just finished this, liked it. 👍 1y
Lindsays_books @Bette I did, too! A good ghost story for people who scare easily! (Not me, but I would recommend it) 1y
4 likes2 stack adds2 comments

WeeShubbasWorld
You're So Dead | Ash Parsons

I recently finished my third foray for team #firereadsmidnight! This was a non stop thrill ride. Thank you @Sourcebooks

This is my 3rd foray for team #firereadsmignight.

When it comes to my book choices...I've been difficult to please lately, nothing seems to satisfy...but this one worked it's way into my head and invoked actual feelings from me with its unique plot, a character who has my name (even if it's spelled differently), and a narrator whose voice was perfect for this in every way.

So the bedside TBR has grown.

I‘m on chapter 5 of this book and it‘s alright, I‘m not totally hooked yet but I‘m going to continue to read it. This book is about a girl who‘s father was murdered by a mob of teenagers, the swarm. Two years later she finds out where the swarm plans to kill there next victim. She try‘s warning the cops multiple times but they ignore her, so she decides to take matters into her own hands. Little does she know, it might be her biggest mistake.

I just started this book today, I‘ve only read the first two pages. I was drawn to this book because of the title and cover of this book. I read the description and I thought it sounded interesting so I gave it a try.

Cfischbuch I haven‘t read this one yet, you‘ll have to keep me posted. 2y
2 likes1 comment