The Destroyers | CHRISTOPHER. BOLLEN
9 posts | 4 read | 14 to read
When Charlie and I were young, we played a game called Destroyers . . . We were sharpening our instincts, jettisoning attachments. We were honing strategies for survival . . . Ian Bledsoe is on the run, broke and humiliated, fleeing the emotional and financial fallout of his father's death. His childhood friend Charlie - rich, exuberant and basking in life on the Greek island of Patmos - is his last hope. At first, Patmos is like a dream - sun-soaked days on Charlie's yacht and the reappearance of a girlfriend from Ian's past - and Charlie readily offers the lifeline he desperately needs. But, like Charlie himself, this beautiful island conceals a darkness beneath. When he vanishes leaving Ian to handle his murky business affairs, Ian finds himself caught in a terrifying labyrinth of deceptions. As boys, the pair played a game called Destroyers - a game, he now realizes, they may never have stopped playing. Expansive, vivid and suspenseful, The Destroyers is a mesmerizing drama of identity, power and fate, fathers and sons, self-invention and self-deception. 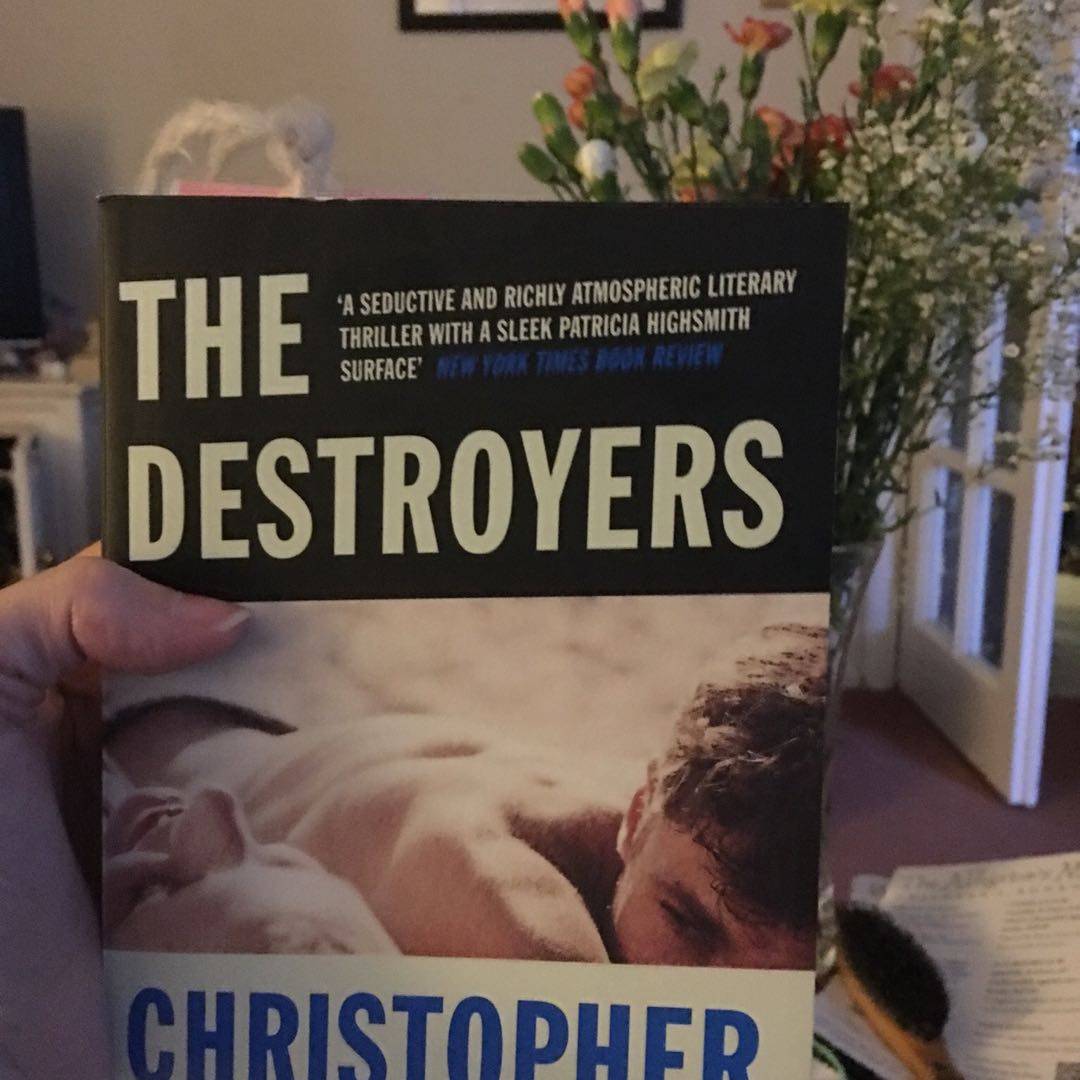 A superb, simmering literary thriller. I avidly turned every page, whilst savouring every word. Just brilliant! 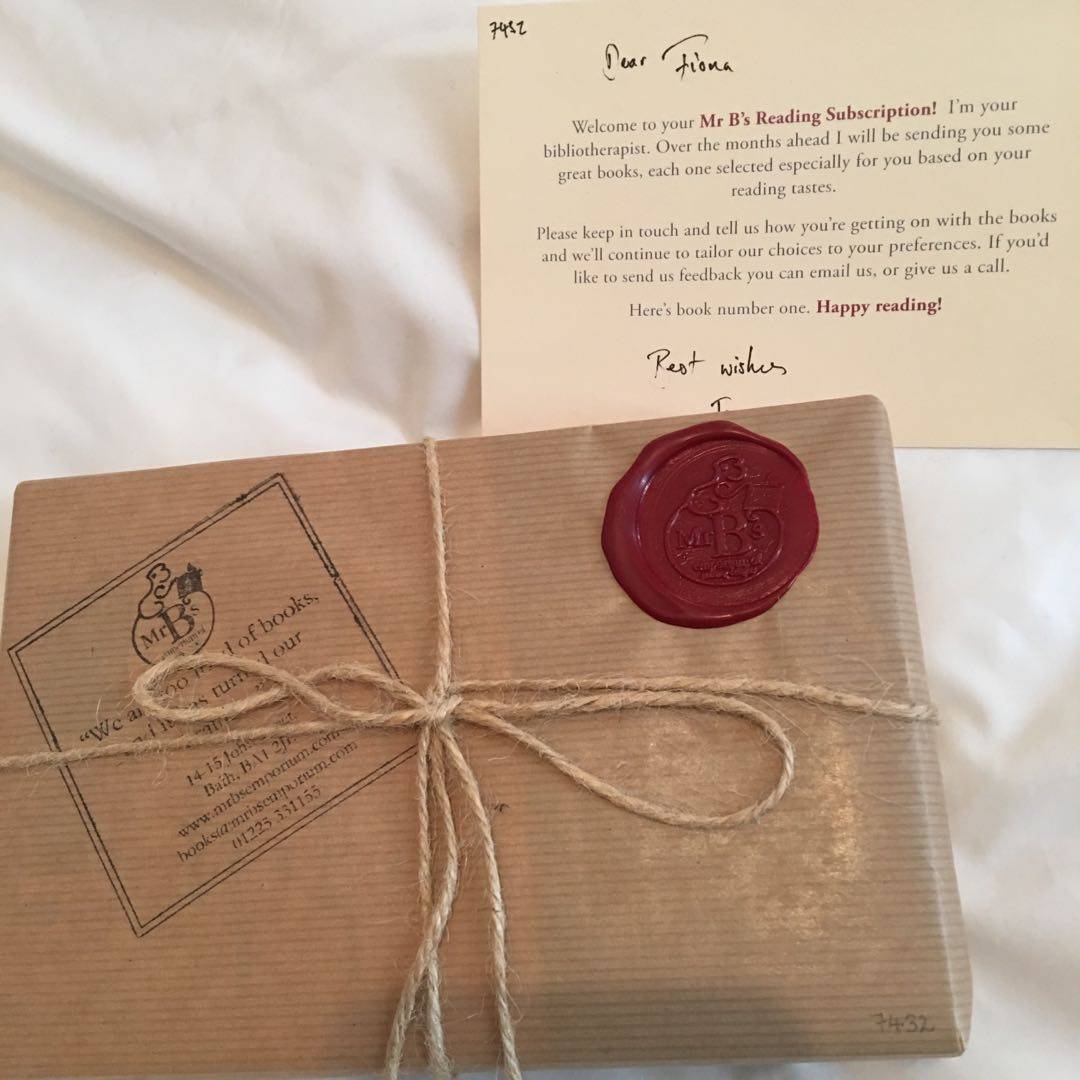 Two lovely friends gave me a wonderful birthday present a while ago: A reading subscription from my favourite bookshop, Mr B‘s Emporium in Bath. The first book chosen especially to suit me, the one tagged, arrived beautifully wrapped and I‘m about to dive in. Can‘t wait!

squirrelbrain What amazing friends! ❤️ 3y
bedandabook They are wonderful, @squirrelbrain. The perfect gift for such a bookworm! 3y
31 likes2 comments

Love that this award exists. My reaction to everything they Shortlist is always NO!

Cinfhen, eanderson
Cinfhen This is hilarious 😂 I love it❣️ 4y
CarolynM @Cinfhen How does this stuff get through the editorial process? Surely someone realises how bad it is. 4y
Itchyfeetreader Feels like a deserving win! 4y
Aimeesue 😂😂😂 4y
38 likes4 comments

They give out the Bad Sex Award at the In and Out club?! Priceless. 😂

#TBRtemptation post 3! #BEA17 edition! Has a June 27th release. Arriving on the Greek island of Patmos, Ian flees the heavy fallout from his dad's death. His successful childhood friend, Charlie, agrees to help him out. It all seems great, & then Charlie vanishes, leaving Ian with that consequent turmoil to fix up too. Ian's reminded of a game, Destroyers, they played as kids. He realizes the game's still being played. #blameLitsy #blameMrBook 😎

It's officially the start of summer reading!

Books to Breeze Through This Summer https://nyti.ms/2s0wTPx