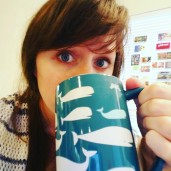 Reading and reviewing books at nevernotreadingblog.wordpress.com

The Bone Clocks: A Novel by David Mitchell

The Bear and the Nightingale by Katherine Arden

A beautiful, ingenious book. Sexy without being graphic. Romantic without being sappy. Magical without being hokey. Mysterious without being gimmicky. Breathtaking in construction, story, and characters. I loved it. I can't wait to read it again and again and discover all the secrets I missed the first time. 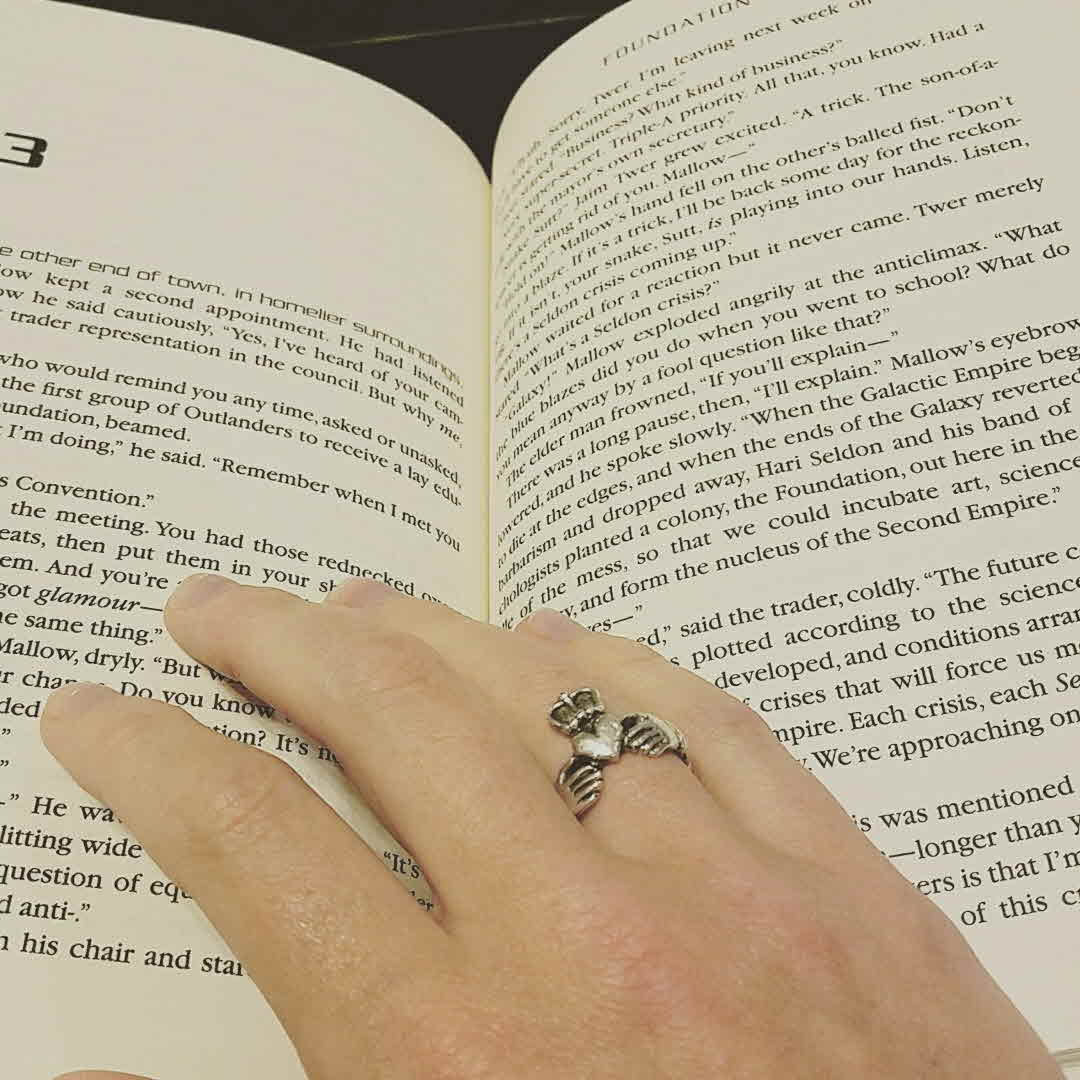 Foundation really took me by surprise. I was expecting it to be dense and difficult, but it read simply and quick. I was expecting a lot of science and technology, but I got a fascinating political drama. It followed a handful of characters across several centuries, and each character was clever and entertaining. However, when a new character came in it could be jarring, and it took a few chapters to figure out how they fit in. Still, great read!

Why did I put off a Rainbow Rowell book for adults for so long? I was really really missing out!

Like her other books, Landline felt so REAL to me
She has this way of presenting both the good and the bad about life together. Georgie loves her husband and he loves her, but they're still unhappy. Love isn't enough. Marriage is work, even if you love your spouse.

Plus, a time traveling phone!!!!

I don't know how I feel about The Last Star. Like all the books in this series, it was fabulously written. Yancey's reflections on what it means to be human were profound. And I think this was an accurate portrayal of what humans will probably be like as we near the end of the world. But it wasn't a really satisfying ending. While I didn't expect to have warm, gushy, happily-ever-after feelings, all the deaths left me with a bad taste in my mouth.

It was so cool to read a character-driven mystery. I was as interested in getting to know the characters as I was to what happened to Lula Landry. And the mystery was so well handled. This genre plays right into Rowling's strengths. She really knows how to throw clues down without making it obvious they are clues. What was so cool about this was that I was able to play along, which I like to do, but most of the time I was just as lost as Robin was

It was childish to feel disappointed, but childishness comes as naturally to a man as to a child...

The best way to describe "Prince Harry" is as a comedy. It has the satirical elements down, and I frequently found myself laughing at the hypocrisies of the characters. It had comical but lovable characters. I especially loved Frances, an aging former royal-nanny who likes her whisky, but who is full of enough gumption to hop on a plane to a war zone just so she could talk to Harry. And it was a Comedy of Errors, complete with physical comedy.

I've been wanting to read this since before I even knew who Rainbow Rowell is. Soooooo excited to finally be starting!!!!

Queen of Shadows had too many inconsistencies and pacing problems to really be considered a good book. I don't need to read a boss battle from 5 different POVs. But it delivered exactly what I wanted it to: a fun, fluffy summer read.

So while I still don't get the hype that surrounds this series and everything Maas writes, if you like YA fantasy adventure, you will probably like this book too.

Wow. Save a space on your bookshelf next to the Grimm brothers for Uprooted. A beautiful story with breathtaking construction, Uprooted is at times dark and at times whimsical. Novik creates her own style of magic that is refreshing in its simplicity, yet still beyond the understanding of the characters. The story begins lightly enough, but grows into an epic tale of good against evil that even Tolkien would be proud of.

SarahDorra The idea of the book is really good but I'm struggling a bit to move forward. I'm on page 90 now. Hope it gets better! 3y
nevernotreading @SarahDorra It definitely starts REALLY slow, but it does pick up eventually. Keep reading! I think you'll like it. 3y
SarahDorra I hope I do! Thank you :D 3y
3 likes3 comments

nevernotreading
The Lord of the Rings: One Volume | J.R.R. Tolkien

Not all who wander are lost.