The Fellowship of the Ring: Being the First Part of The Lord of the Rings
J.R.R. Tolkien
9 users recently
About | Help / FAQs | Privacy | Terms | Press | Resources
#spindlecove 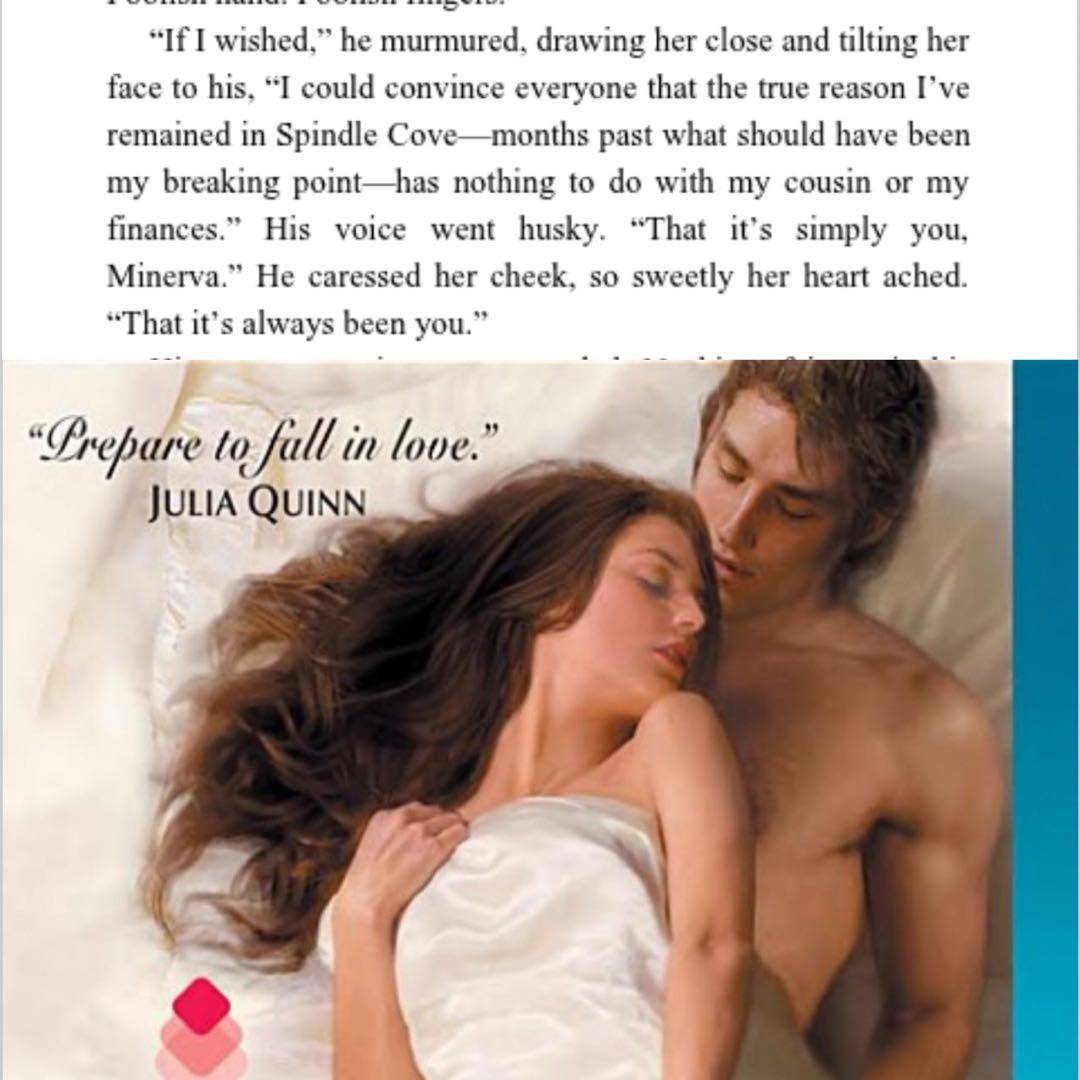 Delicious, probably her best book. This trope is my favorite of all, the unconventional woman who is less than a standard beauty who is attractive for all sorts of other reasons but struggles to see it in herself.

danimgill
Do You Want to Start a Scandal | Tessa Dare 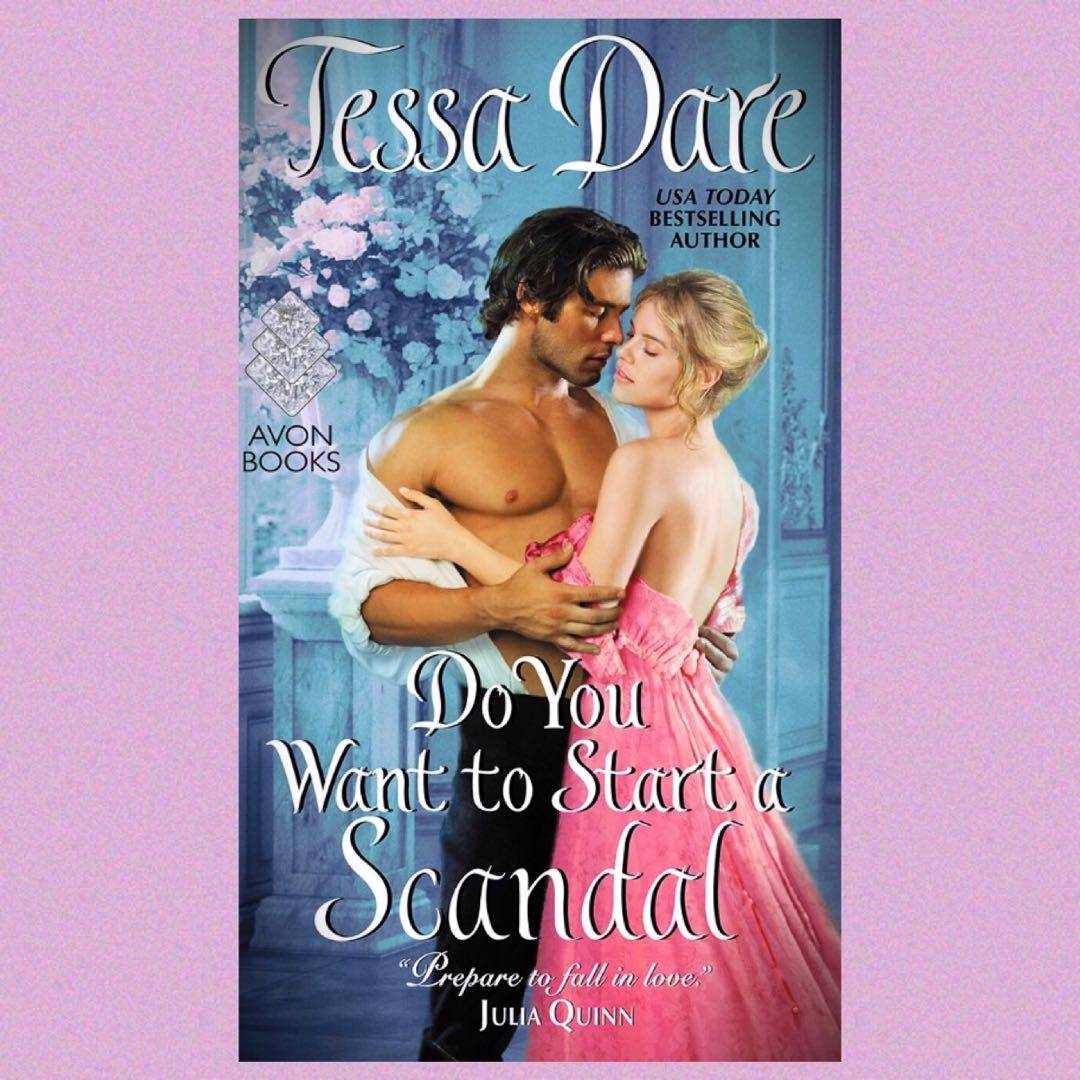 I had to overcome two obstacles to finally pick this one up: 1) learning to embrace the cheesy cover art for these historical romances and 2) my brain refusing to do anything but sing the title to the tune of “Do You Want to Build a Snowman?” from Frozen

But I am so glad I got over myself and borrowed this on hoopla because goddamn was it a fun read for a lazy weekend! I will be checking out more Tessa Dare in the future for sure.

IndoorDame The cover art held me back from reading romance at first too! 3w
DGRachel I have a quilted book cover that I use on mass market paperbacks that I don‘t want to look at or anyone else to see. 🤣🤣 Tessa Dare is one of my favorite historical romance authors, though. Her books are always lots of fun! 3w
danimgill @DGRachel haha that‘s awesome! I love that book covers like that exist 🤣 3w
37 likes3 comments

Not my favorite, but it was fine. I liked Susanna well enough at the start, but Bram didn't strike me as likable until far later. This made it hard to buy that there was genuine affection between them & not just lust & infatuation. It wasn't until nearly 2/3 into the book, when they start working together, that I felt like I cared. However the other characters were interesting & I'd read about them, so hopefully they feature in future books!

Great ending to my day - read the entire novella before bedtime. Fun and entertaining - just what I needed.

Not my favourite Tessa Dare, but still a fun romance with a lot of heat 🔥, likeable couple and a satisfying HEA ending. Always enjoy an epilogue 😀👍, it was a beautiful evening for a walk by the ocean.

Dragon
A Week to Be Wicked | Tessa Dare

Minerva is an amateur geologist intent on presenting her fossil findings at a symposium in Scotland, in order to travel there she pretends to elope with a local bad boy/ Viscount. Things go anything but smoothly! Tessa Dare is fabulously funny ! And there‘s plenty of heat 🔥🔥🔥 historical #romantsy 💕

I loved this book so much. I know that at some point I will be re-reading this one. It has some of the best dialogue ever. The relationship build up is perfect. For trope fans it has one of my faves, forced proximity and a bit of the ol‘ enemies to lovers.

EmilieGR
Any Duchess Will Do | Tessa Dare