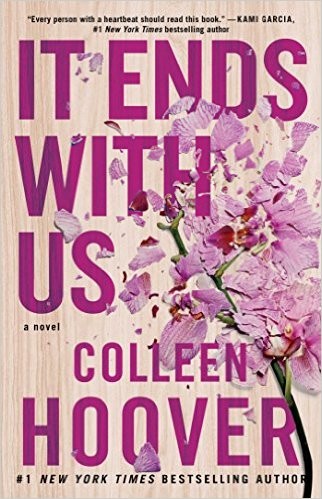 It Ends With Us
Colleen Hoover
13 users recently 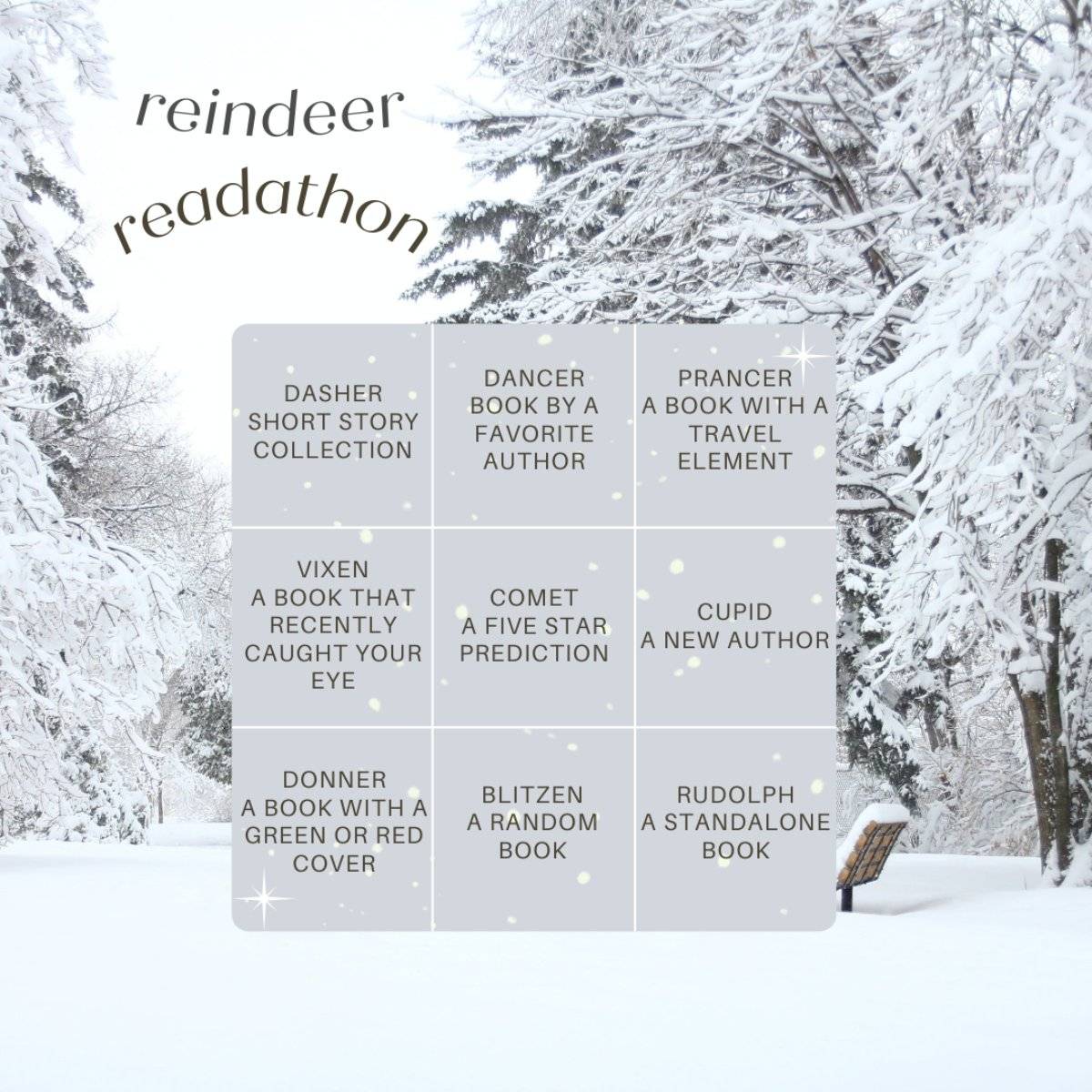 Doing my first #Readathon in December!!

Does anyone want to join me? Would love some book buddies!

Adil_khan
Vice Versa, Or, A Lesson to Fathers | F. Anstey

It is a humorous story of a Father turned son and vice versa by a magic stone brought from India. The father Mr. Paul Bultitude like any father wishes that he could be like his school-going son, dick(an unusual name), and dick wishes that he could become a grown-up adult.The father's now dick is sent to school where many events unfold,like a love letter sent by his son to the daughter of the principal.
#viceversa #weekend #bookreading #classics

As for the poetry now I‘m reading this book! I love neruda and this is a must that I had to read!💛 #Neruda#Spanishpoetry#bookreading#poetry#italy

Been sitting in my read list for a while and this is right up my alley in terms of genre. I‘ll finally get through this series.
#DanteValentine #LilithSaintcrow #completeseries #urbanfantasy #ebook #bookreading #litsy #bookstagram

P.S. Can someone help me and let me know why my screenshots aren‘t showing full. Having a real hard time posting book covers because of it. Thanks in advance.

Teaching school kids how to not be me.

Trying to get some reading done before the end of the year. 3 books at a time no sweat. #goodreads #goals #bookreading

YouReadMyEyes
Up Up, Down Down: Essays | Cheston Knapp

Went to a book reading tonight and enjoyed it enough to buy the book.

The portion read by the author was humorous and relatable, while at the same time tenderly introspective and thoughtful. It reads like a memoir/auto-fiction.

👍🏼 Full review to come when finished.

#150PnPCoverParty catch up post for #bookreading: an illustration of a circulating library in Austen‘s day. These were private for profit libraries you paid a subscription for but considering books were a lot more expensive it was probably worth it! @CrowCAH @LeahBergen