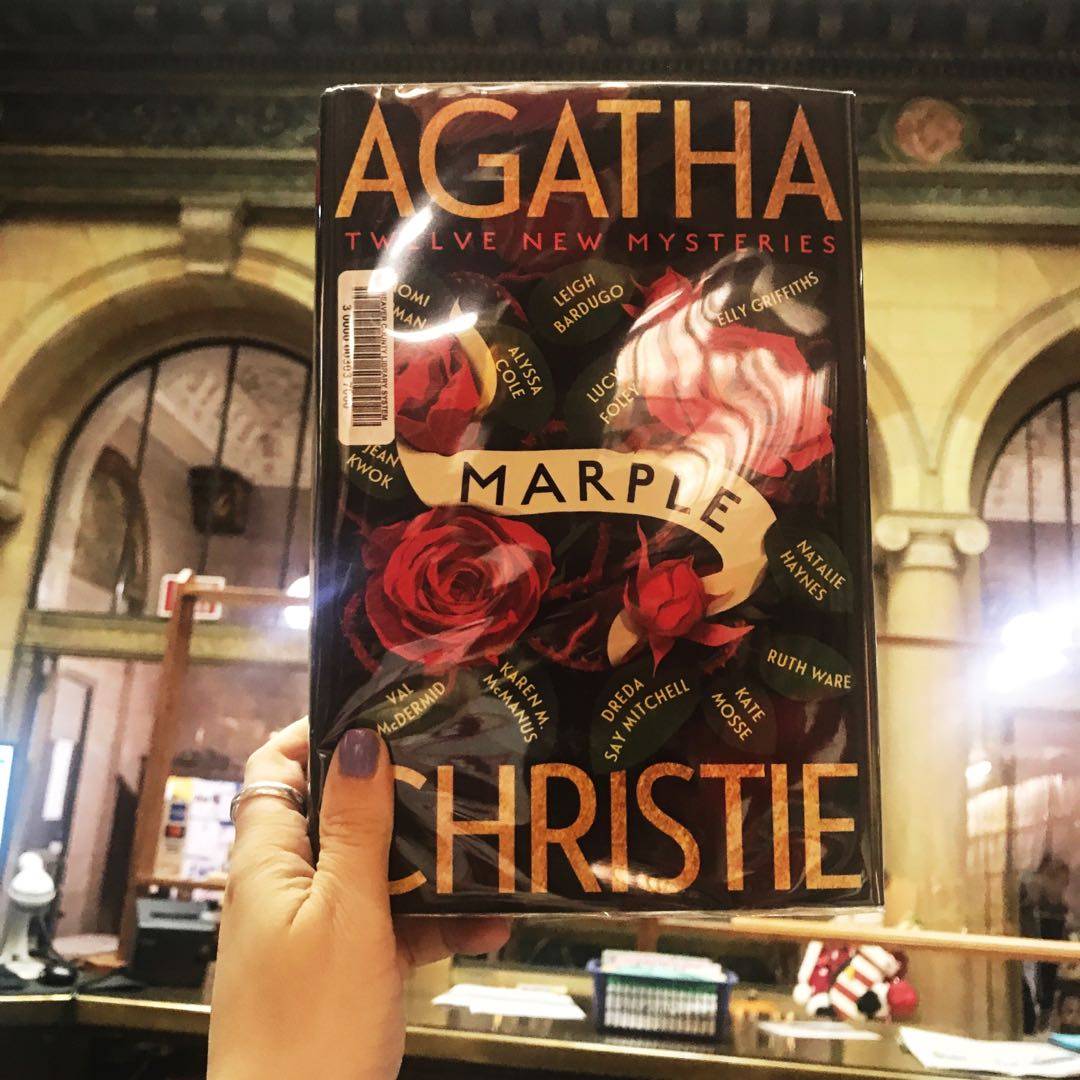 dmanto00
The It Girl | Ruth Ware 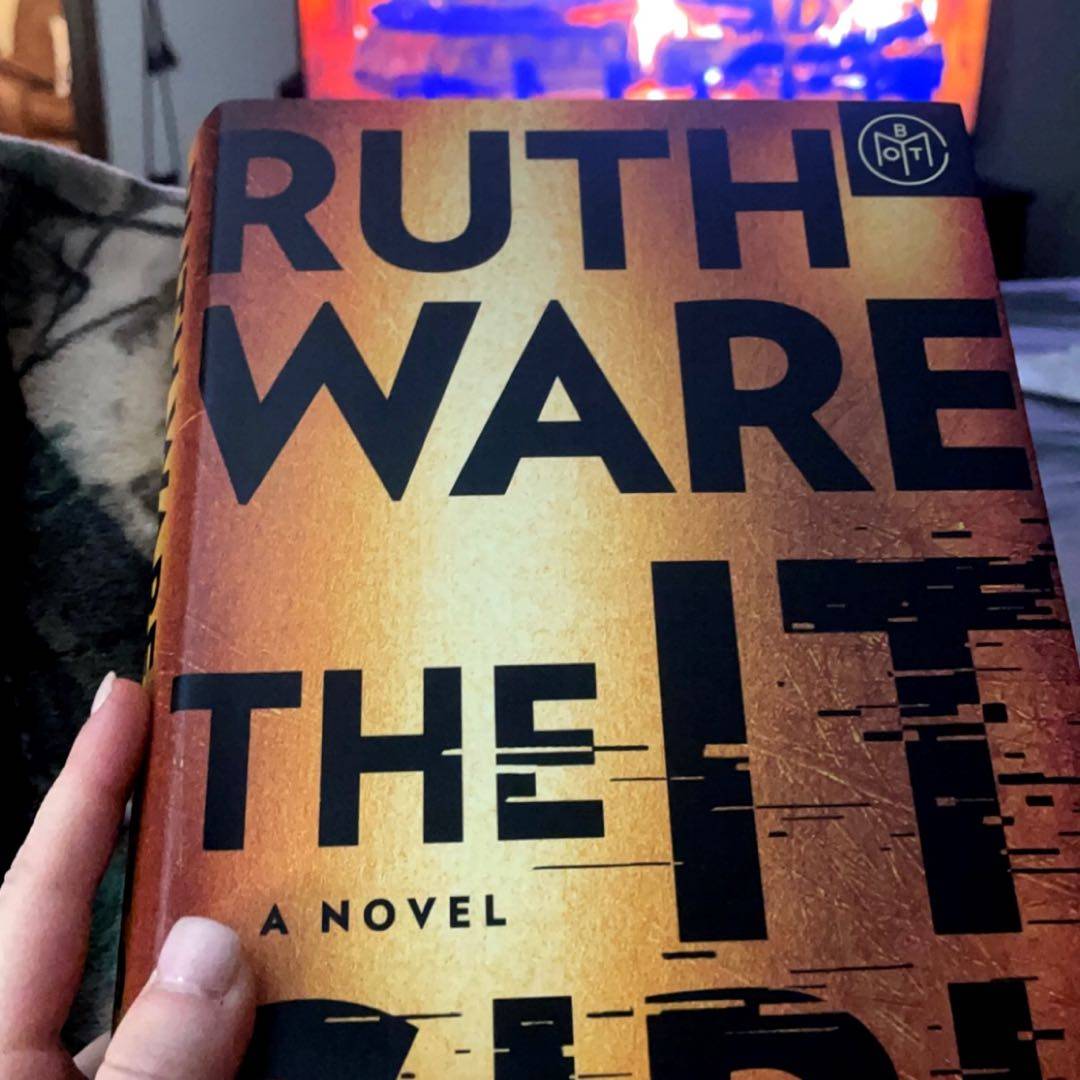 LatrelWhite
The It Girl | Ruth Ware

Happy Labor Day…Finishing this during the long weekend. Love #RuthWare☀️

Lindsays_books
The It Girl | Ruth Ware

I‘m still elated at having met Ruth Ware last week, and slowly savoring The It Girl. So much of what she talked about is showing up in this book, and it‘s just such an amazing reading experience! Author events are my favorite!! Have you been to one?
#ruthware #authorevents #theitgirl #thriller

Coming to an end … here are my July #BOTM choices. Both look like good reads! I forgot I pre-ordered a SE of Upgrade so I‘ll be passing that one to my niece. Looking forward to reading both!

EadieB
The It Girl | Ruth Ware

April Clark-Clivedon and Hannah Jones were roommates at Oxford. But by the end of the year, April was dead. The Oxford porter, John Neville, killed her. Ten years later, Hannah and Will are married and expecting a child. John Neville has died in prison. A young journalist has brought forth new evidence that John Neville may be innocent. Is one of her friends guilty of murder?

EadieB I really enjoyed this book. The characters were so life-like and the plot was fast-paced. There were plenty of twists and lots of red herrings. By the end of the book, I had changed my mind three times. Ruth Ware is surely clever and the book is unputdownable. I would like to thank NetGalley and Galley/Scout Press for a copy for an honest review. 7mo
TheAromaofBooks I've had mixed results with Ware's books, but I may have to check this one out!! 7mo
62 likes7 stack adds2 comments

No better place to start a #RuthWare book than in the hospital. 😒

This was another slow burn to the good stuff, but honestly the chaos at the end was super fun to read through.

I finished this near the beginning of February, so here‘s to more reads in this month! 🍻

BoleyBooks
The Turn of the Key | Ruth Ware