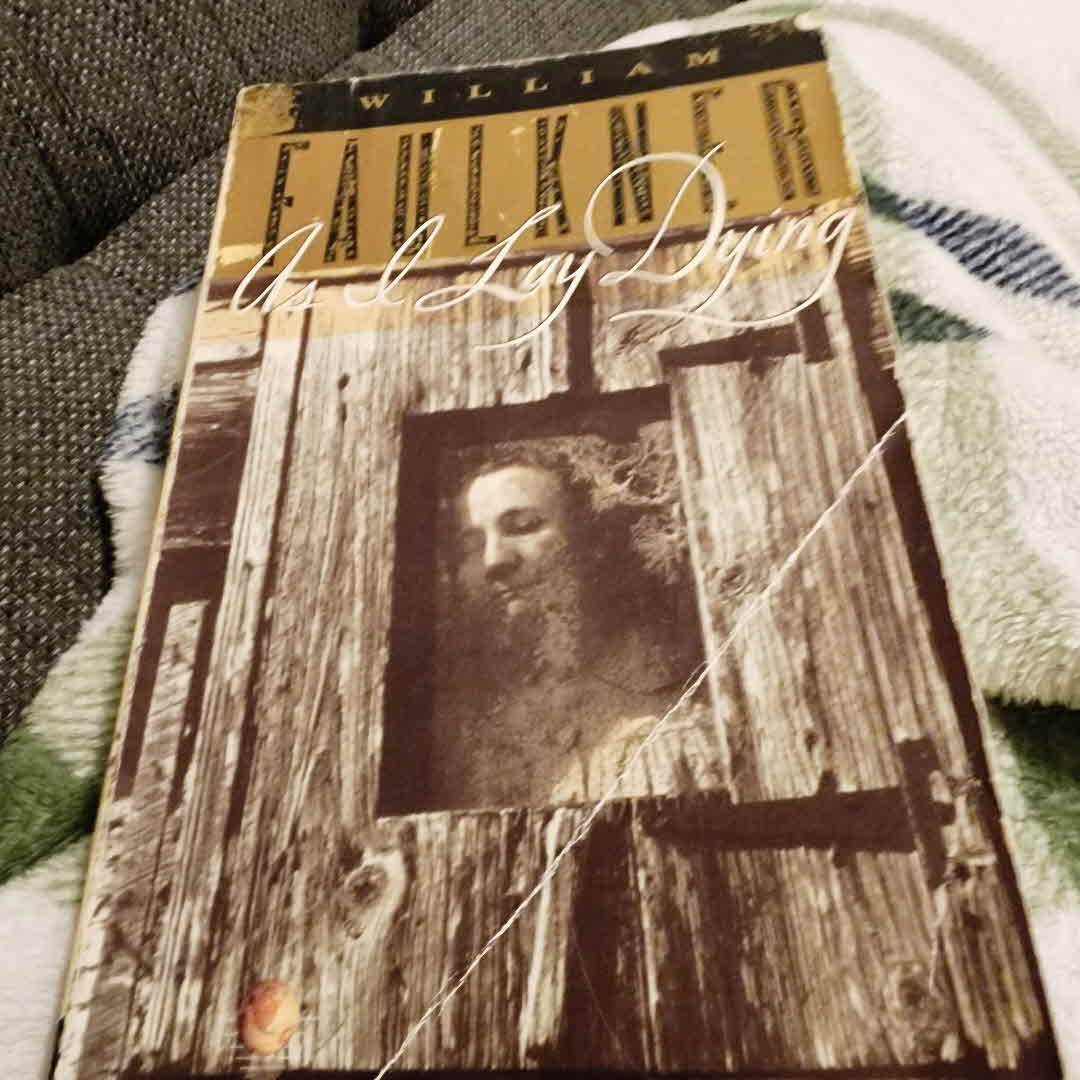 I actually enjoyed this more than I thought I would. I liked the idea for the plot, but it wasn't executed well. There was a focus on the ramblings and repetitions of the characters that didn't work to move the story forward. Overall it kept me interested and wishing that it made a bit more sense, but I'm glad I read it.
#pop23 #readyourtbr

dabbe My main high school memory of this book: “My mother was a fish.“ Faulkner takes some getting used to. 1w
TheBookHippie @dabbe I still get hives thinking about

The Sound and the Fury: An Authoritative Text, Backgrounds and Contexts, Criticism
1w
24 likes2 comments 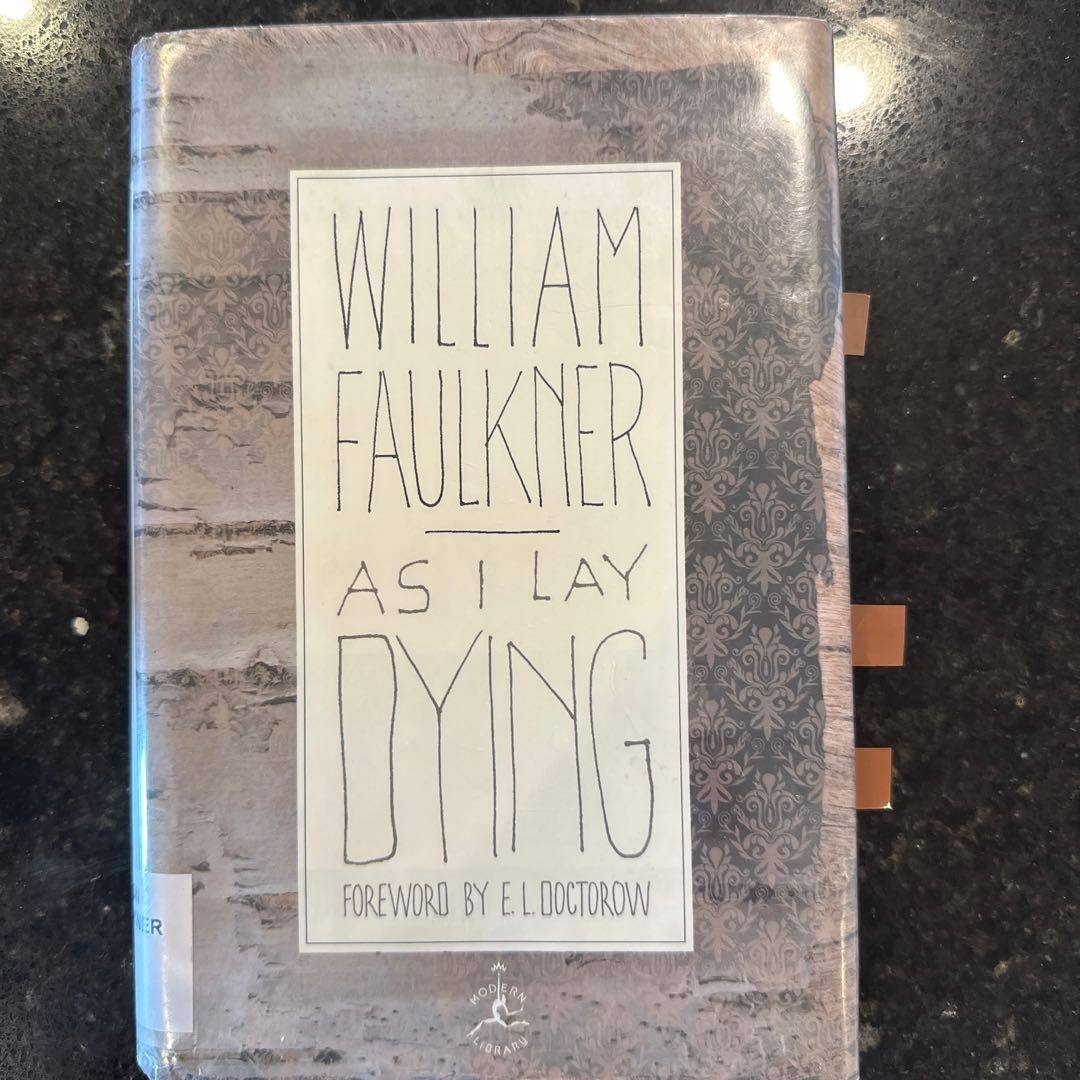 Funnier than when I read it in college. What a classic.
Vardaman: My mother is a fish.

idk if you could actually say i read this book bc i mostly just read spark notes. SO confusing, like if this is faulkners easiest book i never want to read him again. ending is kinda silly tho

August was a pretty decent month of reading. I thought I would get a bit more read this past month, but I think that the trip to Alberta and the tiredness from radiation treatments played a huge factor in not getting as much read as July. #august

“If a story is in you, it has to come out.” ~ William Faulkner
Late post but have to share with my fellow authors, writers and followers that a special person who I regard as a mentor, leader and who cultivates empowerment gifted me this amazing leather journal. What an unexpected delight!
#grateful #author #itsthelittlethings

(1927) Faulkner's second novel is a satire aimed at the New Orleans art crowd, set on a yacht excursion on Lake Pontchartrain. It's un-Faulknerish and not one of his better works, but still: dude could write and the jokes are good.

Banned in Boston, apparently for a scene in which two women, one naked, lie in bed together and talk about being virgins. Really.

This was my #BookSpin for May. Thanks for hosting, @TheAromaofBooks !

"The sex instinct," repeated Mr. Talliaferro in his careful cockney, with that smug complacence with which you plead guilty to a characteristic which you privately consider a virtue, "is quite strong in me."