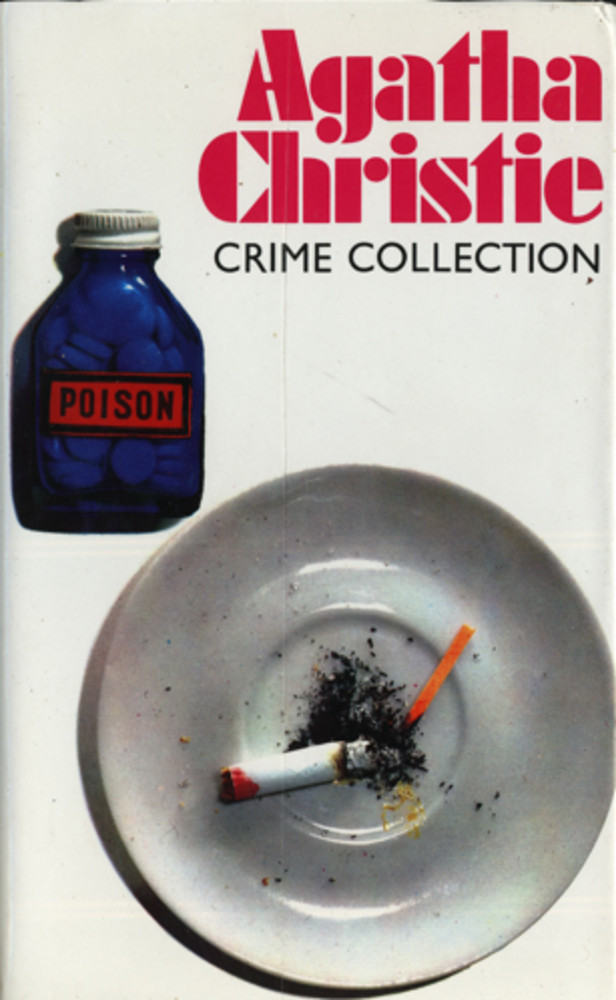 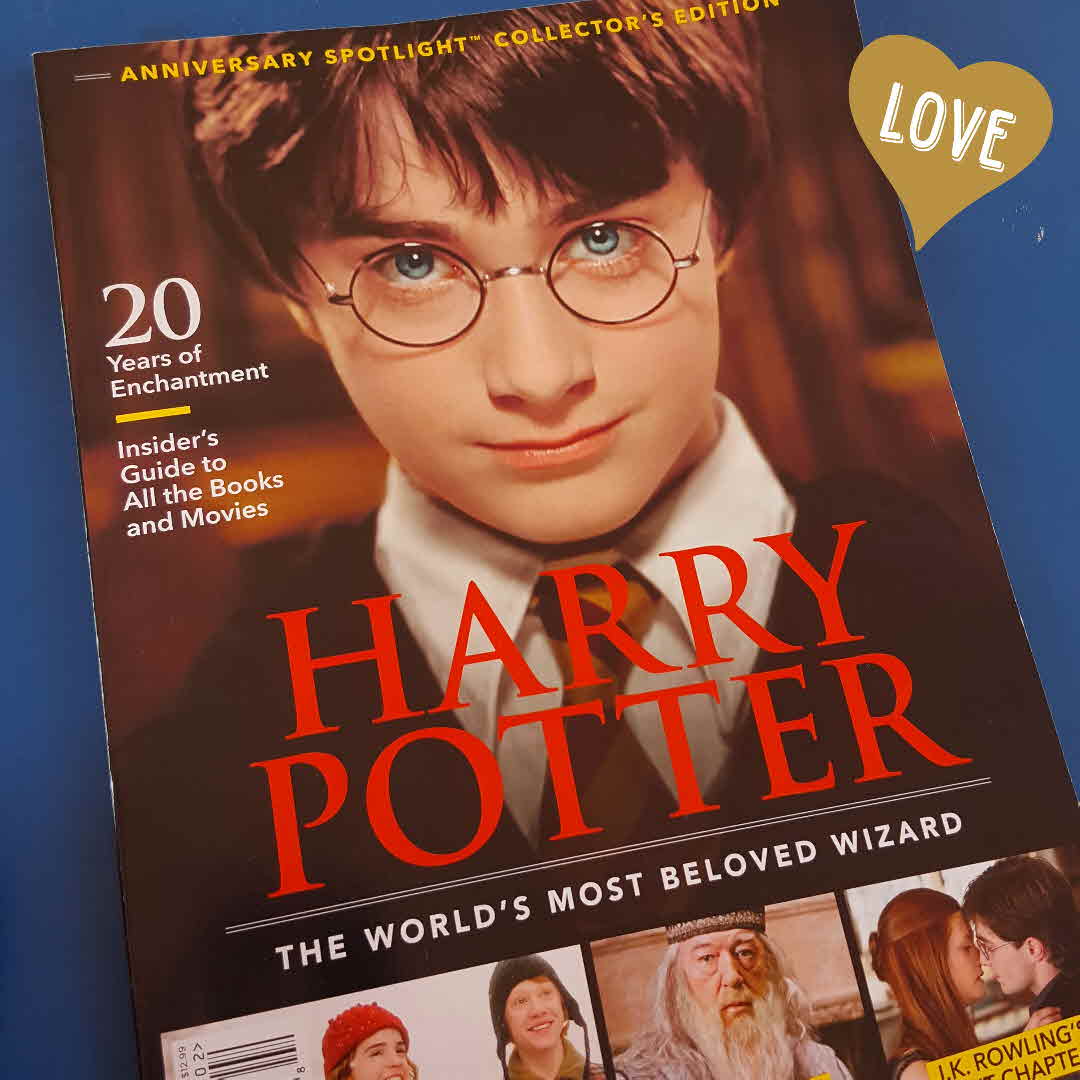 The only way to get me to read a magazine. 😆
#20years #harrypotter 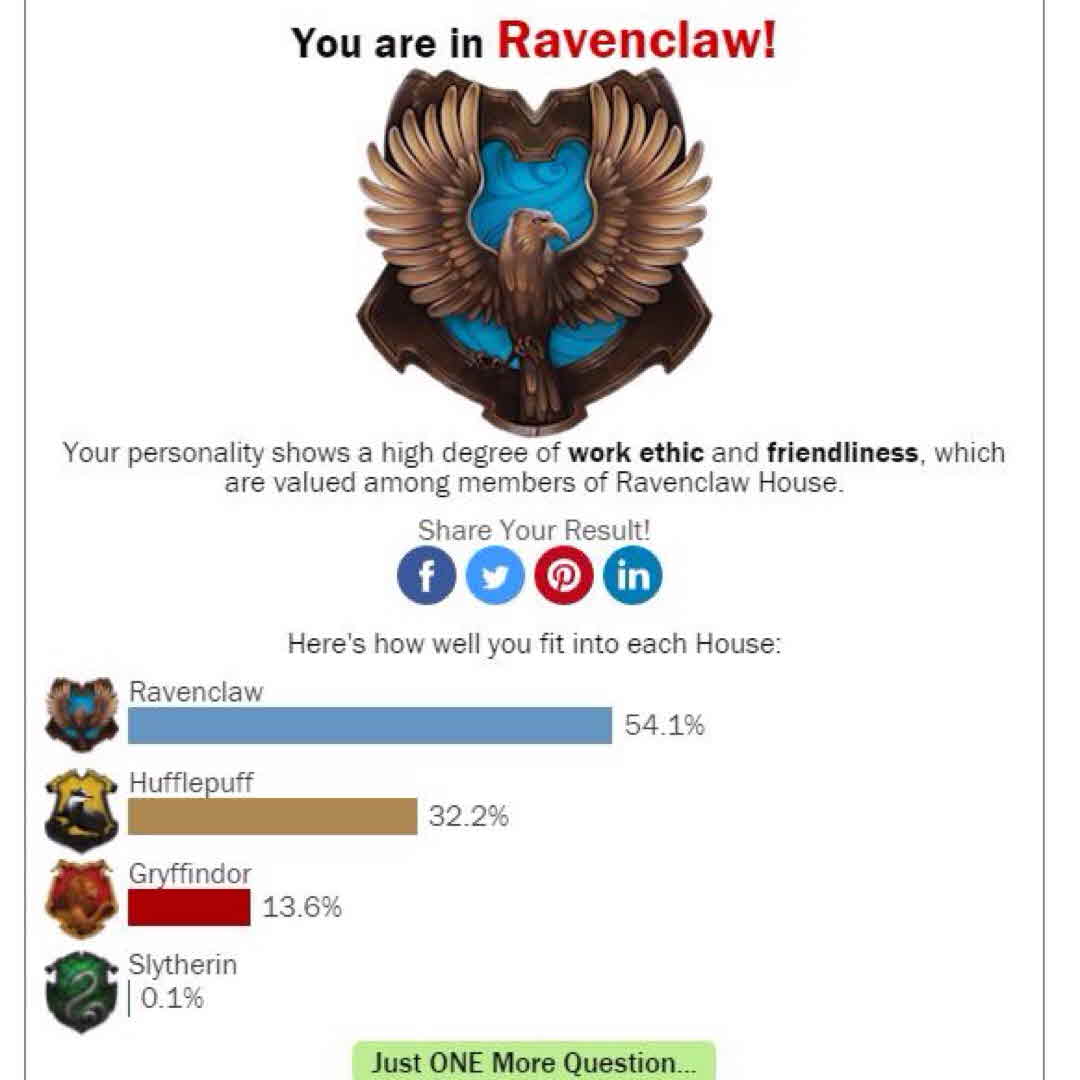 Gosh! Lots more Hufflepuff than I ever thought, must be all that friendly.... #harrypotter #hpchapteraday #20years #HP20

Happiest of birthdays to my favorite book series. Thank you, J.K. Rowling, for the most influential story of my childhood. #HarryPotter #20Years

Happy 20 year anniversary for Harry Potter everyone (for yesterday)! When I was browsing Netflix last night I was very happy to see that HP1 was in the 'popular' section 👌 what is your favourite HP book? Mine was number 3 initially, but then I read it one too many times 🙈 soooo I think now my favourite is number 4. That's when everything exciting happens!
.
.
#harrypotter #20years #books #bookish #bibliophile #bookworm

I'm so in love with this 20th HP edition. It's GORGEOUS...I need them all!! #ravenclaw #harrypotter #jkrowling #20years

"The truth." Dumbledore sighed. It is a beautiful and terrible thing, and should therefore be treated with great caution. #harrypotter #jkrowling #anniversary #20years #HP #ravenclaw #ravenclawsforlife #truth #reading #readingcopy #hogwarts

It [the Great Hall] was lit by thousands and thousands of candles that were floating in midair over four long tables, where the rest of the students were sitting. These tables were laid with glittering golden plates and goblets. [...]Harry looked upward and saw a velvety black ceiling dotted with stars [...] It was hard to believe there was a ceiling there at all, and that the Great Hall didn't simply open on to the heaven. #20years #potterhead