The Giver of Stars: A Novel
Jojo Moyes
14 users recently

Oh What a Week It Was: 2 Gals and a Puppy Save Blind Man from Enraged Killers and an Old Lady | Don Mosher
1 post
Gregory John, a Millionaire Lawyer with macular degeneration, awakes next to his dead wife. After absorbing the initial shock, he decides to retire and work from home on his first love--Pro Bono cases. C. T. Soberman, who threatened to kill Gregory, in open court, after being sentenced to prison, is released after three years because of prison overcrowding. He gave his lawyer an ultimatum, and is bent on fulfilling it. Burton Edge killed an employee who stole from him, after Gregory got the employee off on a technicality. Burton went into hiding, then threatened the judge and Gregory. Milton Sanders is released, after years in a mental hospital, for trying to beat Gregory to death with his "Mark McGwire" signature baseball bat, for winning his wife's lawsuit against him. He plans on seeking revenge after relocating his bat. Maude Murphy, a sweet old lady, comes after Gregory, after a few snorts of her spiked tea, for failing to clean up her rap sheet. Gregory enlists the help of Barbara Lee, a drop dead gorgeous, Asian, marshal art expert PI, who loves to remind him she saved his sorry ass on numerous occasions. Carrie Anne, a savvy but naive sixteen year old Mulatto, high school dropout, who Gregory defended on a marijuana possession charge, will assist Barbara. Unbeknownst to Barbara, she will also be assisted by a frisky Labrador pup named Brutus and a Victorian Mansion with unique construction."

Dragonfairykats
Oh What a Week It Was: 2 Gals and a Puppy Save Blind Man from Enraged Killers and an Old Lady | Don Mosher 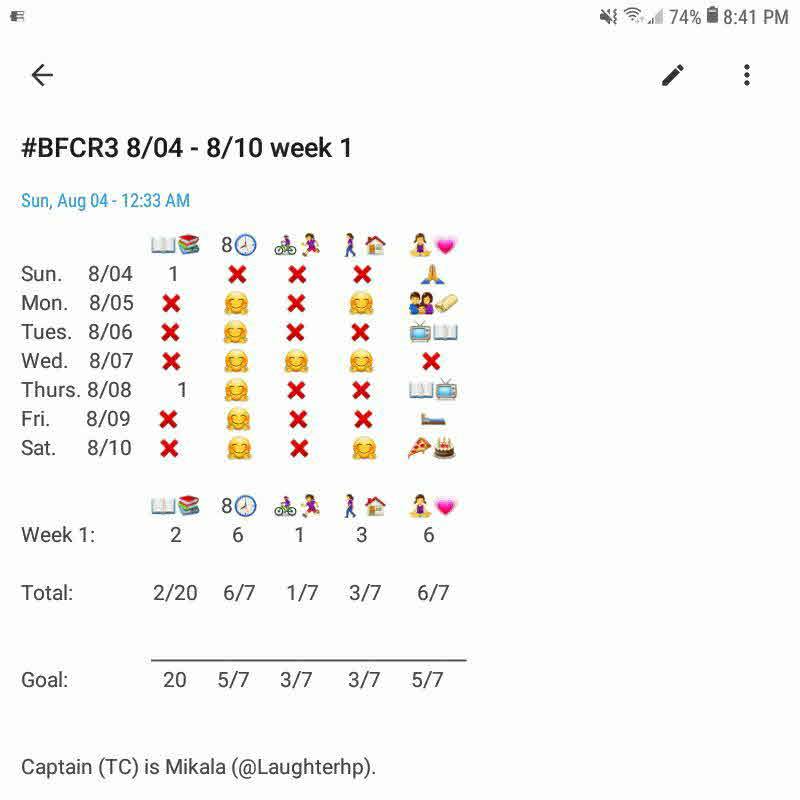 Was a rough week for exercise, but there's always tomorrow to try again.

Laughterhp Great thought process! You did great this week! 6mo
wanderinglynn You had great progress! 🙌🏻 I see a lot of smiley faces! 6mo
27 likes2 comments