Notre-Dame: A Short History of the Meaning of Cathedrals | Ken Follett
2 posts | 1 reading | 4 to read
"A nonfiction book exploring the history, cultural significance, and meaning of the Notre Dame cathedral, based on a 9,000 word essay that the author wrote"--

tpixie
Notre-Dame: A Short History of the Meaning of Cathedrals | Ken Follett 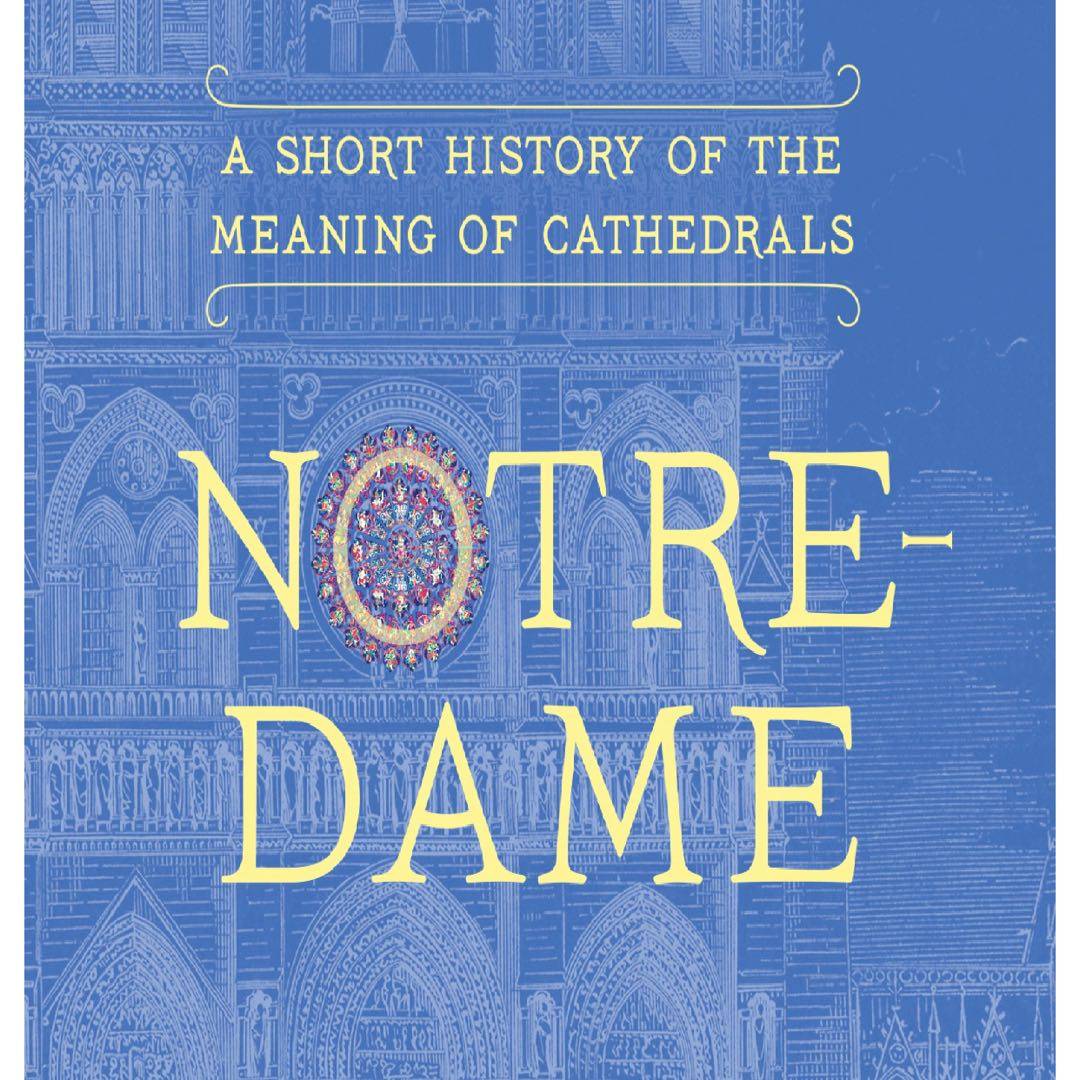 Going to make this my next read in between listening to mr. penumbras 24 hour bookstore. I‘ve been wanting to go to Paris all my life and still hope to get there but Notre Dame will never be the same. 🇫🇷 🥖 📚♥️

EadieB
Notre-Dame: A Short History of the Meaning of Cathedrals | Ken Follett 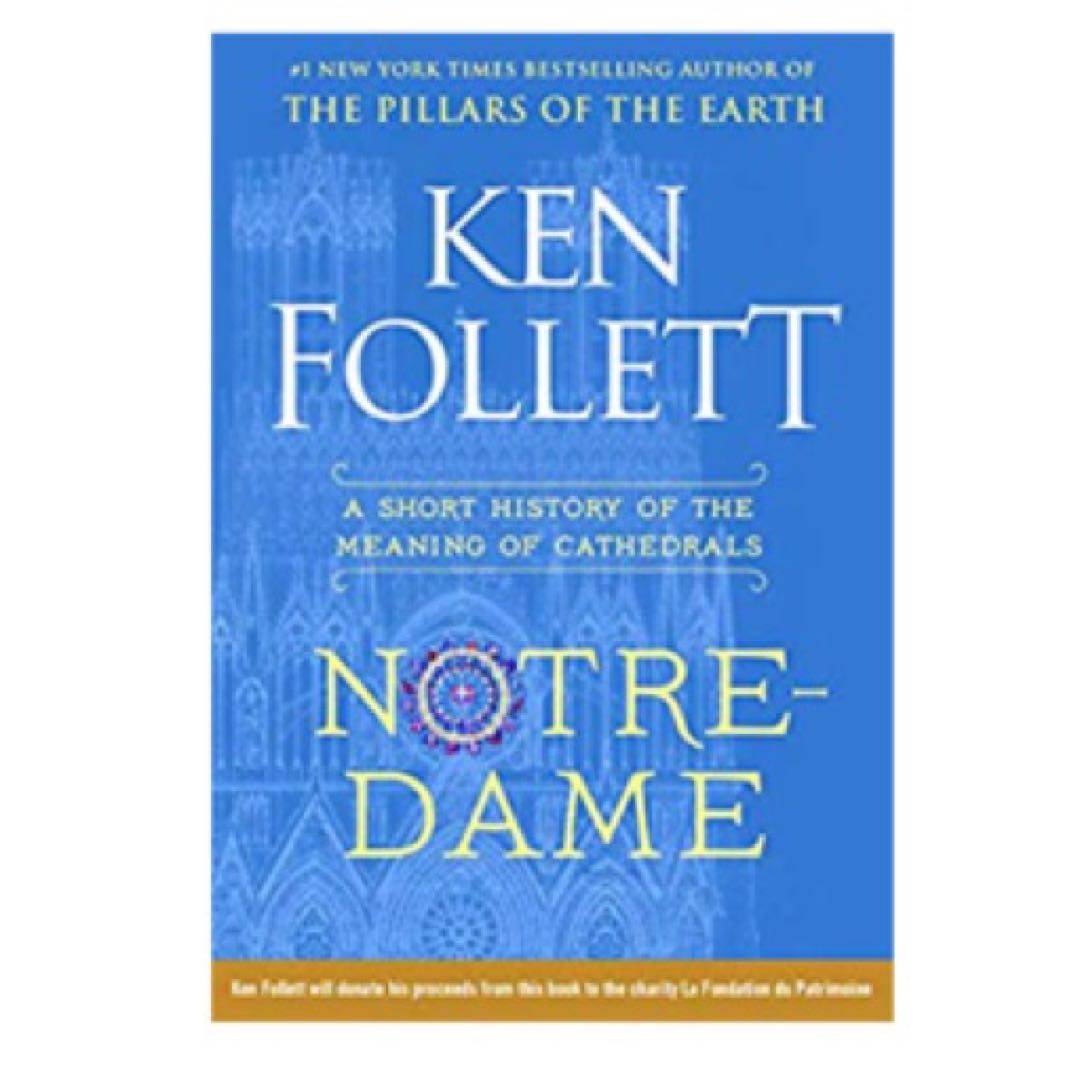 Ken Follett describes the emotions that gripped him when he learned about the fire that threatened to destroy one of the greatest cathedrals in the world--the Notre-Dame de Paris. He reveals the influence that the Notre-Dame had upon cathedrals around the world and his writing of one of Follett's most famous and beloved novels, The Pillars of the Earth.

Ken Follett will donate his proceeds from this book to the charity La Fondation du Patrimoine.