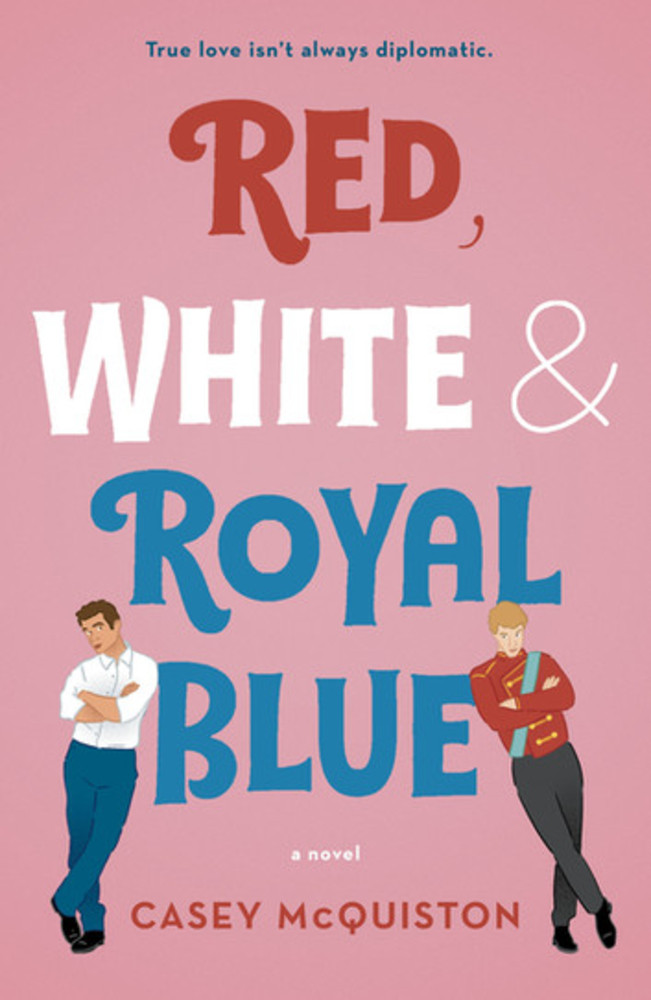 The Tiger Queens: The Women of Genghis Khan | Stephanie Thornton
5 posts | 9 read | 4 to read
In the late twelfth century, across the sweeping Mongolian grasslands, brilliant, charismatic Temujin ascends to power, declaring himself the Great, or Genghis, Khan. But it is the women who stand beside him who ensure his triumph . . . After her mother foretells an ominous future for her, gifted Borte becomes an outsider within her clan. When she seeks comfort in the arms of aristocratic traveler Jamuka, she discovers he is the blood brother of Temujin, the man who agreed to marry her and then abandoned her long before they could wed. Temujin will return and make Borte his queen, yet it will take many women to safeguard his fragile new kingdom. Their daughter, the fierce Alaqai, will ride and shoot an arrow as well as any man. Fatima, an elegant Persian captive, will transform her desire for revenge into an unbreakable loyalty. And Sorkhokhtani, a demure widow, will position her sons to inherit the empire when it begins to fracture from within. In a world lit by fire and ruled by the sword, the tiger queens of Genghis Khan come to depend on one another as they fight and love, scheme and sacrifice, all for the good of their family . . . and the greatness of the People of the Felt. Praise for the novels of Stephanie Thornton 'A vivid depiction of warrior women . . . Gripping stuff!' Alex Rutherford, author of the Empire of the Moghulseries 'Well-conceived and engrossing . . . exalts a historical figure of 'true grit.'' Library Journal 'Exquisitely crafted . . . I couldn't put it down.' San Francisco Book Review 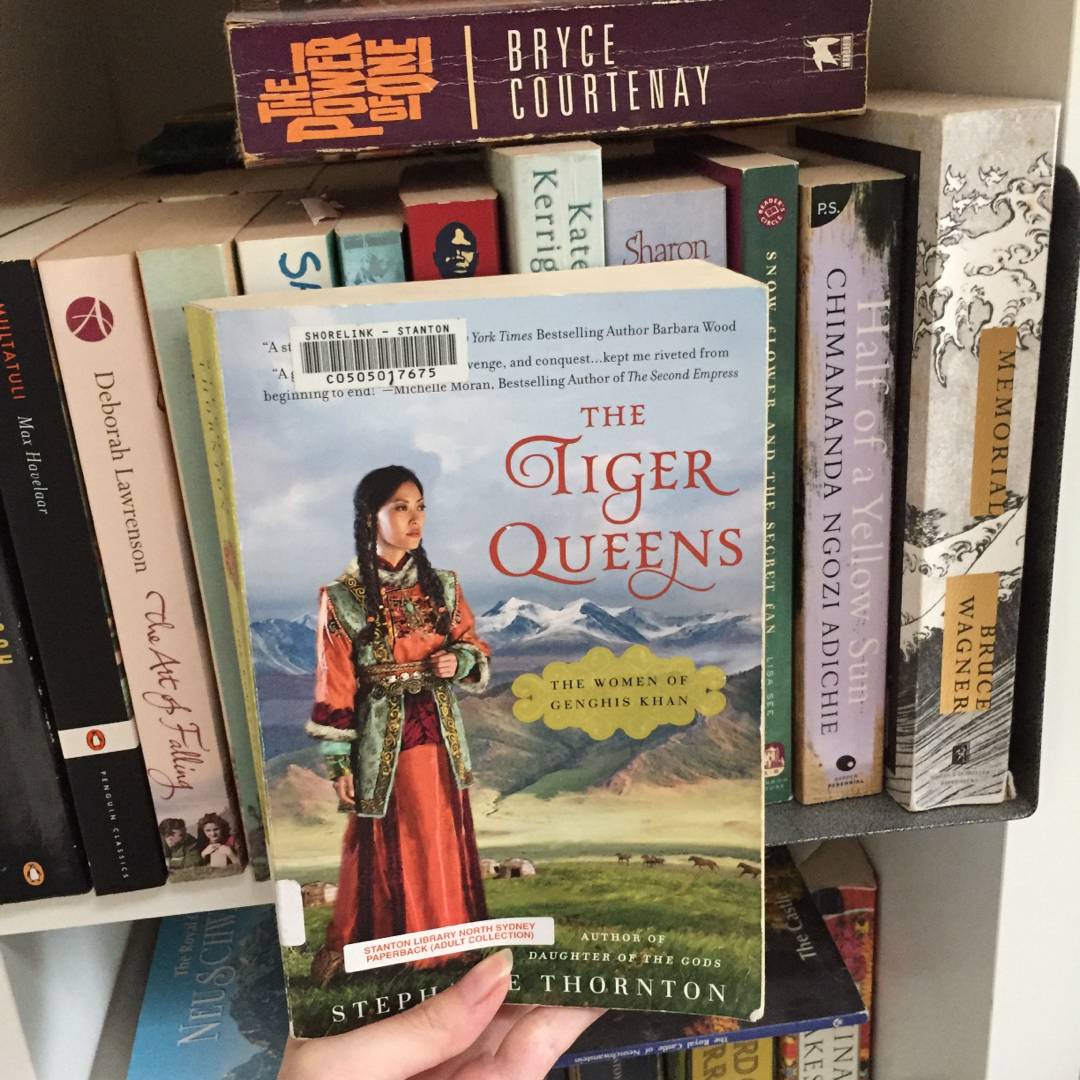 A very enjoyable book, particularly since I really enjoyed the Secret History of the Mongol Queens by Jack Weatherford. The author very impressively wove history into the narrative.

Genghis Khan's queen, his daughter, a captive given to one daughter-in-law, and another daughter-in-law take it turns to tell his, his children's and his grandchildren's story. I don't know enough to judge the picture of Mongol life and history but the characters weren't obvious 21st century transplants.

I did get a bit weepy towards the end

There is no #runningacrossthinicewithtigers here. The women featured in this novel are fierce - or so I‘m lead to believe by the reviews of this book. I haven‘t read it yet. Maybe next year?

Cinfhen, TrishB
Cinfhen This sounds fascinating. 14mo
TrishB I agree @Cinfhen so many books.... 14mo
Melissa_J @Cinfhen I‘ve read a couple of Thornton‘s other novels and just loved them! I can‘t believe I haven‘t read this one yet, but @TrishB is right! Soo many books... (edited) 14mo
53 likes1 stack add3 comments

THANK YOUUUUUU @Yeah_I_Read i loved everything!!!!!! I may be having reeses for breakfast 🤫the note book 😍 i love the book selection and i am already starting Cleo! #kingsandqueenswap