ItŌĆÖs fun. ŌĆ»ItŌĆÖs simple. ŌĆ»ItŌĆÖs all about the book. Sign up and get a little Litsy. 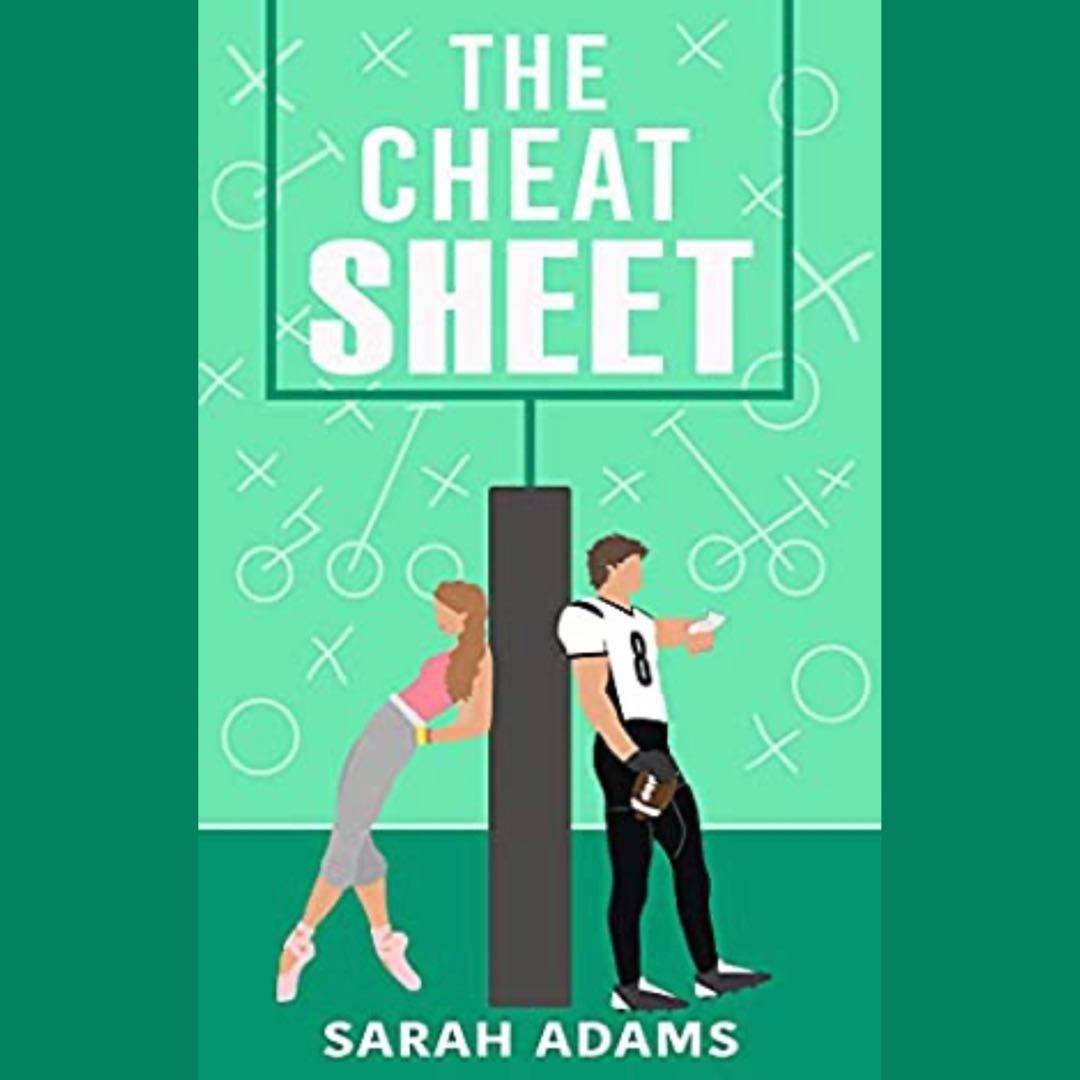 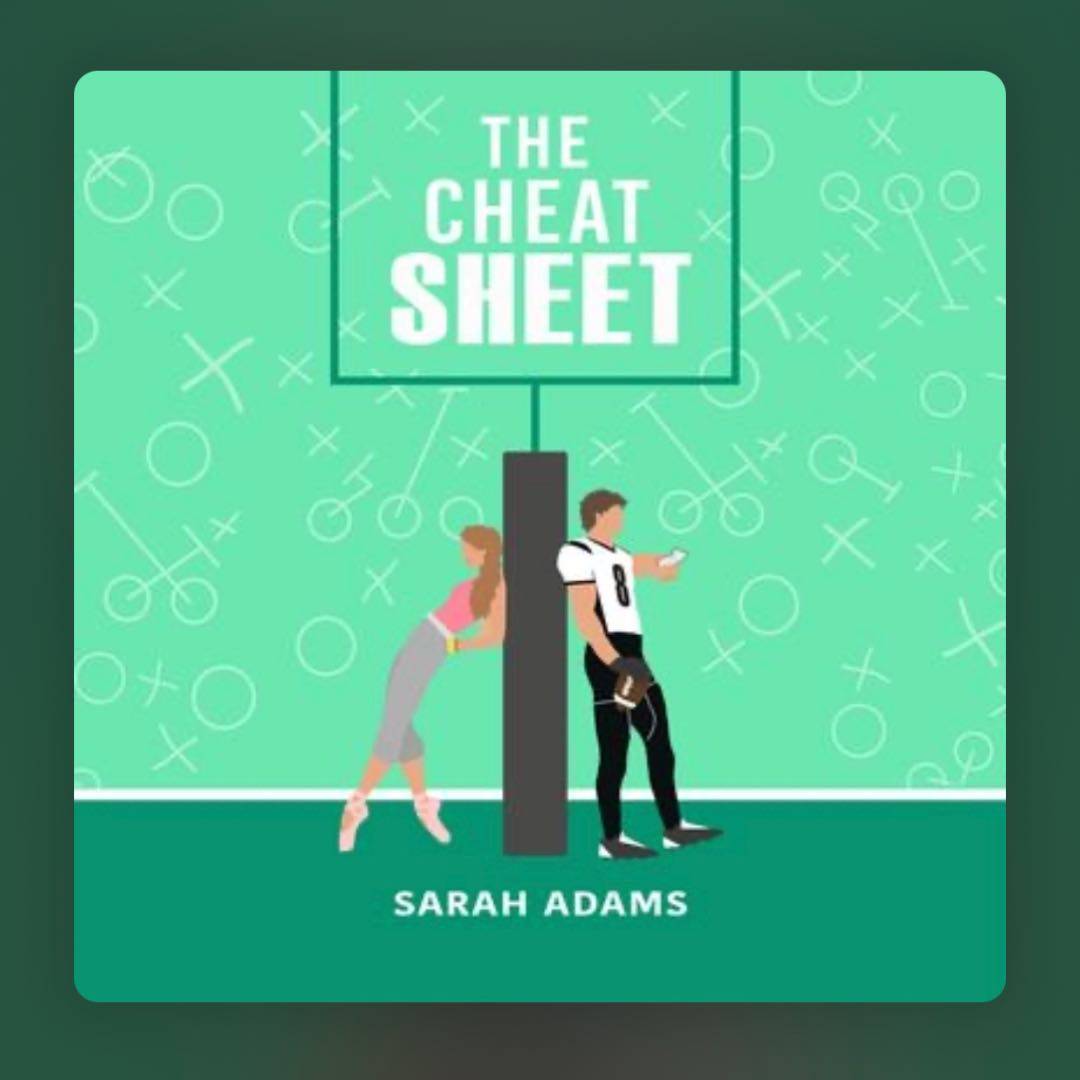 Friends to lovers under a fake dating trope. Even though it took a bit to get to that, it worked as the characters already know each other. However, I found Bree annoying & childish mainly because of the narrator had a young voice that came across as a whiney teen.

This story had changing POVs, from Bree to Nathan. But it's more 75% Bree, 25% Nathan. Honestly, I think this story would have been much stronger had it been mostly Nathan.
­¤æć­¤Å╗

wanderinglynn The whole Nathan-cheat sheet scene felt like Lyssa Kay Adams's The Bromance Book Club, which I absolutely loved. Probably the main reason I would've loved to have heard more (or all) from Nathan. 4w
59 likes1 comment

This is an age gap (ish) romance about college coach and student who has the problem of sleep running and a lot of traumatic details about her past unfolds. I LOVED this, its a great story and very agnsty.

I have legit cried myself to sleep reading this book. At first I thought it was just a sports romance with a regular jock and need kinda thing, BUt it's so much more. I would definitely give it a 5 star review. It is amzingly written and I would highly recommend this to everyone.

KorriesKorner
Always Only You | Chloe Liese

These books just do it for me!

ŌĆóFrankie, a bad ass woman who deals with chronic pain (RA) and is on the autism spectrum. (Own voices story)!

ŌĆóThese two had unrequited love for each other and unbeknownst to the other one.

ŌĆóThe slow delicious burn that built to an incredible crescendo!

These audios are super duper fantastic too! #chloeliese #sportsromance

I love this bracket idea.
Here is my June pick! I guess I love this series as there are two books from it on the bracket.

DisneyFan This is so cool! Do you have an empty version of this infographic? 3mo
9 likes1 comment

#JoysofJune #Bookspin
I actually finished this book, I was not expecting this. I was hoping to get half way or a bit further,not finish it.This series has been so much fun, and totally out of my normal reading. Those who love smutty romance novels should check it out.Violet has grown so much over the course these four books, and it is great to see someone grow in themselves. I wish I had time to grab the next book, but it will happen one day.