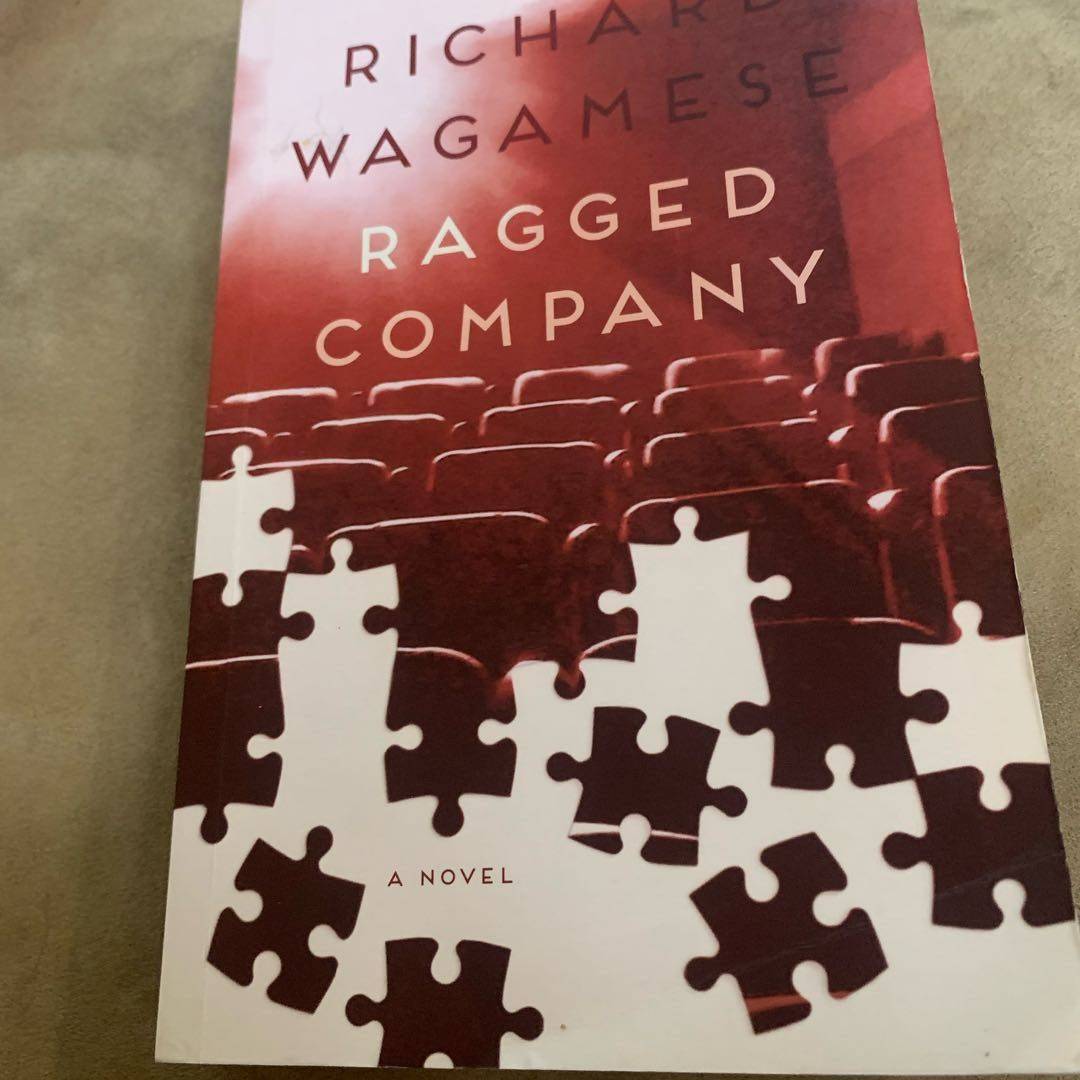 This is the second Wagamese novel I‘ve read and I‘ve loved both. A story about homeless people winning the lottery could easily tip into cheesiness but this is a beautiful and empathetic story of people who are often unseen. Each character was whole and real and I teared up several times. It is a very human book. As the novel progresses we learn each characters back story and how they ended up unhoused and how they cope with newfound luck

merelybookish One of those authors I keen meaning to read! 1mo
Blaire @merelybookish I really liked this one and loved 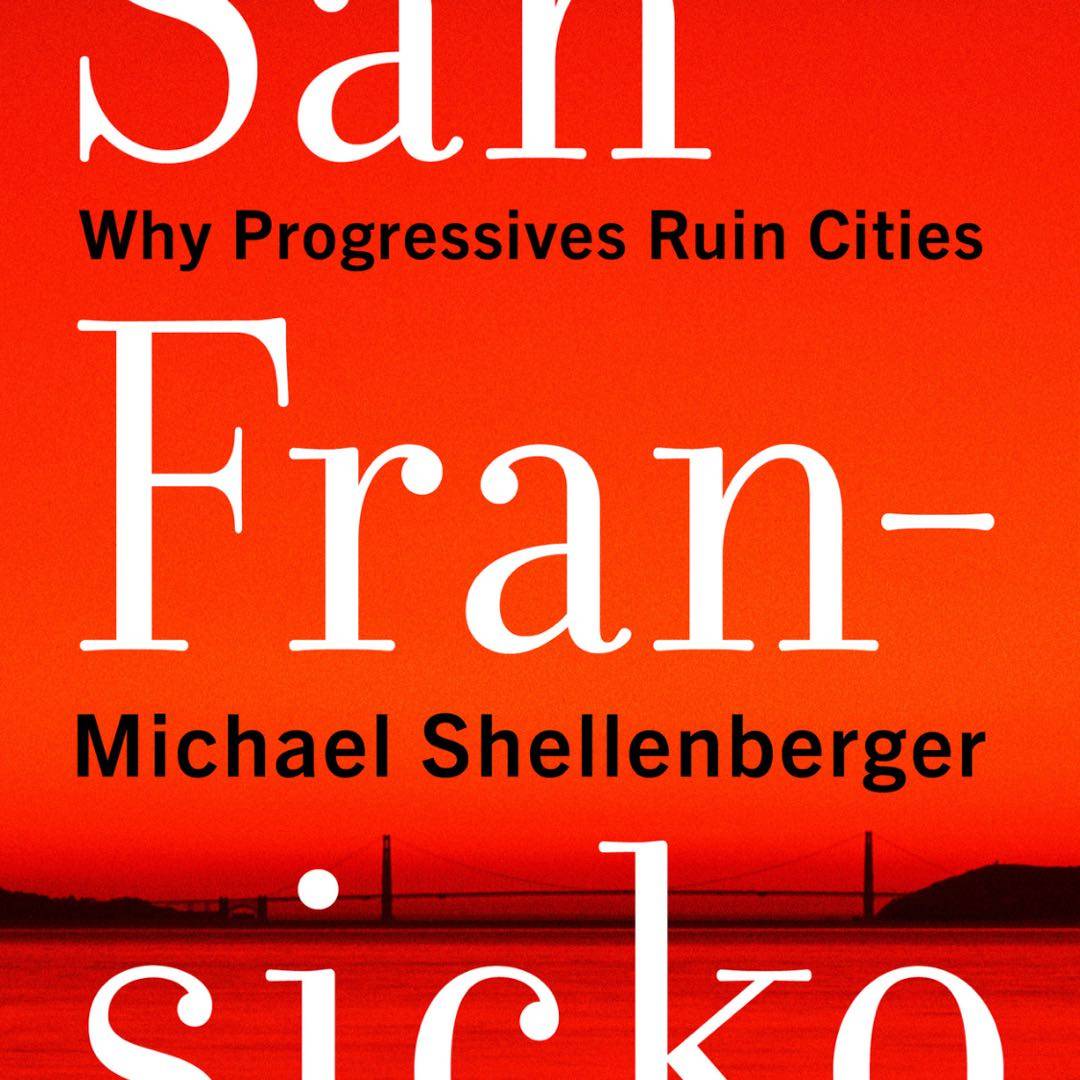 The pursuit of good and Justice becomes a political movement to dismantle a system. Movements built on new age idealism, anti-capitalistic propaganda, and void of basic common sense. Often through a prejudicial eye, despite claims of finding prejudice abhorrent. The toleration of selective prejudices. The result is a societal breakdown where the majority suffer to appease the outweighed demands of the few. A liberals criticism of progressives.

My sister recommended this one as she loved it so much! I'm on page 17 and have used up 2 x tissues already! What a gripping and touching start! I just wanted to share it with you - time to get back to my book!

Update: I've finished the book- it was meandering in parts, but I found that completely fitting with the story and I can definitely say that I enjoyed it - now I want to go for a walk, wild camp and chat to the homeless..

Not alot happens in this book but it was so beautiful. Reminding me of the wonder and beauty of the landscape and nature. How the simple things in life can bring you the most joy and make you feel alive! The wind in your hair, rain on your face, the sun and salt on your skin, the sand between your toes. The sight of birds in the air. ⭐️⭐️⭐️⭐️

Readers who enjoyed this book might also enjoy "Against Empathy" by Paul Bloom.

A staunch liberal criticizes the insane, "Woke" policies of the extreme Left that are ruining cities like San Francisco, Seattle, and Los Angeles. It's refreshing to hear a voice of moderation and common sense. Such an important book!