Now Is Not the Time to Panic: A Novel
Kevin Wilson
12 users recently

Stranger Things and the '80s: The Complete Retro Guide | Joseph Vogel
2 posts | 1 to read
SINCE ITS PREMIERE IN THE SUMMER OF 2016, Stranger Things has become a global phenomenon. It also restored in vivid detail the pulse and feel of a decade: the 1980s. Indeed, the show's creators--the Duffer Brothers--describe the series as "a love letter to the '80s." From its synth soundtrack, to its retro fonts, to its nostalgic nods to Spielberg and Stephen King, Stranger Things is populated with references, homages, and artifacts from the Reagan era. This book dives deep into that world, revealing everything you wanted to know about the series and its influences, including: The parallels to the show's biggest touchstone: the 1982 classic, E.T.: The Extra Terrestrial The significance of The Clash's hit song, "Should I Stay Or Should I Go" The context behind Dungeons & Dragons--which incited a national panic in the '80s--and an explanation of how the game works in the show The connections to a host of '80s books and movies, including Stand By Me, IT, The Thing, Aliens, and The Goonies Other stops on this "curiosity voyage" include: explorations of arcades, Ataris, BMX bikes, MTV, Radio Shack, Carl Sagan, Ronald Reagan, Eggos, Steve's hair, and mom jeans. Packed with detail and insight, Stranger Things and the '80s is the ultimate companion to the hit show and the era that inspired it. 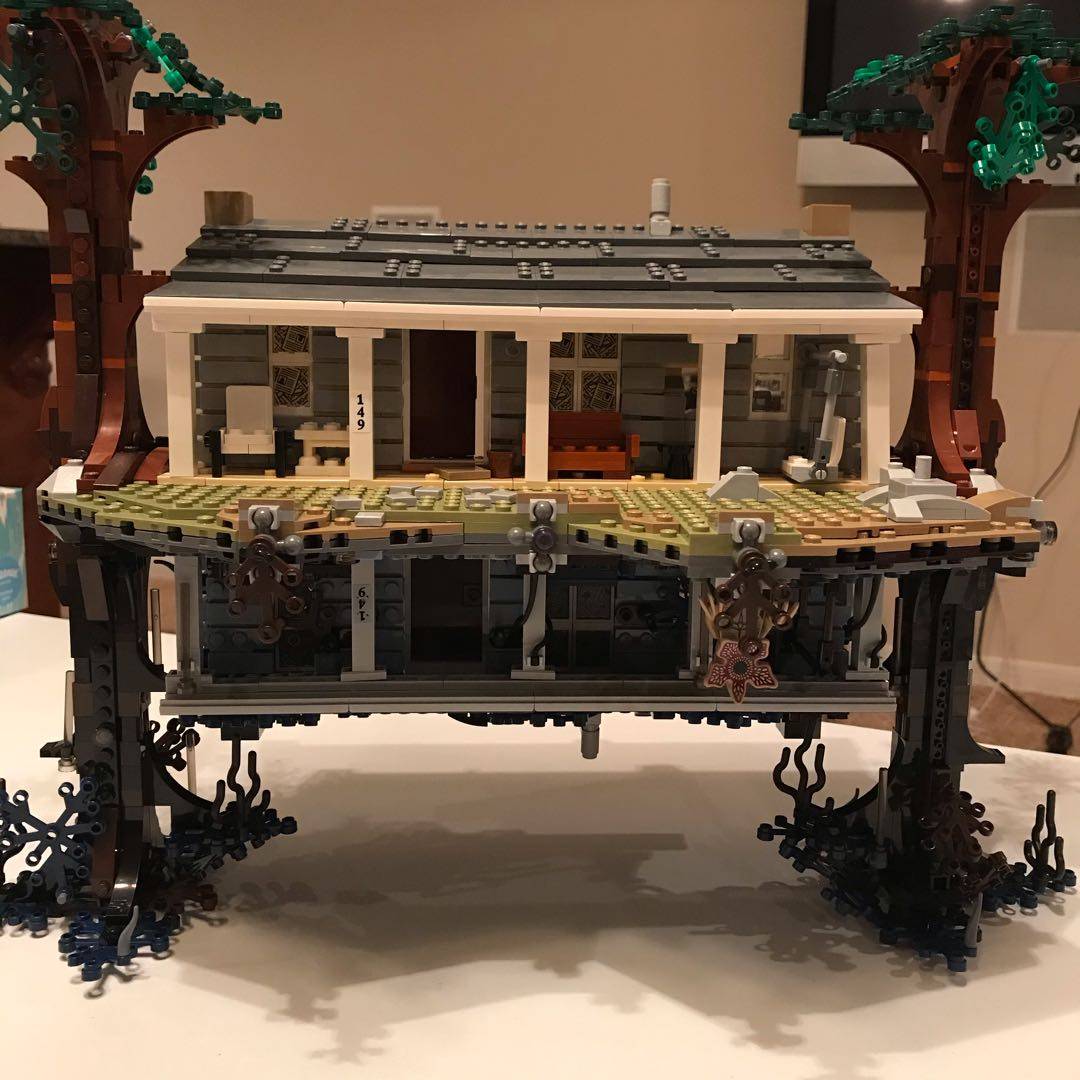 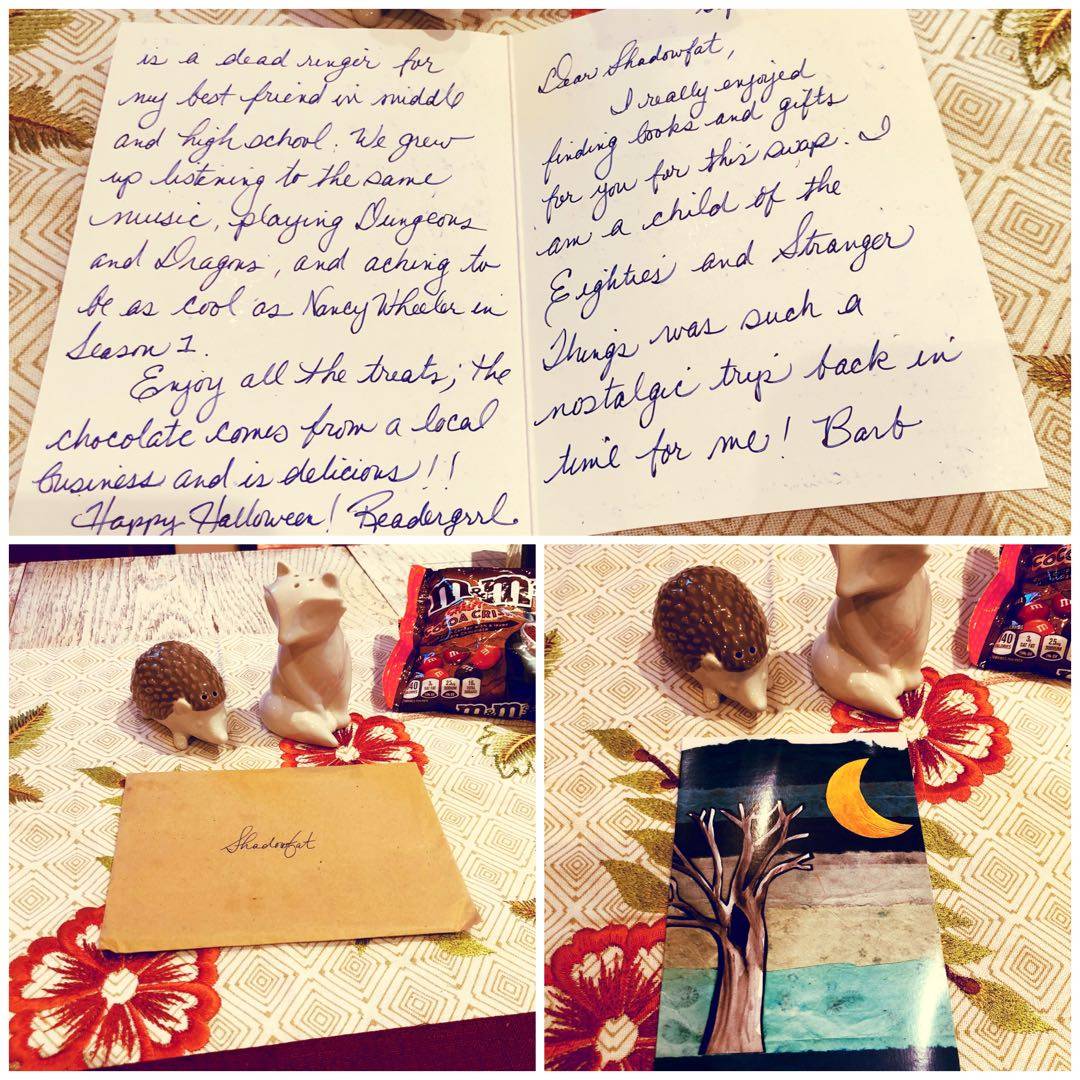 @Shadowfat It occurs to me that I never sent the card that was meant to go with your swap box. I completely forgot! That‘s a bummer too because I used a spooky card that I received in last year‘s #WitchPleaseSwap! I‘m sorry about that!! Here‘s a pic of it at least. Dang!!

Shadowfat That's a pretty card, thanks for posting a picture! I'm glad you like Stranger Things too 🙂 3y
51 likes1 comment