Boardwalk of Dreams: Atlantic City and the Fate of Urban America | Bryant Simon
1 post
During the first half of the twentieth century, Atlantic City was the nation's most popular middle-class resort--the home of the famed Boardwalk, the Miss America Pageant, and the board game Monopoly. By the late 1960s, it had become a symbol of urban decay and blight, compared by journalists to bombed-out Dresden and war-torn Beirut. Several decades and a dozen casinos later, Atlantic City is again one of America's most popular tourist spots, with thirty-five million visitors a year. Yet most stay for a mere six hours, and the highway has replaced the Boardwalk as the city's most important thoroughfare. Today the city doesn't have a single movie theater and its one supermarket is a virtual fortress protected by metal detectors and security guards. In this wide-ranging book, Bryant Simon does far more than tell a nostalgic tale of Atlantic City's rise, near death, and reincarnation. He turns the depiction of middle-class vacationers into a revealing discussion of the boundaries of public space in urban America. In the past, he argues, the public was never really about democracy, but about exclusion. During Atlantic City's heyday, African Americans were kept off the Boardwalk and away from the beaches. The overly boisterous or improperly dressed were kept out of theaters and hotel lobbies by uniformed ushers and police. The creation of Atlantic City as the "Nation's Playground" was dependent on keeping undesirables out of view unless they were pushing tourists down the Boardwalk on rickshaw-like rolling chairs or shimmying in smoky nightclubs. Desegregation overturned this racial balance in the mid-1960s, making the city's public spaces more open and democratic, too open and democratic for many middle-class Americans, who fled to suburbs and suburban-style resorts like Disneyworld. With the opening of the first casino in 1978, the urban balance once again shifted, creating twelve separate, heavily guarded, glittering casinos worlds walled off from the dilapidated houses, boarded-up businesses, and lots razed for redevelopment that never came. Tourists are deliberately kept away from the city's grim reality and its predominantly poor African American residents. Despite ten of thousands of buses and cars rolling into every day, gambling has not saved Atlantic City or returned it to its glory days. Simon's moving narrative of Atlantic City's past points to the troubling fate of urban America and the nation's cultural trajectory in the twentieth century, with broad implications for those interested in urban studies, sociology, planning, architecture, and history. 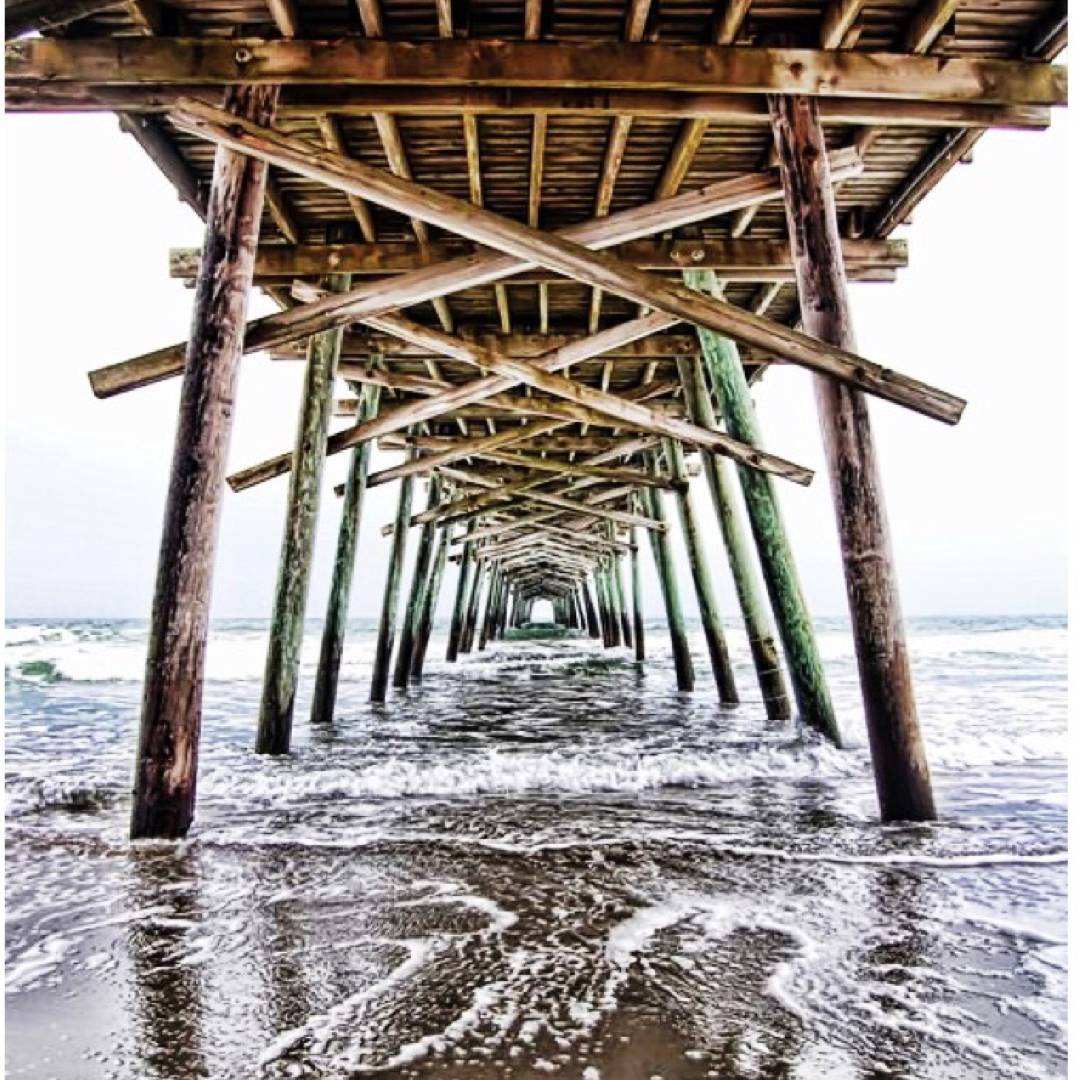 Oh, when the sun beats down and burns the tar up on the roof
And your shoes get so hot you wish your tired feet were fire proof
Under the boardwalk, down by the sea, yeah
On a blanket with my baby is where I'll be🎶

Alwaysbeenaloverofbooks 💗💗💗 7mo
OriginalCyn620 💙💙💙😎 7mo
BookwormM Always reminds me of the film Beaches 7mo
See All 6 Comments
Eggs Me too!! @BookwormM 7mo
BookwormM Can you hear Wind Beneath My Wings without crying? Correct answer is no 🤣🤣 7mo
Eggs Absolutely not 😂😂😂 7mo
69 likes6 comments