Rapunzel | Brothers Brothers Grimm
2 posts | 1 read | 1 to read
When Jacob and Wilhelm Grimm published their Children's and Household Tales in 1812, followed by a second volume in 1815, they had no idea that such stories as "Rapunzel," "Hansel and Gretel," and "Cinderella" would become the most celebrated in the world. From "The Frog King" to "The Golden Key," wondrous worlds unfold--heroes and heroines are rewarded, weaker animals triumph over the strong, and simple bumpkins prove themselves not so simple after all. A delight to read, The Original Folk and Fairy Tales of the Brothers Grimm presents these peerless stories to a whole new generation of readers. "Rapunzel" is a German fairy tale in the collection assembled by the Brothers Grimm, and first published in 1812 as part of Children's and Household Tales. A lonely couple, who want a child, live next to a walled garden belonging to a witch, Dame Gothel. The wife, experiencing the cravings associated with the arrival of her long-awaited pregnancy, notices a rapunzel plant, growing in the garden and longs for it, desperate to the point of death. One night, her husband breaks into the garden to get some for her. She makes a salad out of it and greedily eats it. It tastes so good that she longs for more. So her husband goes to get some for her a second time. As he scales the wall to return home, Dame Gothel catches him and accuses him of theft. He begs for mercy, and she agrees to be lenient, and allows him to take all he wants, on condition that the baby be given to her at birth. Desperate, he agrees. When the baby is born, Dame Gothel takes her to raise as her own and names her Rapunzel after the plant her mother craved. She grows up to be the most beautiful child in the world with long golden hair. When she reaches her twelfth year, Dame Gothel shuts her away in a tower in the middle of the woods, with neither stairs nor a door, and only one room and one window... Includes a unique illustration! 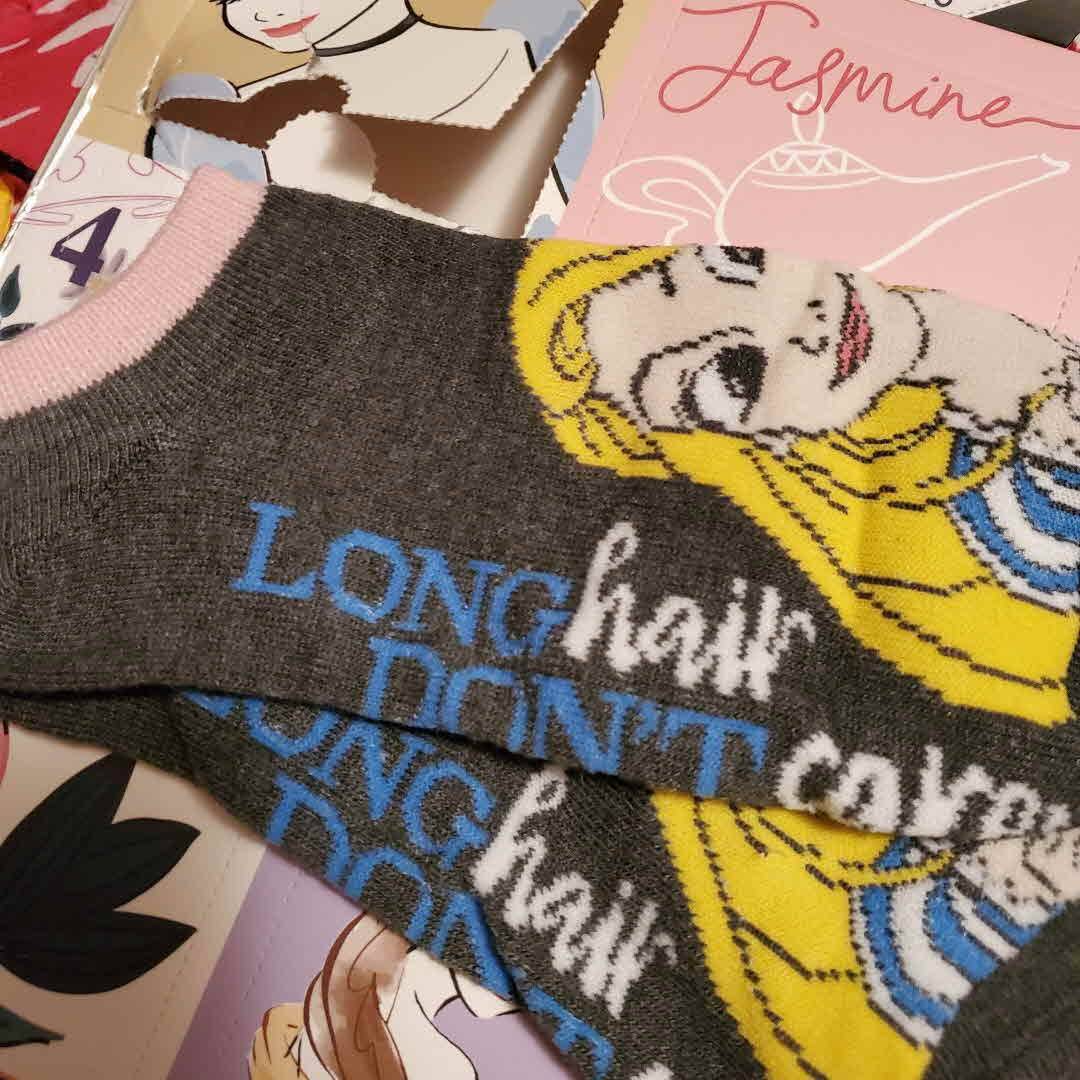 Got a 15 day sock #adventcalendar this year, and day 1 is Rapunzel socks! Fitting since I have long hair and don't care

A couple days late but it's here!

LibrarianRyan ahhh. I've seen so many of the sock advent calendars. they are just so tempting +2 2mo
bullbunny @LibrarianRyan Agreed too many to choose from. 2mo
18 likes2 comments 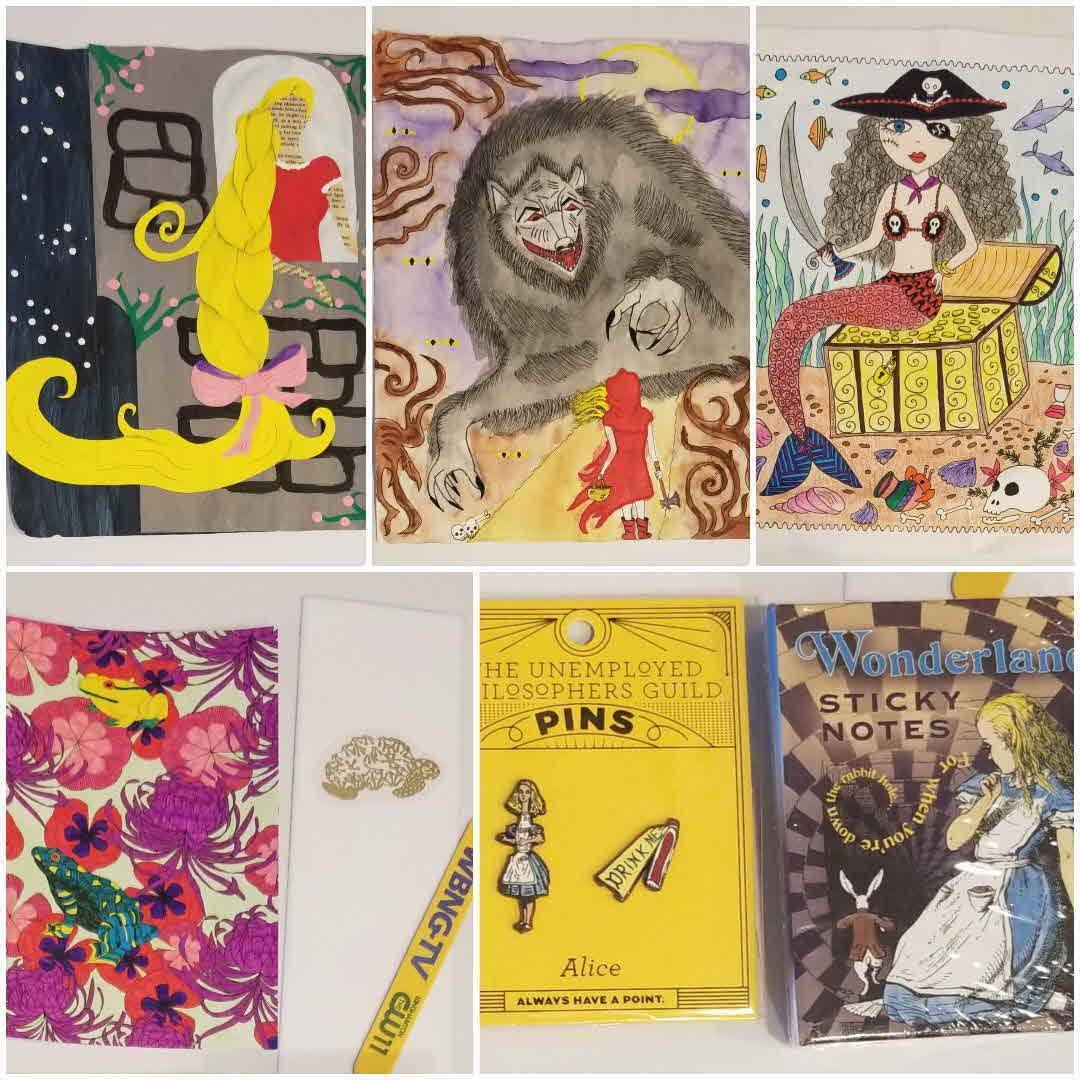 Part 2: Rapunzel's hair is 3D! This pic really doesn't do Tamara's paintings justice. They're even more gorgeous irl! I'm in love with all the artwork! Gonna have them framed! ❤️ ❤️

Thank you once again, @TheReadingMermaid! I really appreciate all the thought and effort you put into this #MysteryMessageSwap package for me.. I love it so, so much ❤️

Thank you for hosting this awesome swap too!