The Fellowship of the Ring: Being the First Part of The Lord of the Rings
J.R.R. Tolkien
9 users recently
About | Help / FAQs | Privacy | Terms | Press | Resources
37
followers
26
following
92
litfluence 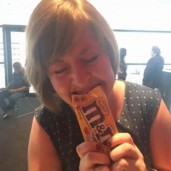 Books, whiskey, wine, and tacos. All the things a growing girl needs to survive.

ahngelahh
Brain on Fire: My Month of Madness | Susannah Cahalan 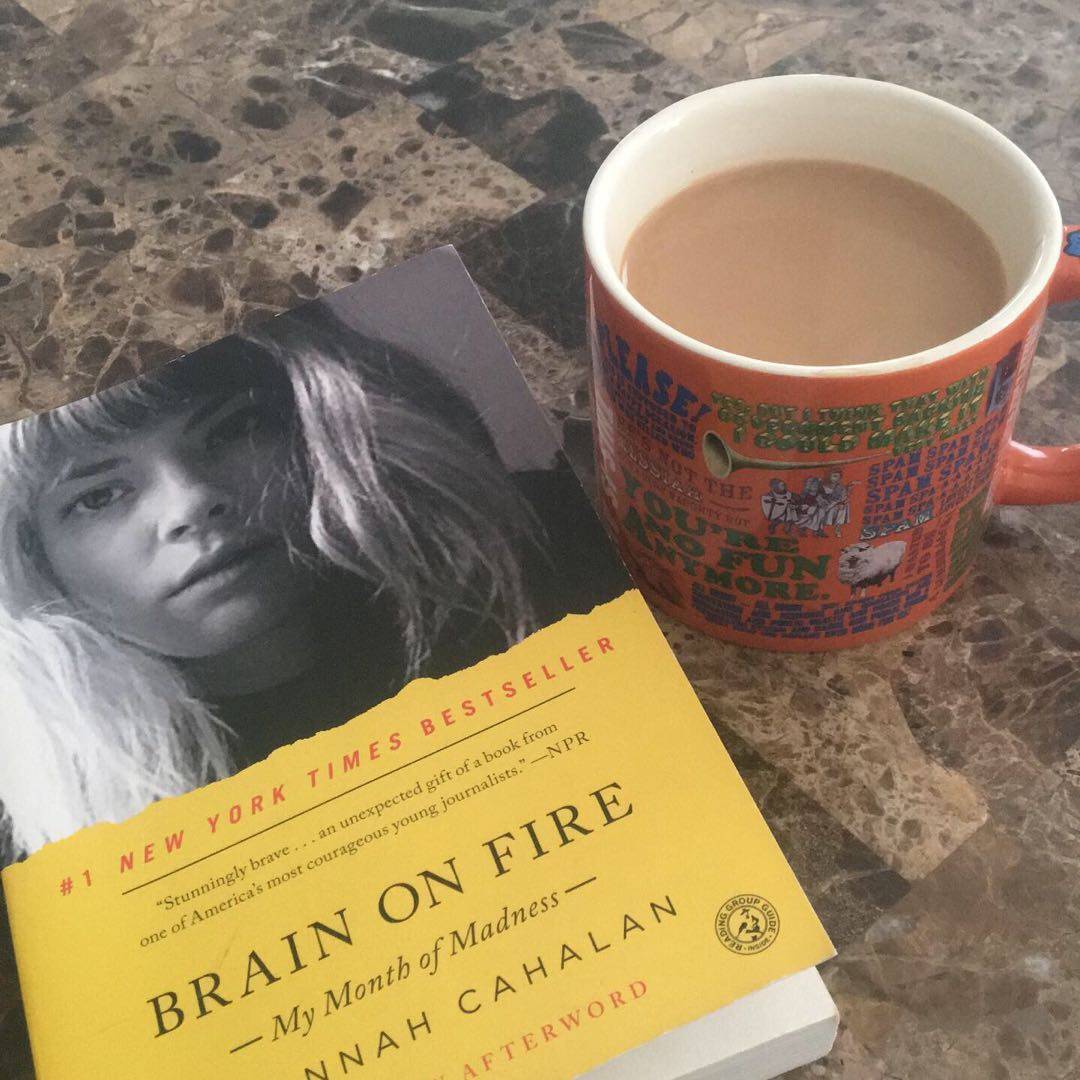 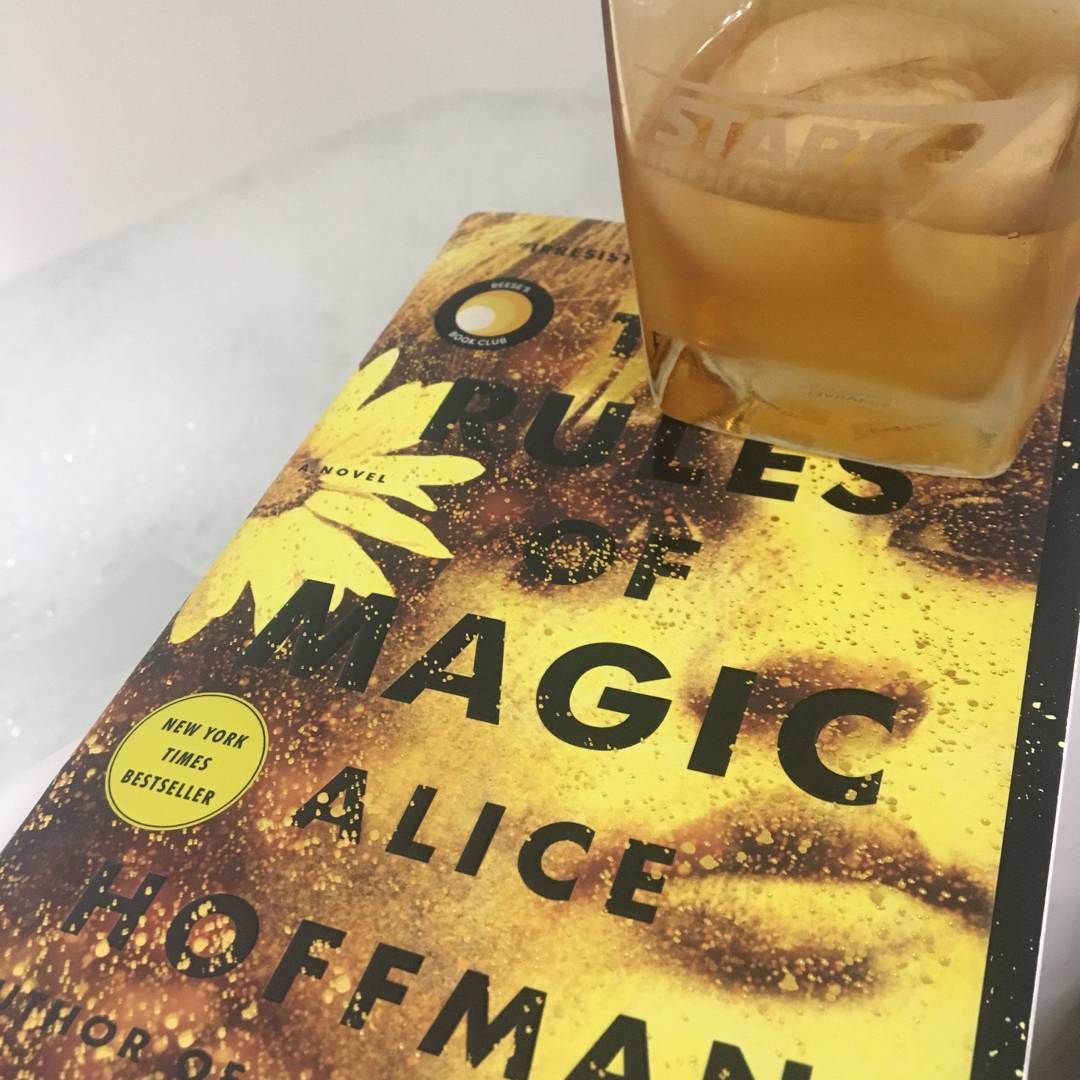 ahngelahh
Bastard Out of Carolina: A Novel | Dorothy Allison

Currently reading, after the cat finishes napping on my book.

A long day explaining the same thing a dozen times per class period deserves a beer. Or two.

ahngelahh
A Discovery of Witches: A Novel | Deborah Harkness

I started a Pratchett novel about witches, but figured I ought to deal with library books first. A Discovery of Witches has been in my lap pretty much all day other than my brief foray to the grocery store. I‘ve always enjoyed urban fantasy and am thoroughly enjoying Harkness‘s take this far.

But the trouble was that ignorance became more interesting, especially big fascinating ignorance about huge & important things like matter and creation, and people stopped patiently building their little houses of rational sticks in the chaos of the universe and started getting interested in the chaos itself-partly because it was a lot easier to be an expert on chaos, but mostly because it made really good patterns that you could put on a T-shirt.

I‘m in the beginnings of a book hangover. Strange the Dreamer was enthralling and I wasn‘t ready to leave Weep. My sweet librarian gave me an ARC she had laying around (bless that sweet woman for always giving me books) and I started reading on Monday at school during Independent Reading. I haven‘t read something so difficult to put down in a long time. Taylor writes beautifully and I‘m finding it very difficult to come back to the real world.

I was working on my never ending quest to find exciting titles to have on my bookshelf at school for independent reading. I stumbled across See Jane Run and immediately ordered it.

“Greaves can find no answer to this. He can see that determinism might be very comforting as a philosophical position, but he doesn‘t feel that it maps very well onto individual human actions. If every one always knows what they‘re doing and acts in a perfectly rational way, how did most of world history happen?”

I conquered Dune. It took three tries, but the sleeper has awoken.

I voted last week, which happened to be at my local library. I also happened to need to renew my library card. How could I resist browsing? It isn‘t as if I don‘t have over 100 books I own that need to be read, or that I don‘t work in a high school where I have direct access to a library. #teacherreads #cantstopwontstop

So excited to finally get my hands on this that I promptly went to dinner and sat reading at the bar for an hour. #TBR #currentlyreading #weekendread

ahngelahh
Quiet: The Power of Introverts in a World that Can't Stop Talking | Susan Cain

ahngelahh
A Thread of Grace: A Novel | Mary Doria Russell

I've had to put this down several times today, as I didn't want to be seen tearing up at work. It doesn't grip quite as hard as The Sparrow did, but good writing and so many characters to invest in.

One of the many things on my shelf that was introduced to me in college, but that I so rarely return to. Oh Byron, you rapscallion bisexual lord of ridiculousness.

I finished this a couple months ago--read it to fulfill my yearly minimum commitment to read one non-fiction book a year. Barker is funny and smart. Reading her memoir was an entertaining reminder that even the most coveted jobs aren't all they're cracked up to be.

Perfect childhood book nostalgia right here. I usually turned my nose up at anything from the school library, but this was on of the few I read in grade school that was age appropriate and stuck with me. Was super pleased when I found the trilogy online.