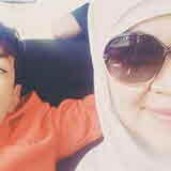 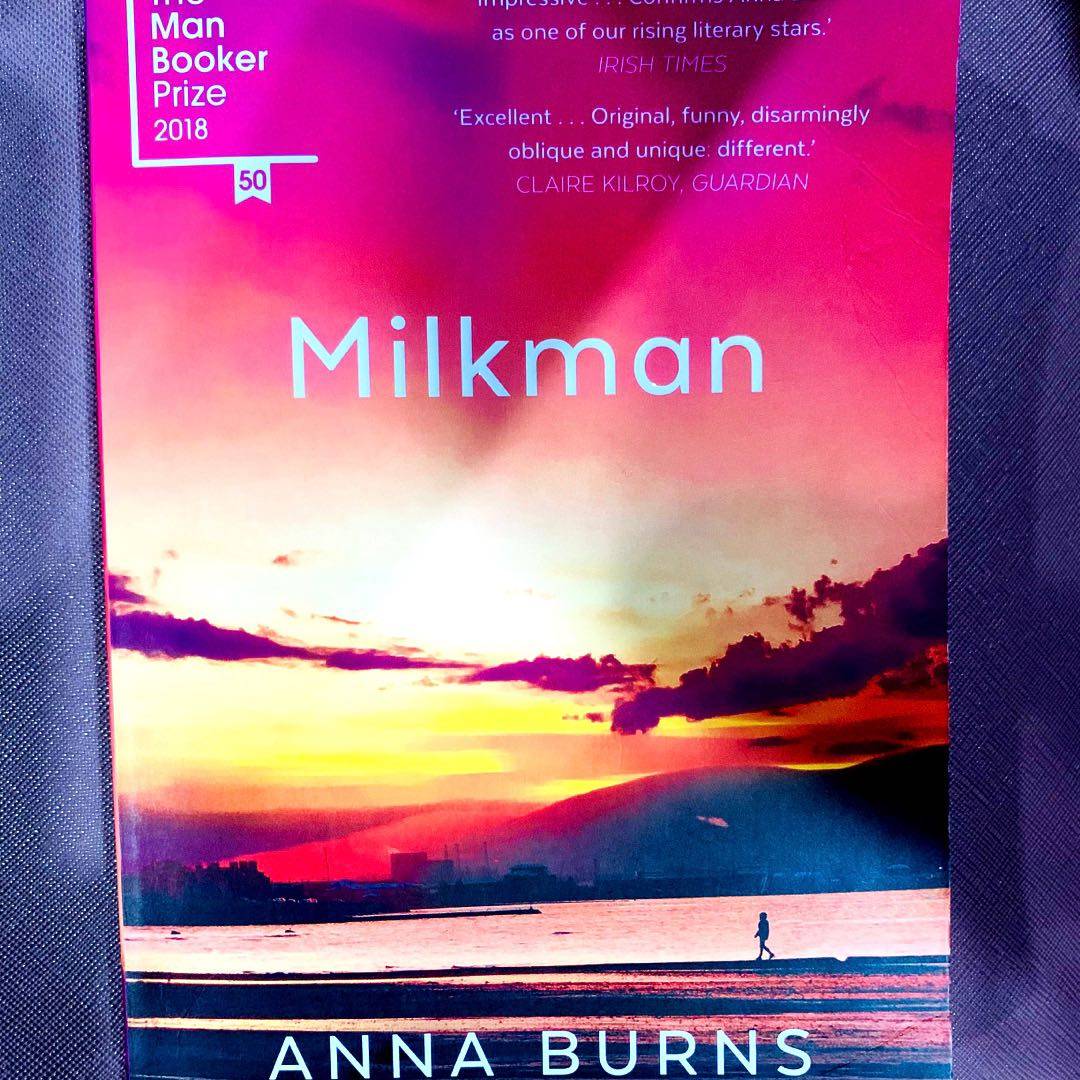 A dense but rewarding read. The narrative is original, the narrator often amusing and very, very clever, though in emotional pain. Tells the story of a young girl growing up in an unnamed city in (we assume) Northern Ireland at the height of its political troubles. She escapes by burying herself in lit classics, but her quiet existence is soon broken when "Milkman", a middle-aged, feared "renouncer of the state", sets his sights on her. 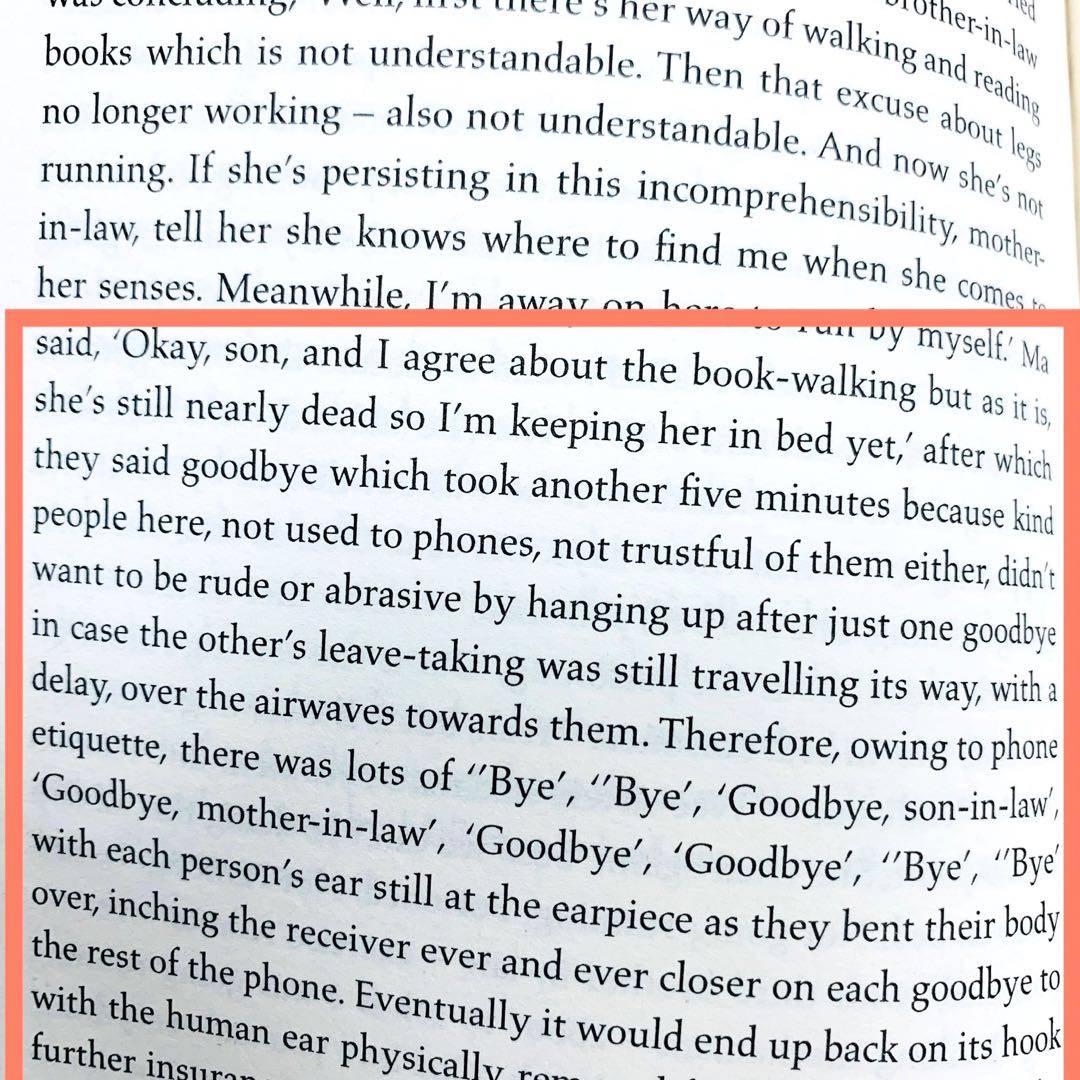 Milkman is a dense, complex read but the narrative style is so original and at times, unexpectedly funny, that you're charmed enough to plough on ahead. This passage is a humorous example.

I had such fun reading this! The protagonist is a young hacker in the year 2044 who prefers living in OASIS, a VR world, than IRL, and who pits skills against others to win a contest. The book is a homage to everything 80s with appreciations to video game creators from arcade to OASIS. Geeky fun!

"The vicomte was a nice-looking young man with soft features and polished manners, who evidently considered himself a celebrity but out of politeness modestly placed himself at the disposal of the circle in which he found himself. Anna Pavlovna was obviously serving him up as a treat to her guests."

A non-stop thrill ride through the fantastic universe of Tabula Rasa, from the viewpoint of snarky Zoey Ashe, a young lady yanked from her all too ordinary trailer park life when her gangster father dies, leaving her with everything: riches, power, suited-up staff, and many, many insane enemies.