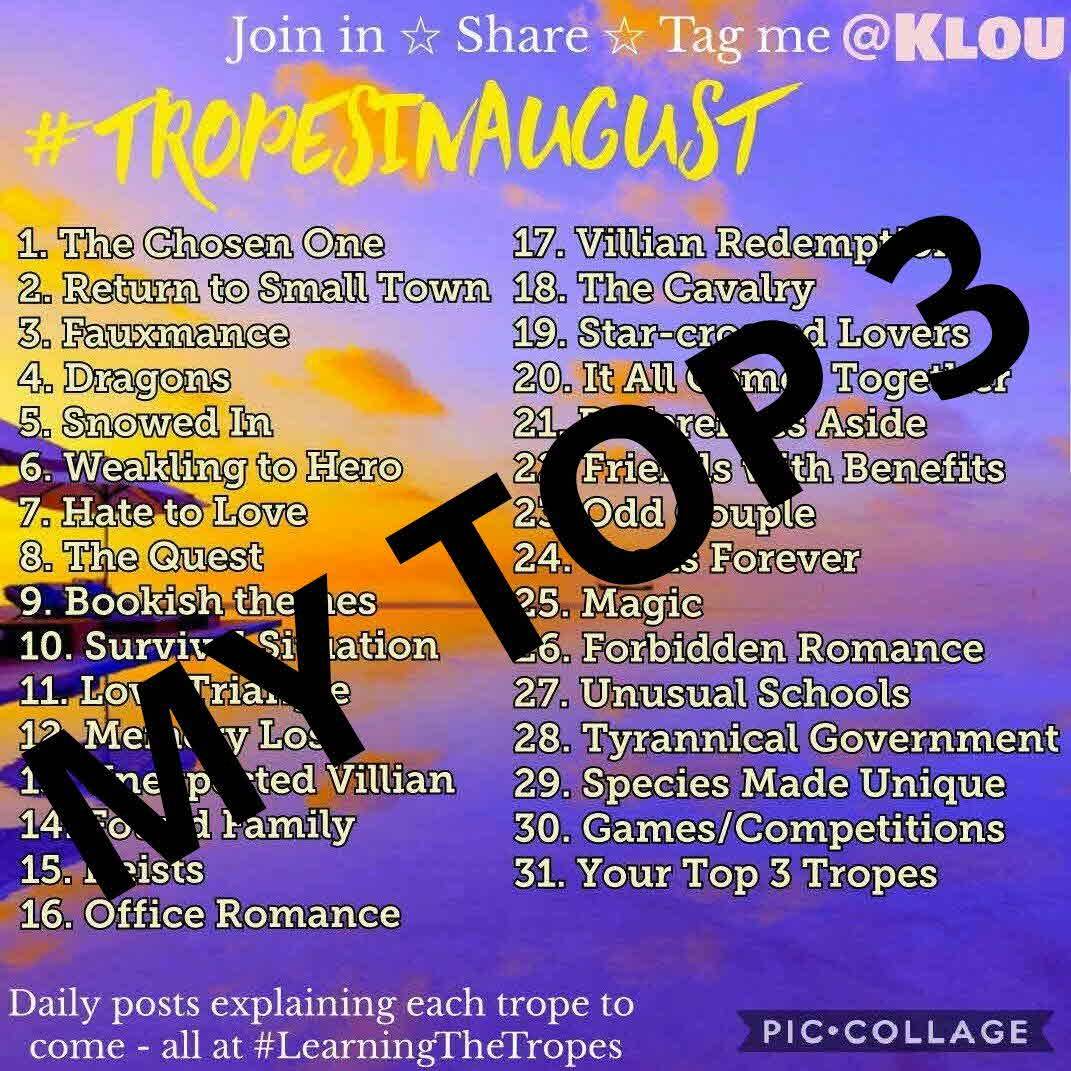 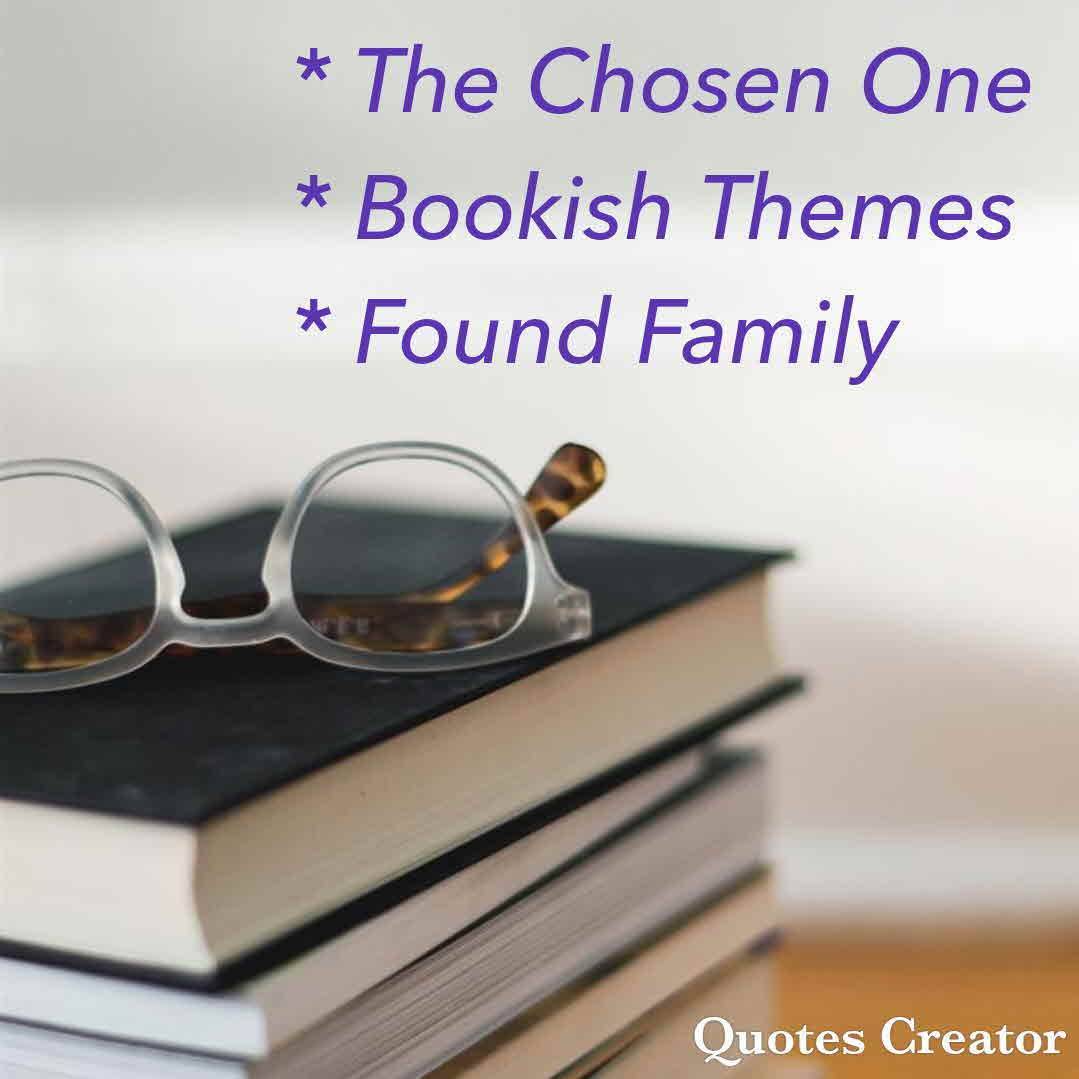 Thanks @Klou for putting these prompts together! I had a lot of fun thinking of books I‘ve either read or want to read to fit them . 😃

Klou You're welcome!! Thank you for participating! I'm glad you enjoyed it!! 1y
27 likes1 comment

Klou
Klou Brilliant! Thank you for playing along with me this month! 1y
EadieB You‘re welcome! It was fun! 1y
50 likes2 comments

Every generation on the island of Fennbirn, a set of triplets is born—three queens, all equal heirs to the crown and each possessor of a coveted magic. But becoming the Queen Crowned isn‘t just a matter of royal birth; each sister has to fight for it. And it‘s not just a game of win or lose- it‘s life or death. The night the sisters turn sixteen, the battle begins. The last queen standing gets the crown. #GamesCompetitions #TropesInAugust
@Klou

One of King‘s Bachman books, this takes place in a future dystopian U.S. ruled by a totalitarian government. Once a year 100 teenage boys join an annual walking contest called "The Long Walk". Each walker must maintain a speed of 4 mph. If he drops below that speed, he gets a warning; too many warnings he is shot. But what really kills most contestants is the psychological burden...only 1 can win/survive...?

Klou
Klou Oh my gosh. Wow. Your description has me hooked!! I must read this book 😂 1y
Soubhiville This is my favorite King story! 1y
Ruthiella @Klou I think you will like it, especially since you‘ve enjoyed other books by King. 😀 1y
Klou @Ruthiella good to know! Thank you! 1y
Ruthiella @Soubhiville I read all four Bachman books decades ago and this one really stuck with me. 1y
35 likes1 stack add5 comments

For thirty-five girls, the Selection is the chance of a lifetime. The chance to live in a palace and compete for the heart of gorgeous Prince Maxon.
#gamescompetitions #tropesinaugust @Klou