Now Is Not the Time to Panic: A Novel
Kevin Wilson
9 users recently
About | Help / FAQs | Privacy | Terms | Press | Resources

1876 | Gore Vidal, Vidal
5 posts | 7 read | 2 to read
The third volume of Gore Vidal's magnificent series of historical novels aimed at demythologizing the American past, 1876 chronicles the political scandals and dark intrigues that rocked the United States in its centennial year.------Charles Schermerhorn Schuyler, Aaron Burr's unacknowledged son, returns to a flamboyant America after his long, self-imposed European exile. The narrator of Burr has come home to recoup a lost fortune by arranging a suitable marriage for his beautiful daughter, the widowed Princess d'Agrigente, and by ingratiating himself with Samuel Tilden, the favored presidential candidate in the centennial year. With these ambitions and with their own abundant charms, Schuyler and his daughter soon find themselves at the centers of American social and political power at a time when the fading ideals of the young republic were being replaced by the excitement of empire.------A glorious piece of writing, said Jimmy Breslin in Harper's. Vidal can take history and make it powerful and astonishing. Time concurred: Vidal has no peers at breathing movement and laughter into the historical past.------With a new Introduction by the author. From the Hardcover edition. 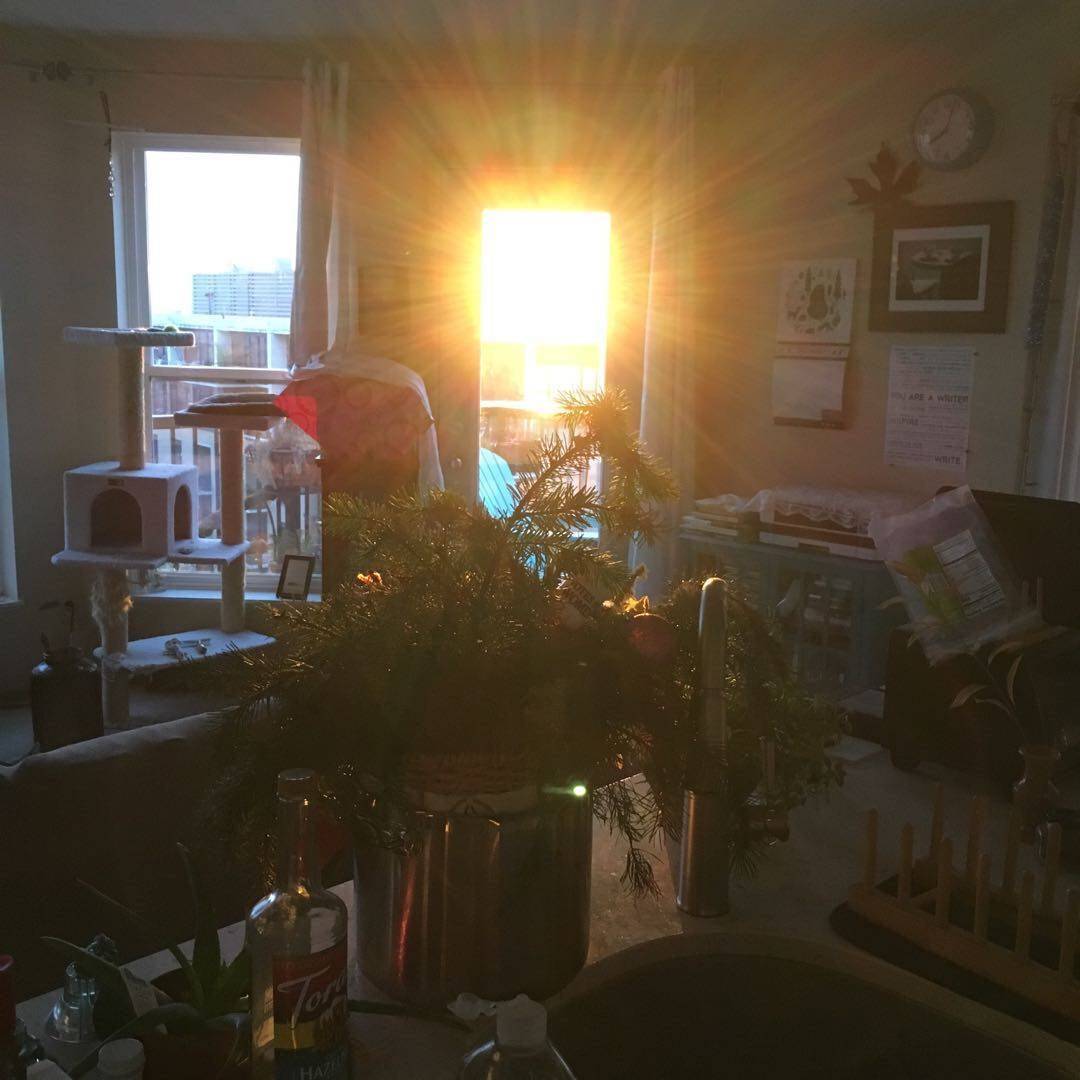 Towards the end of this book I had to snatch at the 10 minutes of reading time I got in the morning over breakfast, but when they were moments like this, I didn‘t even want to read...
It was a good story but I wanted it to address more of the effects of the #election rather than the electric election night excitement then,...nothing. :/
Will look for more on #Reconstruction Halt elsewhere, #recommendations welcome! 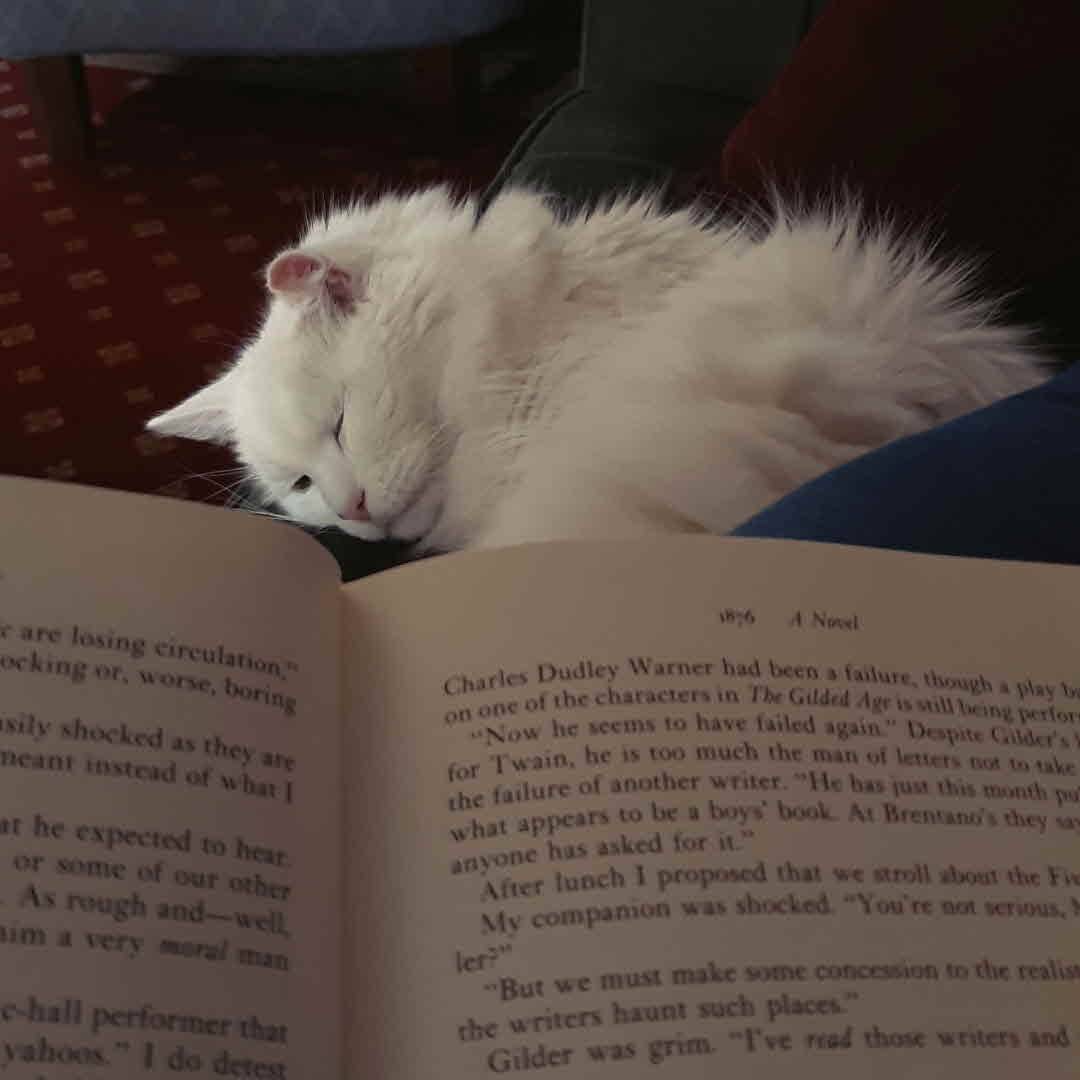 Another good one in Vidal‘s Narratives of Empire historical fiction series. Focus is on America, you guessed it, in the year 1876. Which was when the controversial election where Hayes was determined the winner over Tilden just barely before Inauguration Day. Other historical figures make cameos here, such as Mark Twain (Tom Sawyer was published in 1876). 3 down, 4 more to go in this series!

I was tagged by @Lynnsoprano & @Kammbia1 for #10authorrecommendations and these are old or new favorites for varying reasons. Of course I‘m leaving a lot more out!

ValerieAndBooks Tagged book is one of my current reads, by Vidal. I really like how he does historical fiction. 5y
Lynnsoprano Oh, how could I forget Sayers! 5y
saresmoore Wonderful list! 5y
See All 8 Comments
ValerieAndBooks @Lynnsoprano right after I put that up, I kept thinking of more!! I‘m seriously considering starting a search for trade market size copies of all the Sayers books, because the small print in my old mass-markets have kept me from re-reading. 5y
Lynnsoprano @ValerieAndBooks I just reread Gaudy Night and Busman‘s Honeymoon on my Kindle about a year ago, as they were Kindle deals I couldn‘t pass up. I have Nine Tailors on my Kindle that I haven‘t gotten too yet. 5y
ValerieAndBooks @Lynnsoprano that‘s great you got good kindle deals! In my more recent post I mention that Barnes and Noble didn‘t have her at all 😒. 5y
Kammbia1 Updike can write the most beautiful sentences I have ever read. 5y
ValerieAndBooks @Kammbia1 I agree. Not someone to binge-read, though — can only take so much 1960s-1970s suburban life at a time 😊. 5y
71 likes8 comments