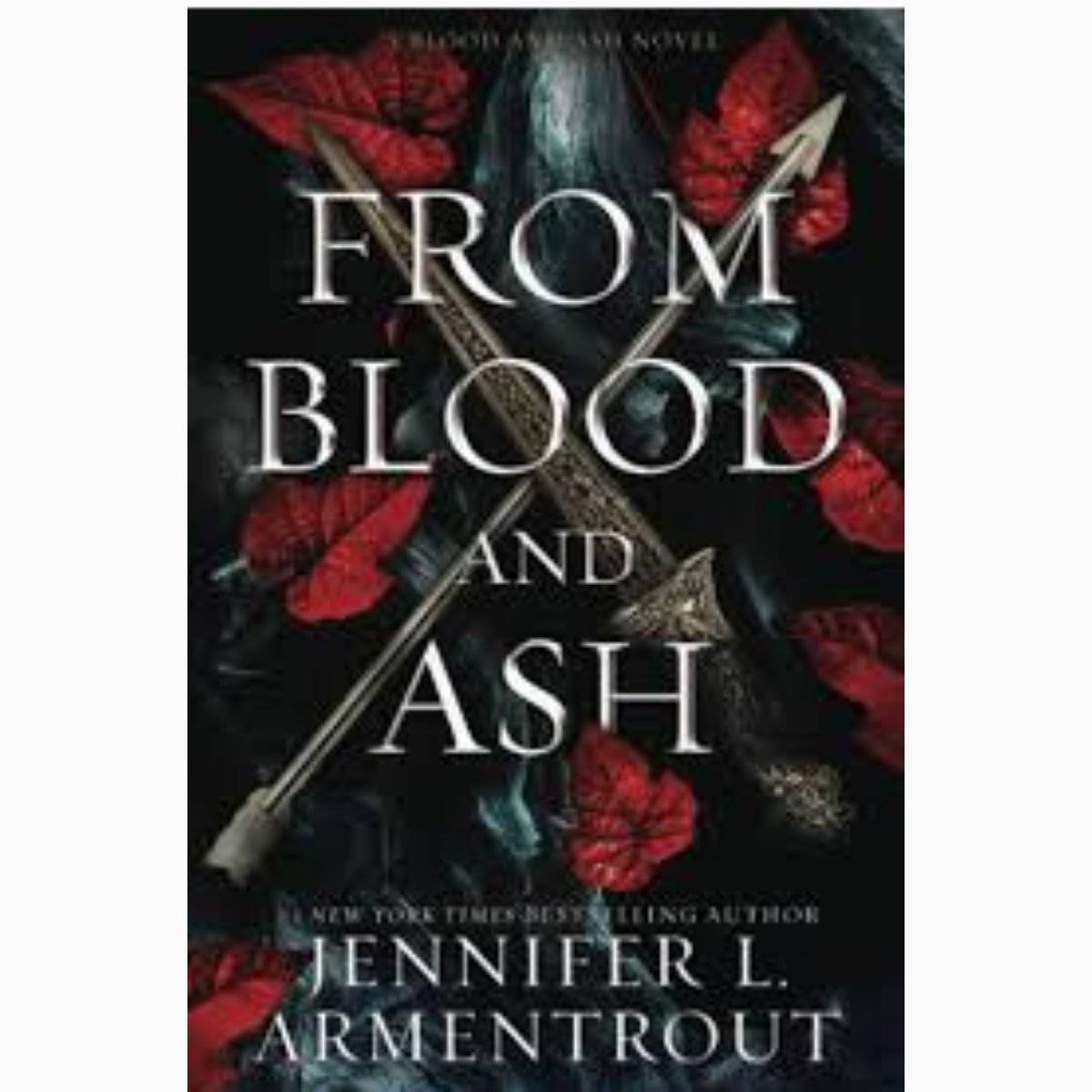 From Blood and Ash is the first book in the ongoing series. It begins with an 18 year old girl who has been chosen by the gods to become the Maiden. Poppy was chosen because of her power which allows her to sense emotions, however very few characters know this. Being the maiden is a great honour to everyone but Poppy. She is forced to endure the solitude of her life and the torture behind closed doors. One night as Poppy and her guard go for a--

Gabrielle.Friesen stroll through her favourite garden she is almost abducted and results in the death of the guard. Later Poppy discovers this was the work of a rival kingdom. The prince from this kingdom is coming for her and no one knows what he looks like. Poppy continues to live her life in fear of being abducted and being the Maiden. Throughout the story she begins to connect to her new guard who swore to protect her with his life.-- 2y
Gabrielle.Friesen As the threat of the evil kingdom grows larger, Poppy is forced to flee accompanied by her guards. If you like books that focus on wars between kingdoms and high fantasy I would recommend this book to you. The author Jennifer L. Armentrout wrote From Blood and Ash in first person point of view. She is a very talented writer and made Poppy a very understandable character. Using first person allowed me as a reader to feel like I was experiencing-- 2y
Gabrielle.Friesen the story with the character Poppy. The author uses pathos to her advantage when writing in first person about Poppy.
2y
MissYaremcio Awesome review Gabby! It sounds like an amazing book! 6/6 2y
2 likes1 stack add4 comments 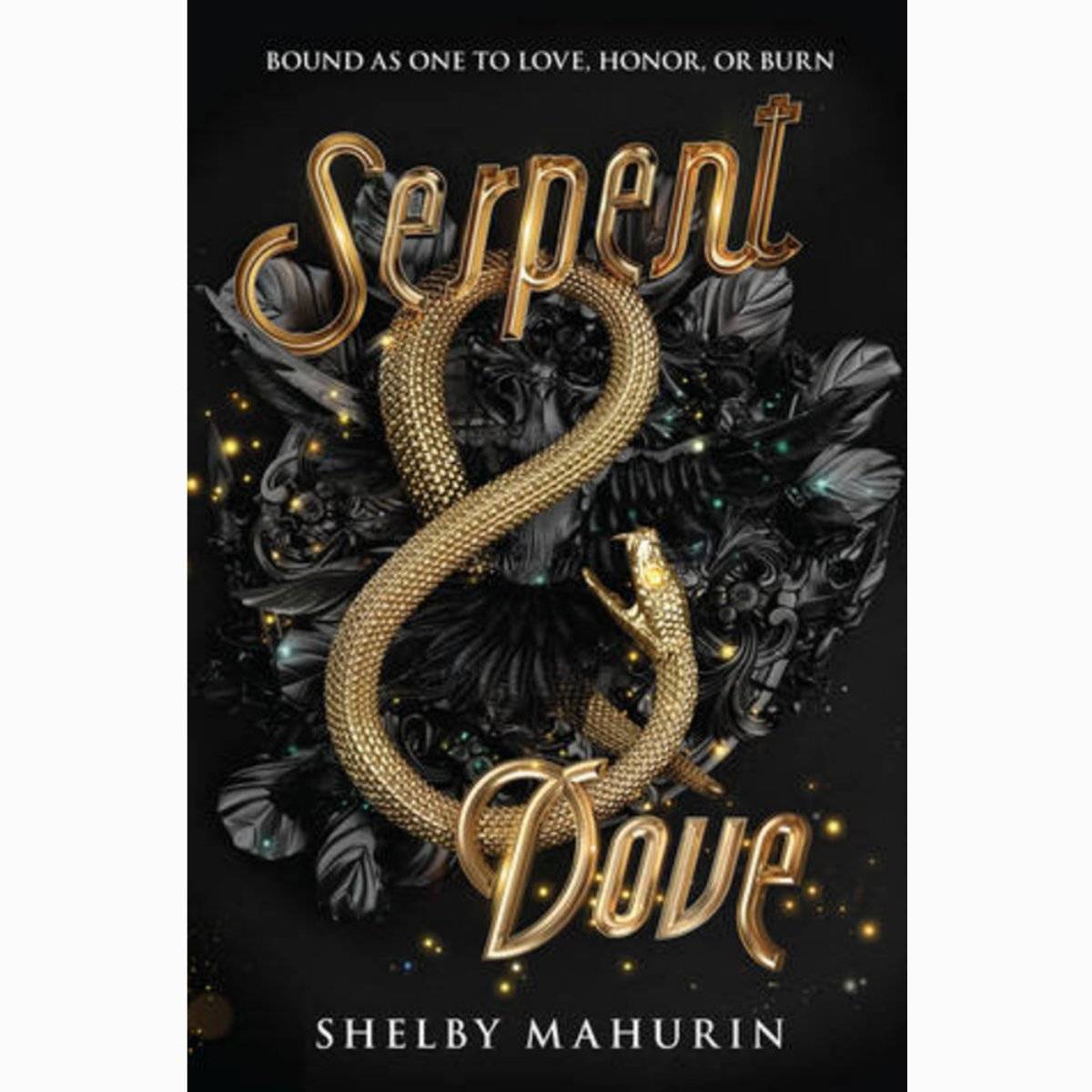 Serpent & Dove is a fantasy novel based around the era in Europe when witches were burned. A witch named Louise has fled her coven to escape her past when she suddenly finds herself being forced into a marriage with one of the leading men of the witch hunt. Keeping her identity a secret from those around her and staying low so her coven wont find her is the main priority. I recommend this book to readers who like enemies to lovers storylines-

Gabrielle.Friesen Along with readers who enjoy magic. A motif in this book is the challenging of prejudices and undermining the preconceived notions on what's right and wrong. This is important because often people make assumptions thats not necessarily based on facts and Serpent & Dove bring you into a world where keeping an open mind is essential. 2y
MissYaremcio Gabi! This looks like such an awesome book - I've added it to my 'to read' list! Great review! 6/6 2y
3 likes1 stack add2 comments