A Gentleman in Moscow: A Novel
Amor Towles
12 users recently 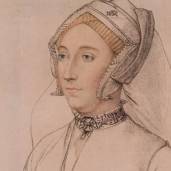 Far from the Maddening Crowd by Thomas Hardy

The Historian by Elizabeth Kostova

The Five: The Untold Lives of the Women Killed by Jack the Ripper by Hallie Rubenhold

Vikram and the Vampire: Or, Tales of Hindu Devilry by Sir Richard Francis Burton 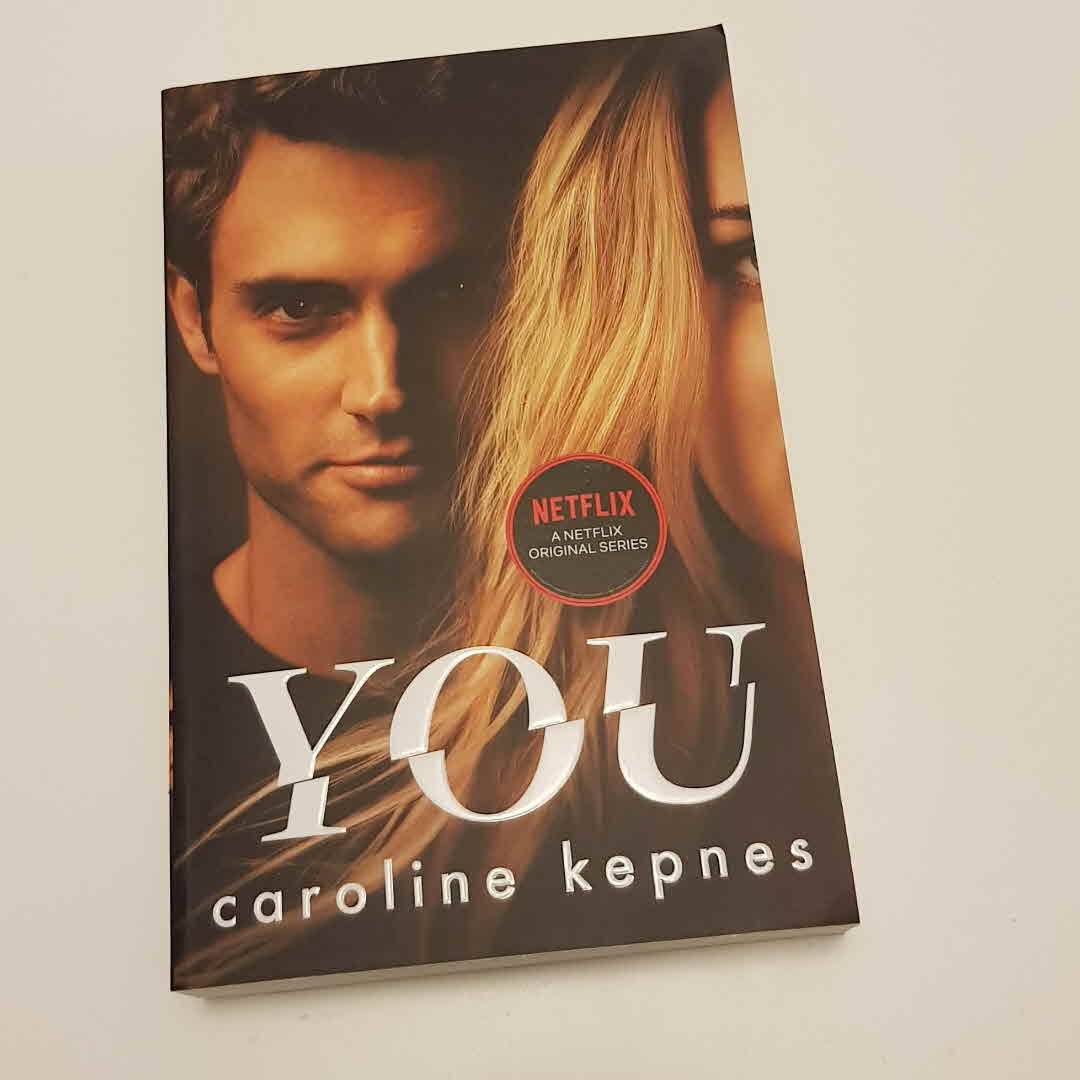 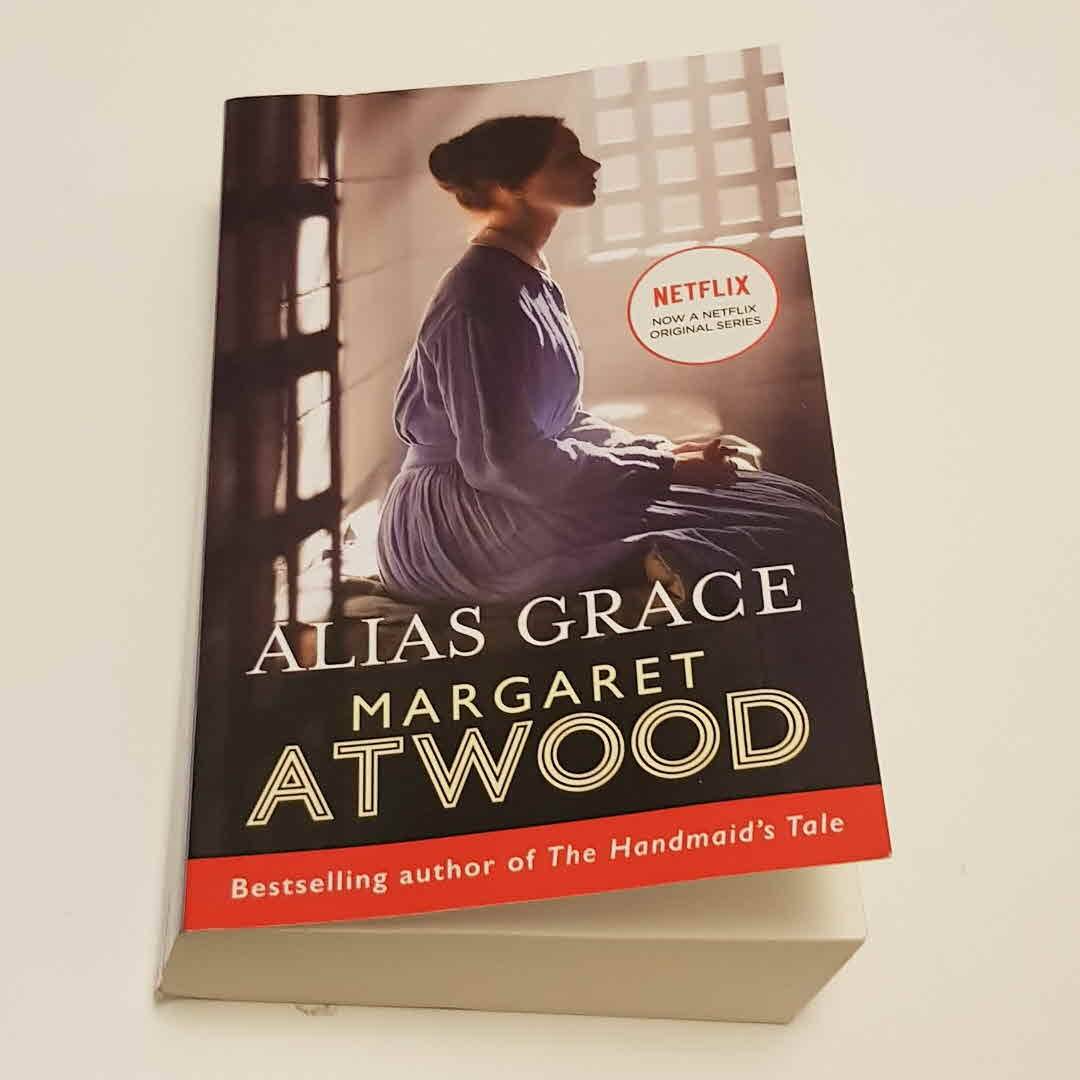 I really enjoyed this book, which is based on a real person from the early 19th Century

The #Netflix series was very true to the source material.

Was Grace Marks a Murder, a Victim of the time or Troubled or all three.

Another tv adaptation from Margaret Atwood

The last chapter was a nice touch

Has anyone read #TheTestaments ? Is it as reviving as this book?

Let me know so I can order it

KristenDuck Loved the Handmaid‘s take and the testaments! Just be ready for a different writing style but very good. 2d
Catherine_Willoughby @KristenDuck reading Alias Grace now . I can see from text style its it's completely different to The Handmaids Tale 2d
BookwormM Personally I don‘t think The Testaments was needed the beauty of Handmaid‘s Tale was on the boy knowing that said did I rush to read it when it came out? Hell yeah 2d
Catherine_Willoughby @BookwormM from my opinion of The Handmaid's tale , it doesn't seem to need a squeal. Loved the end. The unknown. Might have written it because of the popularity of TV series. Seen S1 . Loved it (I know there is movie version from late 80s somewhere)but couldn't grasp S2 so stopped watching after E2. Bidding on secondhand version on ebay. So far its 99p. Won loads of new reads for least than 2£. Show my new haul next week when all books arrive 2d
17 likes4 comments

Can't put down this book 👍

WatsonReads One of my all time favourites. Ripped my heart out. 4d
Catherine_Willoughby @WatsonReads I never finished the movie last night . Will finish when done with reading 4d
21 likes2 comments

I am hooked .... nearing the half way mark already !

A few chapters in .... Some theories from my previously book on Catherine Parr's education are discredited in this book....but did learn more on the inter Marraige relationships that connected the Parrs to Margaret Beaufort's third marriage & Sir Thomas Moor's first wife.

Nothing is happening with this story . I still can't feel the characters. I don't want to waste anymore time with this book .

Some are old editions

I knew 32 pages in that the #Titanic would feature!

Queensland (Cobh, Co.Cork. I am a corkonian) features in the last chapter..... so basically the only surviving character will die on this doomed ship.

#BramStoker death is not even mentioned - which in real life was over shadowed by the horrors of the #Titanic .

I hated the #JackTheRipper and #ElizabethBathory angle as well as the big reveal at the end .

“Though sympathy can‘t alter facts, it can help to make them more bearable.”

Is it a Dracula or Jack the Ripper tale ?

Lets see how this ends...

I am only 39 pages in , with at least 5 name drops of well known CELEBRITIES of the period !!!

Waiting for #HGWells to be mentioned!!!

Had this book for months waiting to be finished

I hope to finish over the next few days #TBRCrew

Catherine_Willoughby
Lord John and the Hand of Devils | Diana Gabaldon

I hope to finish this book tonight 👍

Shelves of books . Getting through my #TBRList

When did books become so big ?

Branwen This is one of my favorite books of all time! 😍 1w
Catherine_Willoughby @Branwen has excellent reviews . Will start this book sometime next week ... trying to complete the books I am currently reading 1w
11 likes2 comments

It will take me months to complete this book - so far mostly about Anglo- Spanish relations in the 16th Century. I don't really need to know all this background info in great detail.
Nothing really on her marriage to Arthur.

I will dip in and out of this book during the next few weeks. Written for scholars of Anglo -Spanish relations in the 16th century not for the average enthusiast of Tudor history.

Catherine_Willoughby
The Boy in the Striped Pajamas | John Boyne

Can't read as usual. Work getting done . With the drilling can't focus 😥

Not too familiar with the Spanish court during the Renaissance , know who Charles V & Philip II are , of course .

Had to write down Catherine of Aragon's siblings . Catherine lost her older sister , she died within a hour of her sons birth (he died at the age of two) & her brother who died two months before the birth of his stillbirth daughter, before she even left for England in 1501.

It's the time of Henry VIIIs First Wife

She was part of the Court of Henry VIII since birth , her mother being a lady-in-waiting to Catherine of Aragon. She was raised along side Catherine Willoughby , Margaret Douglas (Margaret Tudor's daughter) and her cousin Princess Mary.

Loads of notes written in .

Coming to Thomas Cromwell's fall from Grace (102 pages in)

*Will take a few weeks to finish*

This book becomes interesting than the first installment (#TimeAfterTime) towards the end due to the decent suspense created by the author .

I had to research H.G.Wells. He was a known adulterer. He had many mistress while married to Amy Robbins.

Amber was a known Mistress. This is the name given to the 21st century love interest who becomes infatuated with Wells within minutes of meeting him!

Not able to read much

Brought this same time as #TimeAfterTime

Catherine_Willoughby
The Boy in the Striped Pajamas | John Boyne

Was meant to read this book two weeks ago . Finally reading #TBRCrew

*Irish General Election day coverage starting on TV. Exit polls due soon. RTE lost a senior journalist tonight , its taking up the start of the program as she host previous election coverage **

At first I wanted to give up on this book . The Letters back and forth started to irritate me .

There is no Chapters . The Book is spilt into two parts : Letters before her visit and Letters exchanged while on Guernsey.

There was a few minor elements in the book that were not in the movie .The Movie worked better for me.

I just expected so much more due to Movie

This is just one small corner

It's in a similar format to #BramStoker Dracula through Journal entries , Newspaper clippings and Letters . We are first introduced to The Stoker Family through Bram's eyes. Did his early childhood experience be the true origins of his well known book Dracula ?

*While reading over 3 days I was painting my kitchen*

Catherine_Willoughby
The Favourite: The Life of Sarah Churchill and the History Behind the Major Motion Picture | Ophelia Field

"Love many things, for therein lies the true strength, and whosoever loves much performs much, and can accomplish much, and what is done in love is done well."

This book is the best I've read in this genre so far this year .