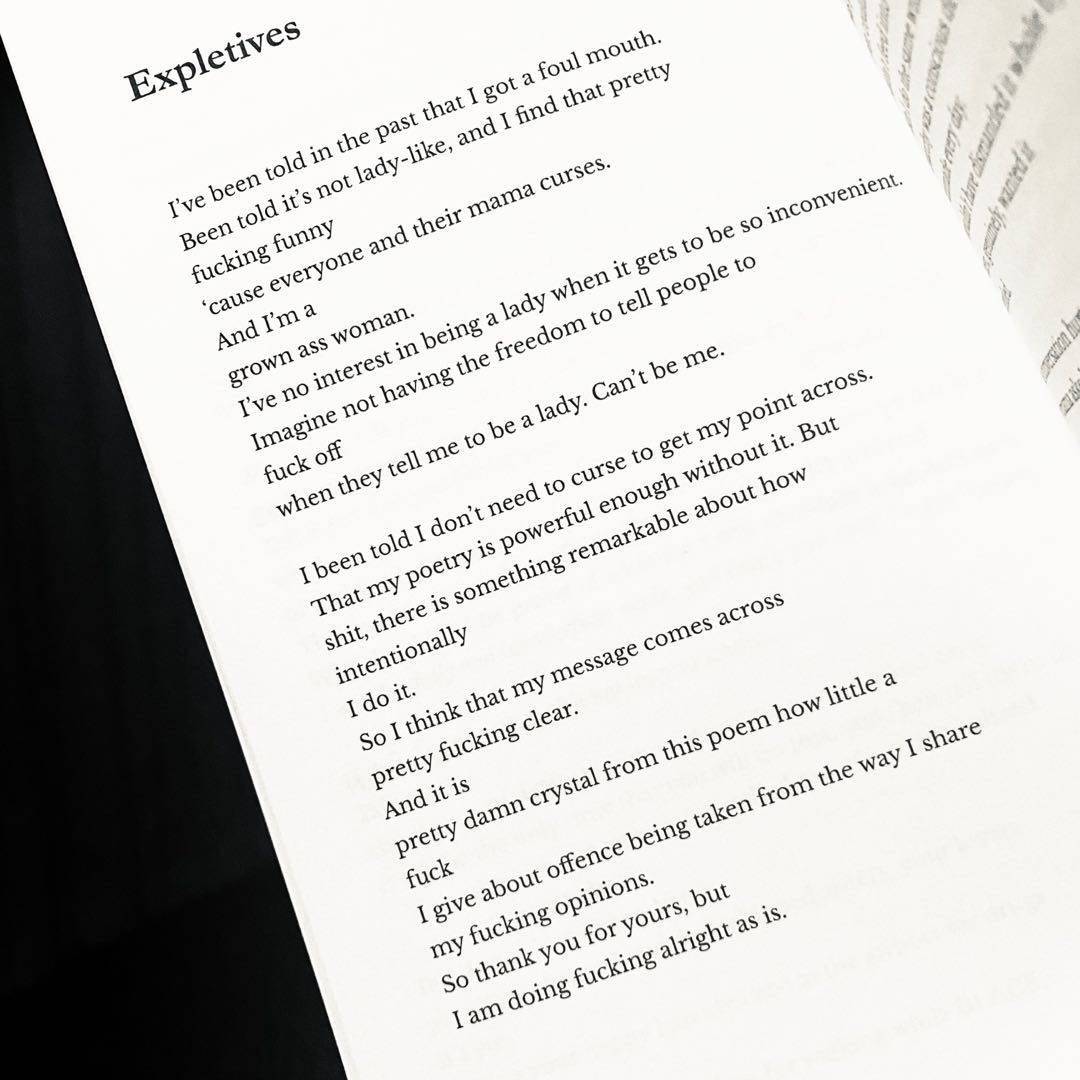 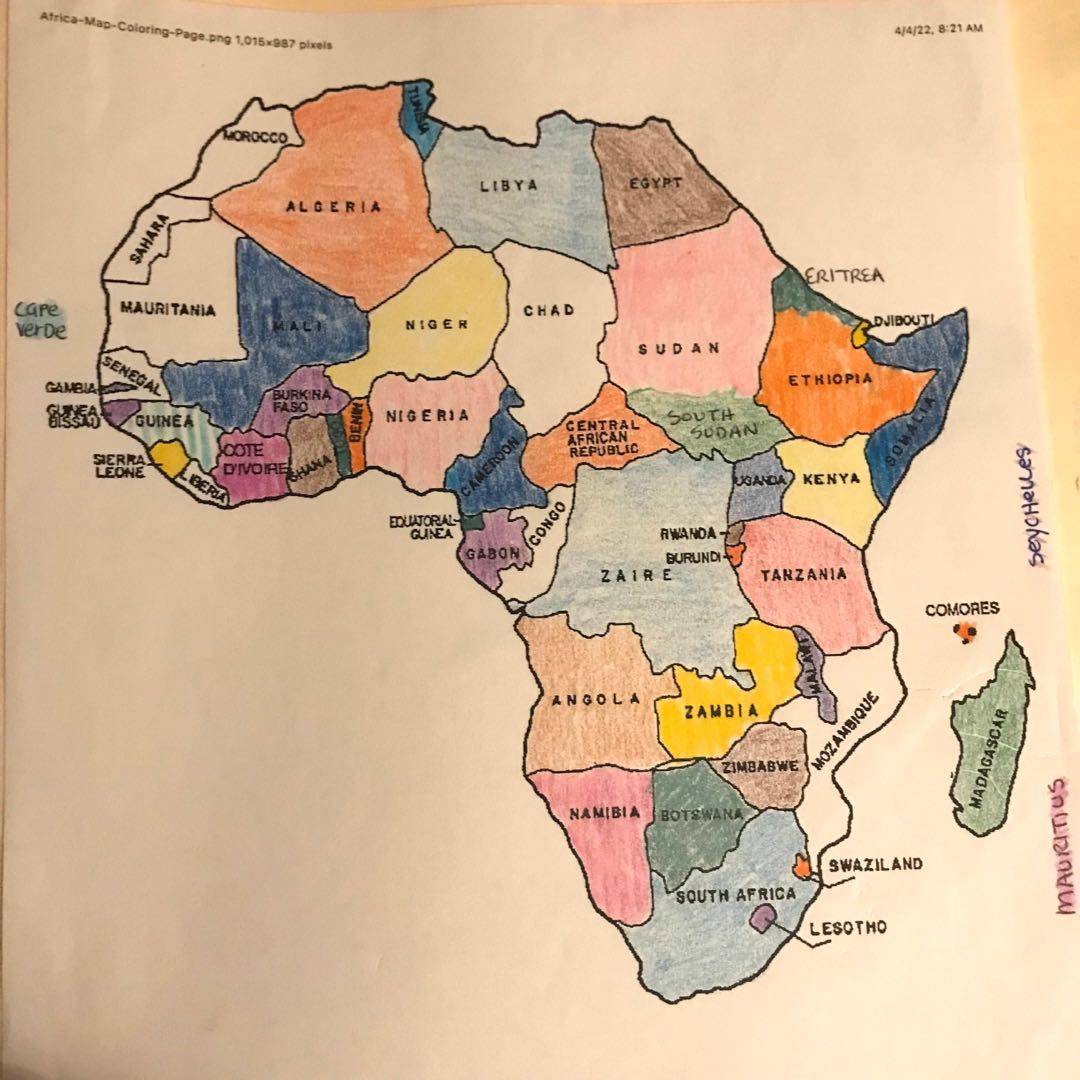 I haven‘t posted an update on my progress for the #readingafrica2022 challenge for a month. I last posted about a month ago on this same book so it‘s easy to see my progress. About 8-9 countries to go (depending on if you count Reunion as a country, and I read an essay on Mozambique but I‘m not sure whether I‘ll count it). I‘m currently reading books for #Guinea and #Seychelles. @Librarybelle @BarbaraBB

I am having Chandelier in progress. This week I want to read another book for both the #BookerPrize2022 and #ReadingAfrica2022. A Single Rose is a recommendation by @Addison_Reads and I can use it for #FoodAndLit 🇯🇵

Cinfhen
TrishB Good plan 👍🏻 3d
Addison_Reads I hope you like it. 😀 3d
Cinfhen I love the cover for your #ReadAfrica22 book 3d
62 likes3 comments

Cabral was a political thinker and relative to a president of #GuineaBissau who sought peaceful separation from the country‘s colonizer, Portugal. The first essay describes his writings and attempt at peace, which didn‘t succeed although the country gained its independence after his death. It‘s a good brief history of the political strife of Guinea Bissau. The second essay is about the attempts to adopt Marxism-Leninism in Africa, and ⬇️

Texreader especially in #Mozambique. The essay felt like the author was praising this political system (for which I almost abandoned it being so antithetical to my own beliefs, but I tried to be open minded), even as he described how it failed everywhere it was tried. I was surprised then by the last paragraph in which the author concluded he could not support Marxism-Leninism. This is a very brief overview of its demise in Mozambique. #readingafrica2022 5d
Texreader @Librarybelle @BarbaraBB 5d
Librarybelle Great review! 5d
38 likes3 comments

This is a perfect little book to learn all about #Lesotho. Though I‘d probably retitle it to “How Not to Die in Lesotho.” It is an extraordinarily remote country with few accommodations for an ordinary traveler. If you want to hike and camp, then be sure to be wary of flash floods and lightning in the mountains and avoid areas frequented by drug smugglers and military. Bring your own bike and “legs of steel.” It doesn‘t accommodate cyclists ⬇️

This was a fascinating woman who lived almost to 100 in Ethiopia. It was written by her granddaughter and at times was confused, but overall an excellent read. #ReadingAfrica2022 #Ethiopia

Alwaysbeenaloverofbooks Awesome! Thank you for playing!! 1w
Librarybelle Thanks for the tag! 1w
41 likes2 comments