February: A Screenplay | Nick Nwaogu
2 posts
In FEBRUARY, together, Sergeant Femi Kolawole and investigative journalist Chioma Okafor solves Emeka's Valentine-day murder, and on doing so, Chioma is exposed to Femi's heroic personality, which makes her eventually fall in love with him. The Plot: Chioma Okafor, a young investigative journalist, is pressured by her over-ambitious mother into an unwanted romantic relationship with Uche, a young sophisticated university lecturer. Chioma yields to her mother's pressure, hoping she would eventually fall in love with Uche as her mother assured, but she never did. On a Valentine date with Uche, Chioma gets a glimpse of what her relationship has been missing, as she feels love for the first time with Emeka, a handsome stranger who's unfortunately expecting a baby with Amara, a girl who Uche used to date in university. Uche turns a relationship that he intended to blow up into an engagement on Valentine's day, into a blood bath before midnight. Chioma who survives the near-death experience, narrates her Valentine dilemma to Femi, a clever Police Sergeant. The Twist: Everybody thinks Uche died that night, but a strange text message sent from Chioma's phone to Emeka, triggers a series of twisted events, which proves that the jealous and malicious Uche is still alive and in the wind, and that the life of Chioma is hanging down by a thin thread. The ultimate question is: 'Since Uche is alive, then who is the man laying lifeless in the mortuary?' Chioma is certainly not pleased with the answer. Femi forcefully becomes Chioma's personal bodyguard, while he hunts down Uche, an innocent-looking man who Femi had met a day ago and poorly judged. Follow Femi as he uncovers this intriguing murder mystery that nobody even knew happened. The Play: The screenplay starts with a scene of a couple whose faces aren't revealed to the screen, laying MOTIONLESS in a wrecked car, covered in their own blood, and ends in a conference room, as Chioma calls Femi to tell him how she feels about him. FEBRUARY is a unique blend of romance, comedy, suspense, and adventure. A beautifully crafted story of love, jealousy, betrayal, conspiracy, and ambition. 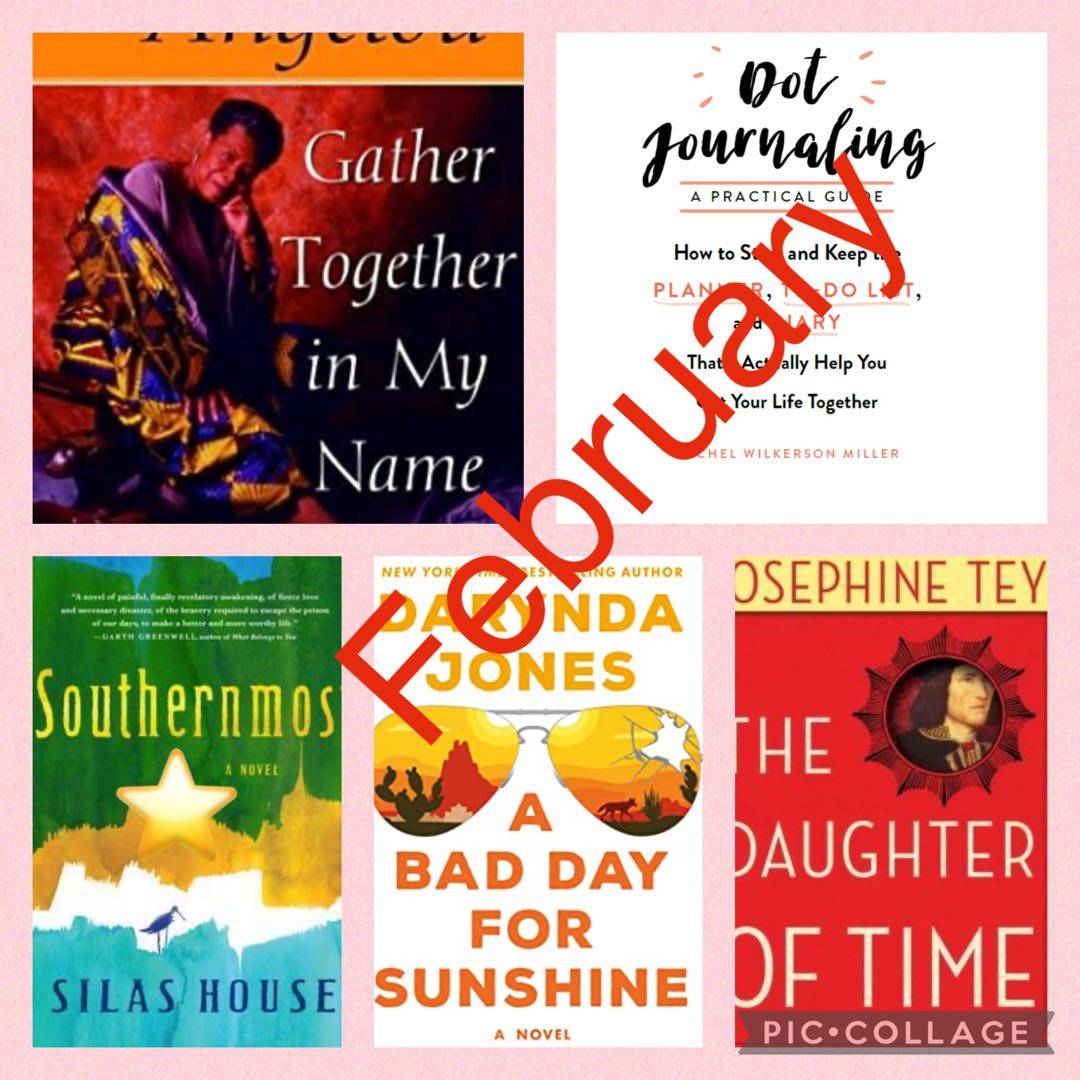 I just pulled off the February page on my desk blotter calendar, so I should probably post my reading #wrapup as well. While I‘m still behind on the yearly goal, I‘m happy that I finished more books in February than I did in January. 😎 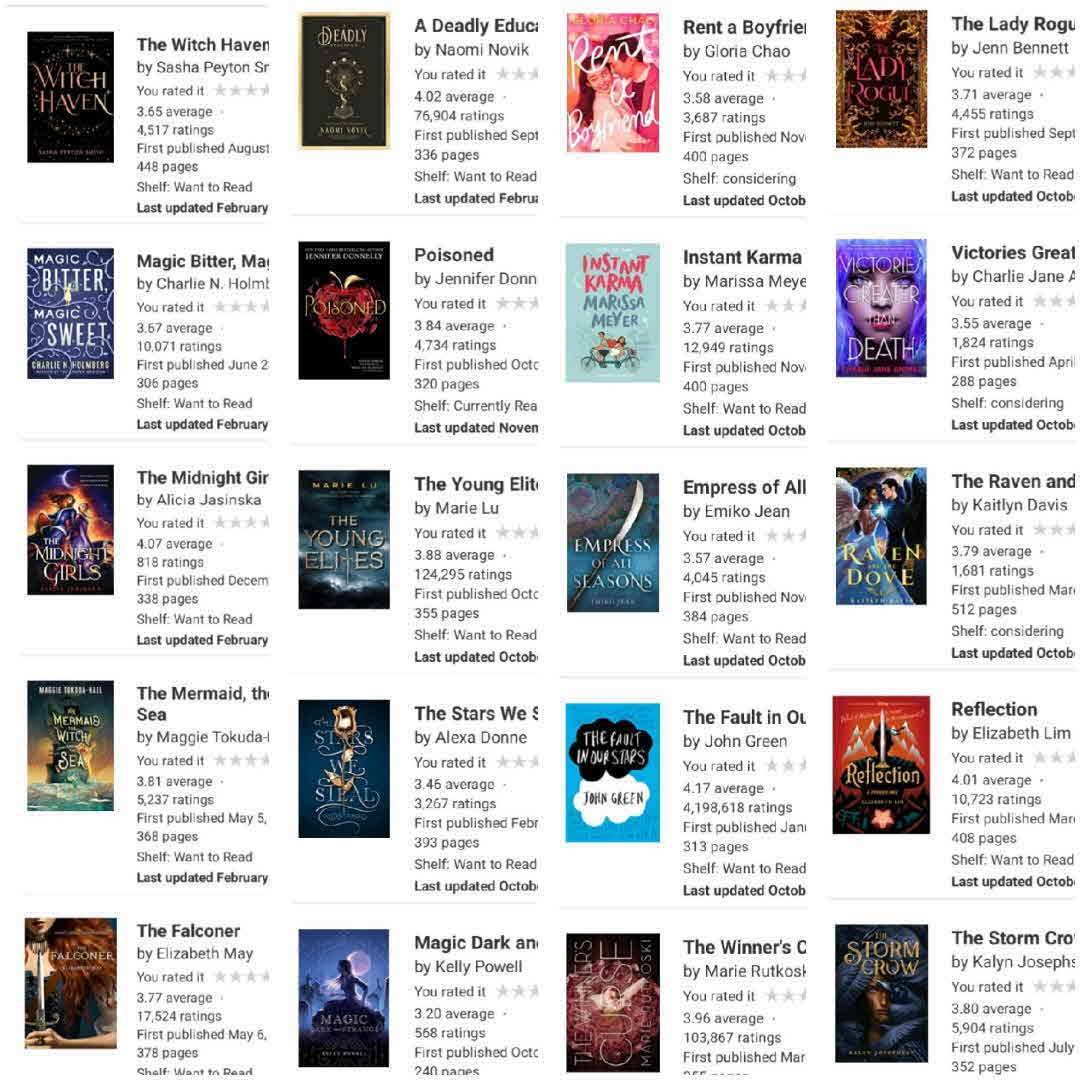 I know I'm a bit late but here is my February #BookSpin list!

TheAromaofBooks Woohoo!!! Glad to have you along!! 8mo
3 likes1 comment