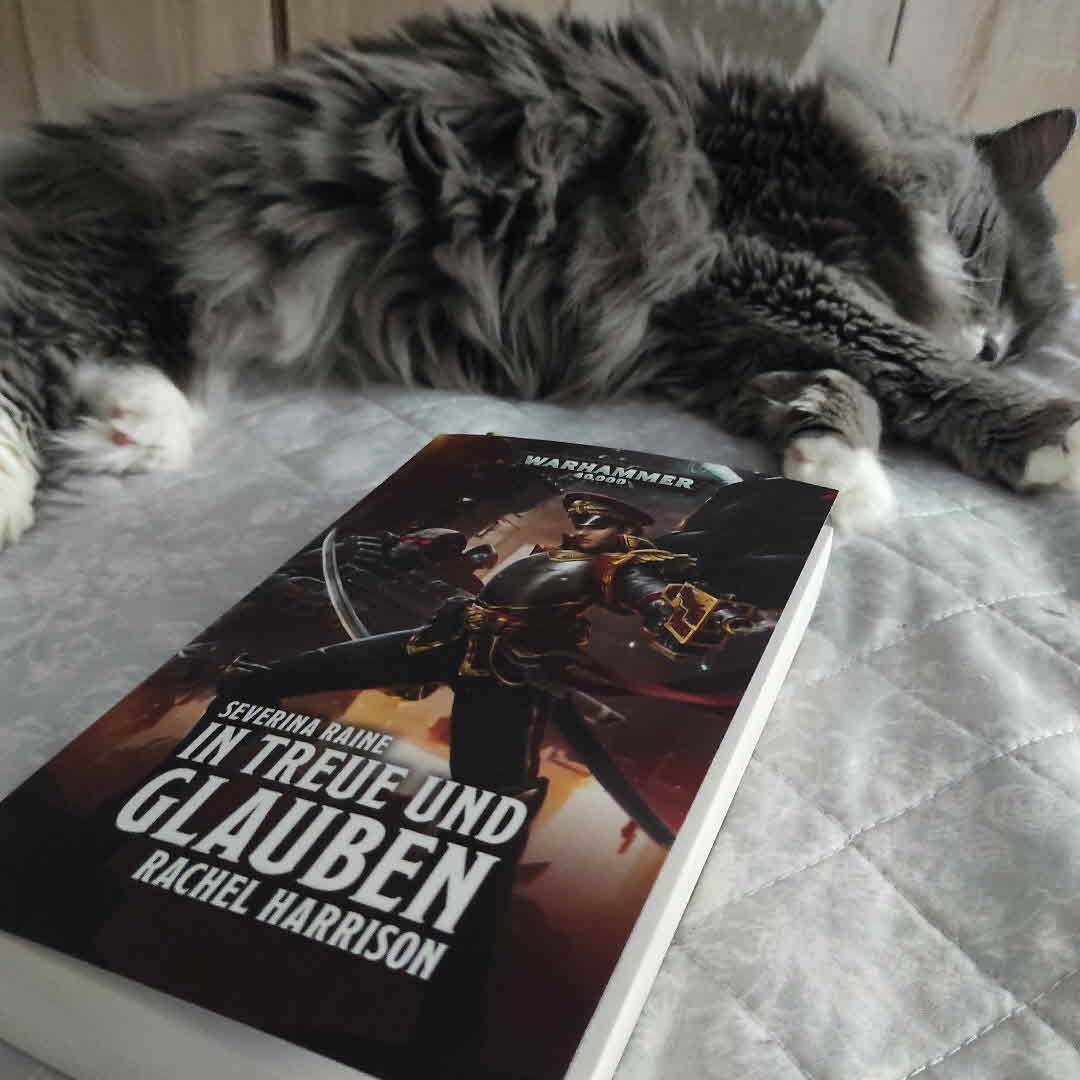 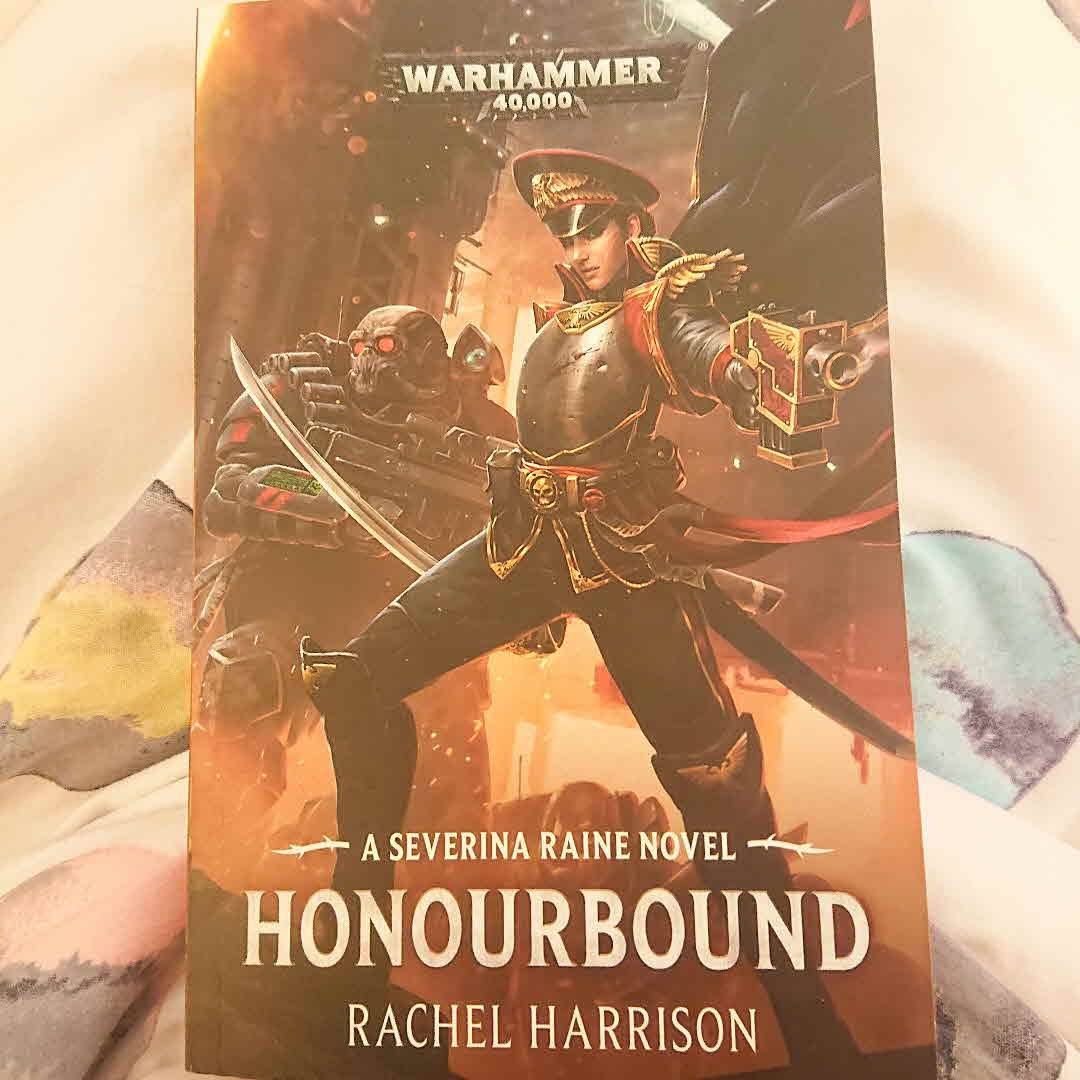 ⚔️⚔️⚔️ This was my first 40k book. I was actually drawn to it because it was the first one I've seen that was written by a woman. It did not disappoint. It was action-packed and really fun. I didn't give it 5 stars for two reasons: I would have liked a bit more character development and interaction between the characters and I think that bits of the story were lost on me because I'm unfamiliar with 40k lore. I really enjoyed it though.

Mtroiano Do you play Warhammer? My husband is obsessed! It‘s killing him not to have friends over to play during isolation 3y
Foxyfictionista @Mtroiano I don't play. My husband used to play and once upon a time I used to enjoy painting the little figurines but other than that, I just appreciate that these things exist. Is there any way for your husband to play online? My hubs plays X-wing and has been able to play with his friends online. 3y
Mtroiano I‘m not sure if there‘s a way to play online. He‘s worked hard to build and paint his army. The game board is 6ftx6ft so technically if he plays outside he can maintain social distancing 🙃 3y
Foxyfictionista @Mtroiano that's understandable. A lot of work goes into those armies! Hopefully we won't have to be stuck inside for a long time. 3y
44 likes4 comments