The House in the Cerulean Sea
Tj Klune
15 users recently 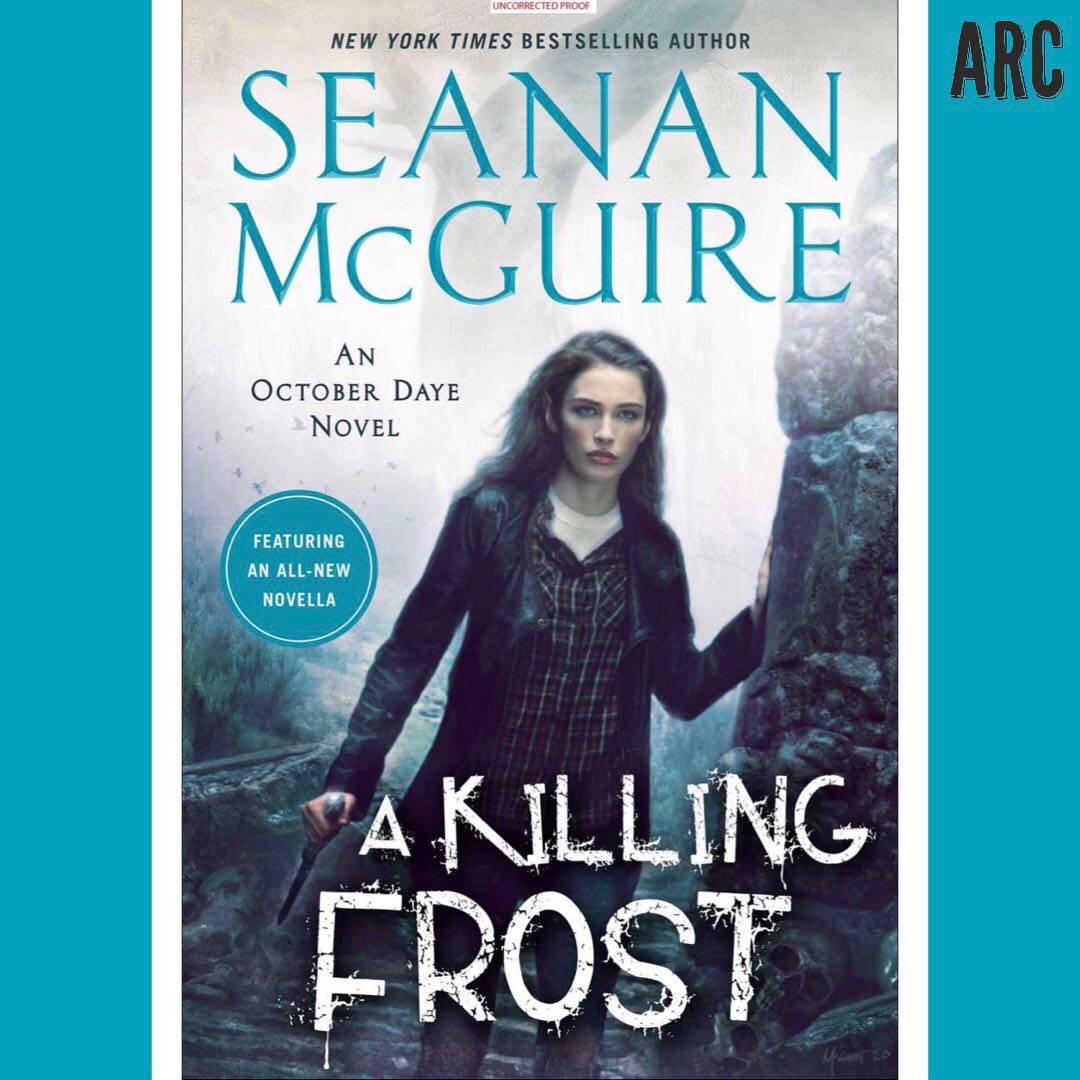 October Daye has come a long way from when we first met her, a changeling released from a curse that had her trapped as a fish. 14 books later Toby has built herself a life & a family & is set to be married, but in order to do so she has to complete a task which has evaded all of the Fae for millenia. So, you know...nothing much at all. We gain background to some characters & a revelatory ending which could change the entirety of novels' world.

ozma.of.oz Ah! I‘m so excited to get to this! I‘m barely halfway through the series so far and I am loving it! ❤️ 1y
21 likes1 comment